The FIA will discuss with teams whether the brake duct designs on current 2022 cars should be changed, following concerns about more carbon dust being blown into drivers’ faces. 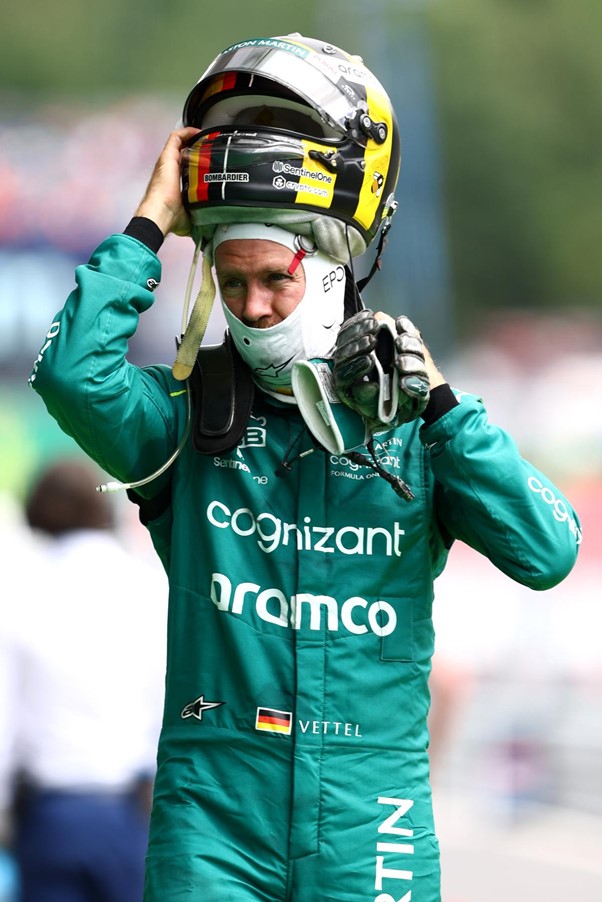 Sebastian Vettel, director of Grand Prix Drivers Association went to the FIA after the Austrian Grand Prix to look into the potential increased health risks being posed by the way 2022 car layouts blow brake dust back towards the cockpit.

The German got out of his Aston Martin after the Austrian Grand Prix with his visor and face covered with black carbon dust thrown up from his brake discs.

Vettel believes in a change to the brake duct rules for this year, with teams are now forced to eject airflow from the carbon discs straight rearward rather than blown through the wheels and away from the car, means more dust is getting directed towards the cockpit. 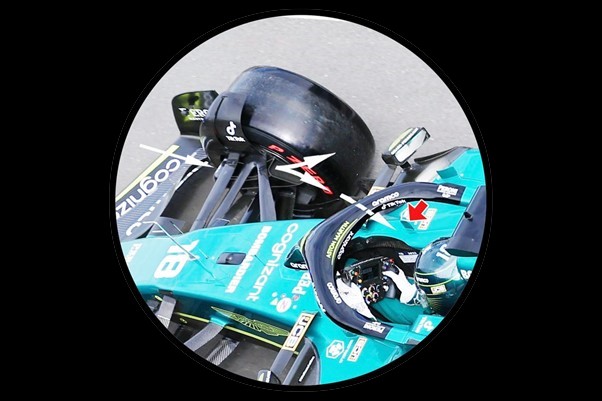 With the issue being taken seriously as it is one that involves drivers’ health and safety, the FIA has tabled the subject on to the agenda with members from teams in the next meeting of the Sporting Advisory Committee.

Vettel’s complaints about brake dust are not the first time the issue has come up, with the topic having been raised back in 2019. 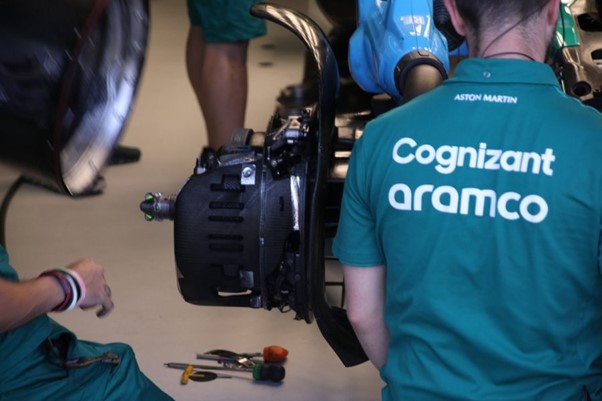 Then Mercedes current Alfa Romeo driver Valtteri Bottas was asked what could be done about the problem, he said: “I don’t know if there is anything that can be done. For sure there is some dust from your own brakes but that is minimal. It is the cars ahead; it is always going to be there. Any time after the race when you sneeze it is black, so year after year, I am not sure what it does to your body. No idea.

“I think no one ever looked into it. I would rather be breathing clean air but not sure what can be done.” 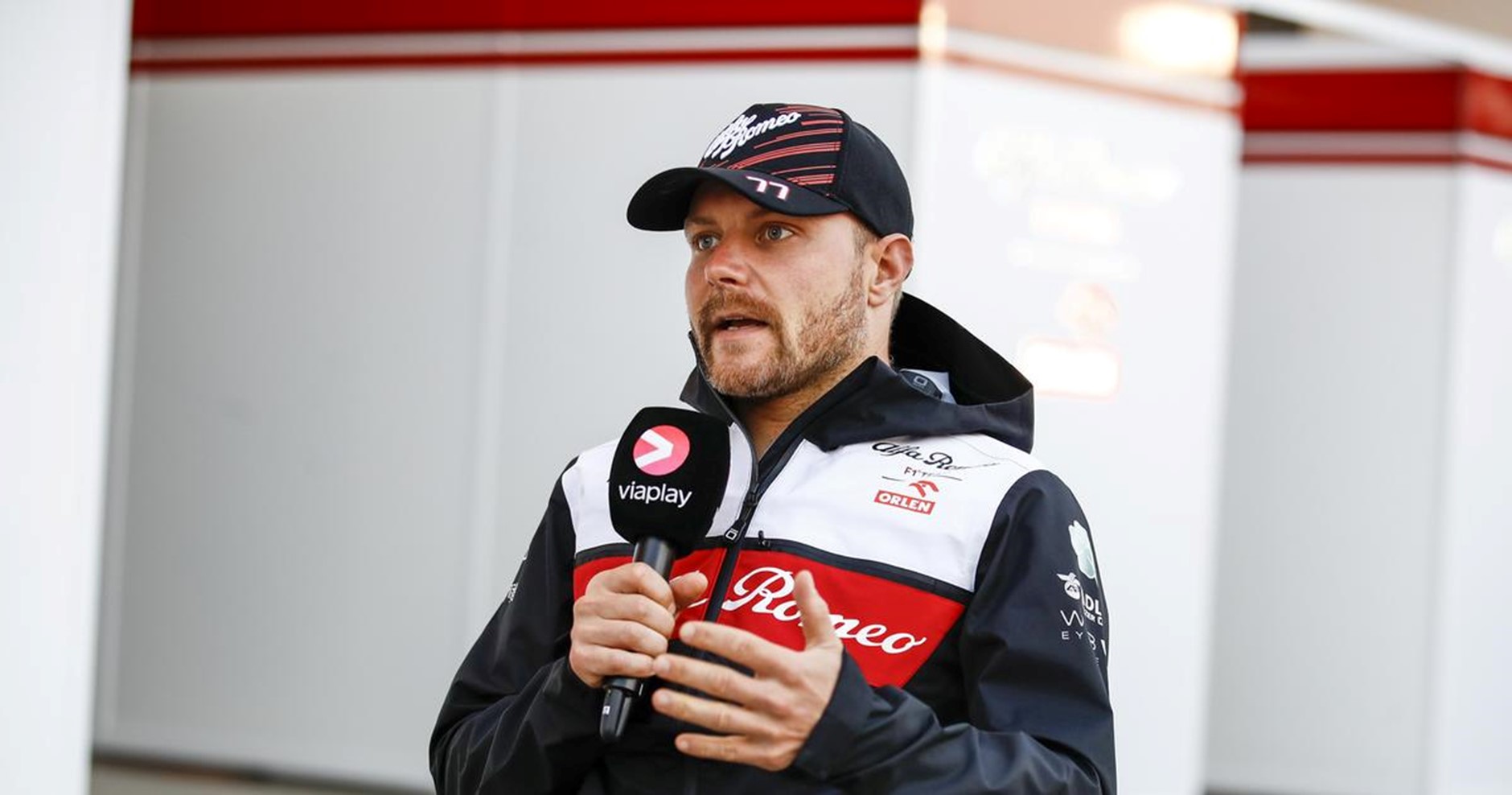 He also revealed that often he sneezed black dust after races thanks to breathing in brake dust throughout races.

Former grand prix driver Mika Salo first highlighted the brake dust problem nearly 20 years ago after revealing that doctors found a high content of carbon dust in his lungs during an operation he had after his retired from Formula one in 2002.