The FIA has announced clear regulations regarding floor stiffness to be in full effect from French Grand Prix. They will check thoroughly if any team is trying to exploit it again. 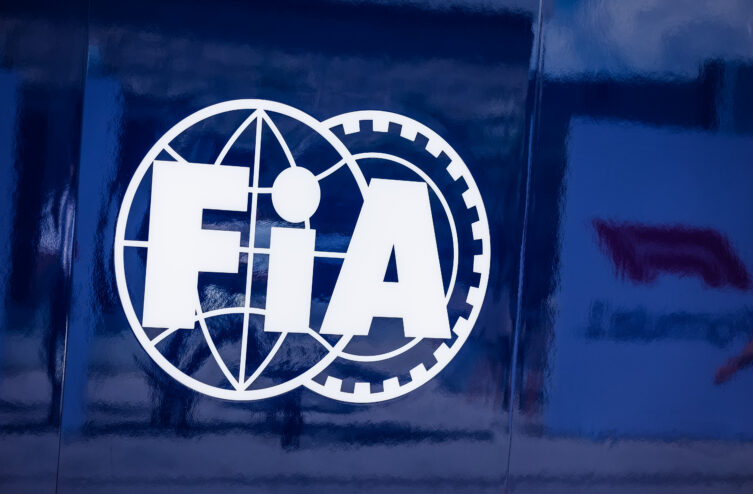 During Canadian GP, the FIA and teams discussed about a planned safety clampdown on excessive porpoising that drivers are unhappy about, there is specific one area of highlight on the stiffness of the floors and planks of cars.

The current regulations stipulate a maximum deflection of 2mm at the two middle plank holes and no more than 2mm at its rearmost hole in a bid to ensure that the floor is stiff enough.

There are claims some teams have managed to flex the floors by as much as 6mm in total, which would allow them to run with higher rake and closer to the ground for increased performance without suffering the excessive effects of porpoising and bouncing. 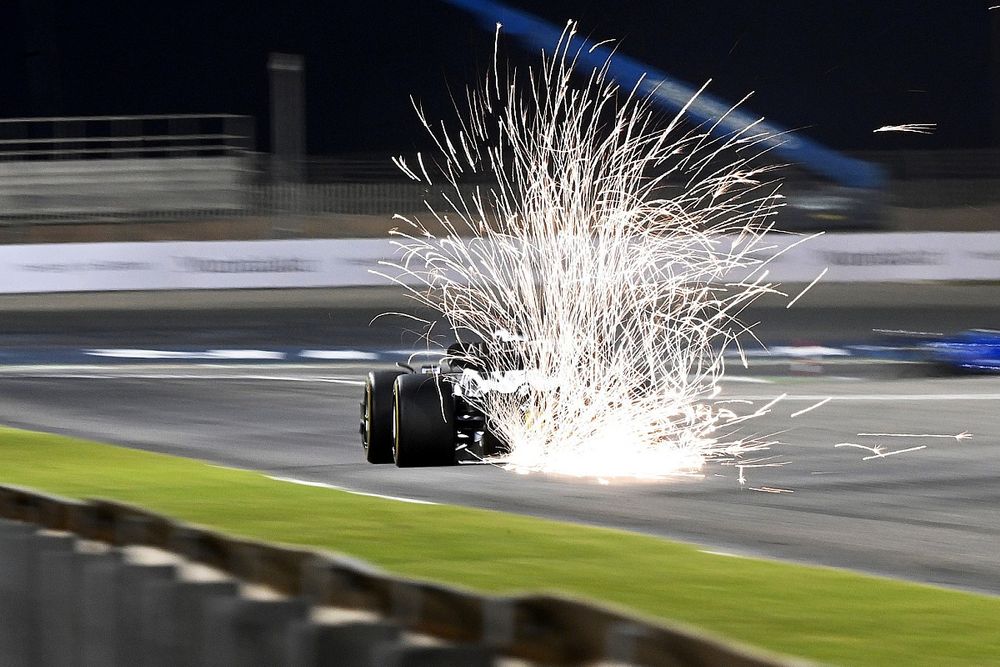 Mercedes head Toto Wolff has given a short statement about the ongoing situation,

"Nobody had an idea until the FIA brought it up in the last Technical Advisory Committee, which was to a great surprise of all the teams."… "What's in the regulation and what the intent of the regulations is pretty clear. I mean, there's is no argument why that could deflect more than what's in the regs. So a bit of a surprise to say the least more a shocker."

The FIA has announced to reduce the effects of porpoising by notifying teams of a planned change to the rules which will be in full effect from French GP and onwards. FIA statement is “to ensure there was fair and equitable relevance amongst all the cars” which may suggest that it wasn’t the case before.

FIA technical director Tombazis made clear statement that the FIA believed “some teams having excessive deformation of the floor was being done; to achieve significantly lower ride heights, and hence an indirect aerodynamic gain. 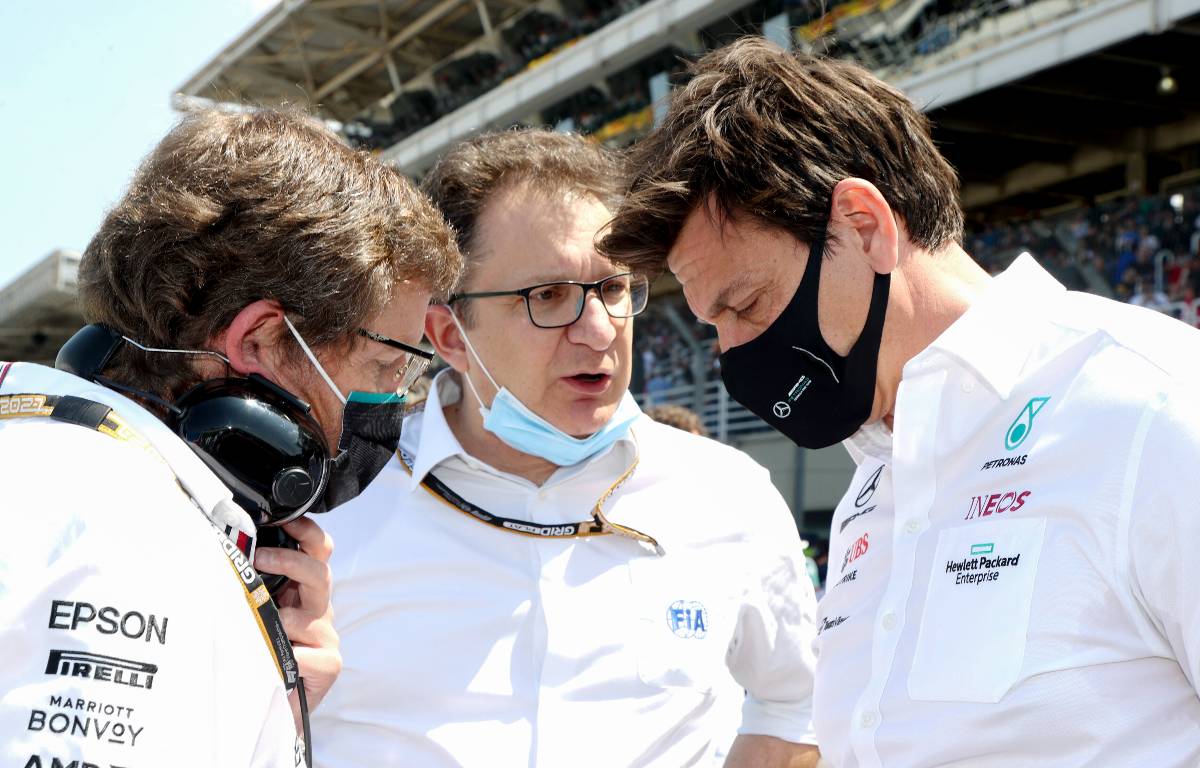 The new rule now clearly states that the 2mm tolerance will be rigorously enforced and the stiffness around the floor hole must now be uniform for a radial distance of 15mm outside the periphery – with a variance not exceeding 10 percent either way.

A number of teams have welcomed the move by the FIA, as they suggest that the governing body must have acted because it felt some teams were going too far with what they are doing.

McLaren team boss Andreas Seidl said: “There must be a reason why Nikolas has put up some clarifications in what he wants to see and what he expects.”…"From our point of view, we are happy with this clarification which is in the TD because in the end it should help us that we are all on a level playing field." 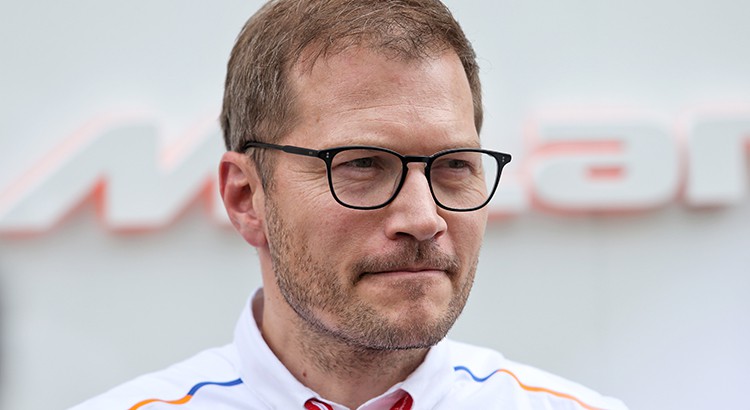 We don’t know which teams were exploiting flexi floors, Mercedes trackside engineering director Andrew Shovlin hinted, this could help move his squad nearer to the front, "When it came to light, we realised there's opportunities that we've perhaps not been taking or exploiting," he said. "So it won't affect us in how we run our car. It may well be it affects our competitors, and, by virtue of that, we move a little bit closer," he added.

No other team principal has made statement about this new revised regulation yet.