Nelson Piquet, former Brazilian F1 driver and champion is accused of using racial slurs against Lewis Hamilton in an interview 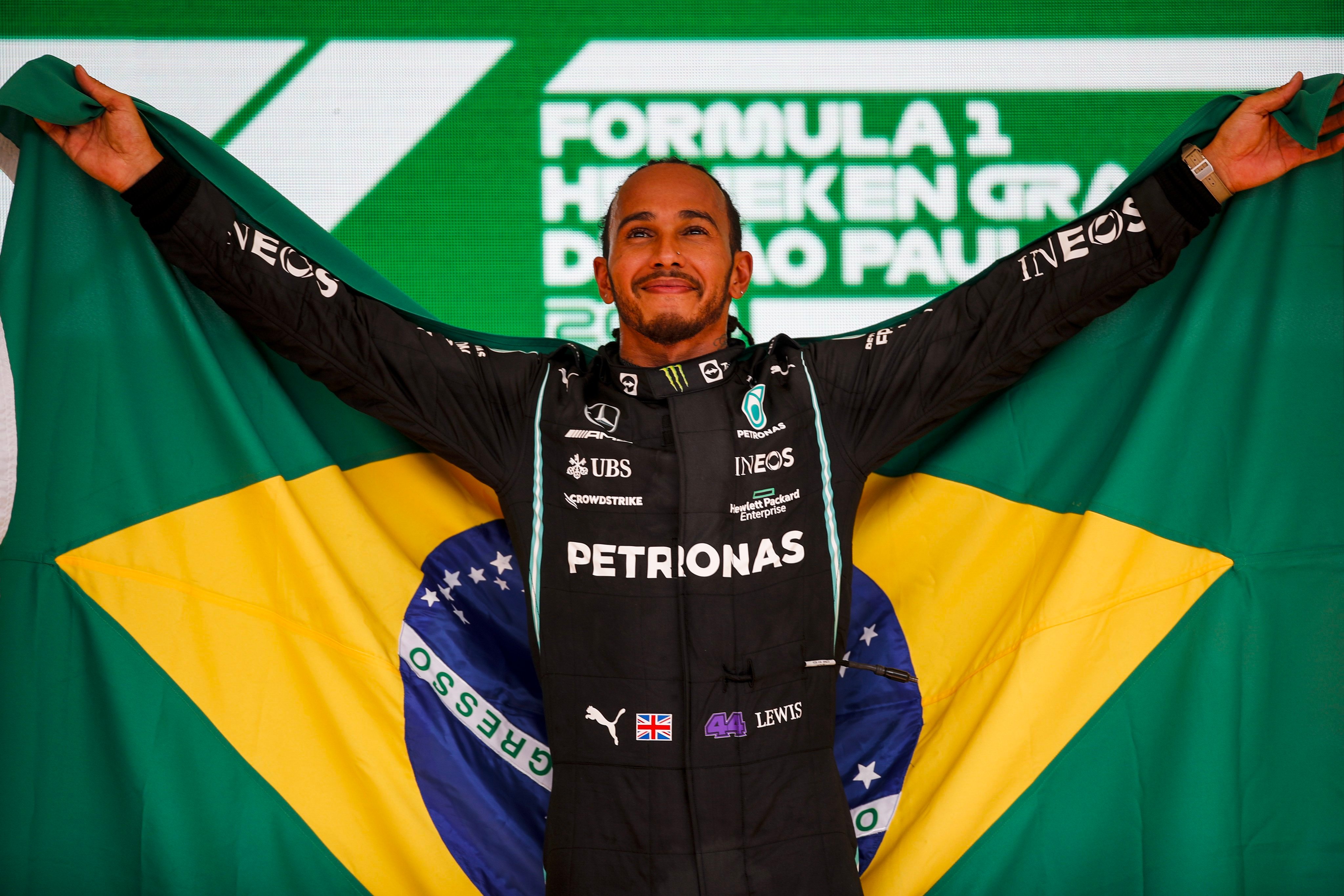 Nelson Piquet, three times Formula 1 champion, is in accusations of racism today. The Brazilian 80’s F1 driver has been accused by several Latin American publications of calling Sir Lewis Hamilton the N slur. Piquet won three F1 drivers’ titles with Brabham in 1981 & 83, and with Williams in 1987.

Piquet gave an interview in November 2021 to Brazilian F1 journalist Ricardo Oliveira to an outlet called Motorsport Talk where Nelson was discussing the incident between Hamilton and Verstappen at the 2021 British GP. 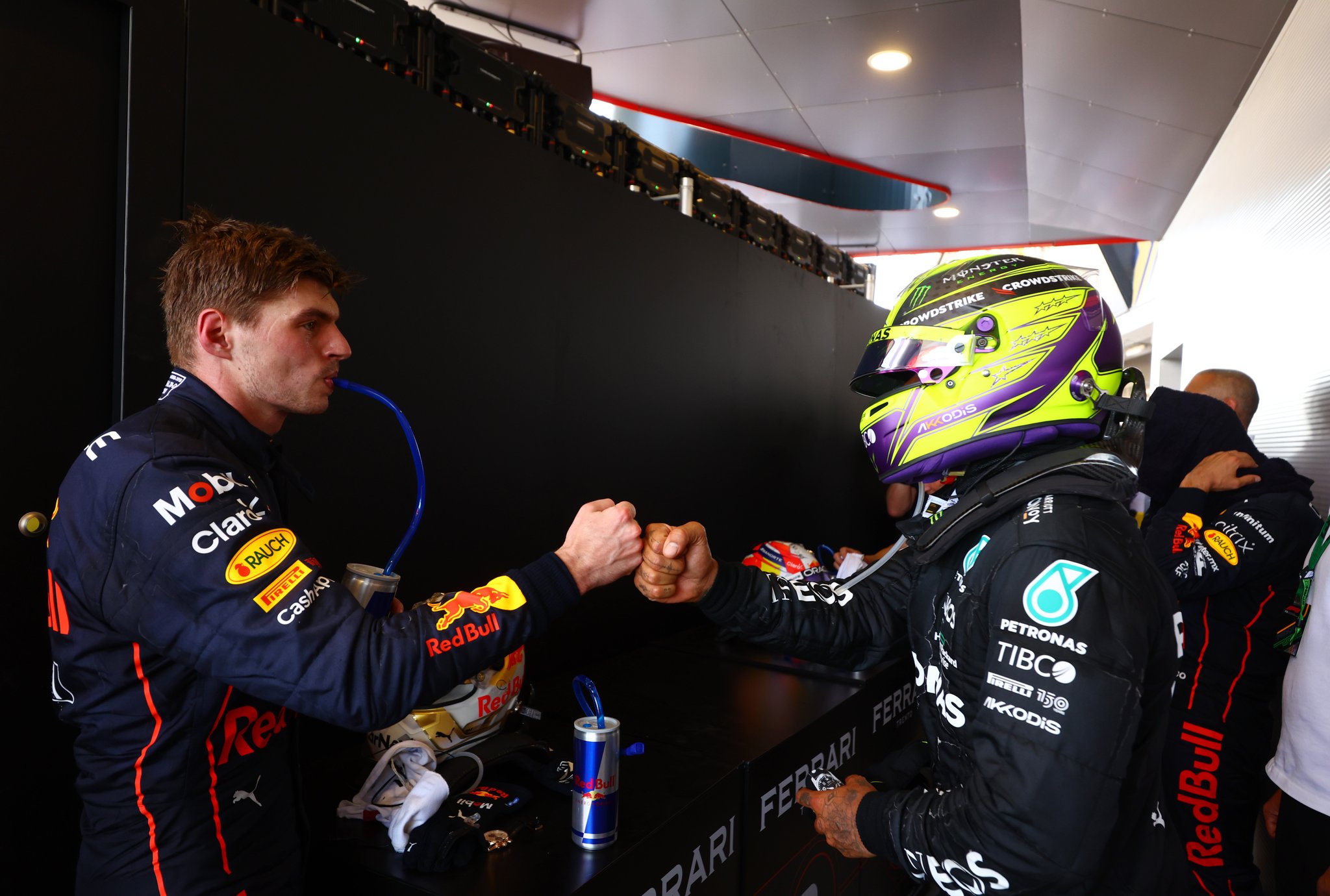 Translated from Portuguese Piquet said, “The ‘little n****’ put the car in and left it there. There was no way to get two cars through there so he did it dirty.”

There has been some level of outrage in Brazil this week as video footage of the incident has been published by CNN Brazil, O Globe, and Folha de Sao Paulo and some popular news outlets.

There are two uses of the word, one which intended to be offensive. However, there is another use for the term where it is common for some family or friends to call each other like that in a friendly or close way.

Yet the only family connection between Nelson and the current grid drivers is his daughter being Max Verstappen’s girlfriend.

It is worth mentioning Sir Lewis Hamilton recently got his honorary Brazilian citizenship.

As of now Formula 1, FIA, Mercedes F1, Ferrari and several other teams have officially condoned this incident. However Red Bull is yet to give official statement. 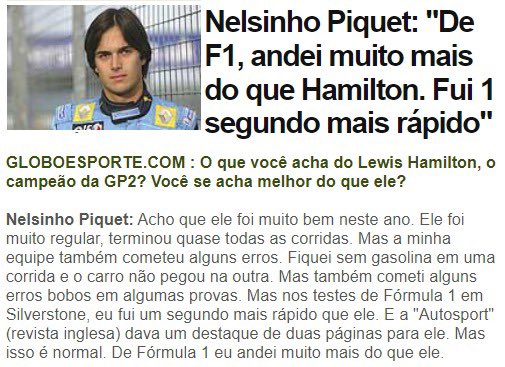