Why did this happen and what will Michael do next? 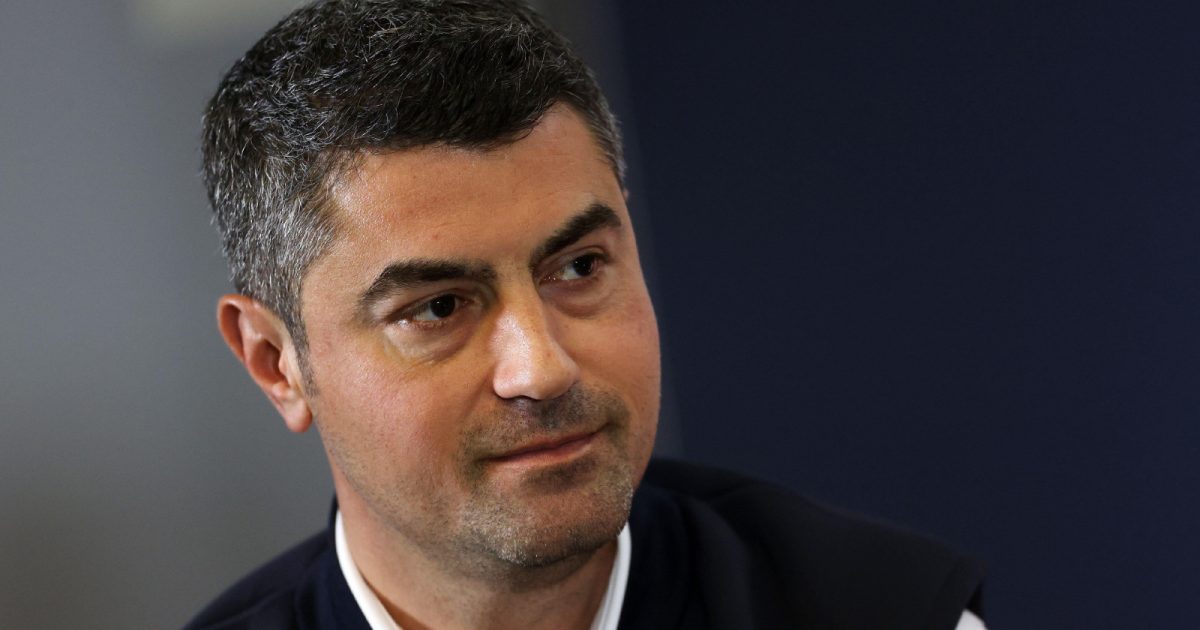 Former Formula 1 racing director Michael Masi has decided to leave the FIA. This is reported on the official website of the organization.

"We confirm that Michael Masi has decided to leave the FIA and move to Australia with his family. He served as Formula 1 Racing Director and safety delegate for three years.

Masi professionally performed numerous functions assigned to him. The FIA thanks Masi for his work and wishes him all the best in the future," the FIA said in a statement. 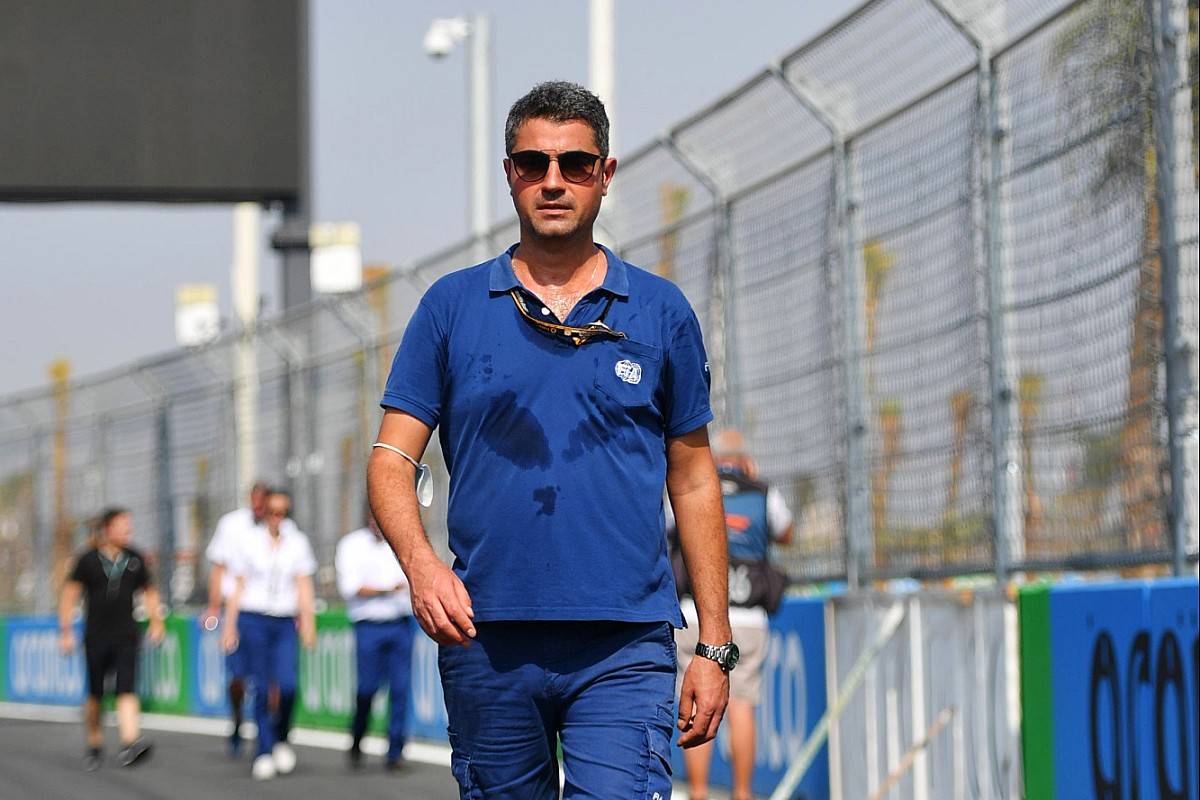 Recall that Michael Masi was dismissed from the post of racing director at the end of last season after he made a mistake at the Abu Dhabi Grand Prix, but remained in the FIA. Thanks to Masi's mistake, Max Verstappen became the champion last season.