Queen Elizabeth II of Great Britain, who ruled for 70 years, died at the Balmoral residence in Scotland at the age of 96… 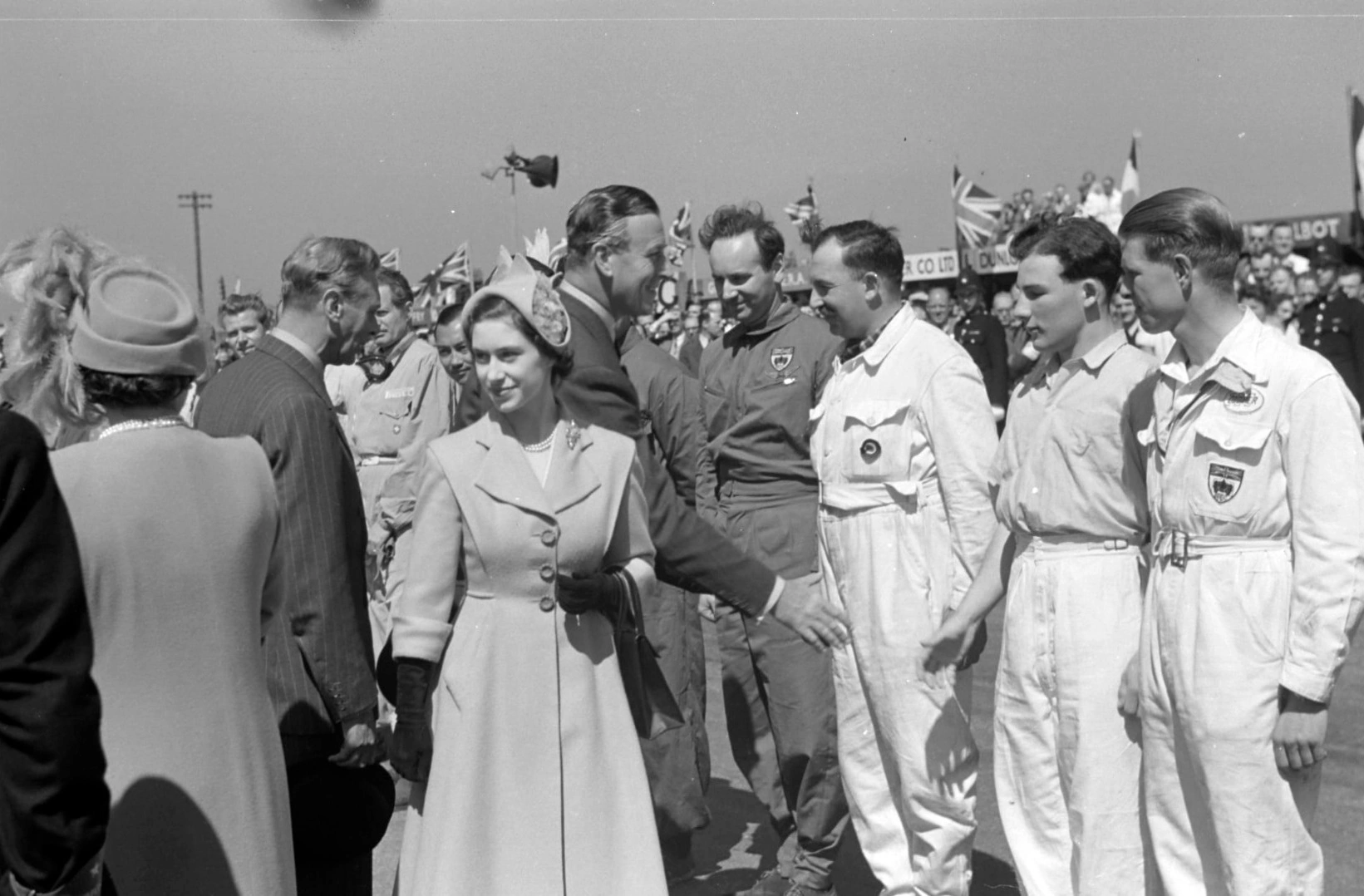 On Thursday, Queen Elizabeth II of Great Britain, who ruled for 70 years, died at the Balmoral residence in Scotland at the age of 96.

The sad news caught Formula 1 participants in Monza, teams and drivers on social networks publish condolences in connection with the death of the queen.

"Formula 1 mourns the passing of Her Majesty Queen Elizabeth II. For more than seventy years, she has devoted her life to public service with dignity and dedication and inspired so many people around the world.

Formula 1 expresses its deepest condolences to the royal family, as well as to the people of the United Kingdom and the Commonwealth countries." 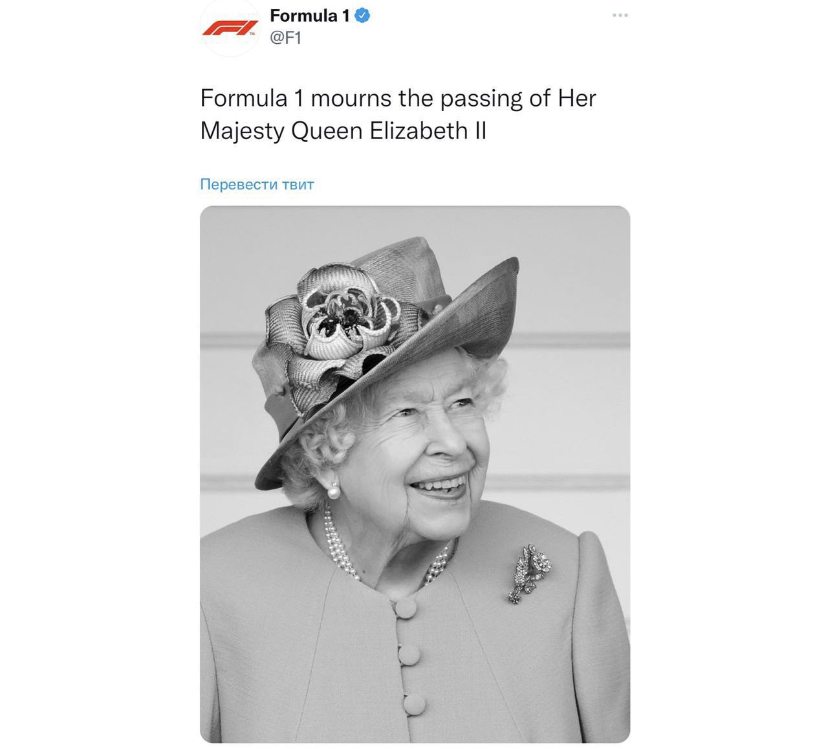 All the British teams immediately reacted to the sad news about the death of the queen, who ruled longer than any other monarch in the history of Great Britain.

"Williams Racing shares the common grief over the death of Her Majesty the Queen. Our thoughts are with the royal family, with all citizens of the United Kingdom and the British Commonwealth.

Queen Elizabeth II has served them all with inspiration for more than seventy years." 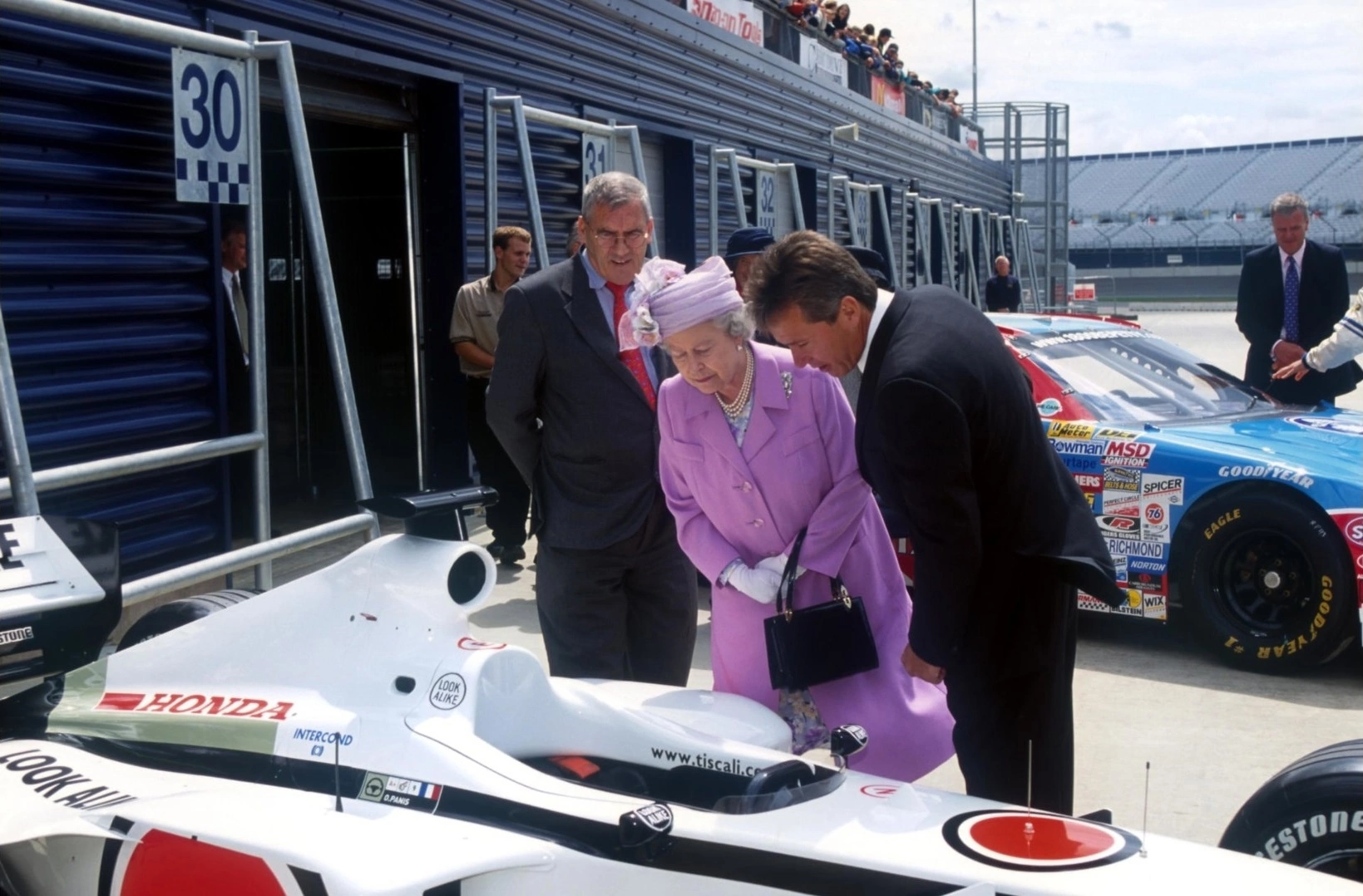 "We are deeply saddened by the news of the death of Her Majesty Queen Elizabeth II, she devoted her life to inspiring service to society, and as the leader of the nation, for seventy years she did it flawlessly and calmly.

The impact she had on the UK and the world in general will be felt by future generations, and the values she adhered to are among the best human qualities: dignity, respect and compassion.

We express our most sincere condolences to the royal family, all Britons and all people of the British Commonwealth." 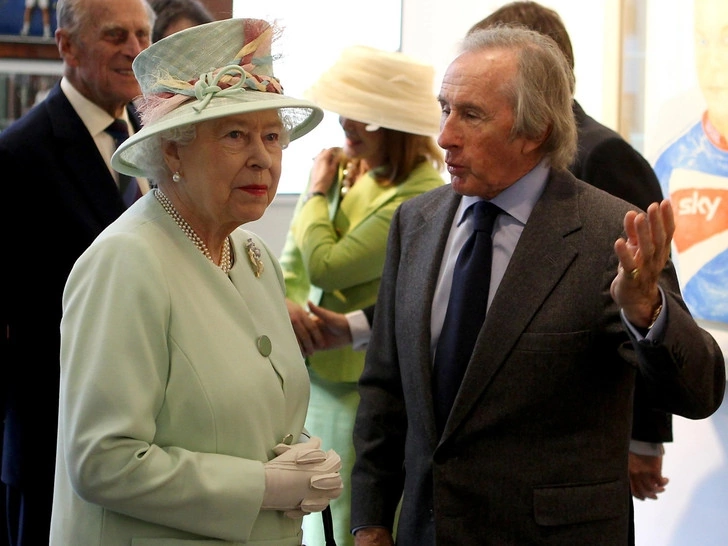 The head of Red Bull Racing, Christian Horner, offered condolences on behalf of the team:

"We are very saddened by the news of the passing of Her Majesty Queen Elizabeth II. Her remarkable reign influenced many, she continued to fulfill the duties of a mother and monarch until the end of her life.

It was an honor for me to meet Her Majesty in person several times. She will be remembered by the country and the Commonwealth, which she served with dignity and dedication for 70 years. I would like to take this opportunity to offer my deep condolences to the royal family." 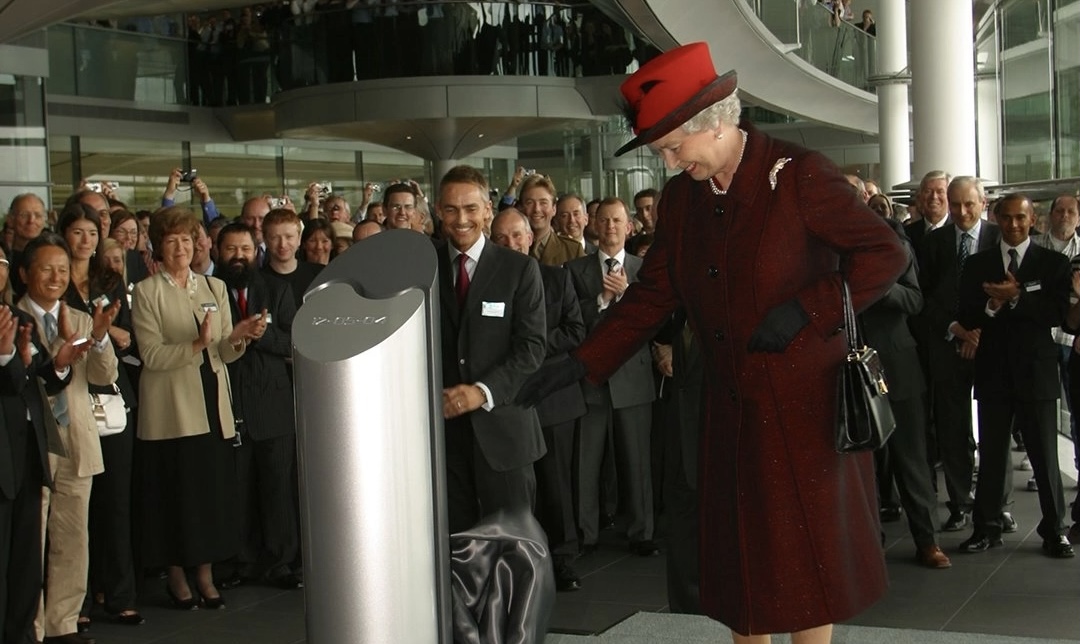 Lawrence Stroll, the head of the company, one of the divisions of which is the Formula 1 factory team, personally expressed his condolences on behalf of Aston Martin:

"On behalf of the entire Aston Martin family, I would like to honor the memory of Her Majesty the Queen.

We remember the light she gave to the whole world, to the people she united, because she influenced the lives of so many.

We also remember with what responsibility she fulfilled her duty, faithfully serving the United Kingdom and the entire British Commonwealth. Her whole life was devoted to others.

Now, when we are united by a common sorrow, we remember what kind of life she lived – a long one, if measured in years, and a great one, if by achievements.

We express our deepest condolences to the royal family and join the whole world in our grief." 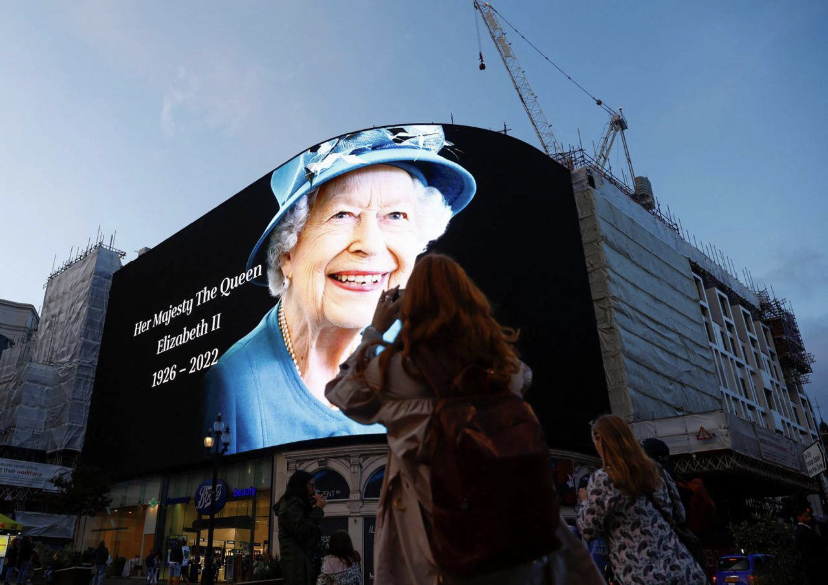 The team of “The Reportage” website wants to express its deepest condolences on the death of Elizabeth II to the Royal Family and all people living in the UK. Our thoughts are with you.