As it has been many times in case of F1’s history, Melbourne has again provided a special weekend for teams and fans.

The layout of the circuit was changed before the race week as well as it it was repaved.

The standing of the teams looked like this after the Saudi Arabian Grand Prix: 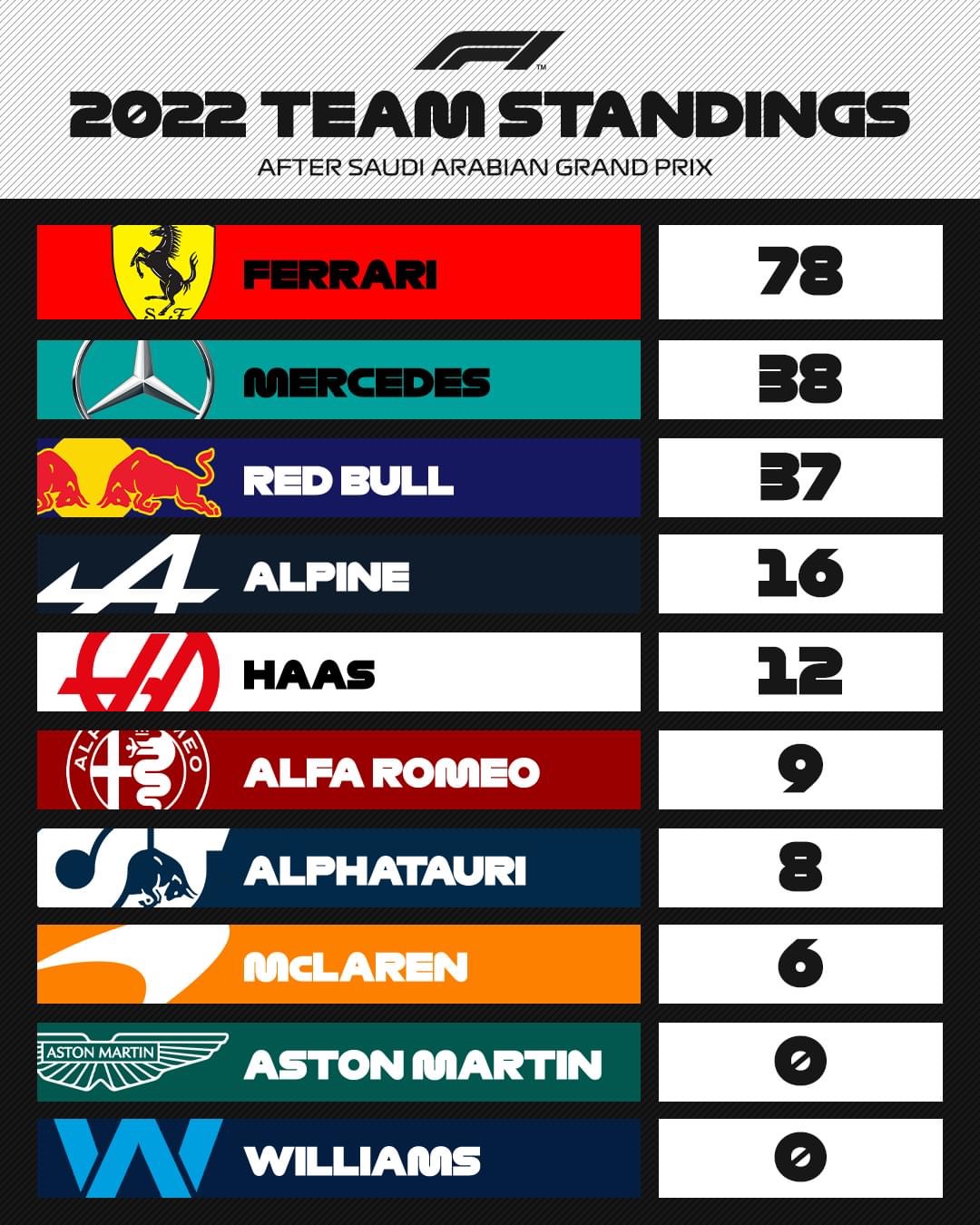 It clearly shows that Ferrari had twice as many points as Red Bull (and Mercedes anyway). McLaren stood the last place between the teams who has collected points. And Williams was the very last.

Ferrari has once again proven that they have finally managed to build a car for a championship title battle. This season has been the last chance for Mattia Binotto to keep his position as the leader of the Formula 1 team.

However, Carlos Sainz had been dropped out of the race, Charles Leclerc won it. It was one of the easiest victories of his career. This is the best sign for the team- and for their supporters after more than one decade.

At first sight it might seem that Ferrari and Red Bull were in the same situation in Australian Grand Prix. One driver was on the podium, the other was out of the race. Though in case of Red Bull it’s a bad sign.

Max had reported that the car had problems with the handling and the engine. Also the biggest ones are reliability and speed.

It came out in Melbourne again. According to sources, the problem was the damaged main fuel line. This connects the engine to the fuel tank. It could have broken a little then it started leaking. The small fire was also the sign of it.

He didn’t have advantage against Charles Leclerc during the race but it seemed a stable second place with massive points. It might seem now that the bigger downforce the more serious suffering for the team.

McLaren has came back

The Papaya team had been unbelievably unsuccessful in Bahrain and Jeddah, however for Melbourne, they managed to move forward. Both Norris and Ricciardo was driving well through the weekend. The 5th and 6th positions are impressive compared the last weeks.

Although, Norris said they success depended on the layout.

Williams was the king of strategy in Melbourne with keeping Albon on the track as long as possible.

They had brought the biggest innovations for the weekend but the progress in the race was not due to these. The cars still haven’t had the speed for the points on their own. 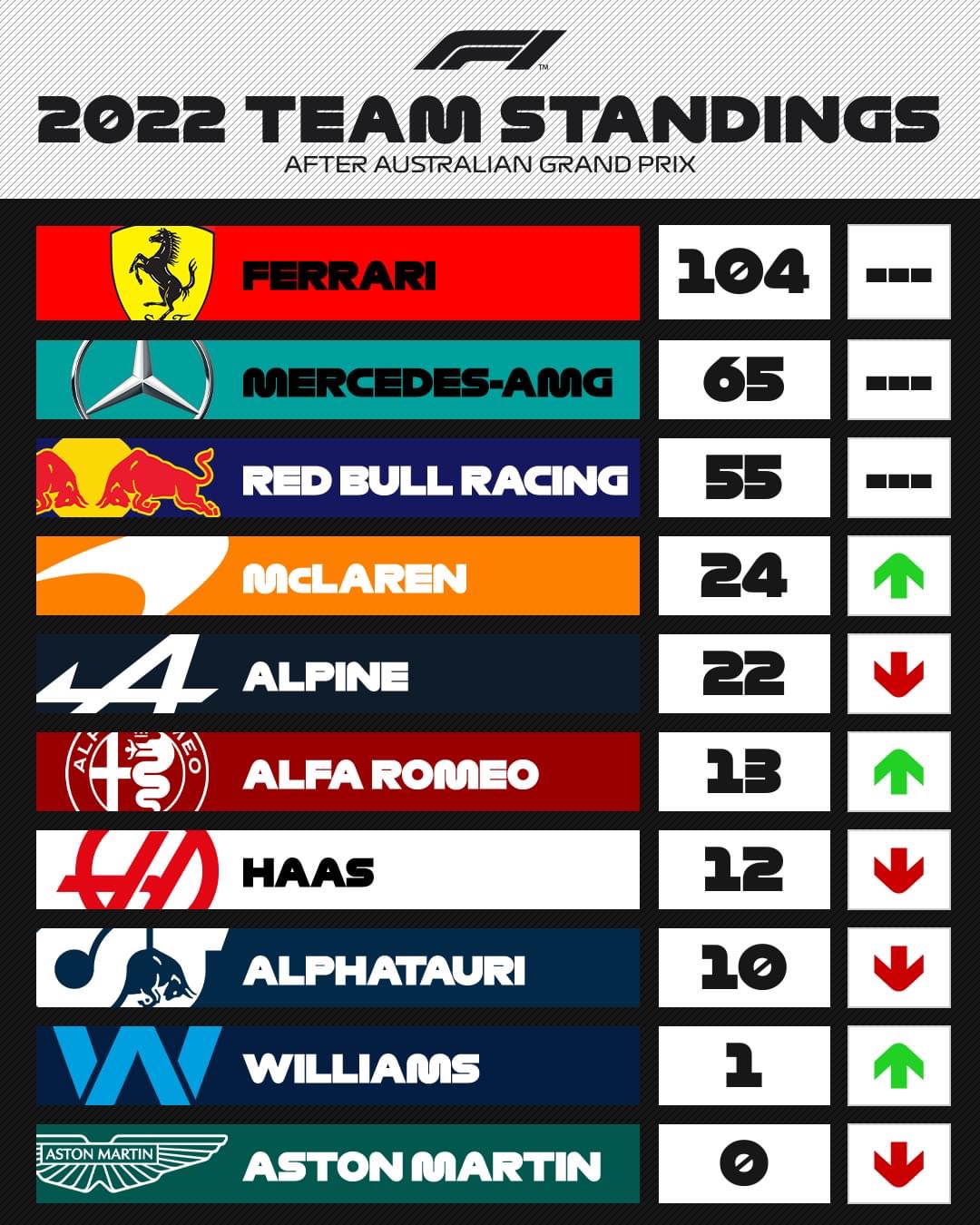