Ferrari has announced that Fred Vasseur will join Scuderia Ferrari on 9 January as Team Principal and General Manager. 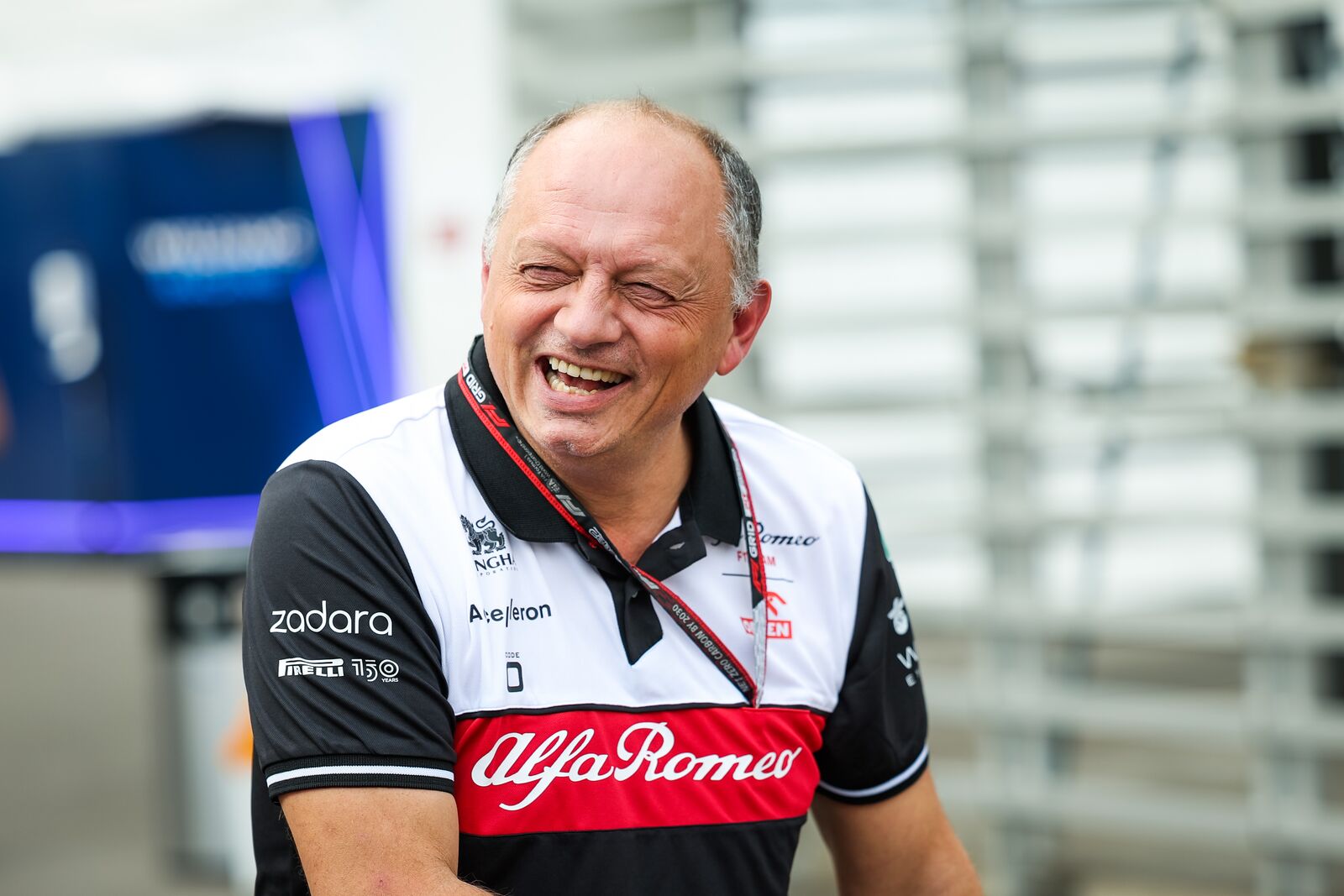 He has over 25 years of motor racing experience, commencing in the junior formulas and over the last decade in Formula 1. He has been widely acknowledged for his success in leading driver talent, claiming the GP2 series in both 2005 (Nico Rosberg) and 2006 (Lewis Hamilton) who later went on to become world championships.

Commenting on the appointment, Ferrari CEO Benedetto Vigna said: “We are delighted to welcome Fred Vasseur to Ferrari as our Team Principal. Throughout his career he has successfully combined his technical strengths as a trained engineer with a consistent ability to bring out the best in his drivers and teams. This approach and his leadership are what we need to push Ferrari forward with renewed energy.” 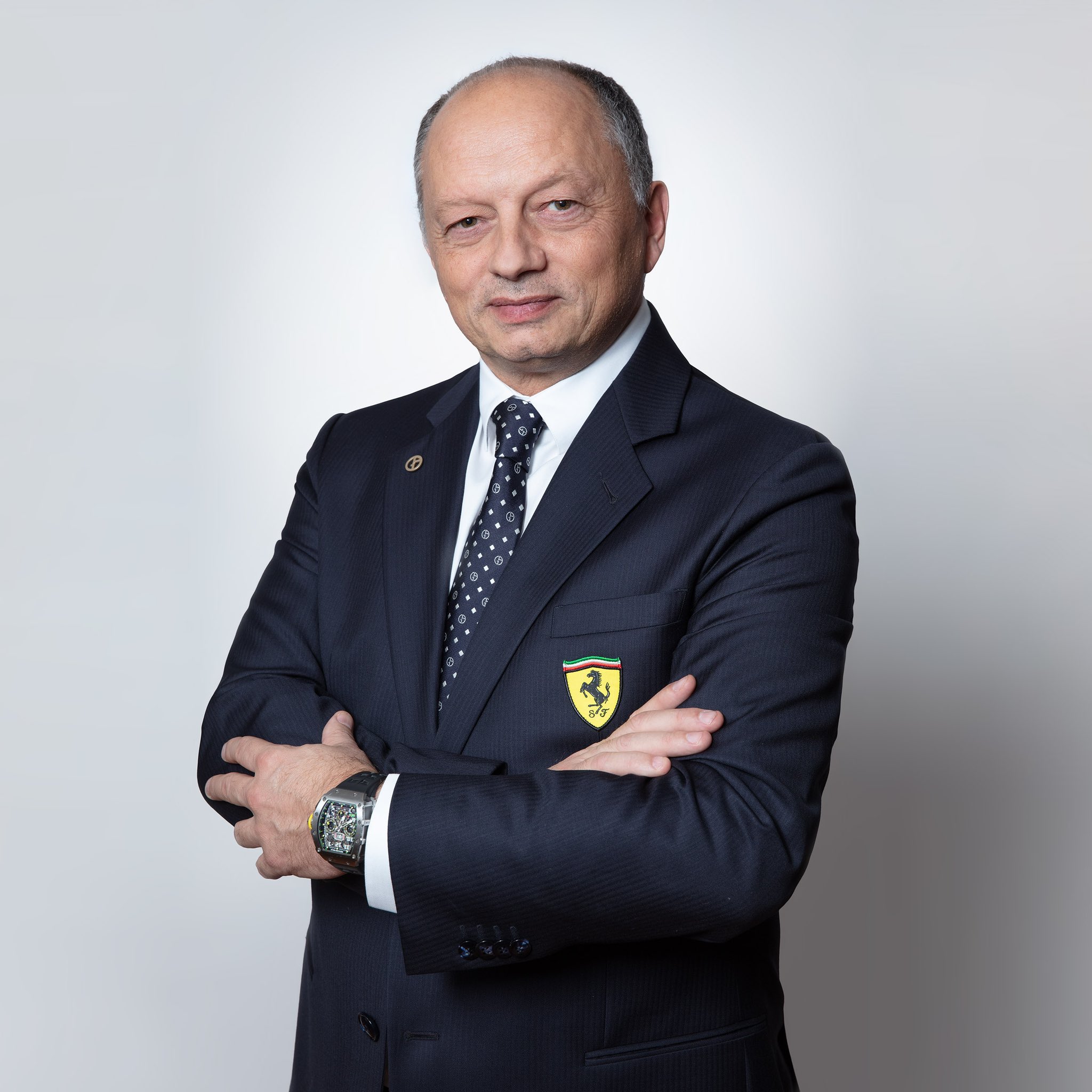 Fred Vasseur commented: “I am truly delighted and honoured to take over the leadership of Scuderia Ferrari as Team Principal. As someone who has always held a lifelong passion for motorsport, Ferrari has always represented the very pinnacle of the racing world to me. I look forward to working with the talented and truly passionate team in Maranello to honour the history and heritage of the Scuderia and deliver for our Tifosi around the world”.