From rumour to reality: Las Vegas joins to F1 calendar

A third grand prix will also be held in the USA from 2023. All the things you should know about the new location: 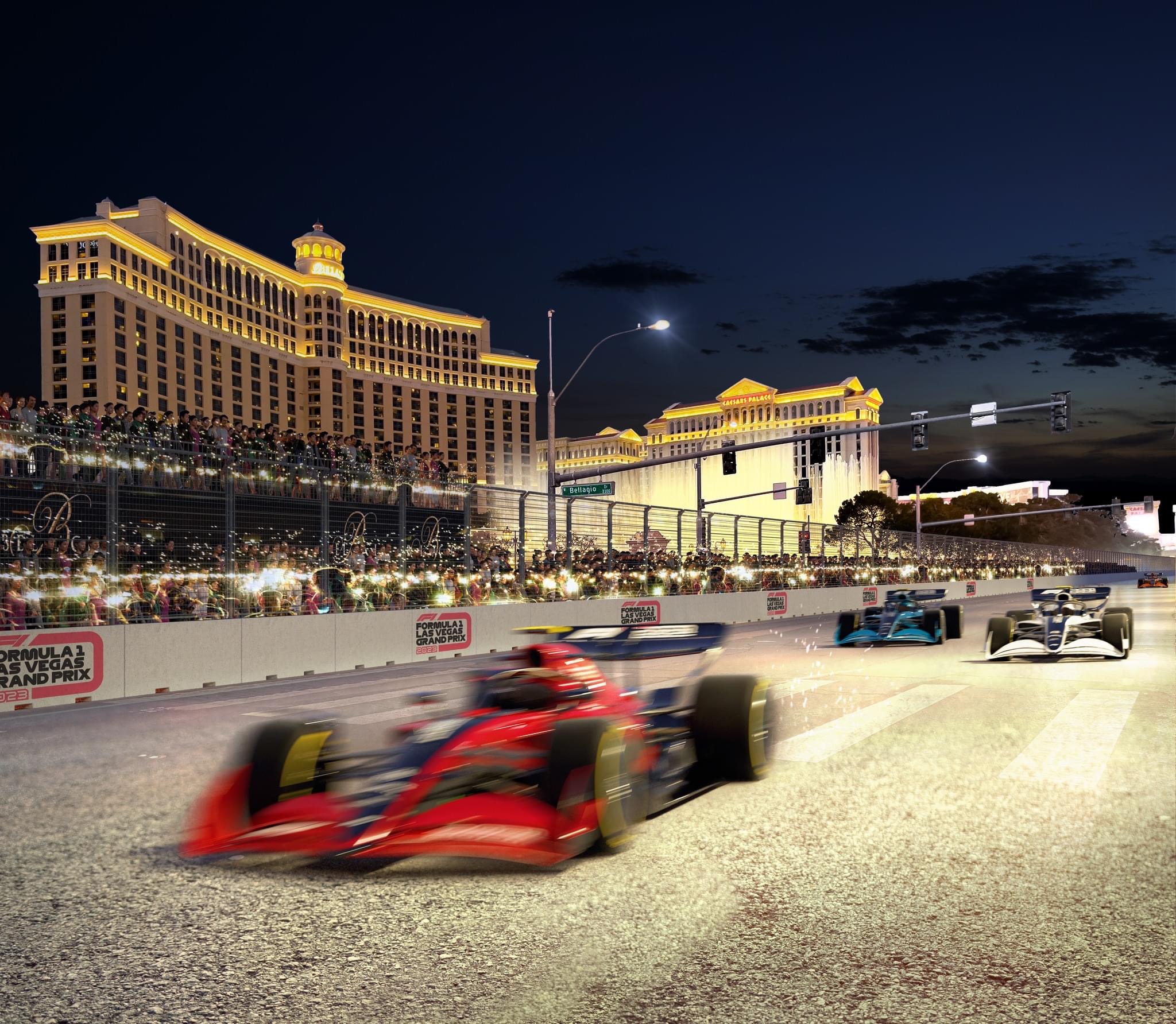 After the Saudi Arabian Grand Prix, acknowledged journalists and well-known people from the paddock have informed the fans about the upcoming news of Las Vegas GP’s joining.

Some rumours also could have been heard a year ago about another American race.

All of this isn’t surprising in sight of the aspirations of Formula 1 and Liberty Media to conquer the American hearts.

The receiving of the news hasn’t been completely successful. Many fans have questioned the necessity of another race in the USA, as well the background as the history of it. It’s not allowed to forget that Formula 1 and Las Vegas have already had a common history.

F1 used to race in Las Vegas’ Caesars Palace Circuit in 1981 and 1982. Alan Jones and Michele Alboreto won there. In 2023 another circuit will be introduced.

The location will be the iconic Las Vegas Strip. It is a 6.12 km long street circuit with 14 turns and three straights between world-famous casinos and hotels. The top speed expected to be around 342 km/h. It’s guaranteed to be spectacular as it will be held on Saturday night! 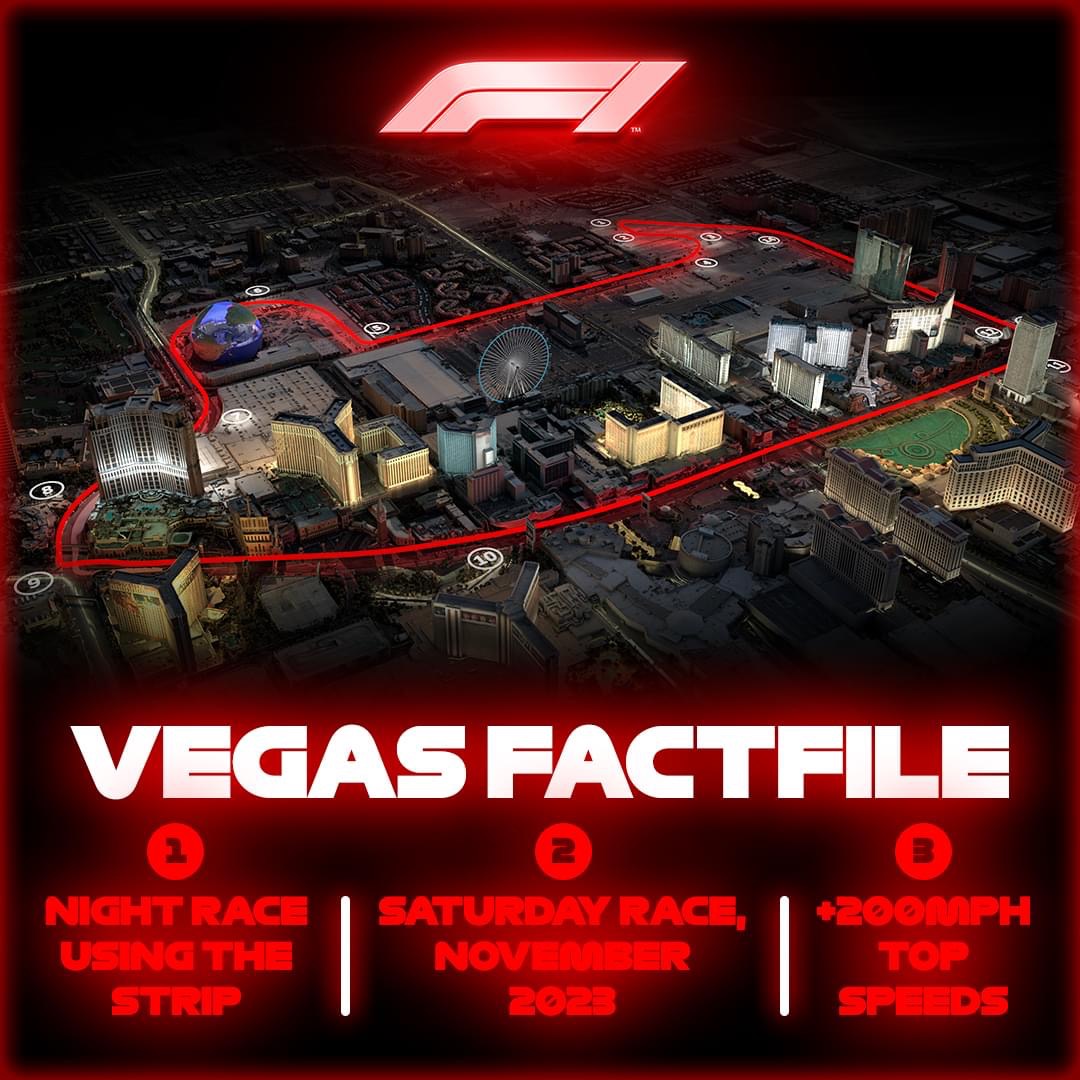 F1 has always been suffering from the lack of supporters in the US. They’ve always had their own auto-sport events so Formula 1’s been less popular. In the modern era, especially since the American Liberty Media owns F1, the biggest goal is to get as many American fans as it is possible.

The first steps have been taken by Liberty to make F1 more compatible for the American taste. Drive to survive is also an example for that as well as the joining of another two tracks, Miami and now Las Vegas. It’s enough to watch videos about last year’s US Grand Prix; one of the most attended races in the whole year- for many years it seemed impossible. In conclusion, F1’s started to reach its purpose. Why is it so important? The more popularity in an enormous country, the more money that F1 and teams receive, the bigger developments and it might mean more teams.

As it has been mentioned the most fans haven’t been so happy about Las Vegas.

However, the leadership of Formula 1 seemed extremely enthusiastic at the announcing event:

“Iconic Las Vegas and Formula 1, the pinnacle of motorsport, is the perfect marriage of speed and glamour,” said Greg Maffei (Liberty Media President and CEO). “Our confidence in this unique opportunity is evident in our decision to assume the promoter role for the Las Vegas Grand Prix in partnership with Live Nation.

“We could not be more excited to work with our local partners to create a marquee event. The potential of Formula 1 has been well demonstrated over the last several seasons and the Las Vegas GP will only take it to the next level.”

F1 President and CEO Stefano Domenicali added: “This is an incredible moment for Formula 1 that demonstrates the huge appeal and growth of our sport with a third race in the US. Las Vegas is a destination known around the world for its excitement, hospitality, thrills, and of course, the famous Strip.

“There is no better place for Formula 1 to race than in the global entertainment capital of the world and we cannot wait to be here next year. I want to thank everyone who helped deliver this event, especially Governor Sisolak, the Clark County Commission, Steve Hill at the LVCVA, and our local partners.”

The drivers were definitely excited and delighted when they had known the coming of a race in Las Vegas:

Max Verstappen ironically said, “It would also be nice if this race does not come after another race or is directly followed by another race. Some drivers might not even wake up in time for the race.”

Daniel Ricciardo said: “I was actually going to retire, but not now.” 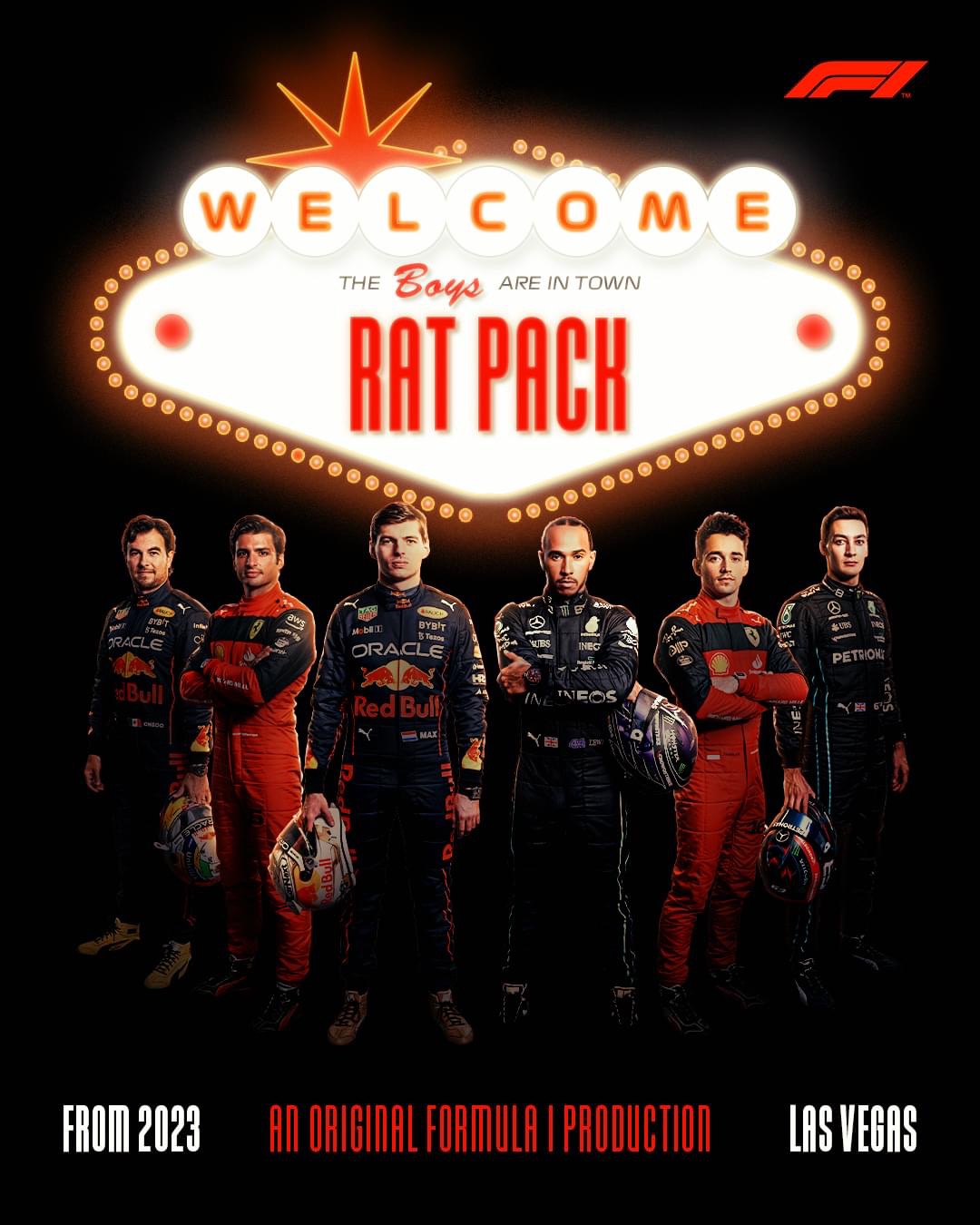 What does it cost for F1?

Unfortunately, F1 has to face with some problems. Traditional tracks are mostly wonderful with years of history but they cannot pay as much as cities like Abu-Dhabi, Jeddah or Las Vegas. Formula 1 has admitted that historical circuits, for example the beloved Spa can be in danger  easily.

The changing of F1’s calendar is on!