Future champions from the younger generation

Who can be considered potentially future Formula 1 champions and at what year? 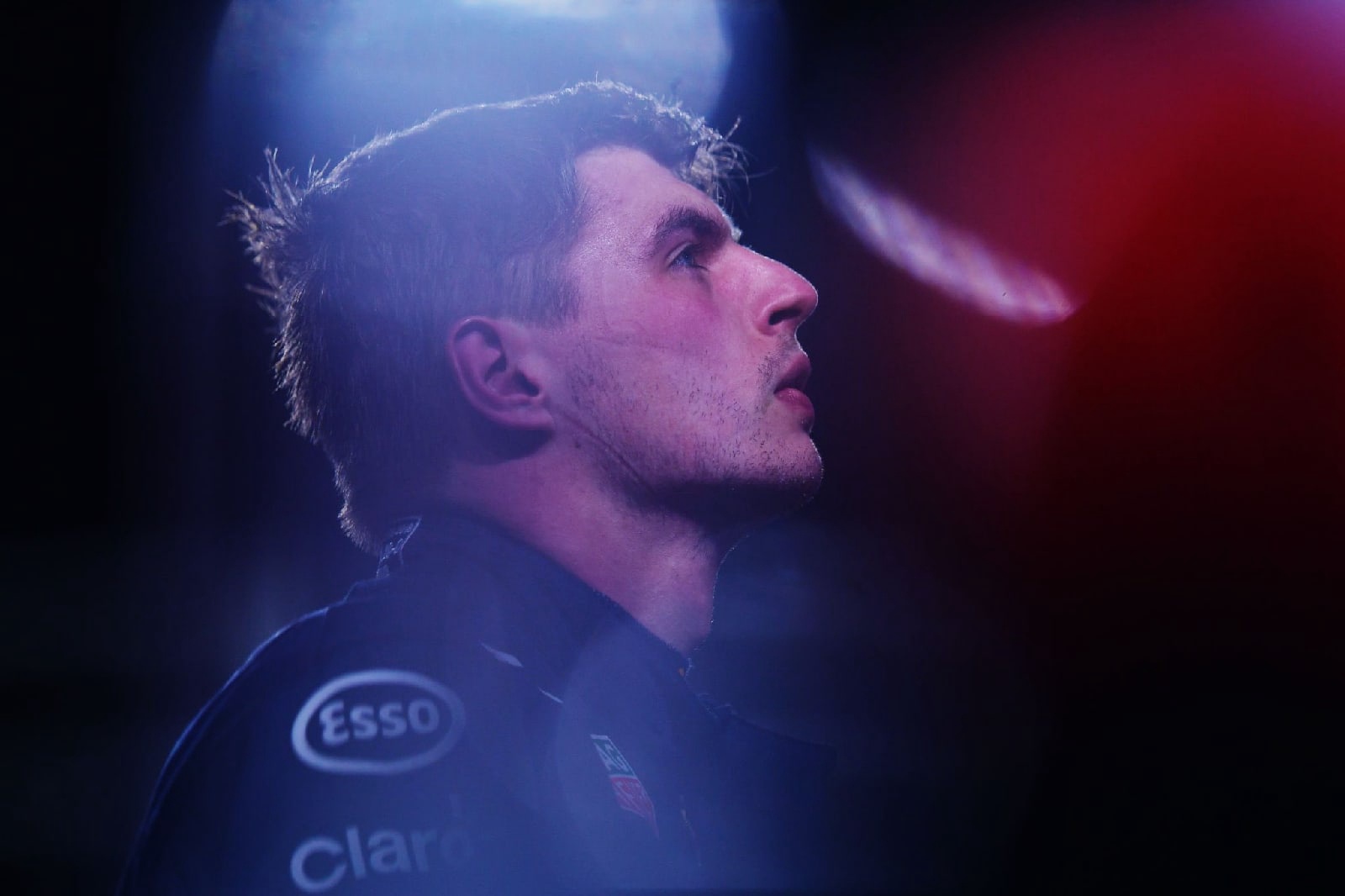 The most important reward for every driver is winning the championship. This is how you can prove that you are the best and that you are in the right place at the right time. Now a large number of drivers are showing their talent and skill, which makes it clear to fans that they will be able to become contenders for win the championship in the future.

It is because of this that we decided to think, and who has a great opportunity to become a winner in the future from the drivers at the present time? And here are our thoughts.

Charles Leclerc. Perhaps we should start with the most obvious candidate at the moment. After all, Ferrari is very fast this year, already in the first race Charles became the winner and now he is the leader in the standings. Showing incredible calmness and restraint, skill and ability to accept defeat, we can boldly say that Charles Leclerc is the future champion, most likely the champion of 2022 in Formula 1. 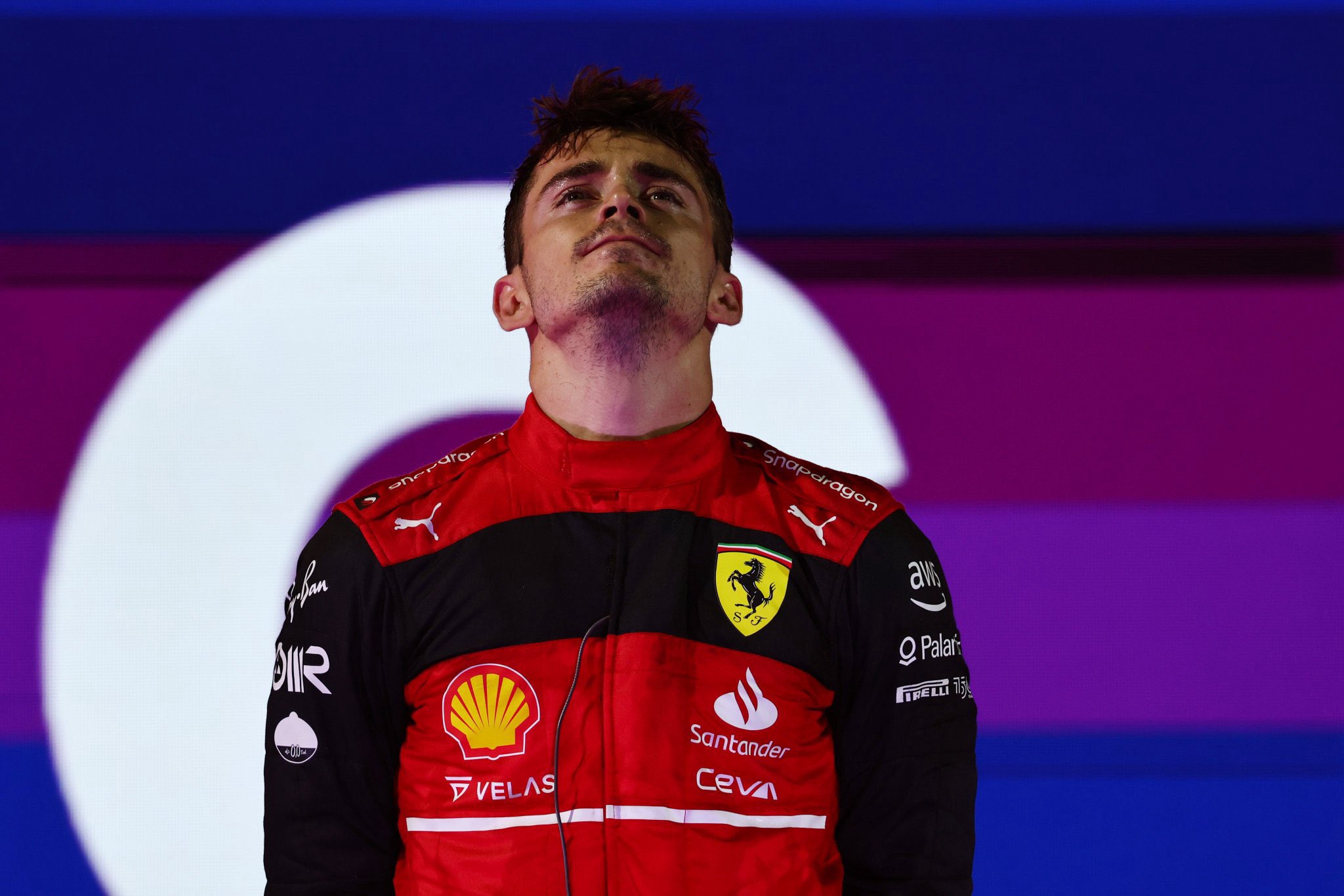 Carlos Sainz. It is worth mentioning another Ferrari driver who has shown incredible restraint and stability over the years. Last year, Carlos Sainz, who just came to Ferrari, was able to beat Leclerc by the number of points and by the number of podiums. Carlos has always been stable and calm on the track, so yes, we believe that he is quite capable of competing for the title of champion in 2022 and in 2023. 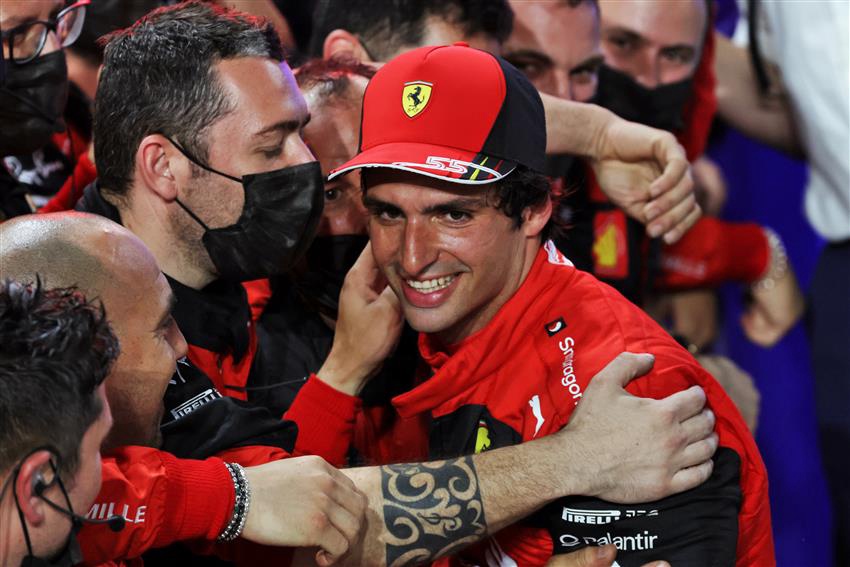 Lando Norris. Apart from the fact that McLaren is slow this year and can only claim good points in some races, then we can say that Norris is able to compete for the title of champion. Just remember 2020 and 2021. Recall that Lando Norris became the most progressive driver in 2020 according to fans and paddock, and in 2021 became the third most popular driver in Formula 1. And this needs to be taken into account with the fact that at that time he was only 3 seasons in Formula 1. Lando Norris is very fast and very stable, that's why there were rumors about Red Bull's interest in taking him to the team, about Mercedes' interest, and then all these rumors were confirmed. The whole future of this driver is ahead and we are sure that he will win the title when the time comes. There is a chance in 2023 and 2024, if everything goes as it should. 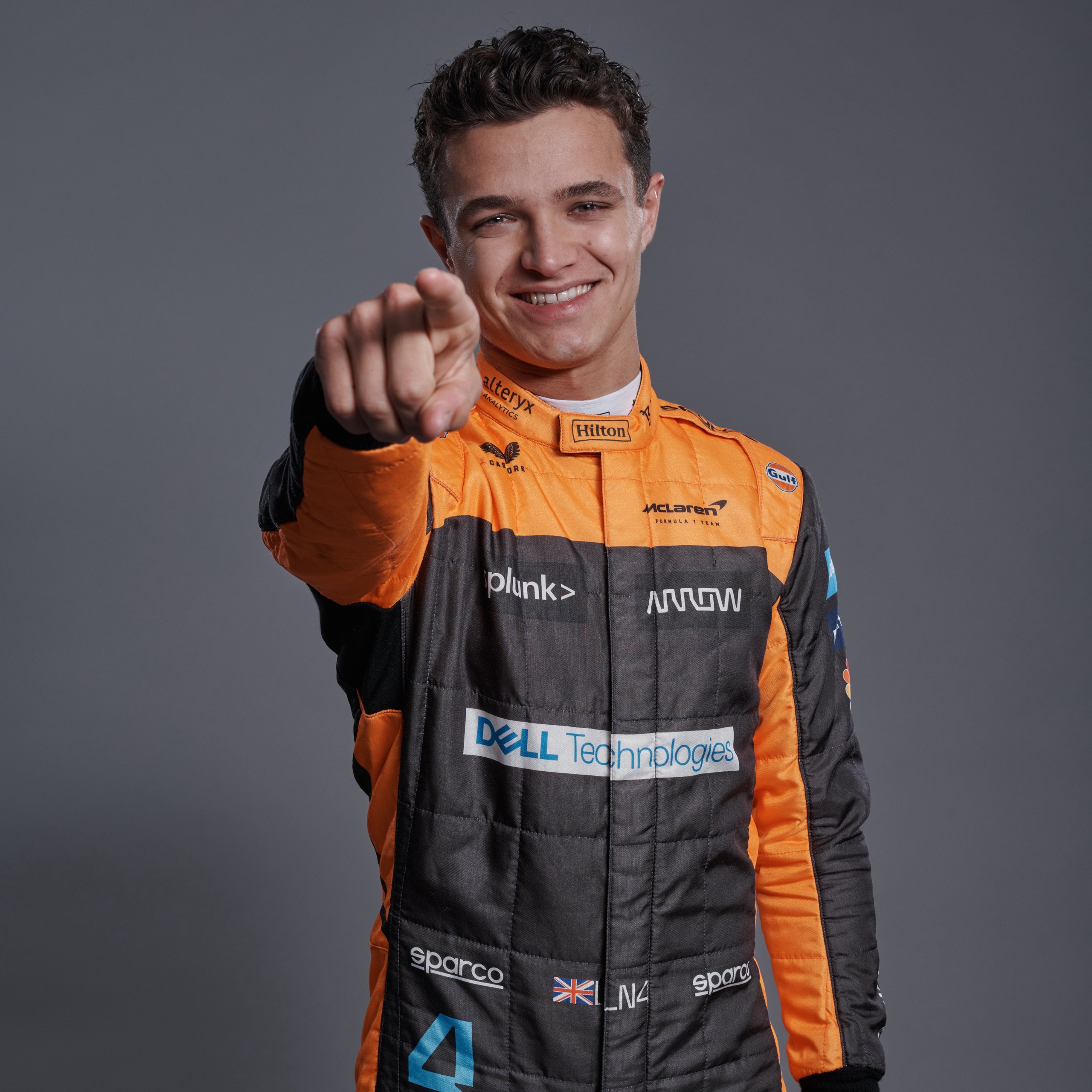 George Russell. And of course, finally, how could we not mention the driver who was able to break out of the team that finished the championship in last places to the top team. George Russell is really calm and fast on the track. What was his amazing race in Bahrain behind the wheel of a Mercedes when Lewis Hamilton fell ill with the coronavirus. His excellent qualifications in Sochi, and indeed his talent. We are confident that when Mercedes can find the reasons for his poor pace, George will be able to do everything he is capable of to win the championship. We are betting on 2023-2024. 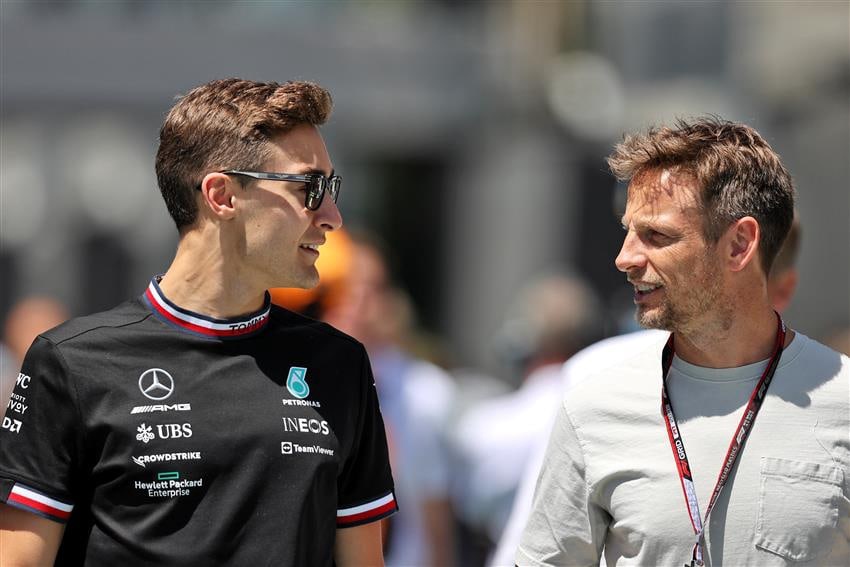 Pierre Gasly. Let's be honest, he was given very little time at red Bull to show everything he is capable of. Red Bull initially placed bets on Max Verstappen, so it is obvious that Gasly, if he showed strong performances, then showed them only to himself, the team often did not care. Driving a weaker car (Alfa Tauri) Gasly won the race, earned a lot of points and generally showed everything that this car can claim. So if this incredibly talented driver is given a car that can claim high places, he will undoubtedly be able to become a champion around 2025-2026 and possibly driving a red bull. 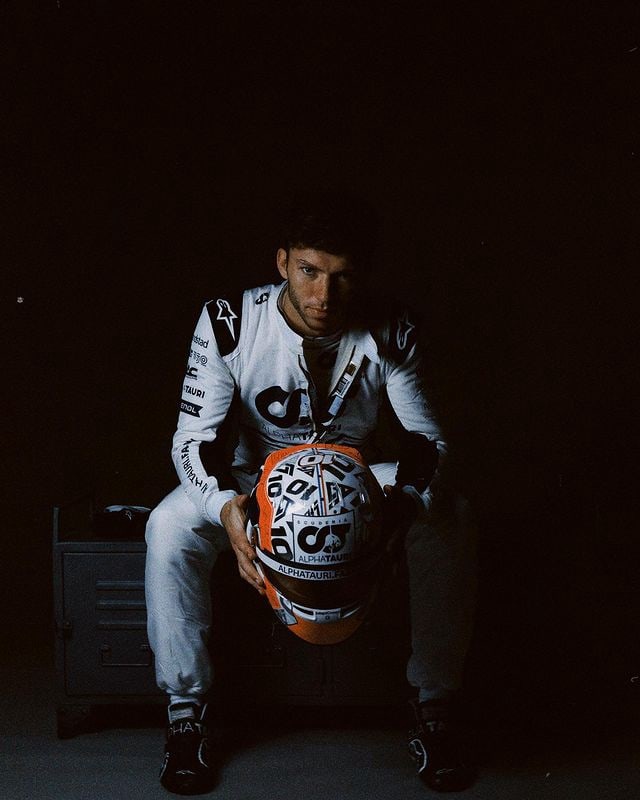