Gasly about a long-standing conflict with the Ocon

Pierre Gasly spoke about the relationship with his new teammate, Esteban Ocon 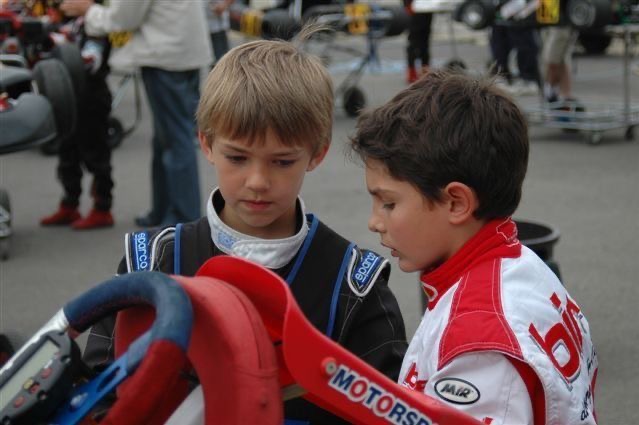 Recall that Pierre Gasly, a former driver of the AlphaTauri team, will compete next year in the Alpine, where Esteban Ocon became his teammate.

These two drivers were familiar to fans as people who disliked each other from the very beginning.

Is it so? Pierre Gasly himself answered.

Pierre Gasly: "Esteban is the guy I've known in the paddock longer than anyone else. We met 20 years ago, and we have a long history. He has achieved a lot since we got into Formula 1.

We were able to pull off one of our spots, got our chance here in this paddock, and we both want to win and fight for the title.

It's no secret that we had problems in our relationships, but today we are much more mature than we were then. We have responsibilities to the team, and we know that it is in our best interests to work together to create a faster car.

That's why I'm not worried. I think this is a good opportunity to leave the past in the past. At the moment everything is fine, we have already chatted with him a couple of times”. 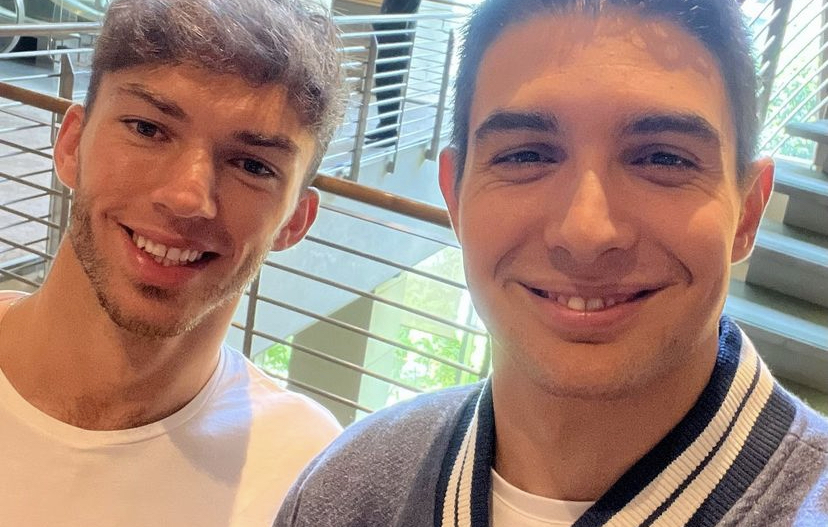