George Russell: I was born almost on a race track

Recently, the Briton gave an interview and spoke about many interesting things 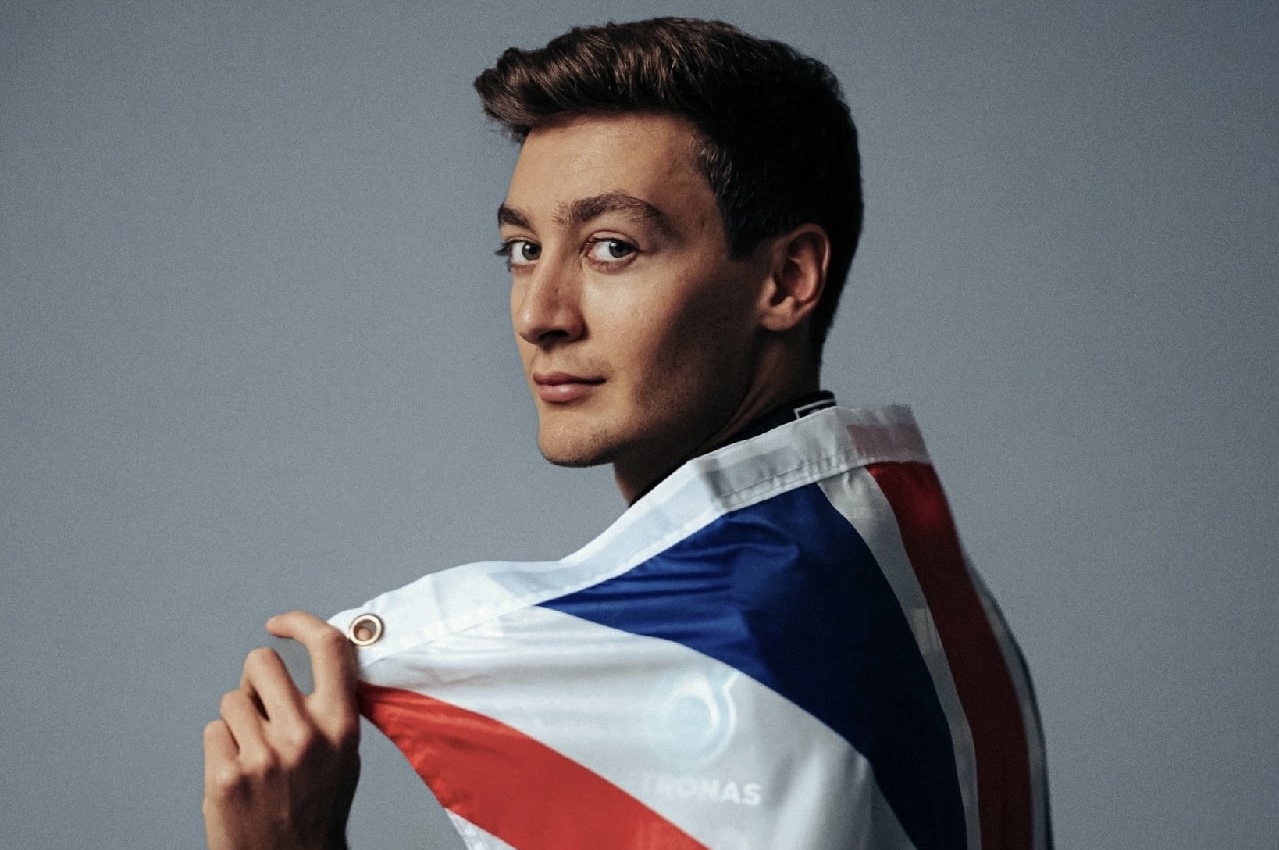 George Russell, who is already ranked among the future contenders for the championship title, talked to the students of the school that he himself once graduated from. It is located in the small town of Wisbeach in the north-east of England in the county of Cambridgeshire, and several schoolchildren had the opportunity to ask the Mercedes driver questions.

George had not looked into his alma mater for a long time and was glad to talk to young fans at least online.

Question: Can you beat Lewis Hamilton right now when Mercedes doesn't have the best car?

George Russell: Somehow you're so right off the bat! Apparently, this is what everyone is interested in now. I think it is always necessary to set high goals for yourself, but not to rant about it, but to prove everything with results on the track.

All these are not children's toys, and to achieve such a goal, we need to work hard, but I hope that in the end we will succeed. 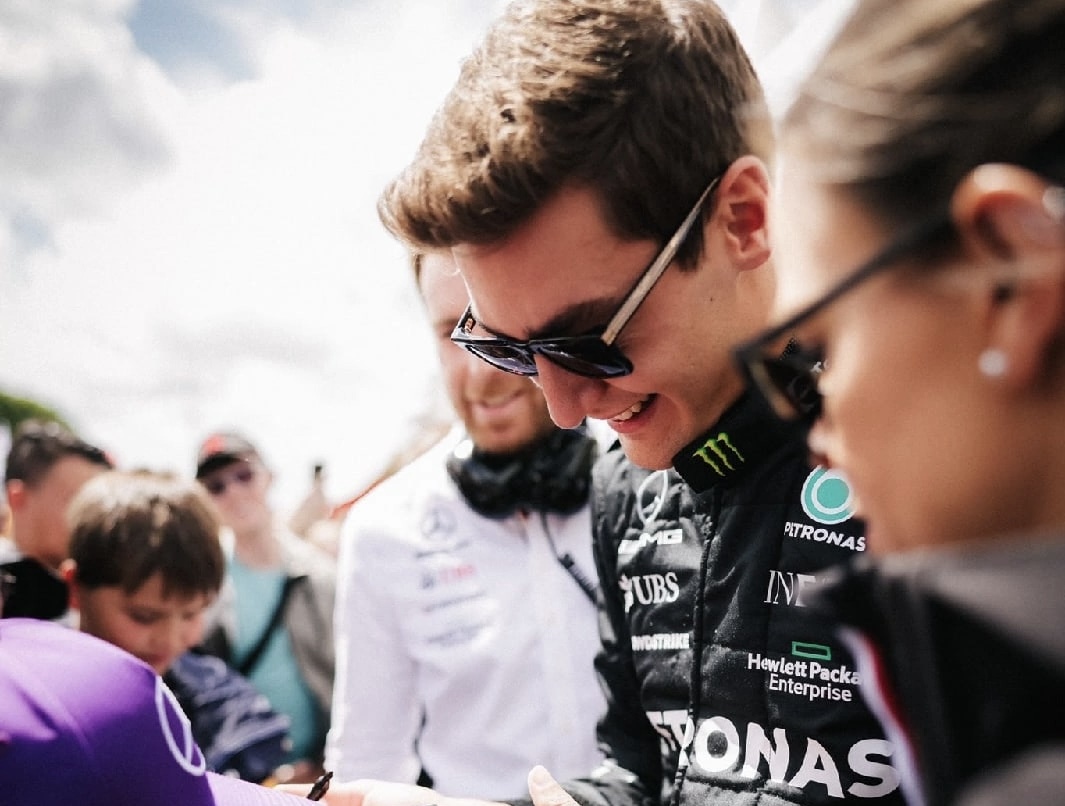 Question: Who inspired you, set you up to become a Formula 1 driver?

George Russell: Actually, my older brother is Benji. It can be said that I was born almost on the race track and as soon as I got behind the wheel of a car for the first time, I immediately began to dream about Formula 1.

Question: Which of your races do you remember the most?

George Russell: For me, it's all the races at Silverstone, because 350 thousand fans attend them over the weekend. On the home track, I always feel this incredible support from the public, and this race has long been my favorite.

When the headmaster asked George if he would like to ask the students a question in turn, the driver asked with a sly expression on his face: "Does anyone remember to the second the time with which I drove a lap in qualifying at Spa last year and showed the second result?" 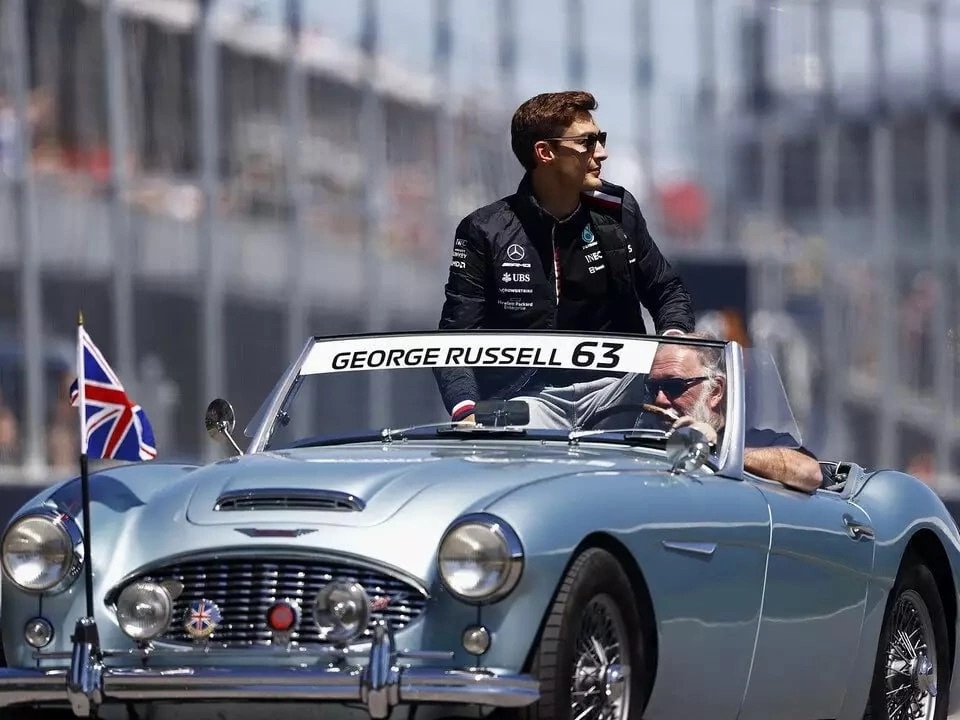 And some high school student said: "Like it was 2 minutes 03 seconds?" (actually 2 minutes exactly)

George Russell: Actually, I was thinking... Perhaps you are right. But I have to know my result to ask such questions! I'll clarify and tell you next time, but I'm impressed with your knowledge.

I really love Formula 1, and I am incredibly pleased that many of you also love it! 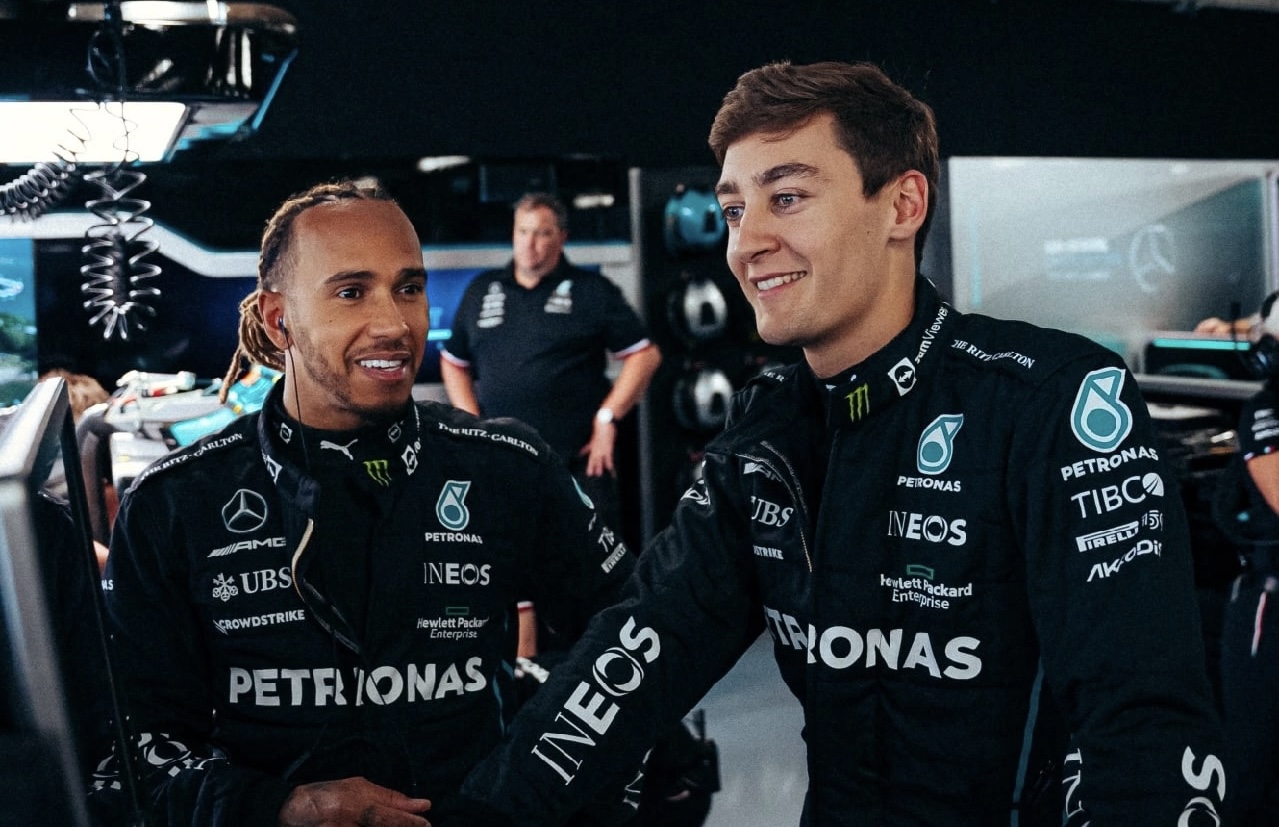