George Russell took the first pole position of his Formula One career with the fastest lap for Mercedes in Hungarian Grand Prix qualifying on Saturday. 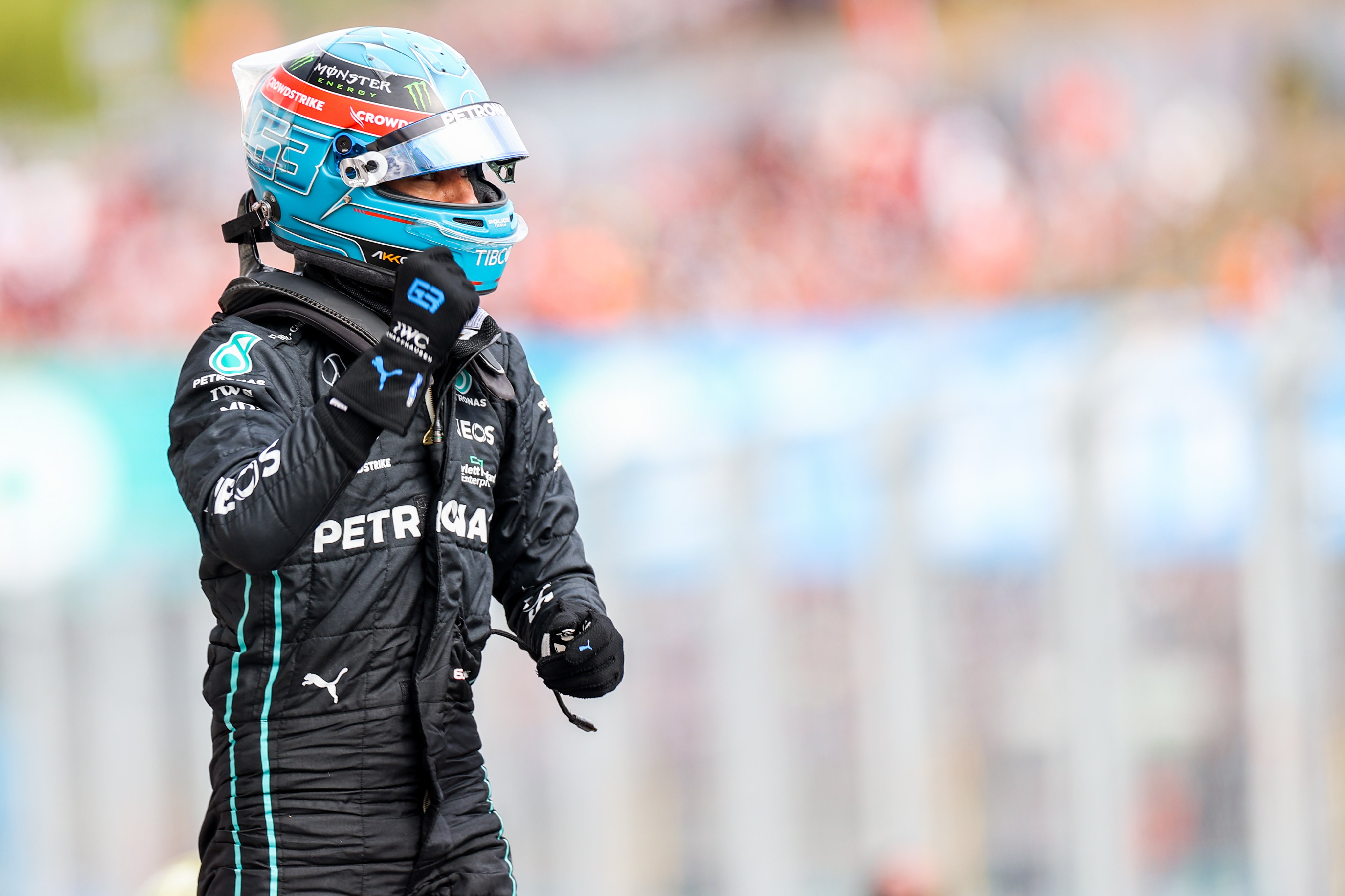 Russell will have Ferrari's Carlos Sainz alongside on the front row, with Leclerc third alongside Norris. Ocon starts fifth at the scene of his 2021 win, sharing the third row with team-mate Alonso, while old team-mates Hamilton and Bottas will line up alongside each other on the fourth row in seventh and eighth. Ricciardo and a disappointed Verstappen will start ninth and tenth. 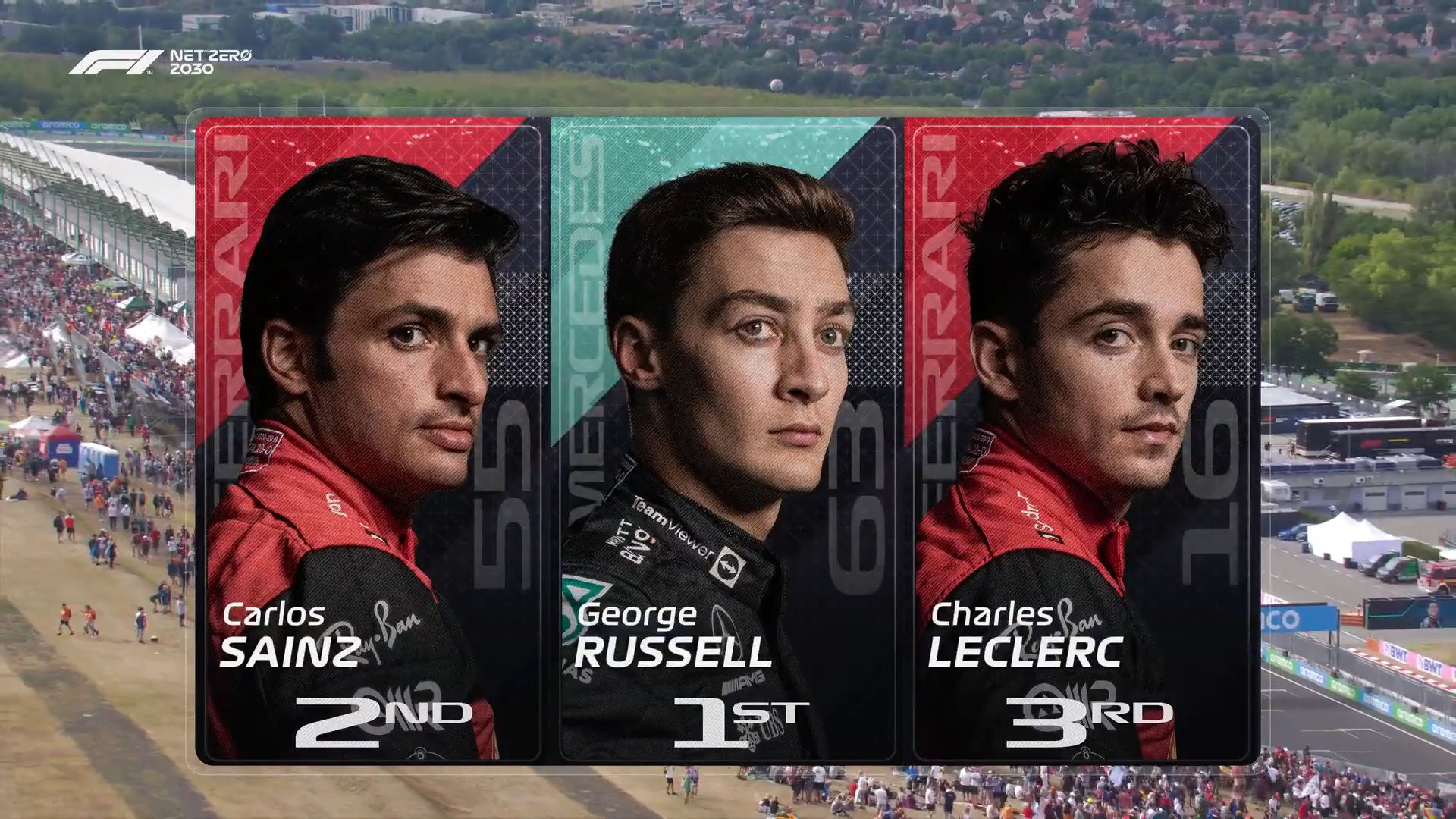 On the first runs of Q3, Sainz set the pace with 1m17.505s, almost half a second quicker than Leclerc. Russell split the Ferraris in P2, while Verstappen ran wide at Turn 3 and went seventh. On the final runs, Leclerc stopped the clocks in 1m17.567s, but only good enough for P2 – 0.062s down on Sainz’s original provisional pole time – but Sainz extended his advantage to 0.146s with a 1m17.421s.

His teammate Hamilton couldn’t go for another lap, his DRS got stuck on the out lap. Verstappen suffered a loss of power on the final out lap and couldn’t remedy the problem from inside the cockpit.

Russell is still staying humble after that mega lap, as he's still got perspective reminding his team: "No points for Saturday, let's go tomorrow." 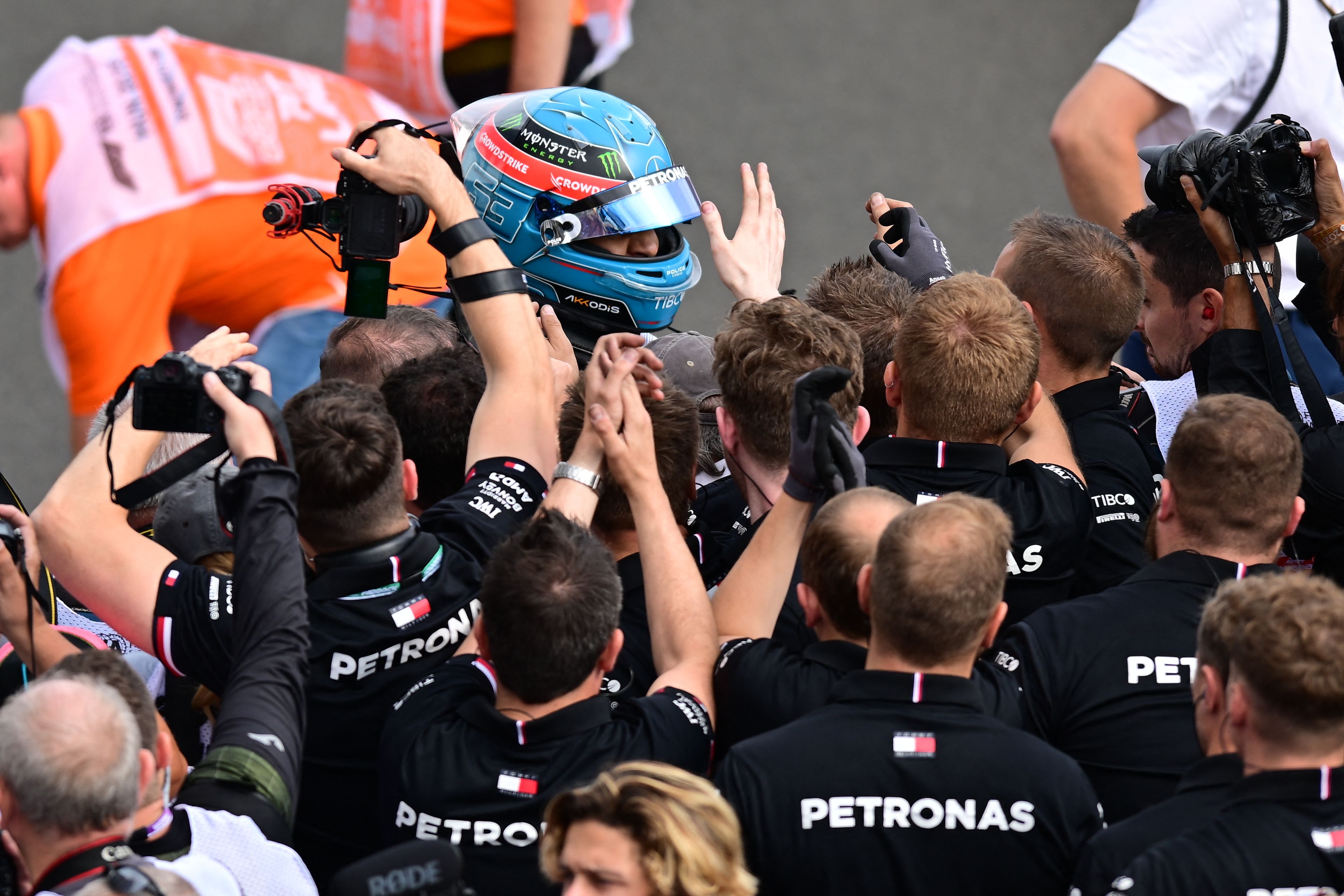 That's the first Mercedes pole since last year's Saudi Arabian Grand Prix. Nobody could have predicted it would take this long for them to be on front, specially on a track they were struggling. 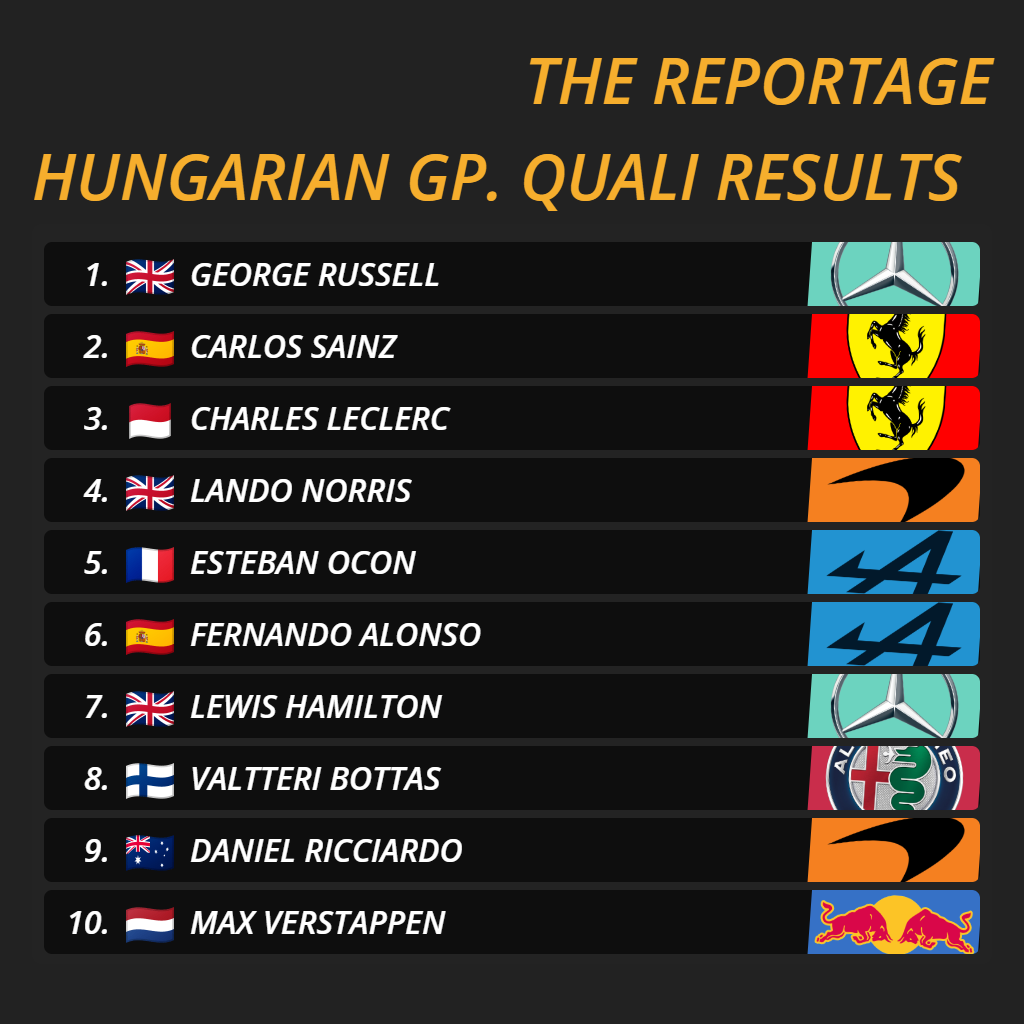 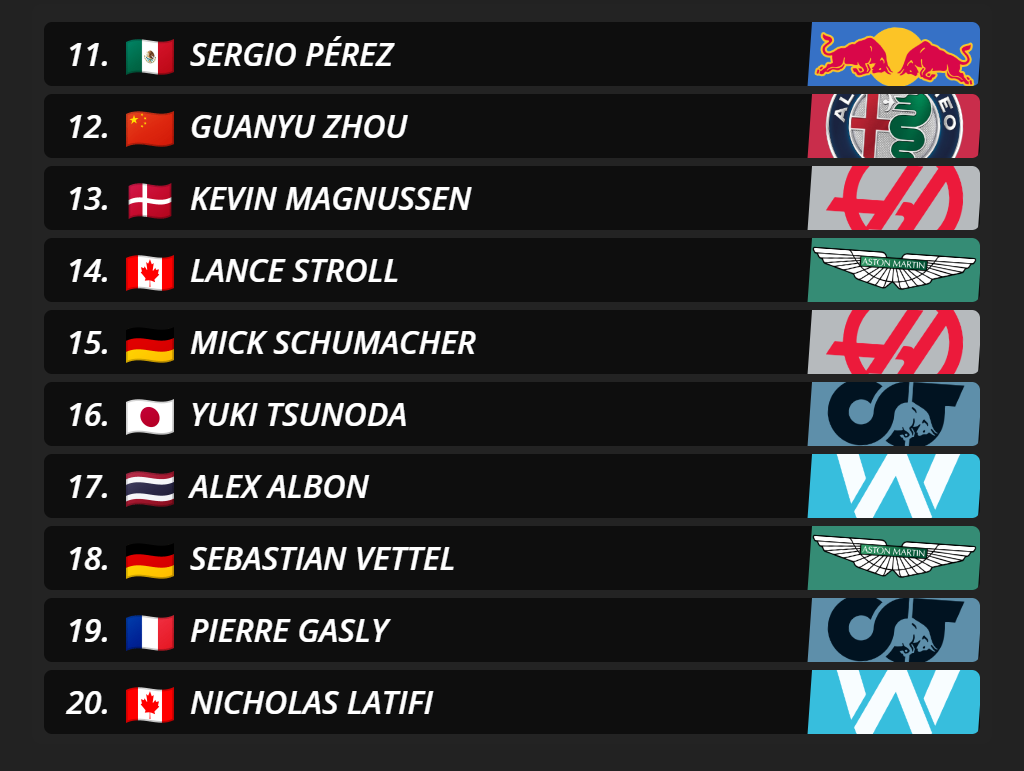