Giovinazzi to drive in two FP1 sessions for HAAS

Former Alfa Romeo Formula 1 driver, and the current Ferrari reserve driver Antonio Giovinazzi will drive the 2022 HAAS car in two practice sessions this season. The American team has confirmed that Giovinazzi will get behind the wheel of the VF-22 in FP1s at Monza and the Circuit of the Americas. 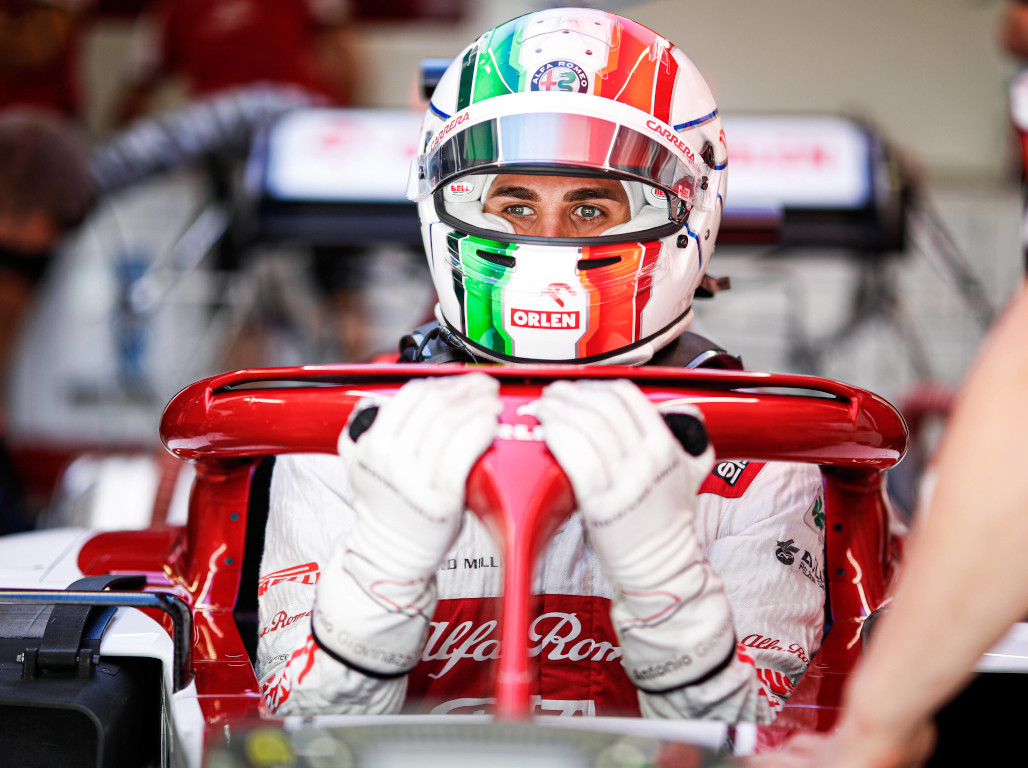 The American team has confirmed that Giovinazzi will get behind the wheel of the VF-22 in FP1 sessions at Monza and the Circuit of the Americas. Kevin Magnussen and Mick Schumacher will both take turns to hand over their car to the Italian.

Giovinazzi, who raced for the Alfa Romeo team for three full F1 seasons between 2019 and 2021, ran in several FP1 sessions with HAAS back in 2017. 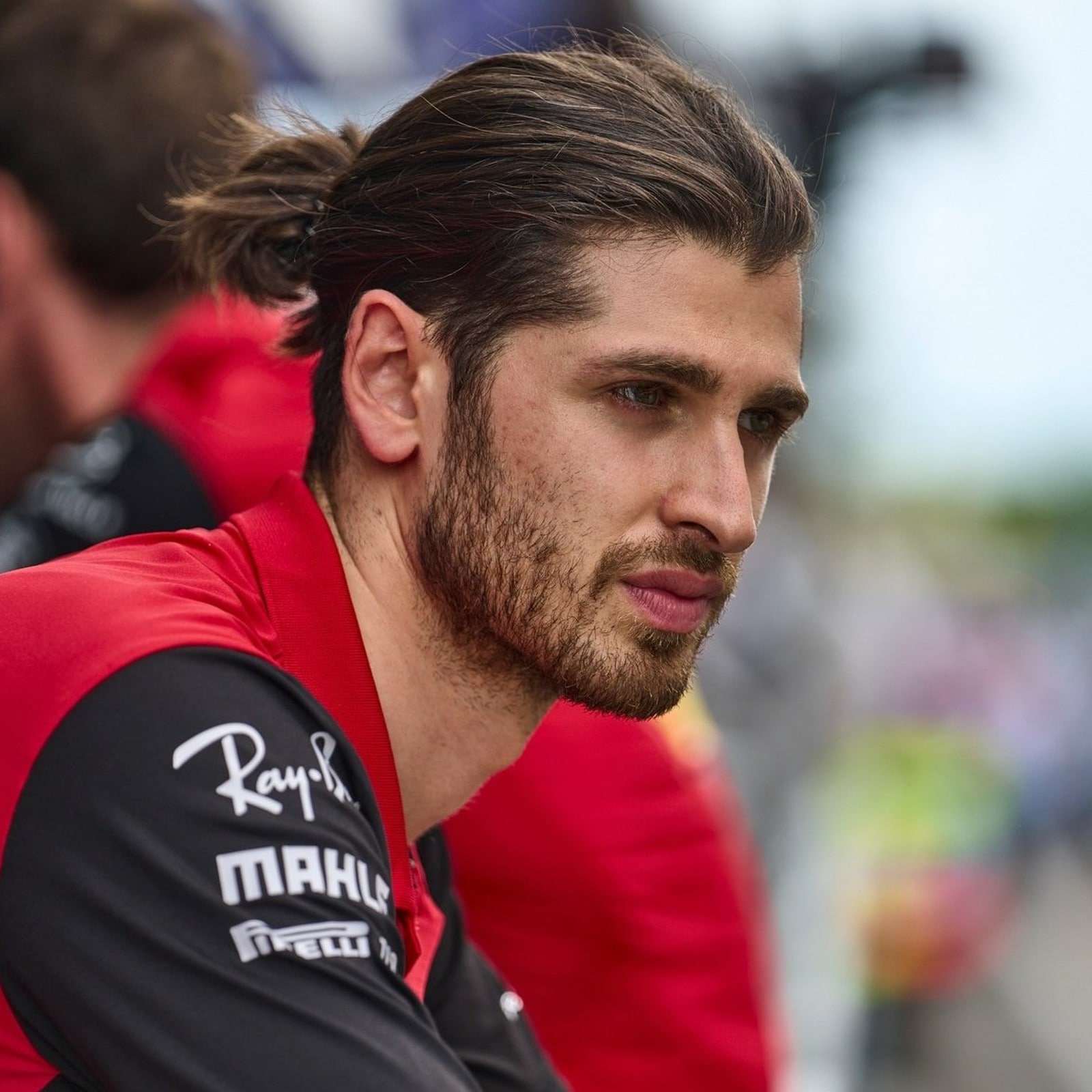 Giovinazzi last competed in F1 in 2021 before making the move to Formula E with Dragon Penske Racing, but retained his role with Ferrari.

Gunther Stiener said about the FP1 tests that,

“Ferrari were keen to give Antonio some seat time in a current-spec Formula 1 car on a race weekend and we were naturally happy to assist. We enjoyed a similar situation back in 2017 with Antonio and Ferrari, the clear difference between then and now is the experience he’ll have gained competing for the previous three seasons in Formula 1 and the feedback he’ll be able to give us in Italy and America"

Given Giovinazzi’s abundant F1 experience, these sessions will not count towards the required two rookie practice outings for the season, which in Haas’s case will presumably go to reserve driver Pietro Fittipaldi.

But Giovinazzi’ call up is extra important because, while Magnussen is on a multi-year deal with HAAS, team mate Schumacher is a free agent at the end of the season and there are major question marks over him continuing with the team.

And Giovinazzi has been rumoured to be a potential 2023 replacement for his fellow Ferrari protege.

“Besides simulator driving it is important to test a true car and I can’t wait to put my suit and helmet back on” Giovinazzi said.

“It’ll be an opportunity to get confident with the new generation cars it’s the best way to be ready if I were called as reserve driver.” 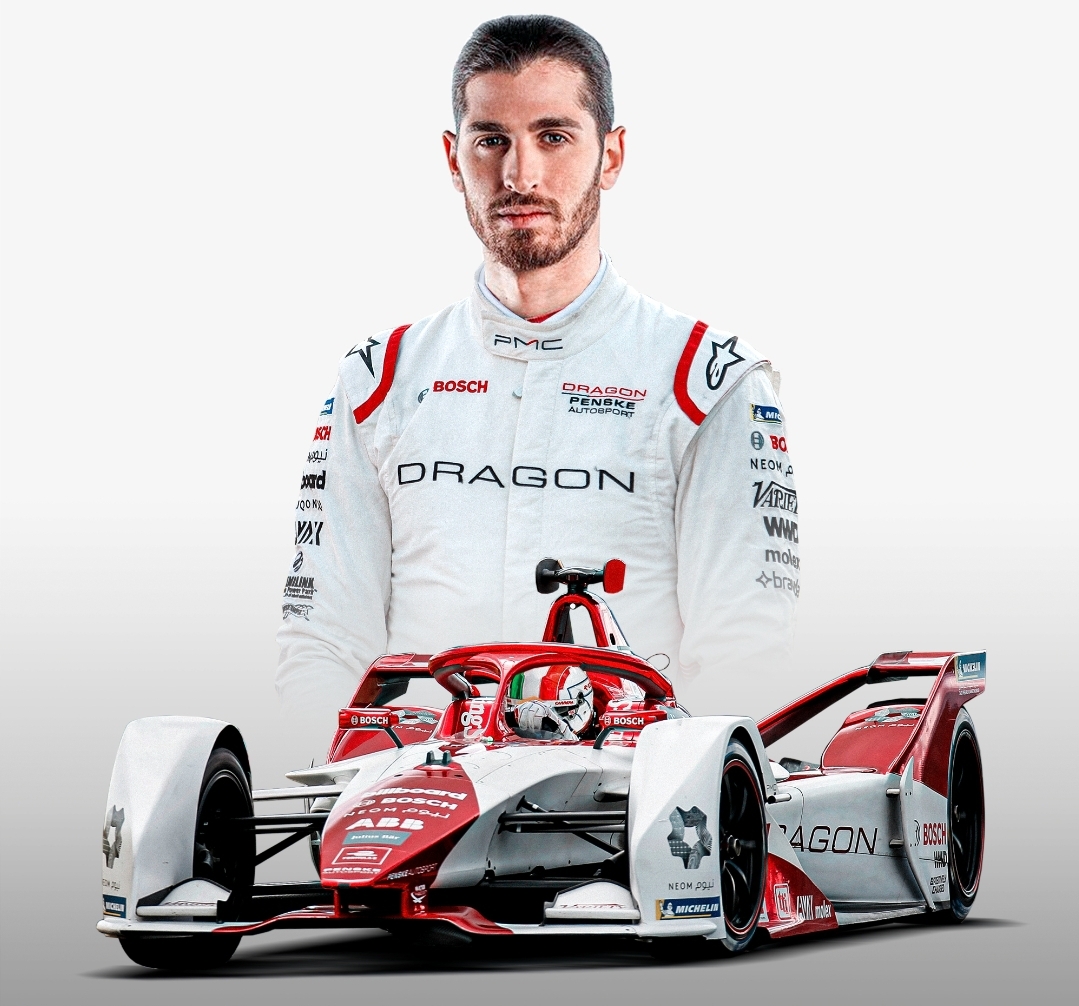 After losing the Alfa seat at the end of 2021, Giovinazzi has completed a season in Formula E.

It proved a fruitless campaign with the Dragon team, resulting in zero points and making a longer-term future for the Italian in the all-electric series unlikely.