In the car of the Aston Martin team, a lot of people found a large amount similar to the Red Bull car 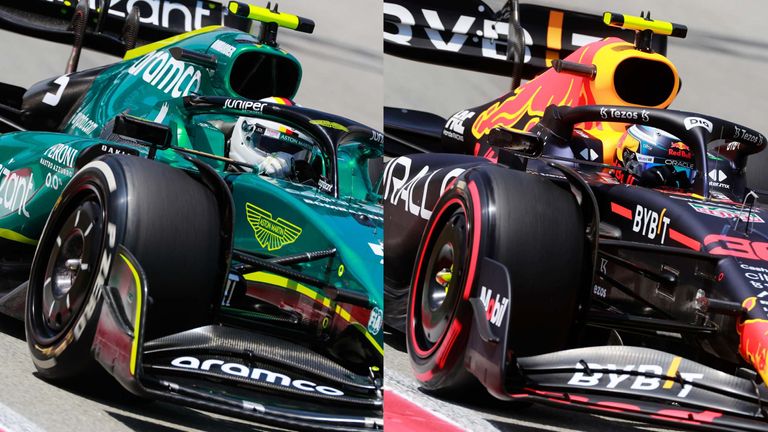 A huge number of teams have brought updates for their cars, but one team has literally redone everything for their car, and this is the Aston Martin team. Everything would be fine if it weren't for the huge similarity with the car of the Red Bull team. 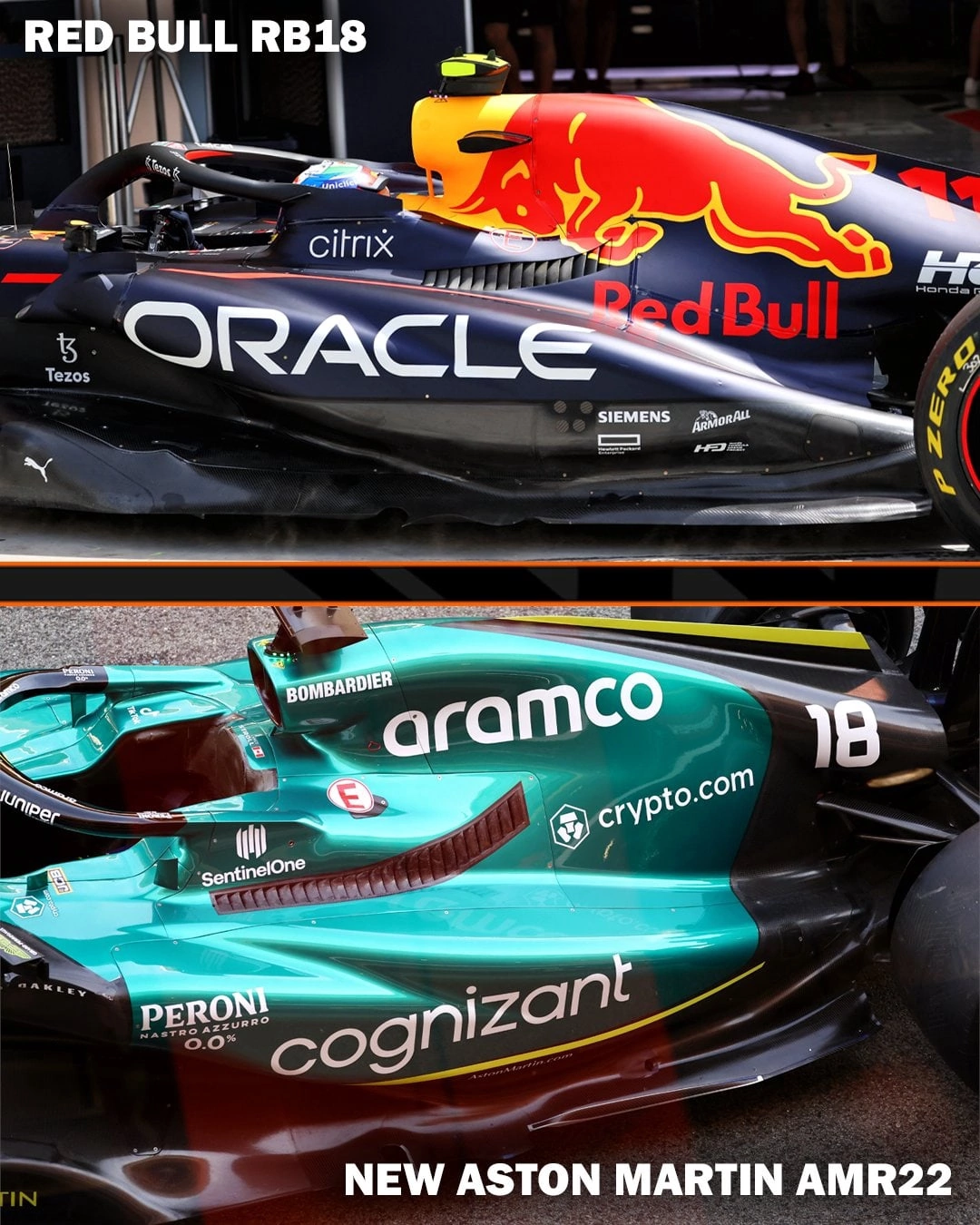 After the second practice session, Christian Horner said that the similarity of the new version of Aston Martin cars with the Red Bull RB18 could lead to criminal proceedings if the leak of intellectual property is proven.

"Imitation is the highest form of flattery, but the problem is that several employees of our team switched from Red Bull to Aston Martin in the winter and at the beginning of this year.

At the beginning of the week, the FIA drew our attention to this, saying: "We see a car surprisingly similar to yours. Can we get a list of employees who have left to see where they have gone?". This immediately caused alarm.

We know what is allowed. People move from team to team after a mandatory vacation. What engineers carry away in their head is their knowledge, it's honest. But it is unfair and completely unacceptable when intellectual property is transferred in this way.

I can't name specific names, but it could be a reason for a criminal case. Our ideas and developments are the lifeblood of the team, we invest millions of pounds in research and do not want them to end up with competitors.

We will conduct an internal investigation, we have a data protection system, we know exactly when and by whom they were viewed, how our software was used.

This is a task for the FIA, they have the necessary access, and we fully rely on them to make sure that our intellectual property has not been transferred anywhere and there has been no abuse here» - Christian Horner. 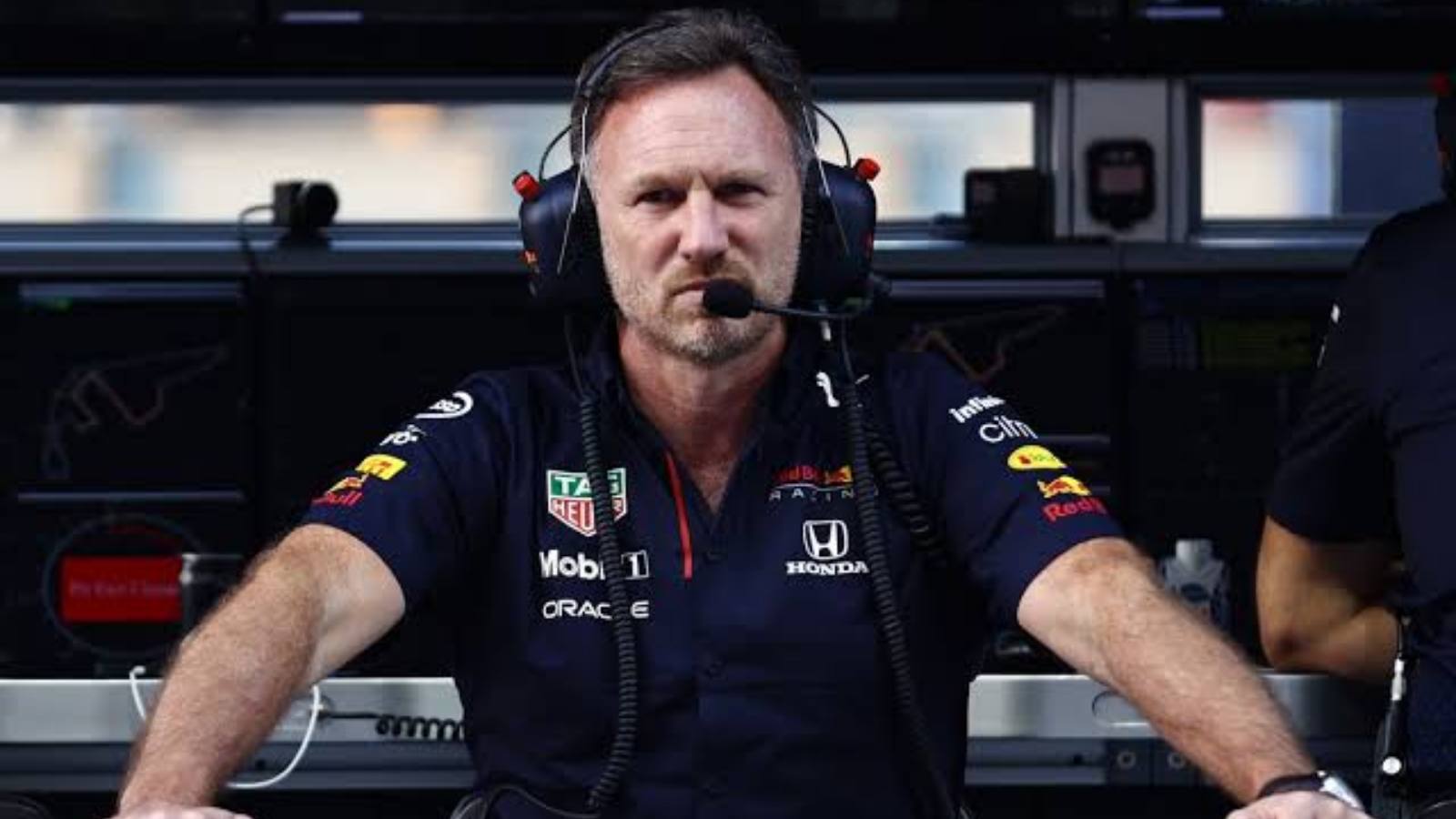 "We need to figure out exactly how this incredibly accurate copy was created. Of course, copying itself is not prohibited, but it is worth considering that seven employees were lured away from us, that Dan Fallows, our former head of the aerodynamics department, moved to Aston Martin for an incredibly high salary.

We continue to analyze some facts. There is evidence that our information has been copied. Is it possible to create such a detailed copy of our car without having documentation on hand?"— Helmut Marko. 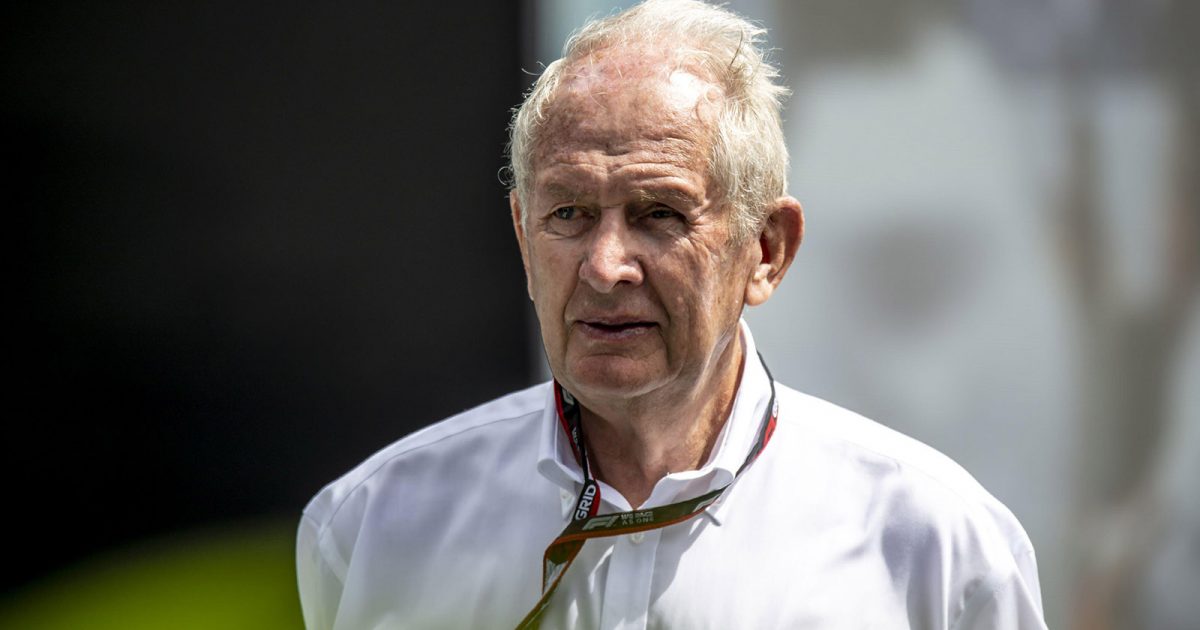 But the head of Aston Martin, Mike Krak, spoke about the team's decision to bring a new car to the Spanish Grand Prix and he sees nothing wrong with it.

"As you remember, when we had a presentation, our technical director Andrew Green said that we allow some flexibility in the development of the car in order to be able to progress. That's what we did. This is a normal modernization process. As you remember, we had problems with delphinization on the old car. At some point we decided that we needed to change the car to solve the problem. That's what we did.

We were completely open and we were given the green light. We will continue on our way, develop and try to add by moving forward" - Mike Krak.

And The International Automobile Federation (FIA) has already completed an investigation into the Aston Martin Formula 1 team. Because, as you know, Aston Martin was suspected of copying side pontoons from Red Bull.

Based on the inspection carried out, the International Automobile Federation concluded that there were no violations in the actions of Aston Martin and all the steps taken by the British team comply with the regulations. 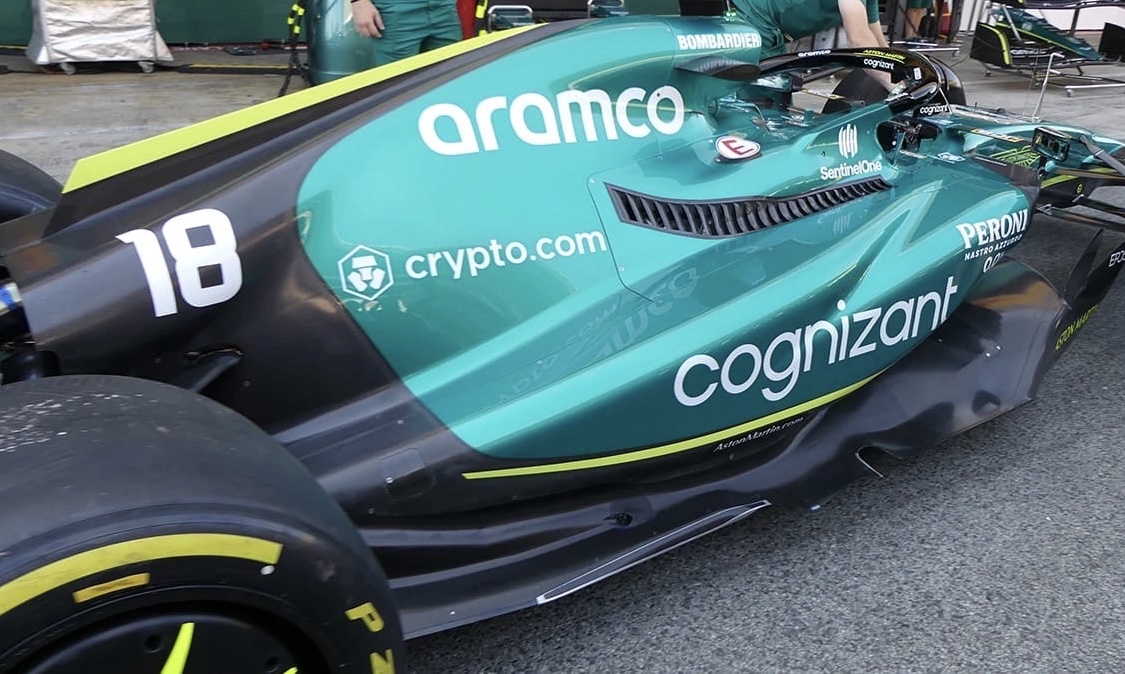 Who knows, maybe it's really true?