Australian McLaren driver Daniel Ricciardo may continue his career at Haas, according to ESPN 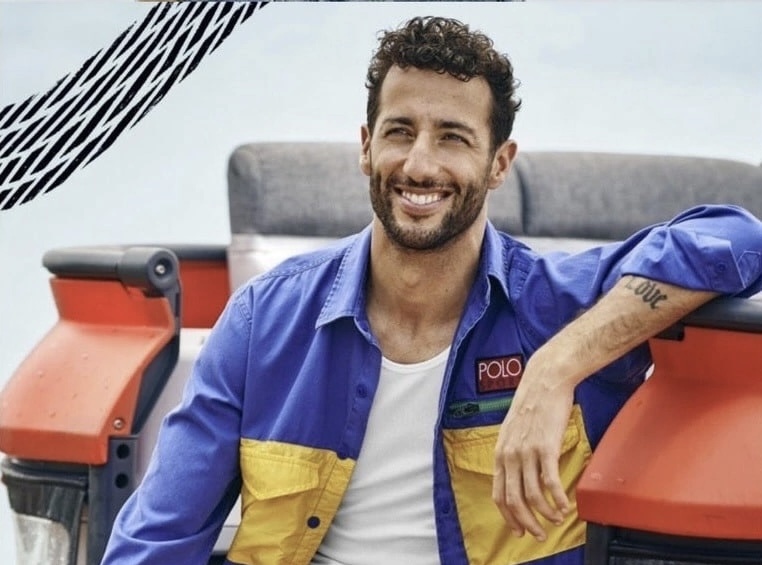 According to the source, the head of the American team, Guenther Steiner, has already contacted Daniel Ricciardo before the Hungarian Grand Prix.

The Australian can replace Mick Schumacher, whose contract ends at the end of the season.

Ricciardo, in turn, may also leave McLaren if Oscar Piastri takes his place. At the same time, Daniel has an option that he can use and extend the agreement for another season. Alpine is considered another candidate for an experienced driver.

In the current Formula 1 season, Daniel Ricciardo scored 19 points and is in 12th place in the overall drivers' standings. 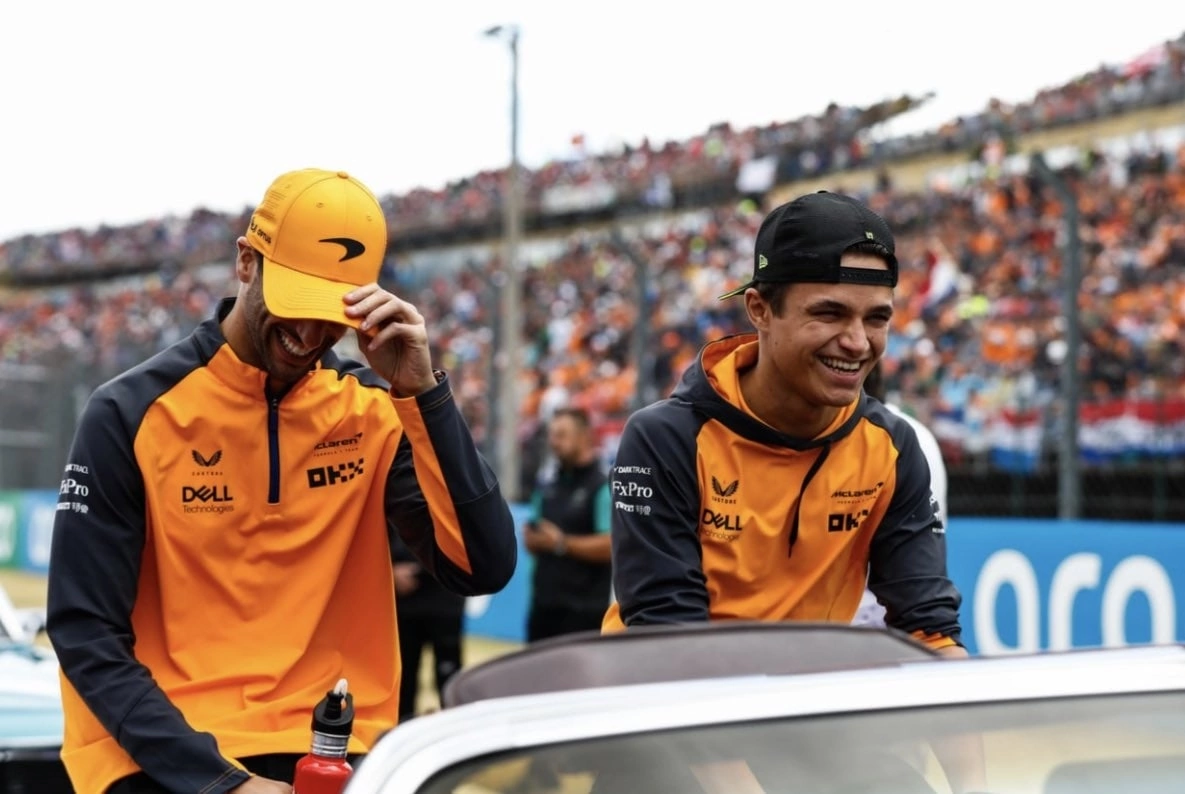