Hamilton wants to 'cause havoc' in remaining races

Lewis Hamilton has reiterated he is not thinking about retiring from Formula One as he intends to "cause havoc" with Mercedes in the second half of the season. 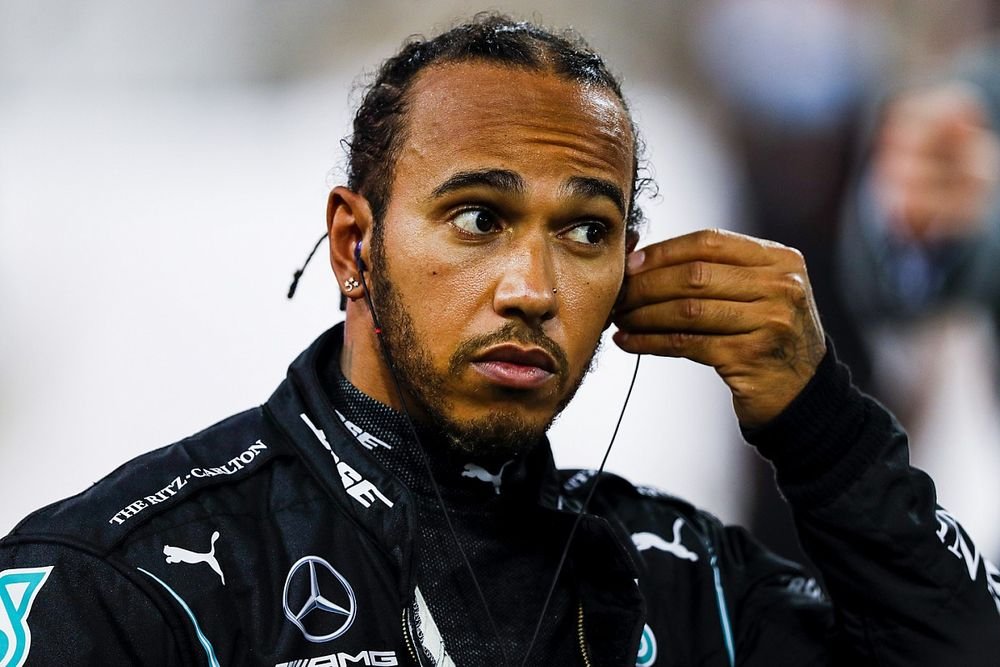 Mercedes' 2022 campaign thus far has been one of disappointment, with the team struggling with porpoising and finding themselves off the pace of rivals Red Bull and Ferrari. The British driver sees things differently, however, as he is still "in love" with the sport and has not considered an exit.

"There's still plenty to achieve here, personally. Maybe not that many records, but still a lot of ground to cover with the team," he said at a press conference ahead of the Belgian Grand Prix.

"I am still deeply in love with the sport. And I particularly like the direction and the things that we're doing within it. But of course there's lots more outside that's continuing to grow as well. So it's an exciting time. We have been improving. We have had this consistency in recent races and great progress the team is making."

"We've had this really strong run and we hope to continue it forward. We plan to, we're going to manifest it, we're here to cause havoc in the second half of the season," he said.