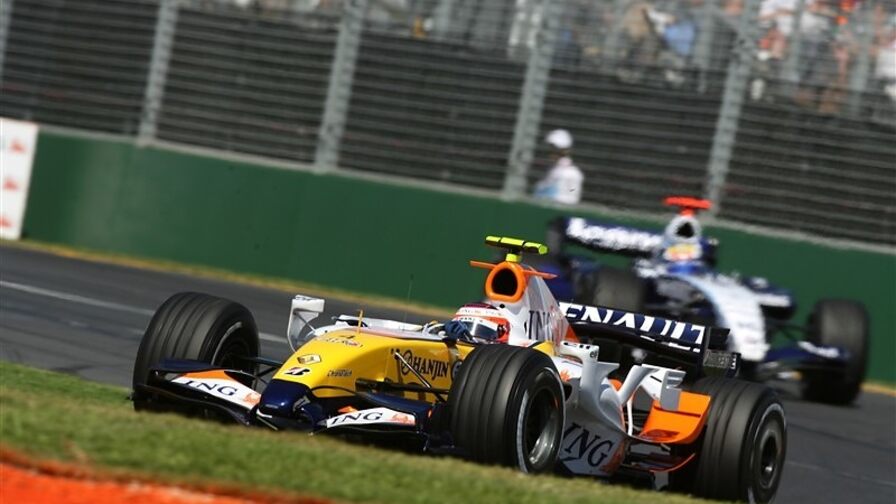 The Italian was Kovalainen's manager and brought him to the Renault team in 2007, which he then headed. A year later, he moved to McLaren and became a teammate of Lewis Hamilton, and a year later terminated his contract with Briatore, who was suspended after a scandal due to an intentional accident of Nelson Pique Jr. 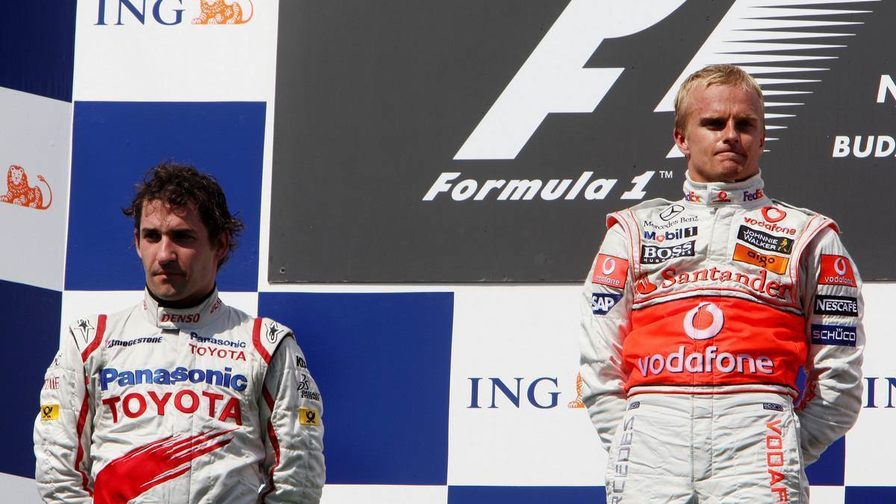 Heikki Kovalainen: "It was the biggest mistake of my career. It was definitely worth staying on one side with Flavio, and not switching to the other. When my contract with McLaren ended, I needed to get a new contract quickly, and the drivers led by Flavio did not have a super license at that time.

If I had just waited until January next year, Flavio's punishment would have been canceled and he could have returned. Yes, Flavio could have made more profitable contracts for me, as he did before”.

Heikki Kovalainen is currently competing in the Japanese Rally Championship. 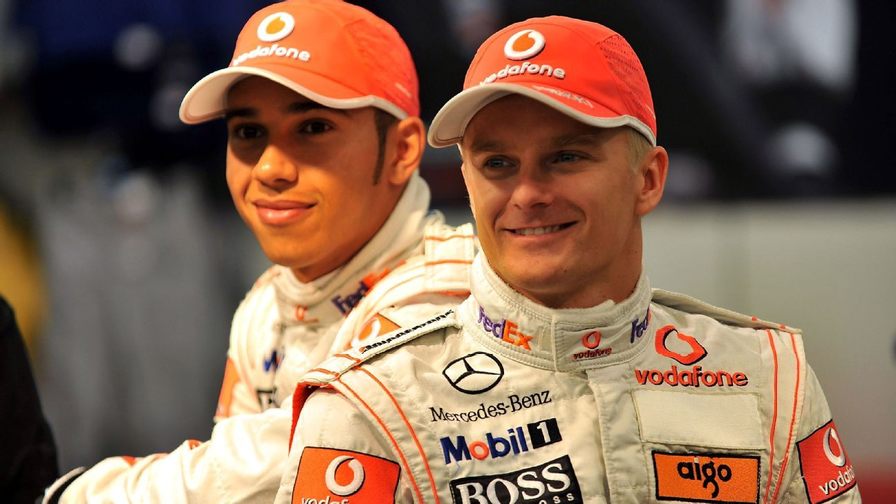