Helmut Marko: The arrival of Max is a turning point for Ricciardo

Helmut Marko's opinion on Daniel Ricciardo's departure from the team 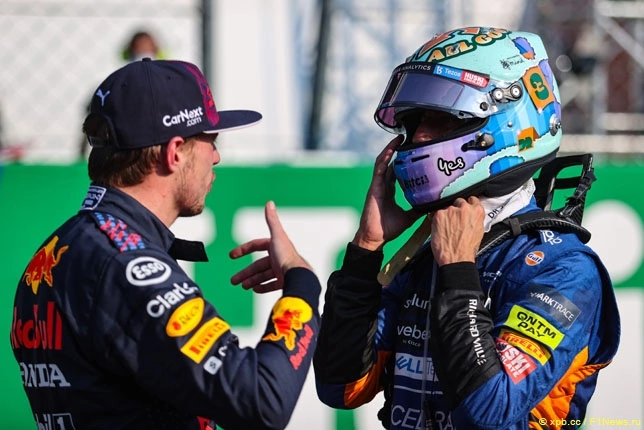 Before Max Verstappen joined Red Bull Racing, Daniel Ricciardo was the team leader, but gradually Max gained authority in the team and forced the Australian to make a decision to leave.

Red Bull consultant Helmut Marko believes that the appearance of Verstappen turned out to be a turning point in Ricciardo's career. 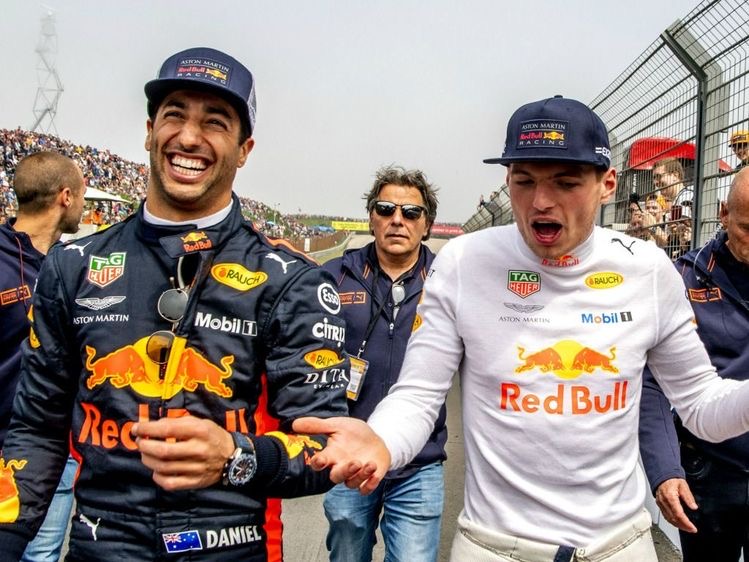 Helmut Marko: "Daniel is cheerful with a natural talent for driving a car. I remember how at the very first selection he almost lost control of the car at the exit of the last corner, but not only kept the car, but also played back the time. Daniel was immediately fast when he got behind the wheel of a new car.

Before joining Red Bull Racing, Daniel's career was on an upward trajectory. In his first season in the same team with Sebastian Vettel, he won three races, while his teammate won none. But the arrival of Max was a turning point in Ricciardo's career.

Instead of taking the fight, he preferred to keep his distance. You know what happened next. It turned out very badly! Daniel has always been a pleasure to work with, his speed is comparable to Max, but he lacked perfect stability”. 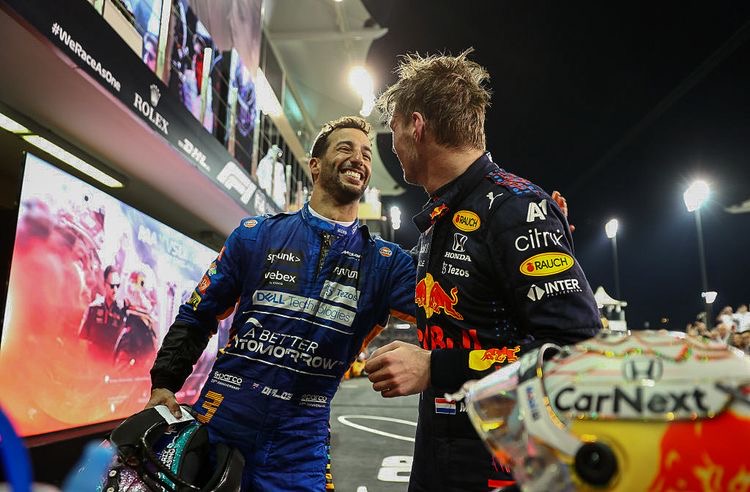