Hong Kong-based billionaire Calvin Lo is considering to put more money into Formula One after his involvement with F1 team Williams. 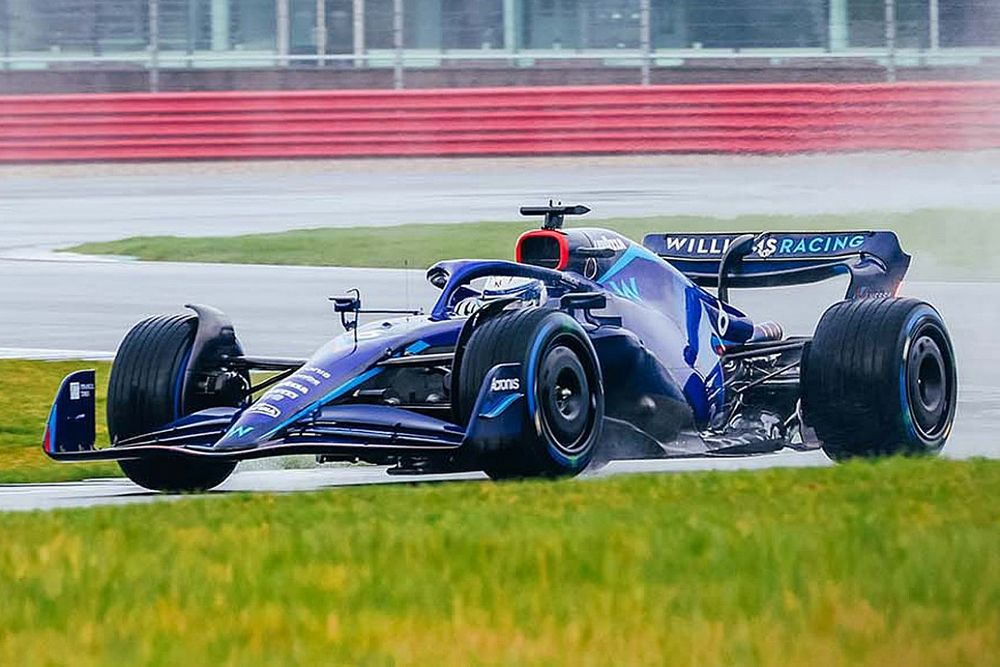 Lo, chief executive of insurance broker RE Lee International, confirmed he has "some sort of exposure" to Williams, following the U.S.-based private investment firm Dorilton Capital's purchase of the team in 2020. He declined to give more detail, citing non-disclosure agreements.

"A lot of people, me included, are still looking to other teams, other opportunities, because...there are consistently good teams but they are not able to come up with the right car," Lo said. 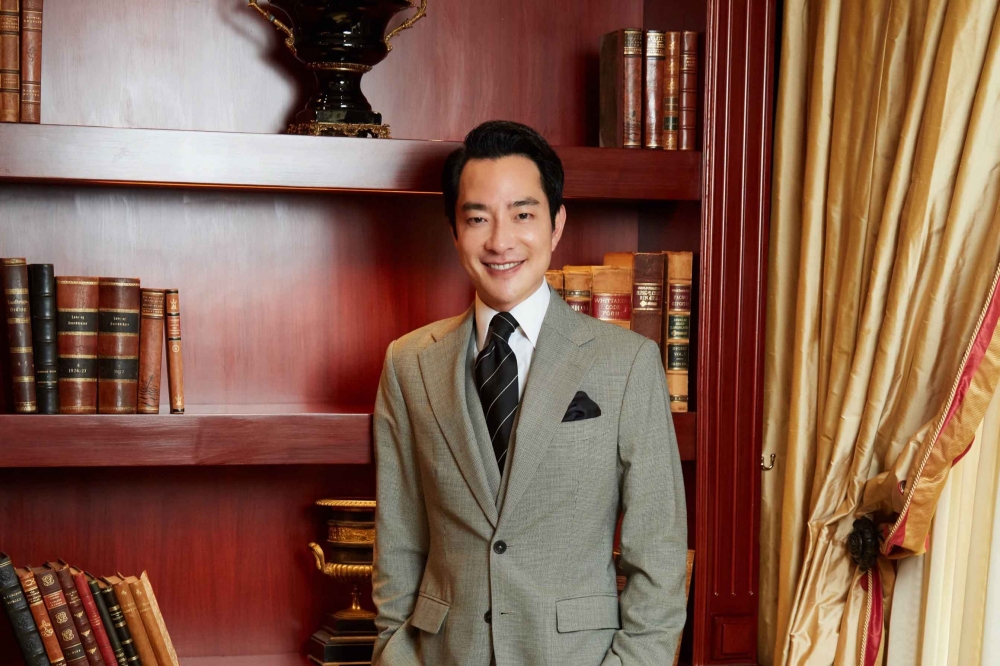 "In Asia right now, there is a lot of liquidity sitting around, it's mind-blowing. I wouldn't be surprised if the next news you hear...is maybe some consortium in Asia investing into some other teams."

Formula One currently has 10 teams, with any new entrant that is accepted having to pay a $200 million fee to be divided among the existing teams.

Williams has suffered financially as a Formula One car constructor, because unlike manufacturer-owned rivals, there is no road car business behind it, Lo said.

Williams posted a loss in 2019, the last year before its sale. 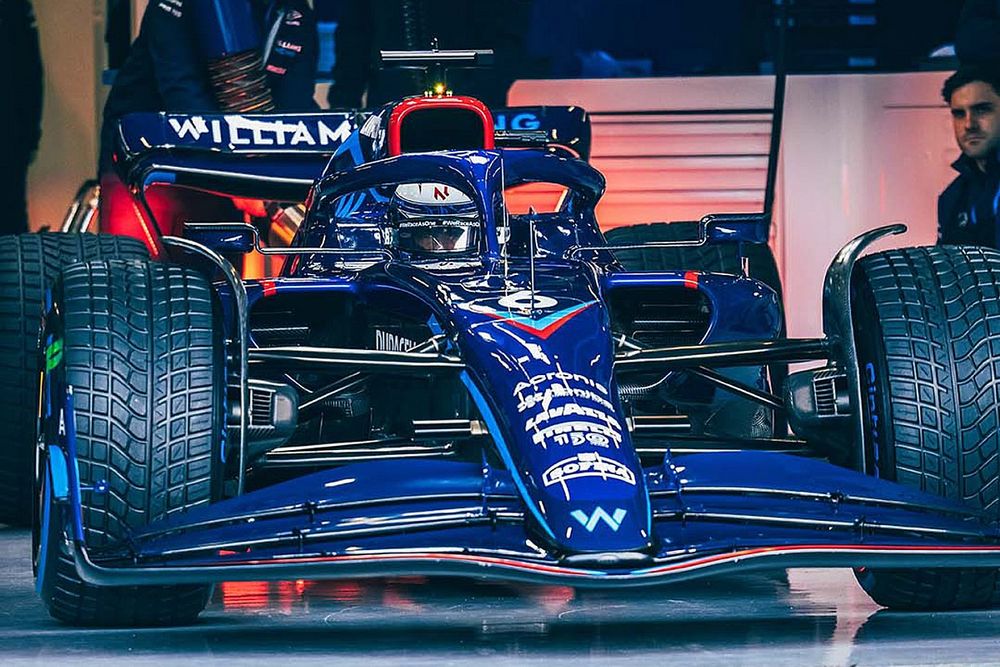 RE Lee operates in Hong Kong and internationally, arranging life insurance policies for ultra-high net worth individuals through major insurers such as Prudential and Manulife. The broking firm has already arranged policies with premiums totalling $1.2 billion in the first half, equivalent to its business for the whole of 2021, which was itself a record year, Lo said.

Lo bought the five-star Mandarin Oriental Taipei for $1.2 billion in 2018 and is considering similar investments in London.

"If you have liquidity...it's maybe something to look at."

What are your thoughts in this? Share on our social media.