Christian Horner, confirmed that the Austrian team was in preliminary talks with Sebastian Vettel 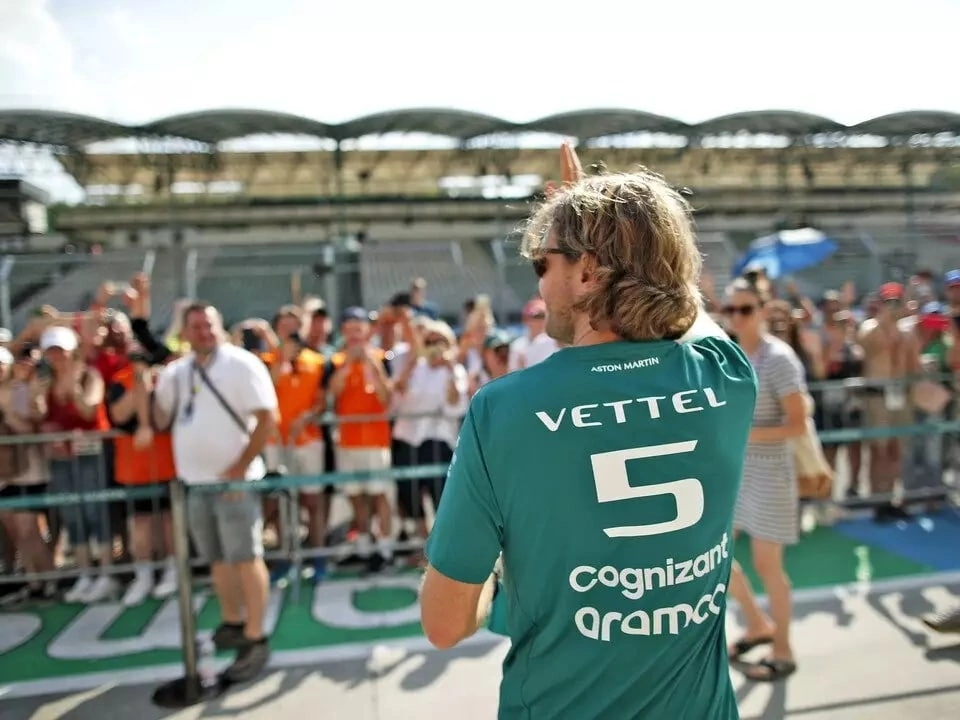 The head of Red Bull, Christian Horner, confirmed that the Austrian team was in preliminary talks with Sebastian Vettel about his return before the 2021 season.

Christian Horner: "We had several rounds of preliminary negotiations. But it was like going back to the ex—the second time will never be the same as the first

Our joint achievements are impressive, it will always be a part of our history. We are very proud that he was a part of our team. 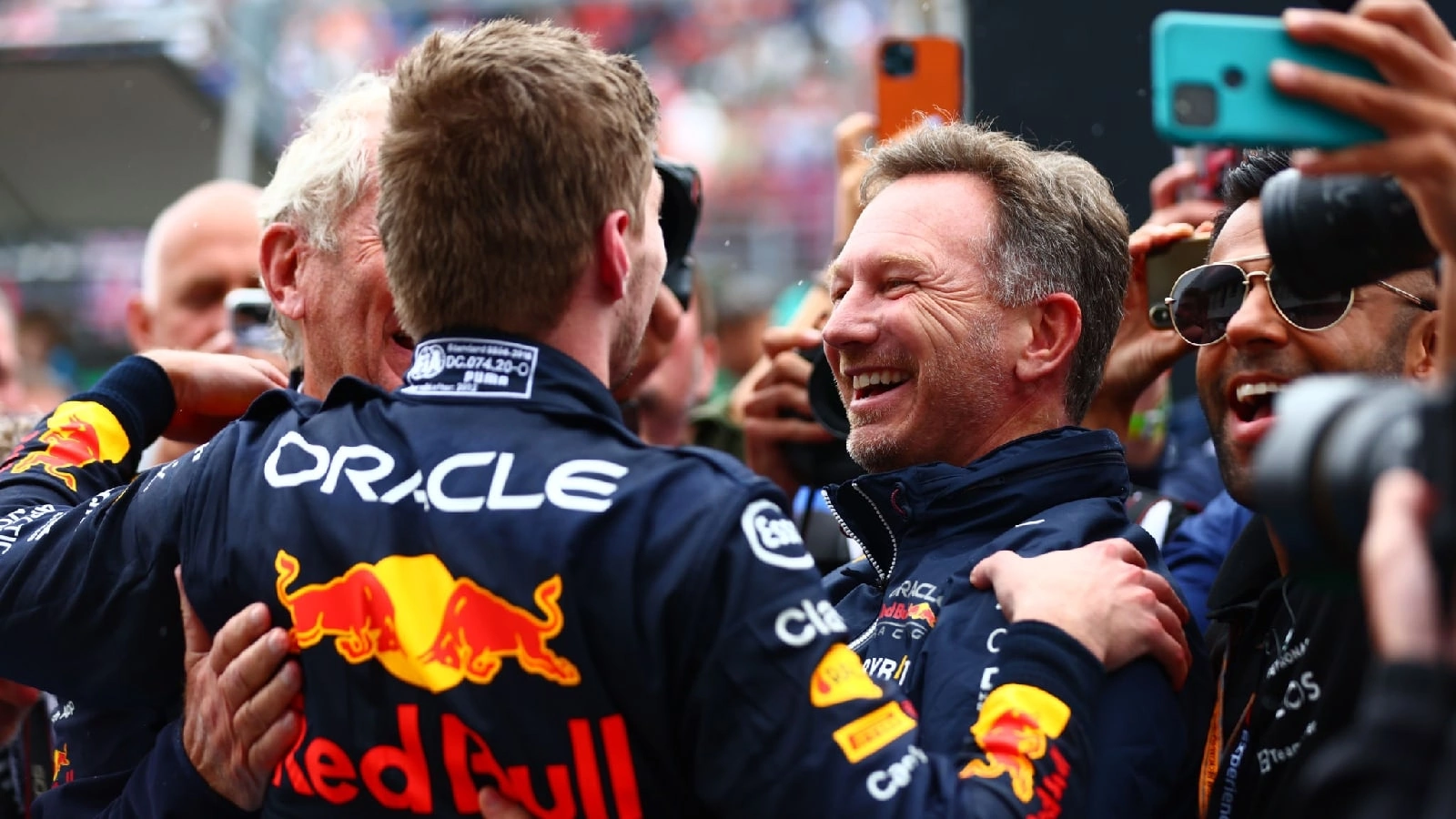 No one knew he was leaving. I saw him in the paddock after the race in France, it was a big disappointment for him. I think he made the right decision.

It's unpleasant to see him driving in the middle group, so I don't think he enjoyed it himself. He had an amazing career, but it's time to lower the curtain”. 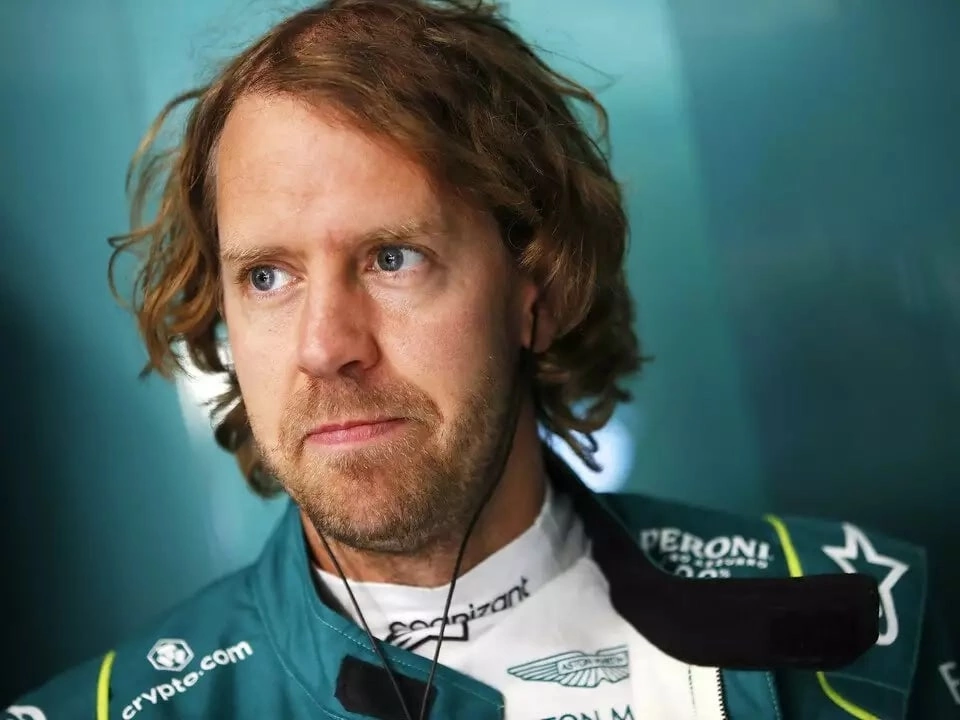