Horner on talks with Porsche and Vettel's departure

After the first practice session in Hungary, the head of Red Bull Racing, Christian Horner, spoke about the course of negotiations with Porsche and the end of the career of the four-time world champion 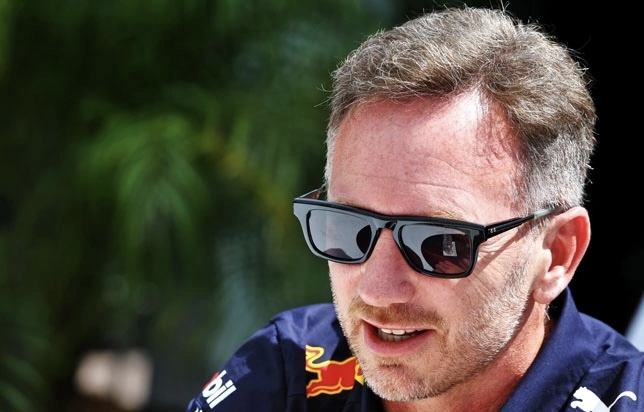 After the first training session in Hungary Christian Horner spoke about Porsche and the end of the career of Sebastian Vettel.

Christian Horner: "There is a lot of speculation about Porsche now, I have said more than once that we are conducting constructive negotiations. The arrival of Porsche would benefit Formula 1, but there are many important details that need to be sorted out first.

Now we are just getting to the point where we can start the discussion, but there is an obvious obstacle – uncertainty with the regulations for power plants in 2026.

We have good positions, the team is very strong, the Red Bull powerplants are working very well… Soon we will make important announcements and announce new appointments in the team. Time will tell whether we will take on a new partner. But we're in great shape. 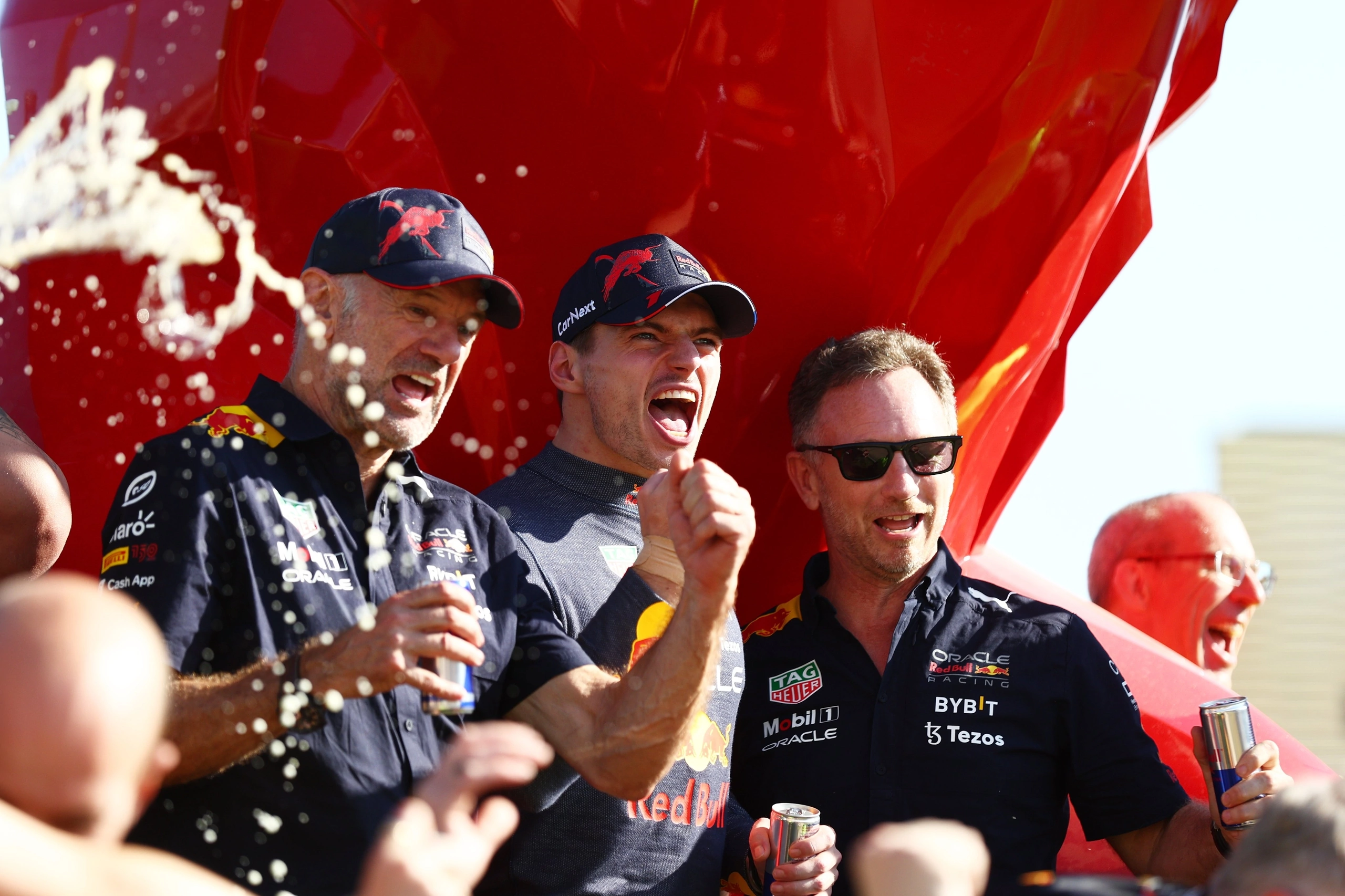 When Sebastian announced his departure, I was upset on the one hand, but on the other I understood that the right moment had come for him.

He was an important part of our team when we won titles together. He's probably the hardest working driver I've ever met. There were days when he simply had no equal. We have special memories, and we wish him all the best in the future”. 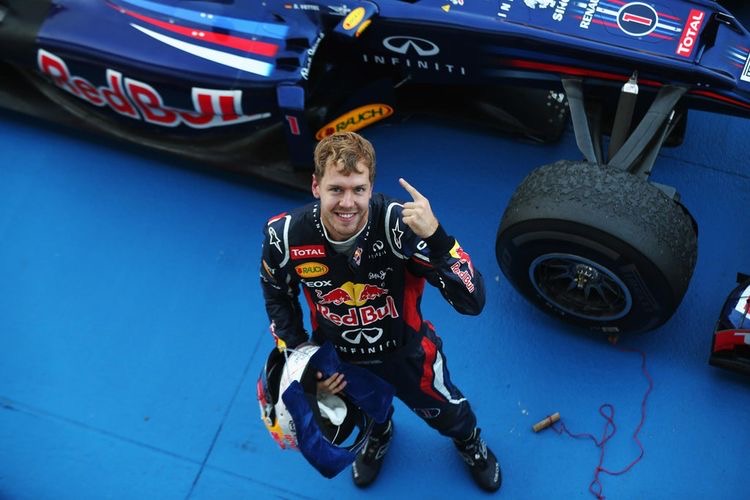