There was an opinion that seven teams would be forced to skip some stages just because of money, is that so? 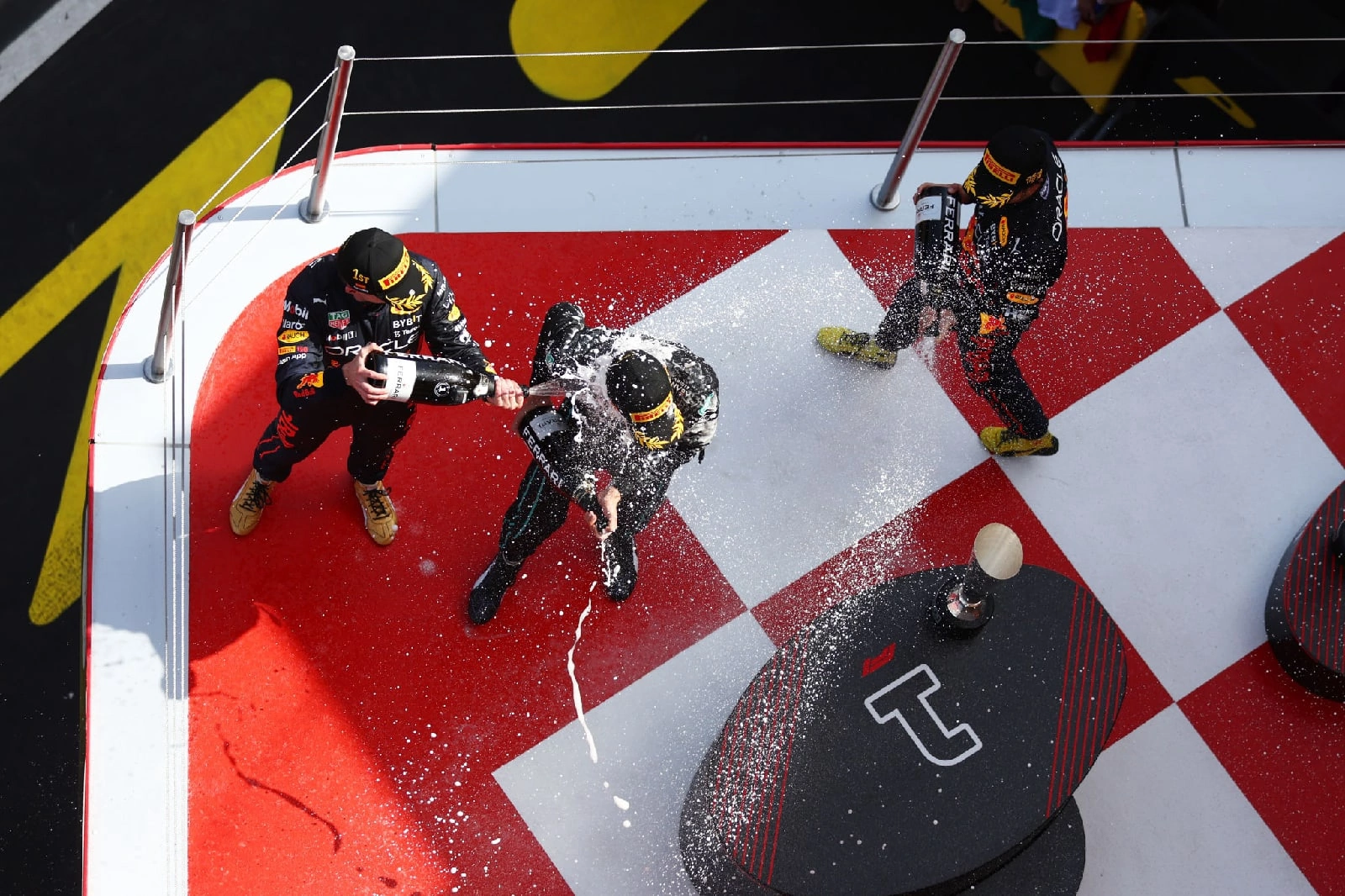 Formula 1 has been undergoing major changes lately and the spending limit was no exception.

The head of Red Bull, Christian Horner, expressed the opinion that most teams will have to miss the last four races this season.

Christian Horner: “Seven teams will probably have to miss the last four races to meet the spending limit this year. It's not just about big teams. These are teams from the middle of the table that are really struggling with inflationary problems.

The FIA should take care of that. I know they take it seriously. Electricity bills, living expenses are growing exponentially, and Formula 1 can't get around it. Cargo transportation has increased fourfold, and we cannot control it”. 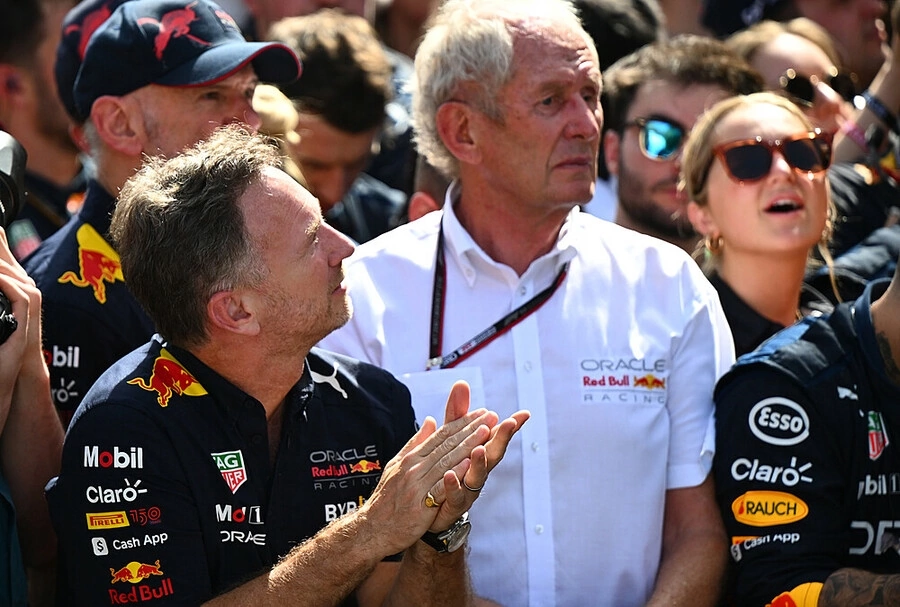 The head of McLaren, Andreas Seidl, spoke about the problems too.

Andreas Seidl: “Without any doubt, the budget limit is what Formula 1 needs. This is the only way to stop the constant growth of expenses. But in such difficult circumstances, as in recent years, it is difficult to stay within this limit. We need to discuss this issue with Formula 1 and the FIA. We need to do something.

I think we need a mechanism that allows us to adjust the budget ceiling taking into account inflation. There is such a concept, but it will come into force no earlier than 2024. We need to study the mechanism again and figure out whether it suits us or whether we should come up with something better”. 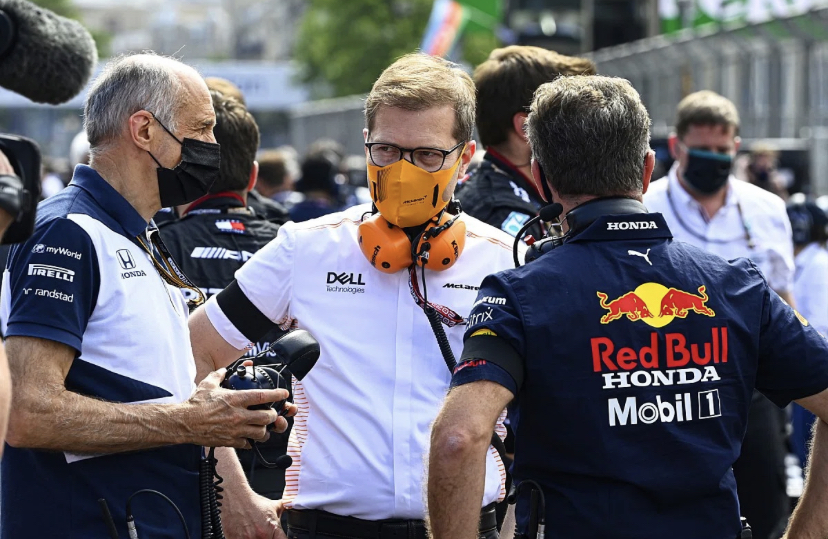 Teams that don't have much room for improvement can respond to it very easily — just close the wind tunnel and produce fewer parts.

If we abandon the rules now, it will be the end of the budget constraint». 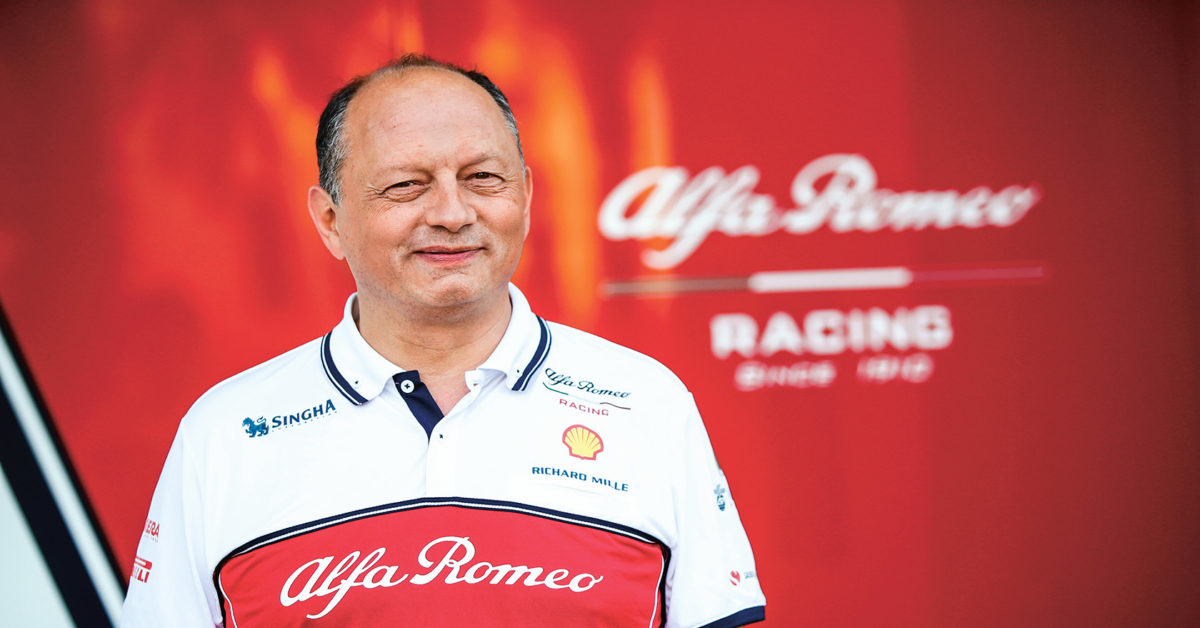 As we can see, the teams are divided in their opinions, so it will be interesting to observe the development of events in the future. Follow the news with us!