Sebastian Vettel enjoyed the greatest success of his career with Red Bull, but he could have ended up with Honda and share success with them.

According to Otmar Szafnauer, Alpine’s F1 team principal and the former Honda F1 director of strategy and business planning, there was a two-week window where Vettel was available to sign back in his junior days.

Szafnauer has always enjoyed a good relationship with Vettel, and played a key role in the German driver signing for Aston Martin last year after holding talks through 2020. Vettel announced at the end of last month he would be retiring from F1 at the end of the season.

“Seb came up to me and he said, ‘I've got a two-week window,’ and he was a young, he was I don't know, 19 years old or whatever,” Szafnauer recalled.

“‘I’ve got a two-week window where I'm out of contract at both Red Bull and I think BMW. So, are you interested in signing me?’

“He was unknown quantity back then. But I'm like, ‘yeah, this kid's good!’ Two-week window! So I went to Gil, and I said, ‘we have two-week window to sign Seb Vettel.’ He said, ‘don't worry, I got my eye on him.’ ‘What do you mean, you got your eye on him? We got two weeks!’ 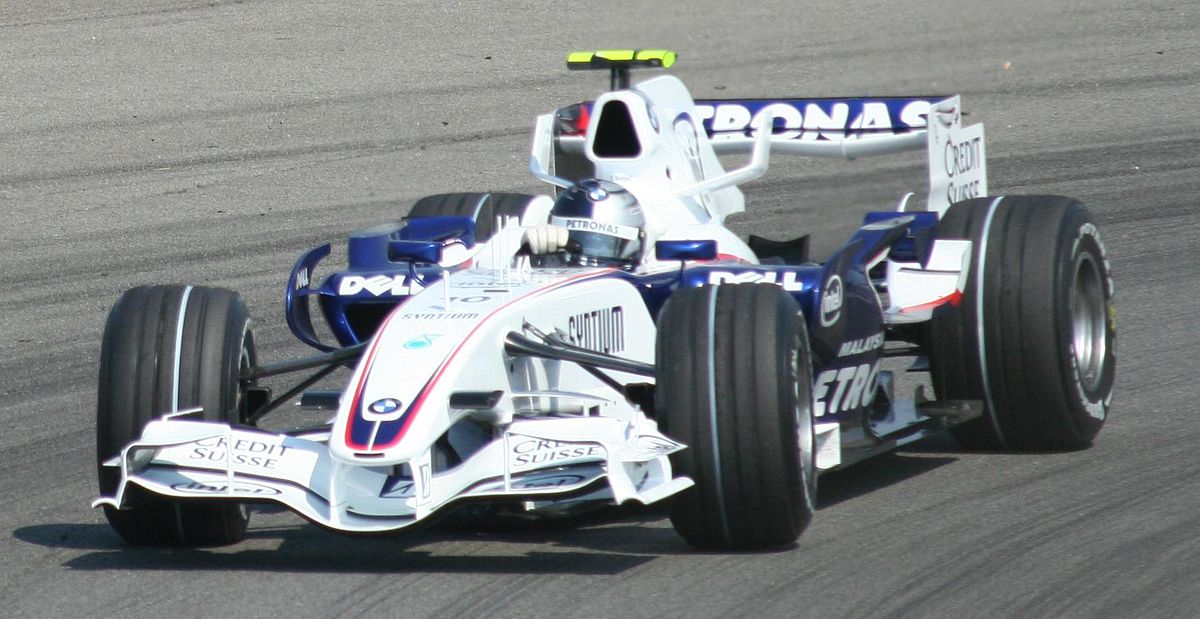 Vettel would go on to make his F1 race debut for BMW Sauber at the 2007 United States Grand Prix, deputising for the injured Robert Kubica, before getting a full-time race seat with Toro Rosso, Red Bull’s junior team, later that year.

It paved the way for Vettel to become F1’s youngest race winner at Monza in 2008 for Toro Rosso before securing his maiden world title in 2010 with Red Bull.

Szafnauer would leave Honda midway through 2008, which proved to be the Japanese manufacturer’s last season with a works squad. It pulled the plug at the end of the year, resulting in Brawn GP picking up the pieces to win both titles in 2009 before eventually evolving into Mercedes’ works outfit from 2010.

“During Covid, he felt more comfortable not going to a hotel where he thought he could pick up Covid than spending time at our house whenever he came to England, because everybody tested every day, so everyone knew, you know, we're Covid free,” Szafnauer said.

“And whenever he would come over, he would bring with him homemade bread, that he made in Switzerland, in this little satchel that he had he brought it with him. And I remember the first time, the kids were all looking. But they absolutely loved Seb's homemade bread. Every time he came, he had to bring his homemade bread. Brilliant! I mean, who else does that?”