Hulkenberg: If it wasn't for me, someone else would have taken Mick’s place 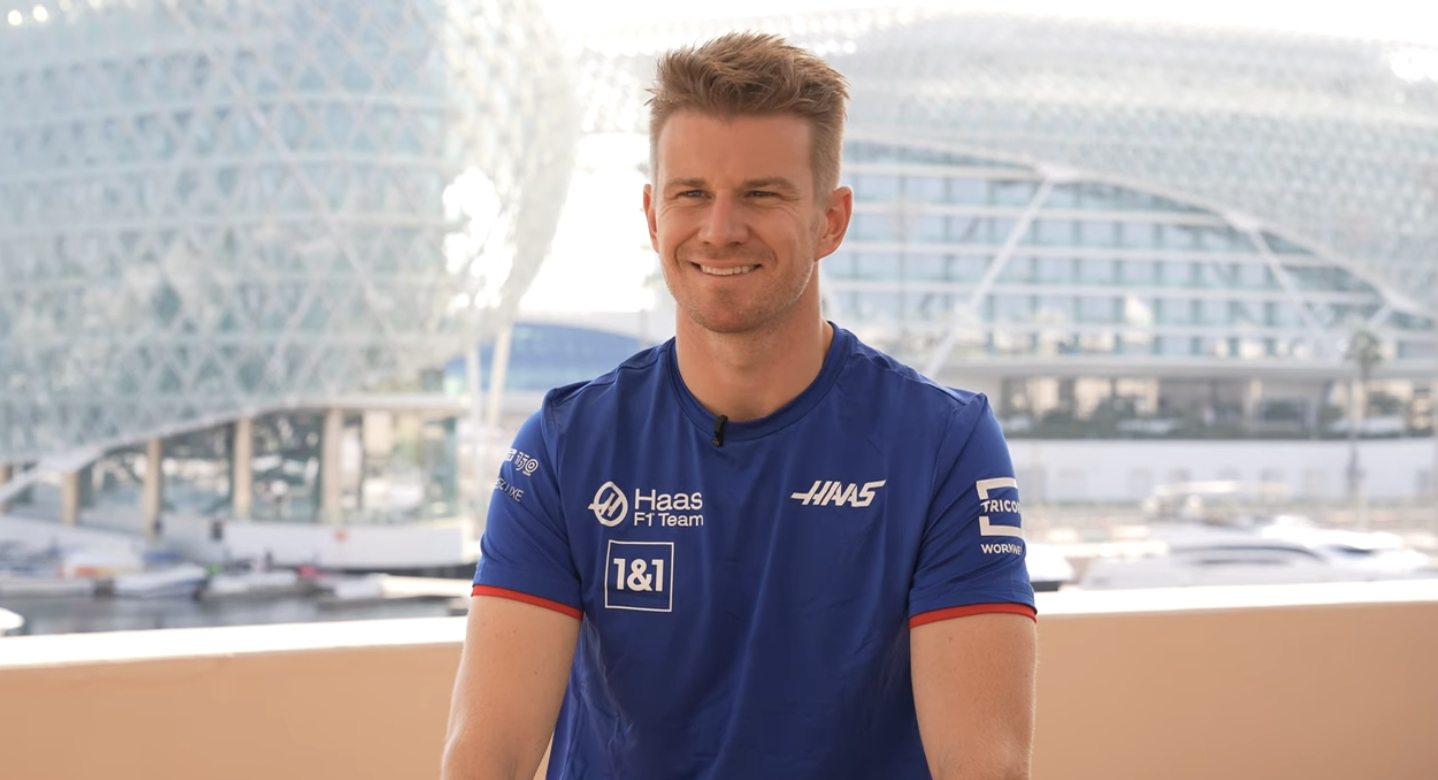 Haas rookie Nico Hulkenberg spoke about his relationship with Mick Schumacher, whose place in the team he will take in 2023.

Nico Hulkenberg: "We don't often communicate with Schumacher — usually only during pre-launch ceremonies, and then because we speak the same language. But we never discussed this situation.

Mick is from another generation of drivers. He and I have never had a relationship like he has, for example, with Sebastian Vettel.

What happened happened. But if it wasn't me, then someone else would have deprived him of his place in the team. In Formula 1, everything depends on your performances. If you show yourself well, then you are needed. If not, then you can quickly lose your place”.

Recall that in 2023, Nico Hulkenberg will return to Formula 1 after a three-year break. The Haas racer said that he realistically assesses his chances and no longer sets the task of winning the title.

Nico Hulkenberg: "I believe that you need to realistically assess the chances, comparing them with your dreams. My goal for next season is to make the most of every situation.

Of course, a lot will depend on how competitive our car turns out to be, but circumstances can develop in our favor at any moment, and on such successful days it is necessary to use opportunities”. 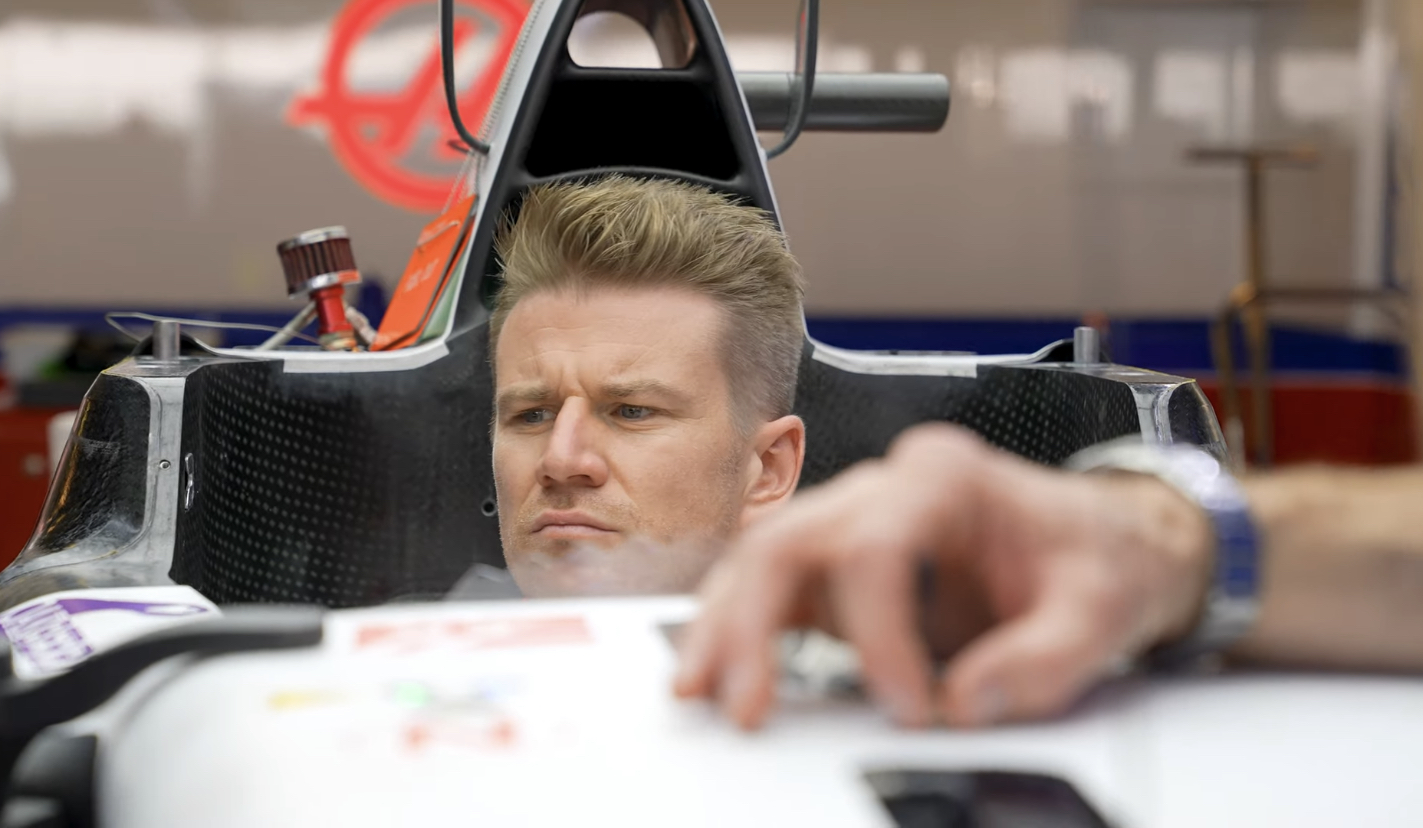