"I was speechless." Sainz about the fire of the car at the Austrian Grand Prix

The driver told about his DNF and a dangerous incident 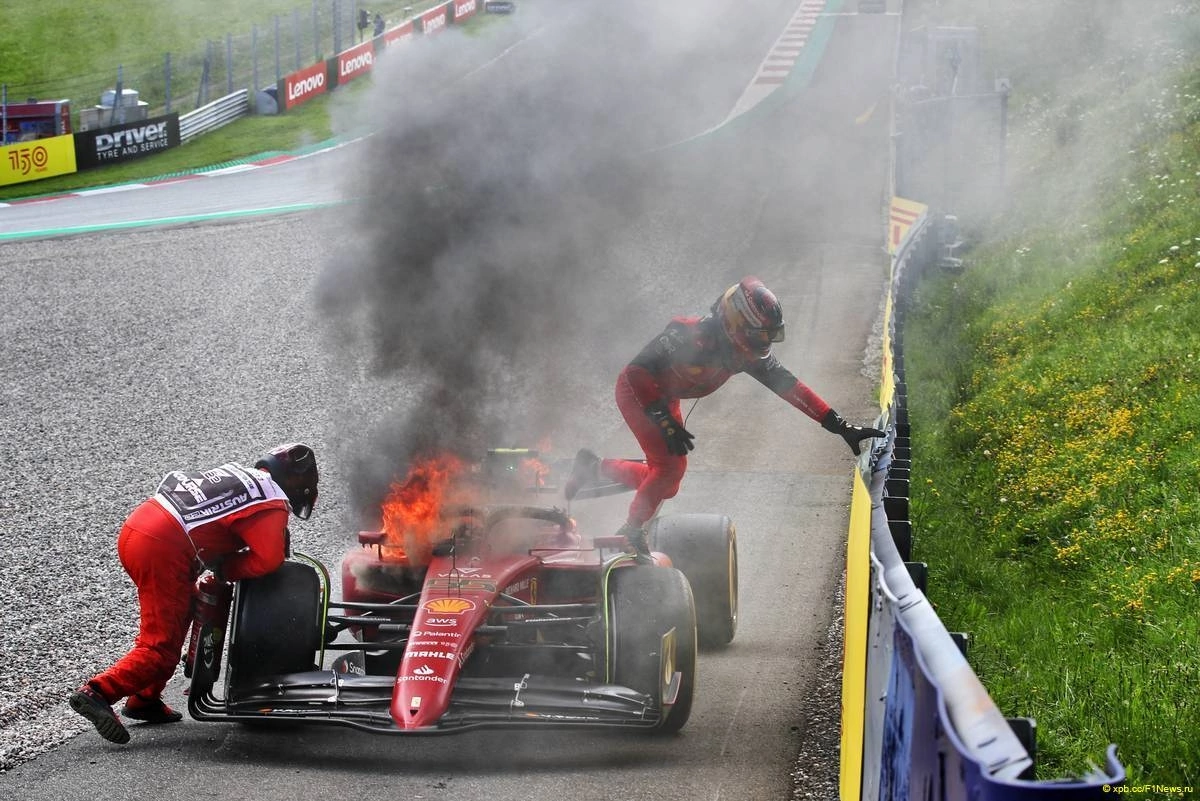 The driver of the Ferrari team, Carlos Sainz, commented on the early completion of the Austrian Grand Prix race, which took place yesterday, July 10, in Spielberg. The reason for the DNF was the fire of the car, he had to jump out of the car on the move. At the time of the incident, Sainz was in the top three and was preparing to overtake the current leader of the championship and the driver of the Red Bull team Max Verstappen.

Recall that Sainz, who started from the third position, became the third in qualifying for the Austrian Grand Prix, losing to his teammate, Charles Leclerc and Max Verstappen. 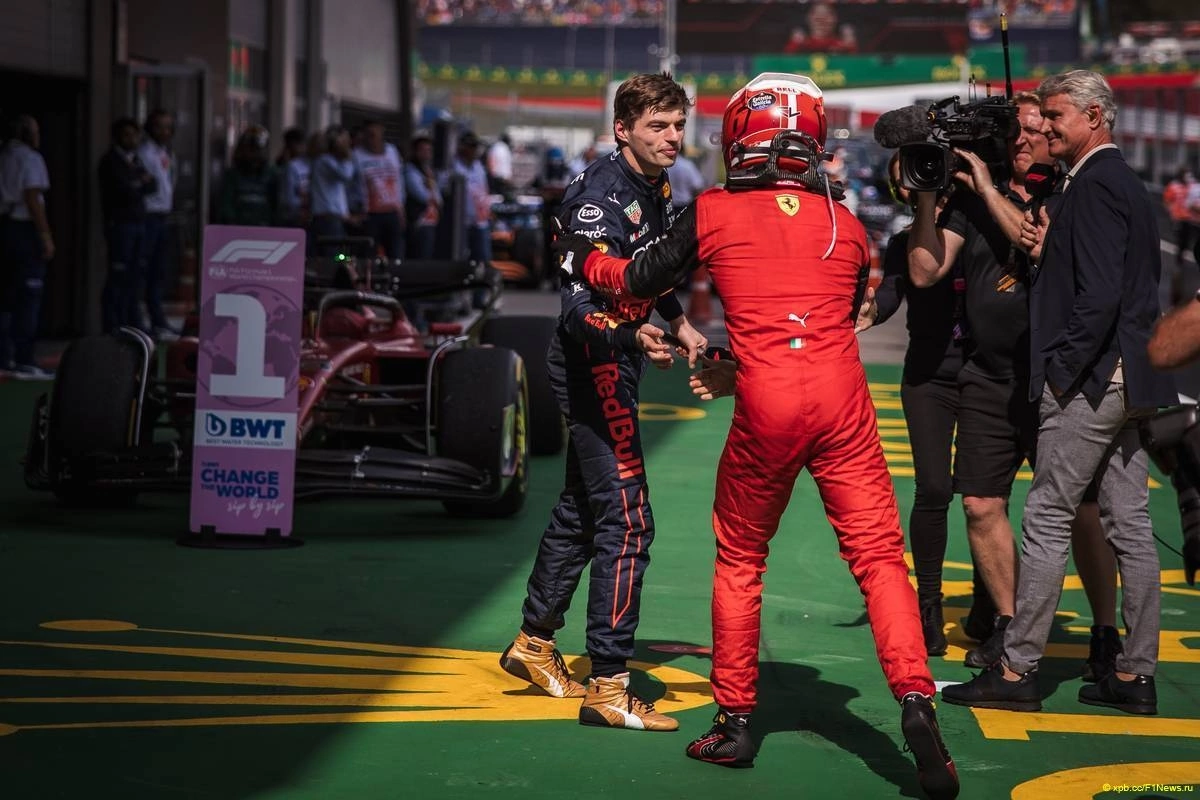 Carlos Sainz: «There was no information from the engine that this was going to happen. I was speechless, because, of course, this is a serious loss of points and an unpleasant outcome for the whole team. I think we could compete for first or second place.

Today we were fast and tire wear was extremely low. So, I will accept the situation and try to turn this page as soon as possible. It's hard to put up with this, because we were going to cut points for Max and Red Bul».