Red Bull’s attempts to sign Colton Herta to replace Alpine bound Pierre Gasly at AlphaTauri now depend only on the FIA granting the IndyCar race winner a Formula 1 superlicence, according to Helmut Marko and Christian Horner. 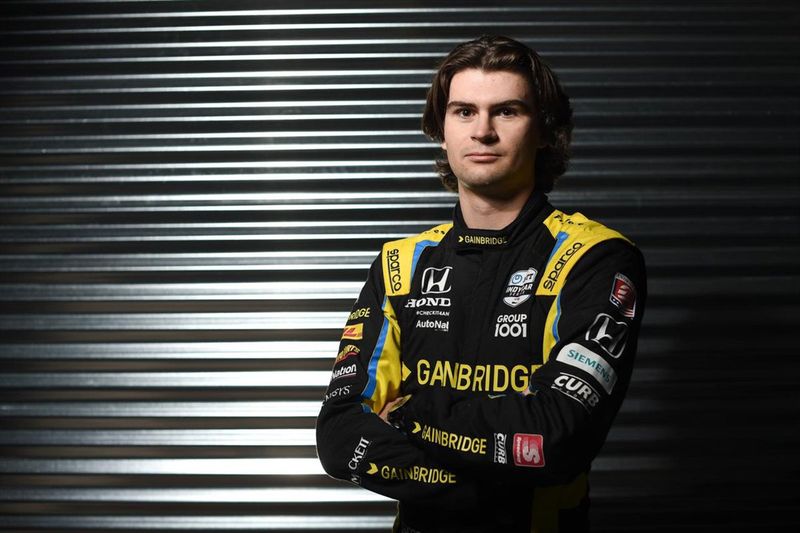 Red Bull’s attempts to sign Colton Herta to replace Alpine bound Pierre Gasly at AlphaTauri now depend only on the FIA granting the IndyCar race winner a Formula 1 superlicence, according to Helmut Marko and Christian Horner.

Even though it was publicly announced that Gasly would remain with AlphaTauri in 2023 earlier this year, he’s understood to be Alpine’s preferred choice to fill the empty spot left by Fernando Alonso’s shock switch to Aston Martin. 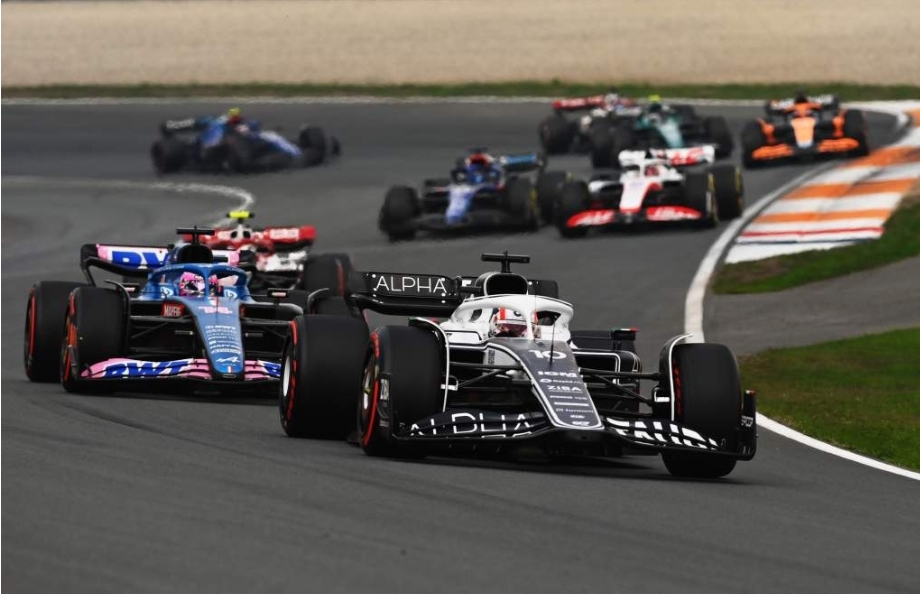 Alpine’s current reserve driver Oscar Piastri was the team’s first choice but, as ruled by the Contract Recognition Board earlier this week, he’ll race with McLaren alongside Lando Norris for the next two seasons. That’s led to Alpine reportedly trying to negotiate the release of Gasly from his Red Bull contract but Red Bull is highly unlikely to release him without a solid alternative to replace him at AlphaTauri.

Seven time IndyCar race winner Herta has emerged as that alternative but its only possible if Red Bull can gain an exemption to Herta’s lack of the required 40 superlicence points, a bar he has no path to clearing this year in the final two IndyCar races of the season. 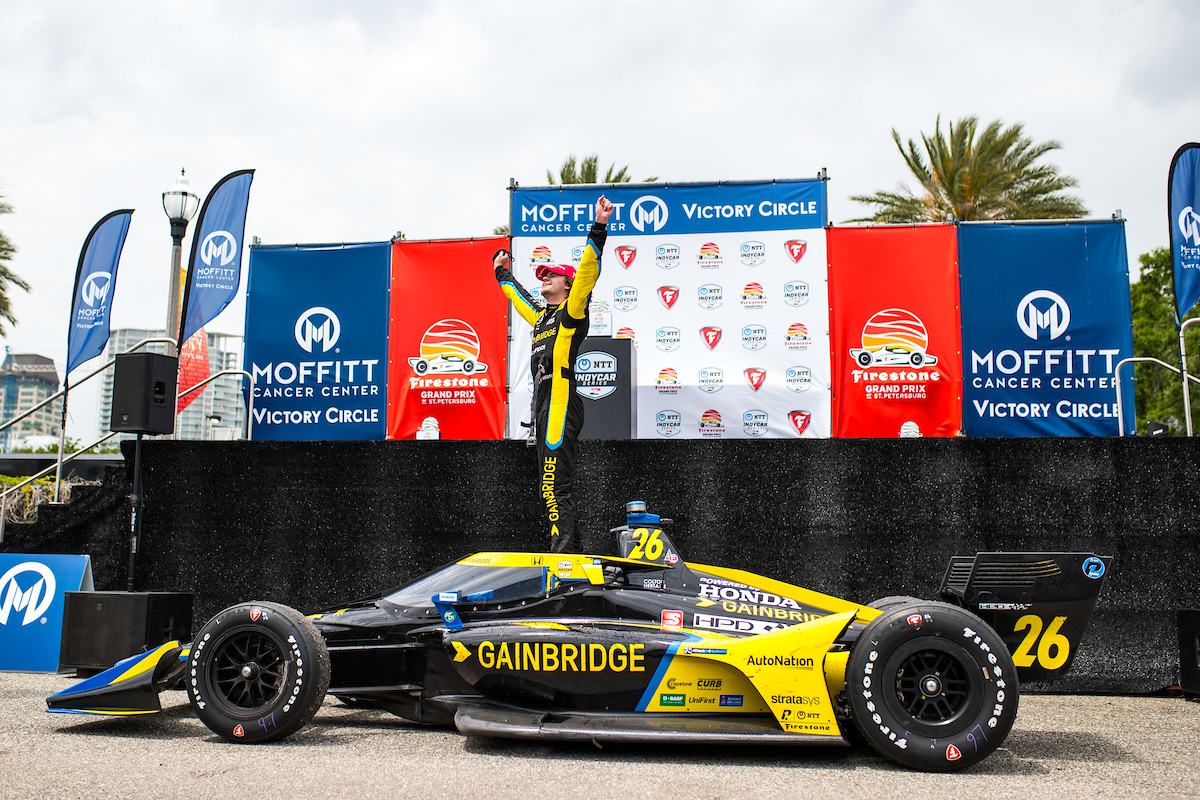 “It’s nothing unreasonable” Marko told US radio station SiriusXM of the attempts to secure Herta an exemption.

“He has won seven IndyCar races. That’s comparable to grand prix races. So, it would be a shame if he wouldn’t get the superlicence.”

When asked If the FIA granting Herta a licence would lead to Herta joining AlphaTauri, Marko said: “Astonishingly enough, all the parties and teams involved, we’ve found an agreement”.

Marko says Red Bull is still waiting for a “definite answer” and claimed the decision will be made by the time of next weekend’s Italian Grand Prix. 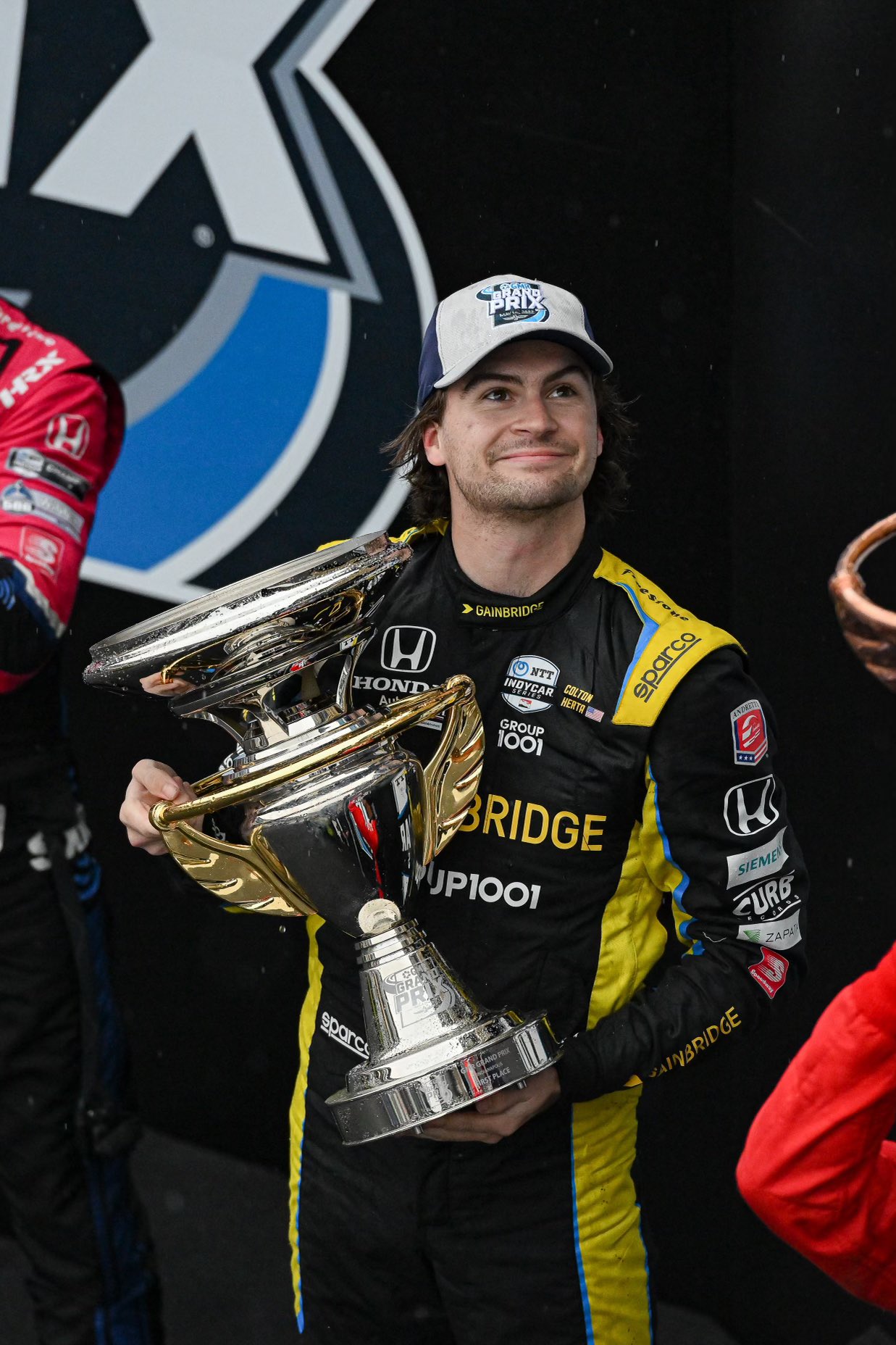 Horner confirmed that he sees Herta as a potential future Red Bull driver should he prove his worth at AlphaTauri.“I think he's an exciting talent,” he said when asked about Herta's potential.

“He's a younger American guy that's been a standout talent in the US, so it'll be very interesting to see how he performs in F1. And F1 obviously is growing in popularity in the US market at the moment, and to have a successful US driver could be very interesting. It could be interesting for us, in the longer term. I mean, we've got contracts with our existing drivers, but AlphaTauri or Toro Rosso, they've produced a great stable of drivers for us to draw upon, whether it be Sebastian or Max or Daniel over the years.” 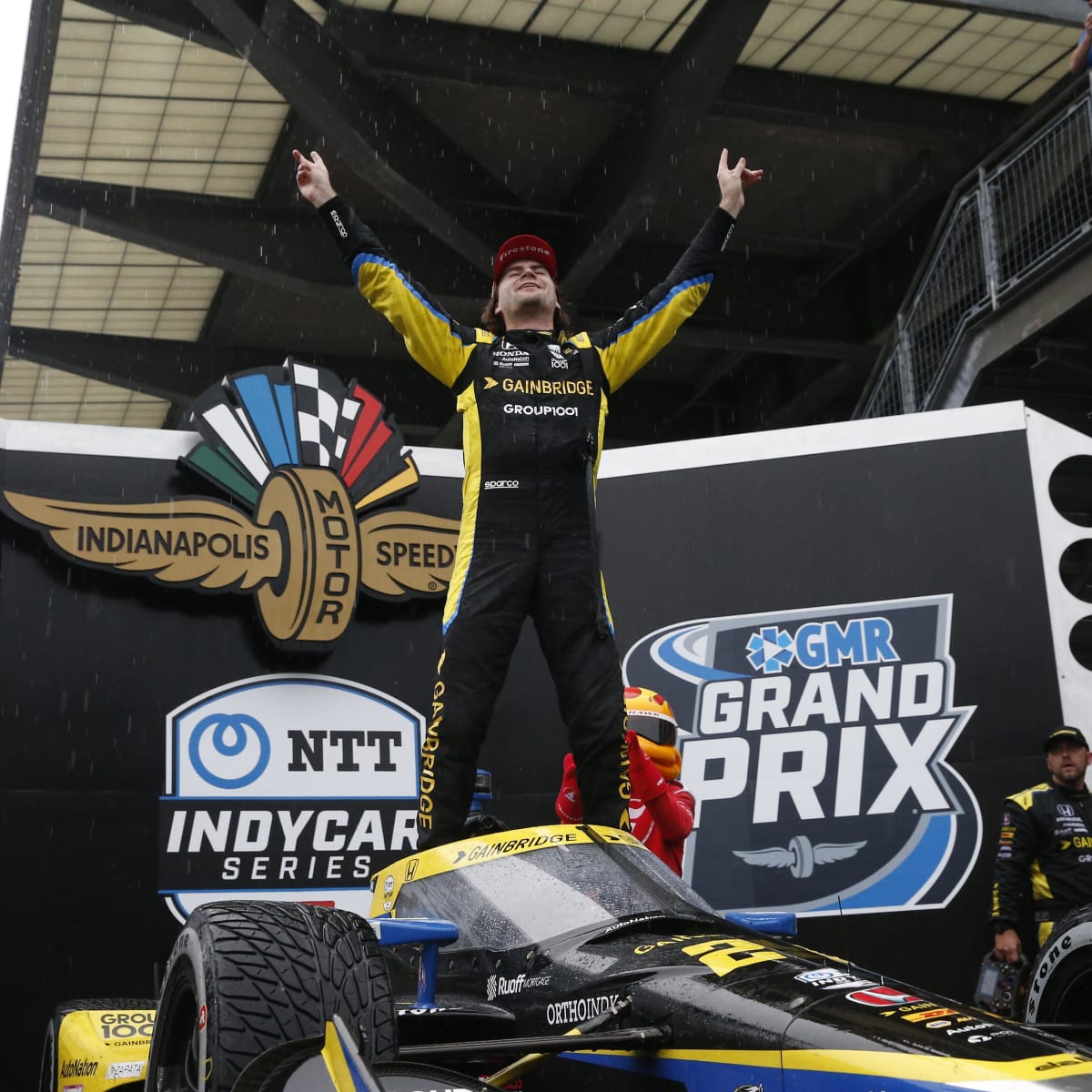 Other possible options for RedBull:

Asked if there was an alternative to Herta, Horner said: “I think Pierre is doing a good job within AlphaTauri. So I don't think there will be a desire to change if there wasn't an interesting option available. That [if he gets a superlicence] is an FIA issue we just need clarity which will hopefully come sooner rather than later because it holds a key role in the driver merry-go-round. If the option is not there, the other triggers will not come into play.”

Red Bull entered five junior drivers into Formula 2 this year but none of them including Red Bull’s reserve driver Liam Lawson, Red Bull’s best placed protege in the 2022 Formula 2 championship is Liam Lawson, who currently lies fifth and is close to qualifying for a superlicence. He recently completed an FP1 session with AlphaTauri at Spa.

Intriguingly Red Bull motorsport boss Helmut Marko had a meeting with F2 champion elect Felipe Drugovich on Saturday at Zandvoort. The Brazilian is not affiliated to any F1 team and could be a surprise choice if Red Bull does decide to look outside its own programme. His name has also been linked with an AlphaTauri FP1 outing at his home race in Interlagos.