Is Daniel Ricciardo’s seat in danger?

Darker and darker clouds are gathering over McLaren’s Australian driver. 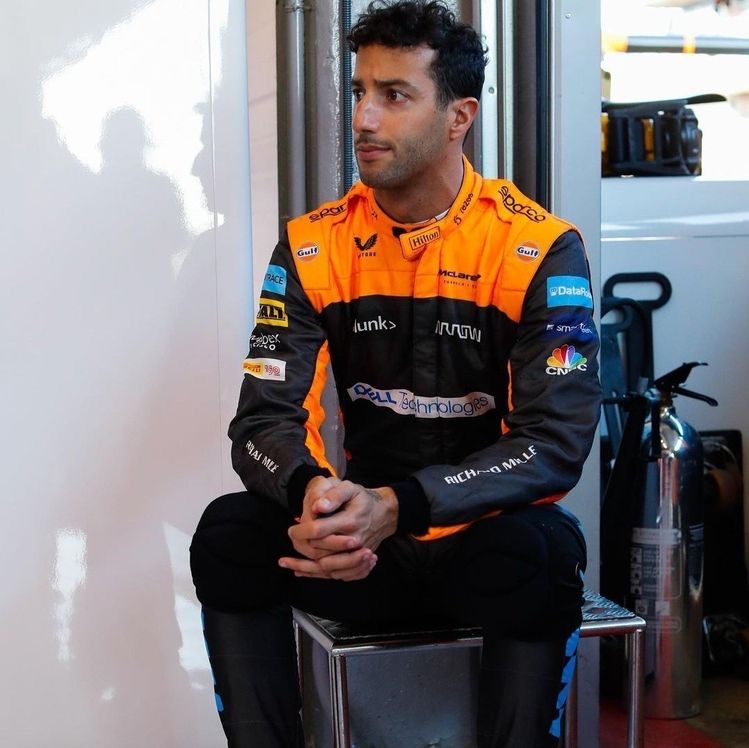 Daniel Ricciardo has been a McLaren racer since 2021. He replaced Carlos Sainz and it was thought he is the perfect replacement. Although, McLaren wasn’t a top team last year, the expectation was to always end up behind the drivers of Red Bull and Mercedes.

Although, Lando Norris has been the member of the team since 2019, everyone expected Ricciardo to take over the number 1 driver role soon. He has always been mentioned as one of the most talented but unfortunate drivers in the grid.

Expectations soon fell over. Norris provided a top performance, but his teammate was only suffering. At that time, he said he was simply not confident yet, while Lando had several years of experience at the team. Of course, no one should expect an immediate miracle from the drivers who change teams. Unluckily for the Australian, everyone else who was in a situation like him acclimatized quite quickly and started delivering the expected positions and points; except him.

It even became a trend that Norris finish in the Top5 or even on the podium, while his teammate only scored a few points. The team management communicated that they were patient and Ricciardo just needed time. Last season was very long, with plenty of opportunities. Yet the  Australia’s only truly outstanding achievement was the victory at Monza.

The goal for this year was clearly to improve. The new rules have given the team a chance to become a top team, and Ricciardo to prove he’s still the brilliant driver who won several times with Red Bull and who could squeeze out podiums even from Renault.

However, the step forward did not happen on either front, in fact, they only turned for the worse. McLaren sank back into the middle of the midfield, and Ricciardo achieved a paler performance than ever.

Now, no one will be surprised if Daniel is eliminated in Q2, in fact, it would be more of a surprise to have a good Q3 performance. After Barcelona, ​​Ricciardo is only in 12th place at the 2022 Driver Standing with 11 world championship points. In comparison, Lando Norris is seventh with 39 points.

The team is increasingly feeling this is not enough; although the goals are clearly different than they were last year. The situation is also exacerbated by the fact that Ricciardo is becoming less and less worthwhile for the team financially. The Australian is one of the highest paid drivers. Although, Norris already received a horribly high salary, the British also carry plenty of results out of the car.

"Daniel is just not comfortable yet with the car, we're trying everything we can. Again it was a disappointing weekend.”

"Short of Monza and a few races, it's generally not kind of met his or our expectations, as far as what we were expecting.”

If this continues, it is increasingly likely that Ricciardo will not remain in Formula 1 for long. Not even one young man is waiting for the chance for a McLaren seat.

Starting with two surprising names, two talented young drivers who have already achieved great success in the USA. They are Colton Herta and Pato O’Ward from IndyCar. 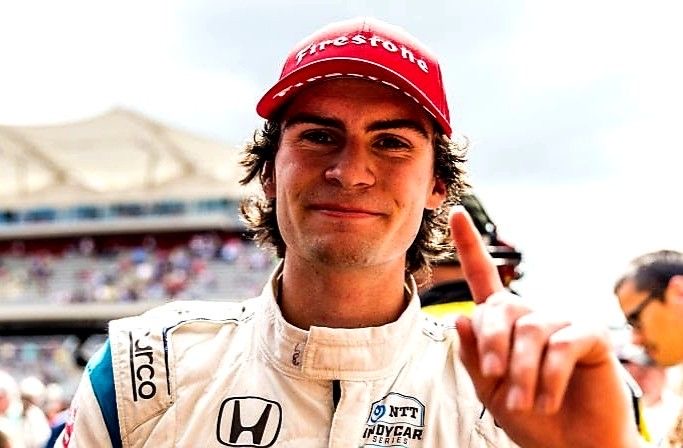 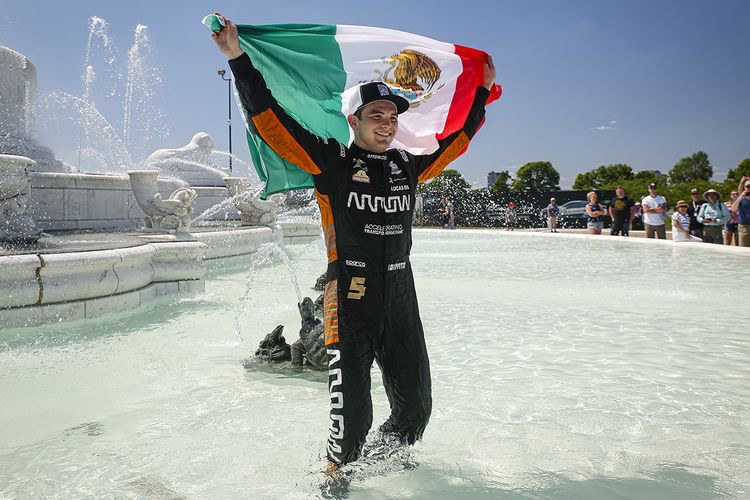 They've both expressed their ambitions about Formula 1 already. They both had the opportunity to test McLaren earlier.

According to a new rumour, the other option could be a Oscar Piastri. 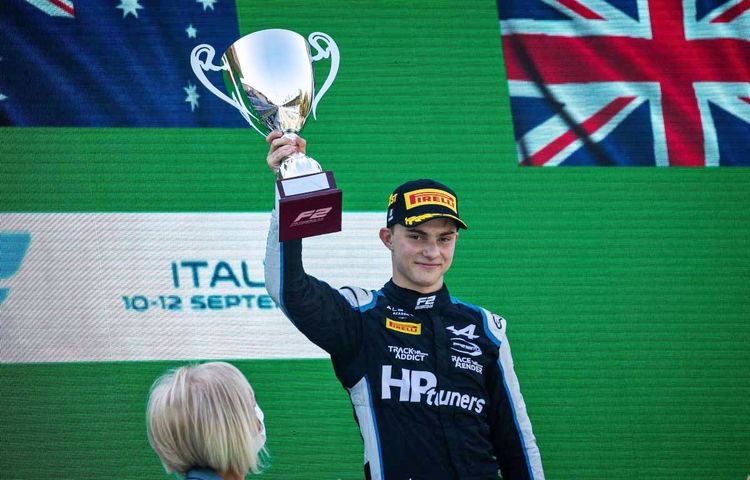 He won F3 and F2 in a row, which predestined him to get into Formula 1 right away. Unfortunately, he didn’t have a chance to do that this year, so he’s missing out a year of racing now in hopes of a place next year. One of the limiting factors in joining McLaren is that Piastri is an Alpine junior. However, it is rumored that Alpine would “give” him to McLaren. The piquancy of the situation is that this match can be played by three Australians;  Daniel Ricciardo, Oscar Piastri, and his mentor, Mark Webber.