Is it over for Vettel and Aston Martin? 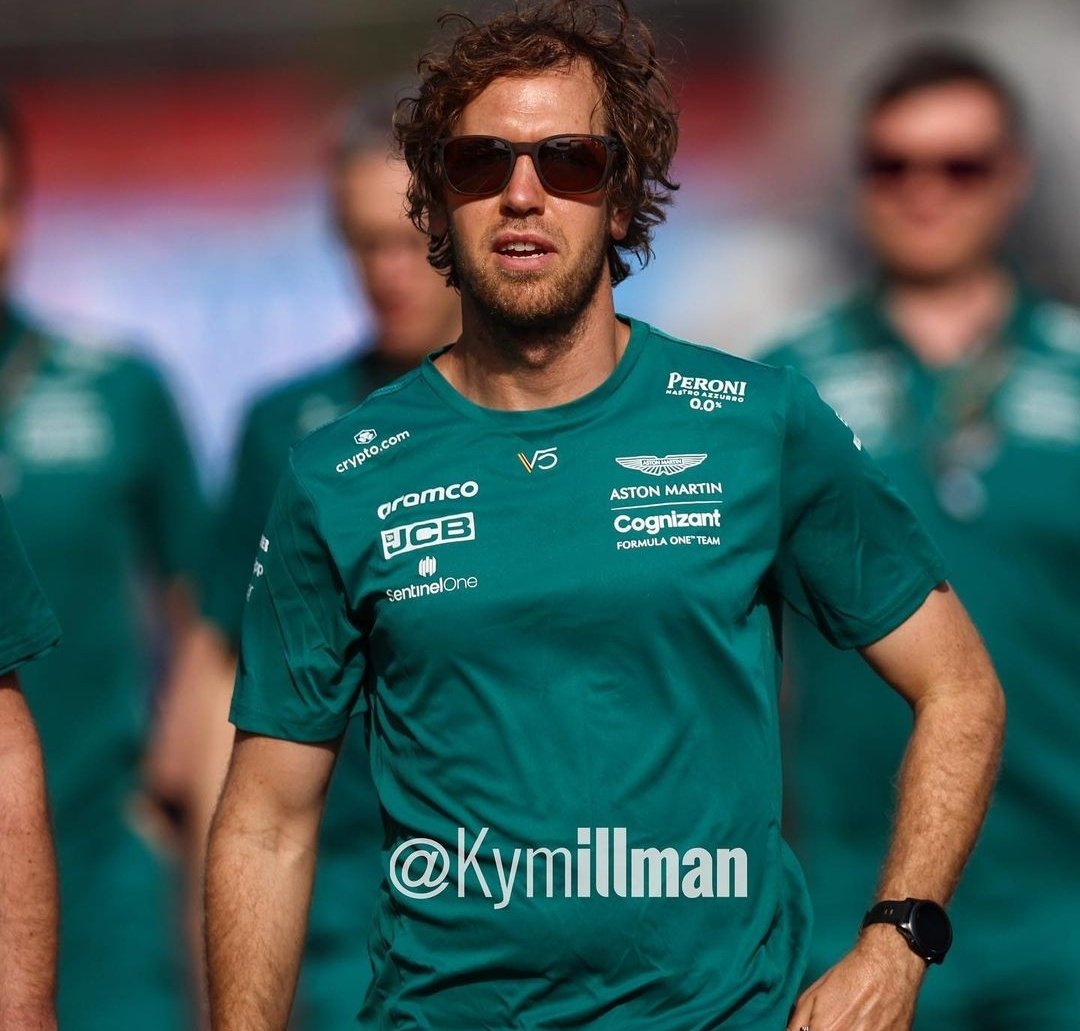 "Sebastian Vettel will lose his patience at some point"-Timo Glock said after the Austrian GP.

Having missed the first two races of the season, Sebastian Vettel had anything but not the weekend he could hope for. Losing time in practice sessions, making only one lap in qualifying and crashing out of the race—surely there is a hope for better results:

"I'm sure it will get better, it can't get any worse." -as Vettel himself said. 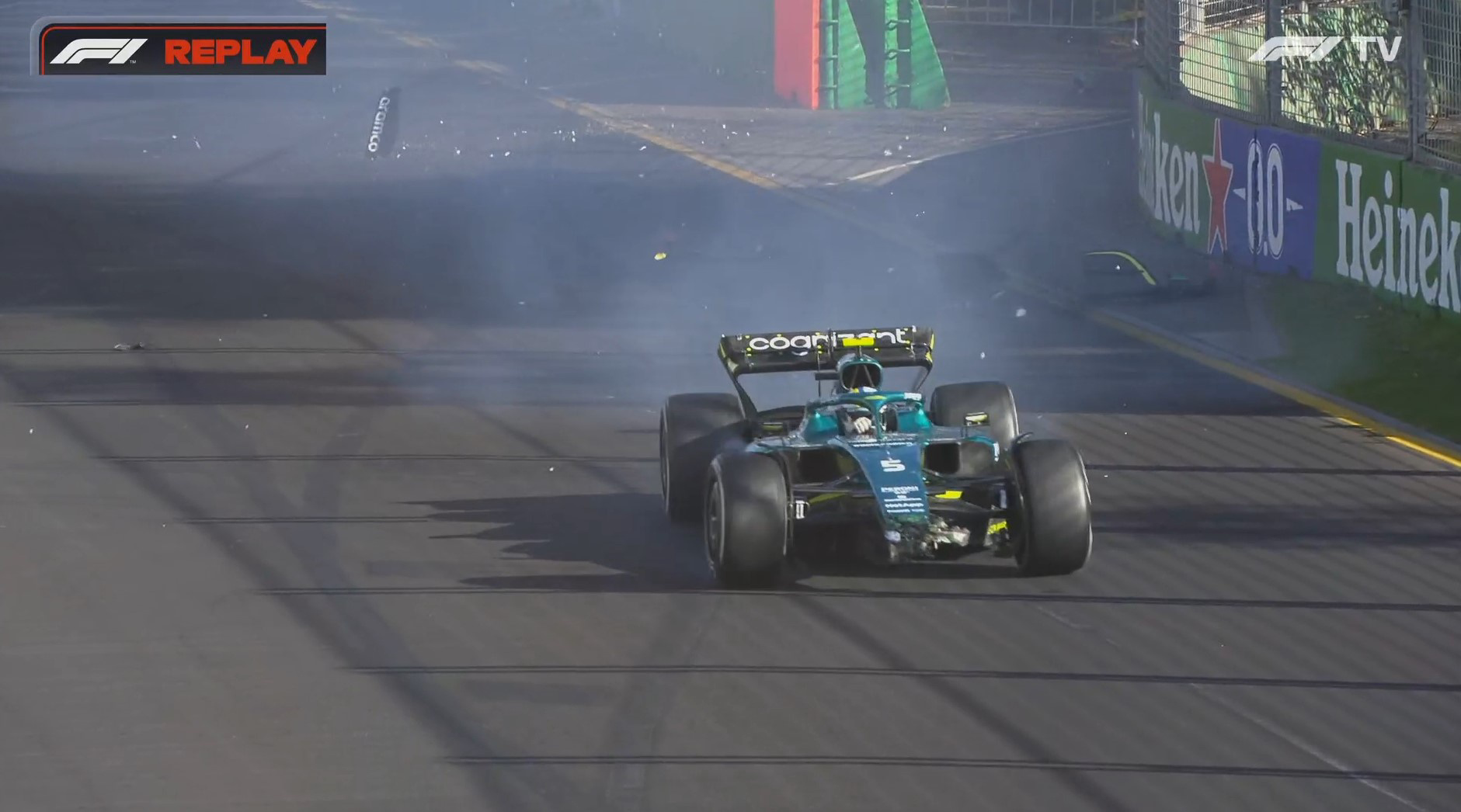 Will Vettel stay with the team after this year? If we assume the possibility of improving the car and coming back to decent results, then it is a question. But that’s a very big if. As for now Aston Martin is the last team in the standings. In the beginning of this season Sebastian said he needs to see "the light at the end of the tunnel", the progress, potential—having this, he would want to stay. In 2021 both team and driver did enough to come closer to implement their aims. But in 2022 the car they have is destroying all the hopes.

And since having the star in a team is a good card for Aston Martin, they are probably interested in making Vettel stay, once they even claimed their point.

Coming back to the Australian race, the failures were caused by both the aerodynamic inefficiency of the car and Sebastian’s lack of experience and two-week long covid break. Mike Krack, the new team boss, was very protective of his driver:

"I think we really take something away from it. If someone like him, a four-time world champion, has these issues that he was having this weekend this is not down to not driving [for the last two races]. This is something that we need to really look at what car we provide him, what feedback he gets from the car."

And you can’t disagree that this point has much common sense. 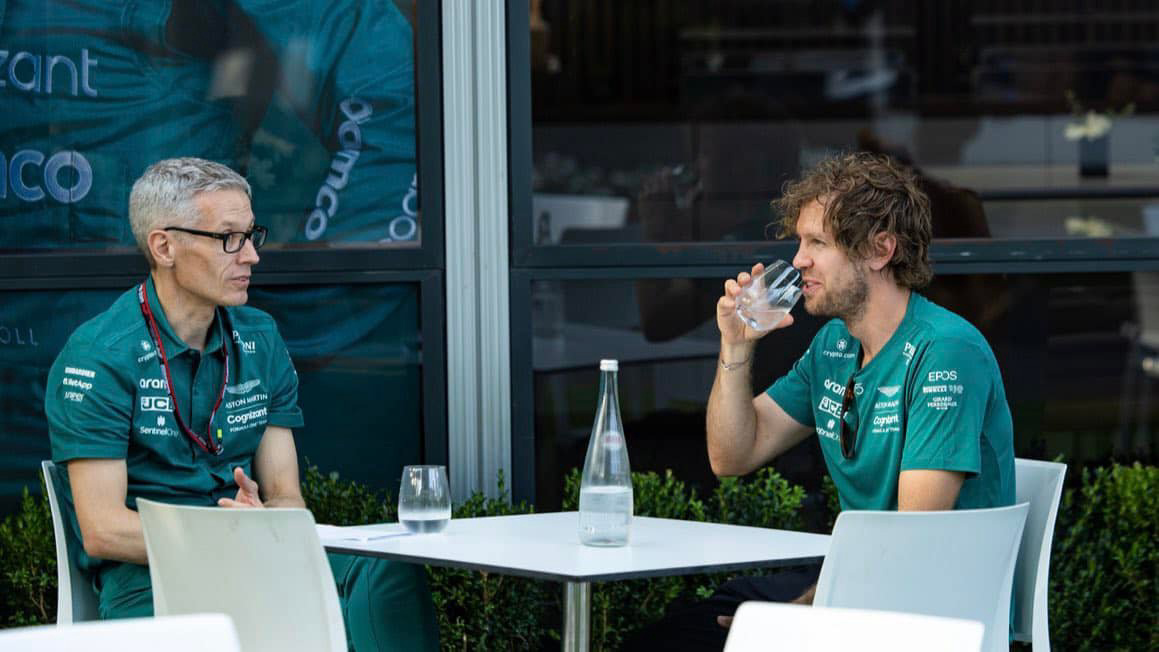 "Obviously I tried to get the best out of the car that I can and with hindsight maybe I was pushing too hard. Once I lost it there was no chance to come back." –Sebastian said in the interview about his race.

The only upside of this is the experience the team and the driver have from Australia, and it’s not hard to guess for now Vettel is not in the car he wanted to have and not showing the result he has to deliver. 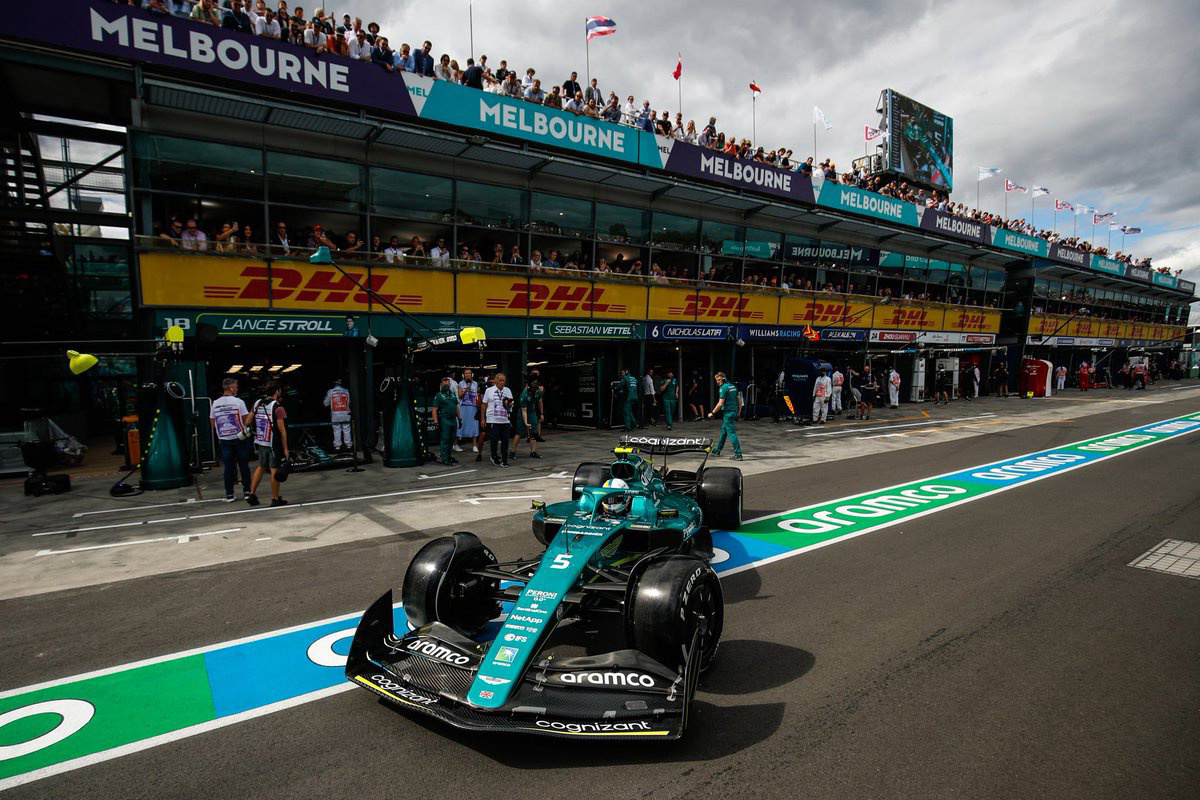 As Ralph Schumacher said to Sky Sports: "It was so bad you almost feel sorry for him. It's important that Seb gets the pace and the confidence. For him, something like this is not so easy to put away"