Is Miami the modern and American Monaco?

From fake water to horrible ticket prices, the organizers of the Miami Grand Prix seem to want to bring the style of Monaco to America. 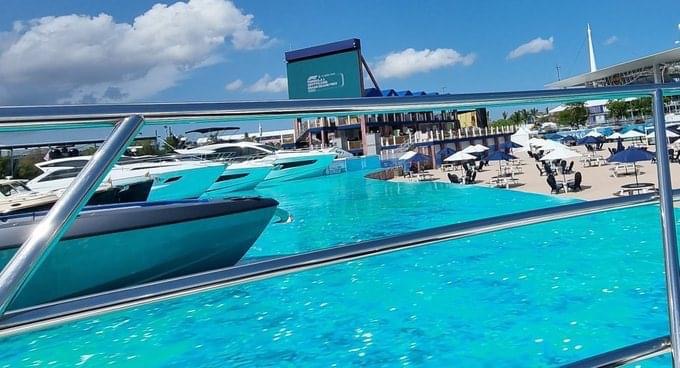 Okay, the fake water has crossed a border, however, is that aping surprising? Certainly not. It can be observed that when a new continent or larger region is added to the Formula 1 calendar and then becomes very popular, the area wants to show its wealth- and to make a show.

After Formula 1 had appeared in West Asia, which is one of the richest places in the world currently, they felt to express their money and strength their position. The most brilliant example of the prestige of this sport in Europe is Monaco.  A location about glamor, casinos, rich and famous inhabitants. Monaco is the place which no need to be explained- the jewel of Formula 1.

To sum up, new locations in rich areas would like to obtain a similar prestige. For example, Abu Dhabi pays for the right to hold the season finale. The event where whoever wants to show that he/she is someone important will surely be there. The purpose is unspoken but so obvious.

As it was mentioned earlier, the main thing is to have a similar reputation for these places as Monaco has. So far this has manifested itself in the possession of individual rights, but Miami has literally copied a feature of the Monaco track : the sea and the yachts.

Although, the track is not at the seaside, this couldn’t stop the thought to pretend to be Monaco- the idea to paint the ground like being water and add on it yachts. With this move the opportunity is given to watch the race from there just as in the Principality. Some fans beg to see Antonio Giovinazzi is walking on the water. Journalists and reporters have already tried to swim and thousands of memes was born in a small time. 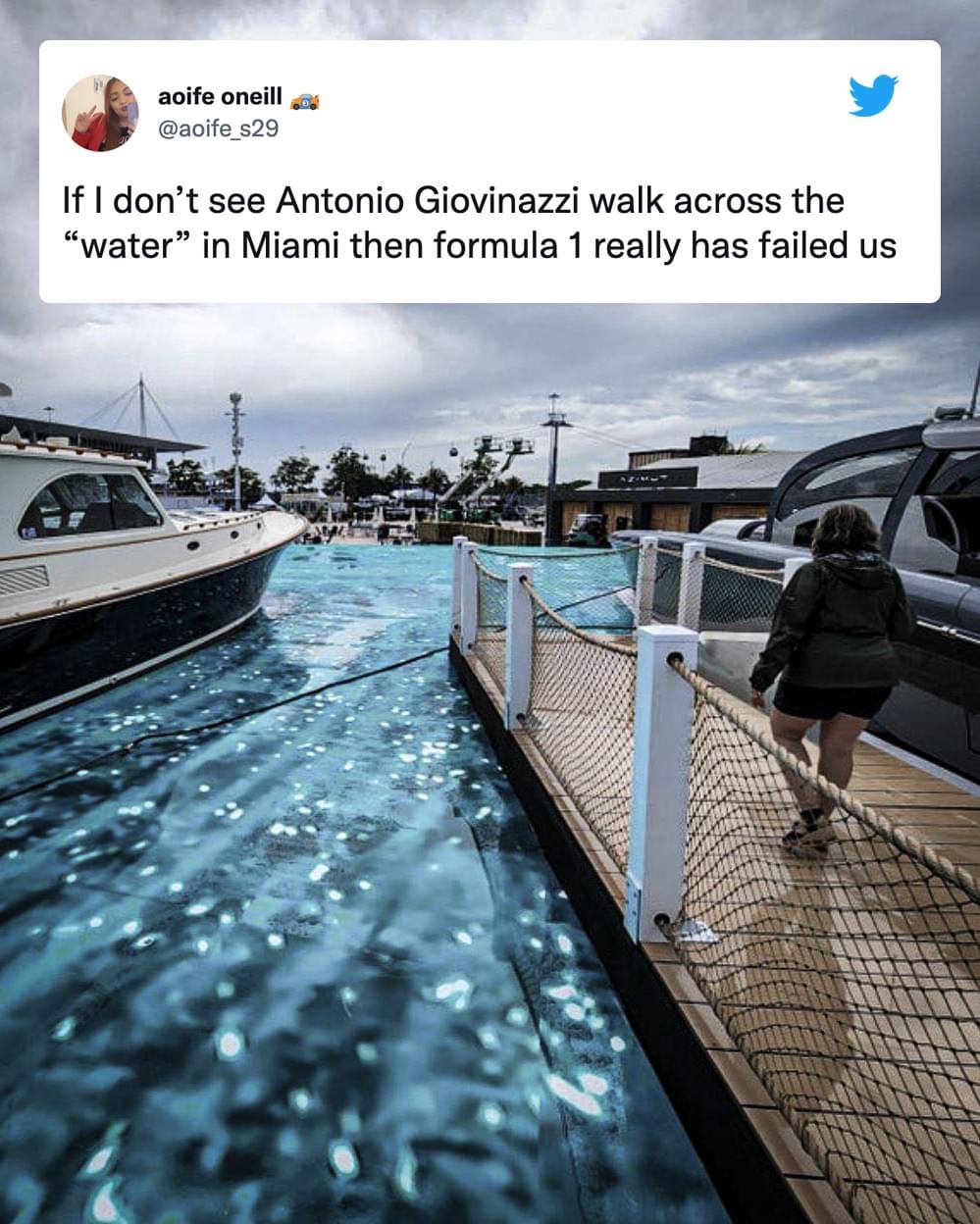