It could be the final chapter for Paul Ricard

The weekend of the French Grand Prix begins, after which the track's Formula 1 career will most likely end. 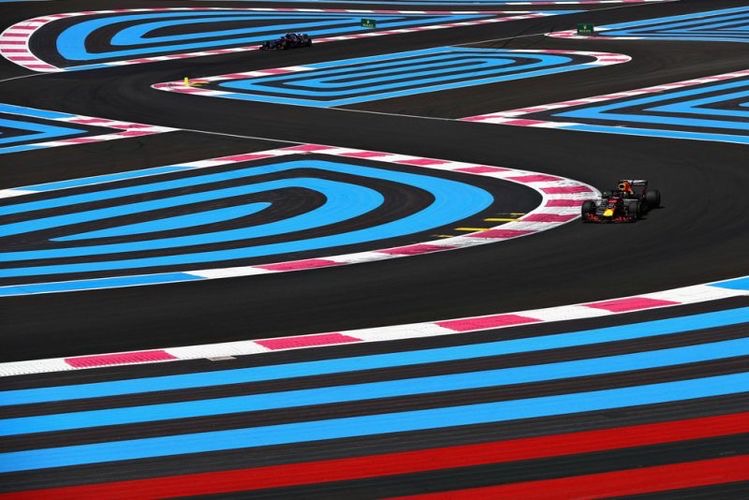 The track was built at Le Castellet (near Marseilles) in 1969 by Bernie Ecclestone's grandiose and innovative idea. The goal was to create a modern multifunctional test and race track. It all worked out. There are many trails on it, and it even has a sprinkler system, which allows to test rain compounds at any time.

In the area of racing, however, it has not really achieved success in recent years. Although the track has many practical advantages, it never managed to establish itself as a fixed location for the French GP. Previously, Formula 1 races were held at Paul Ricard in 1971-83 and then in 1985-1990, but it never became particularly popular or a classic. It has been part of the calendar in the modern Formula 1 era since 2018 (except for 2020), but it still hasn't become a popular circuit. 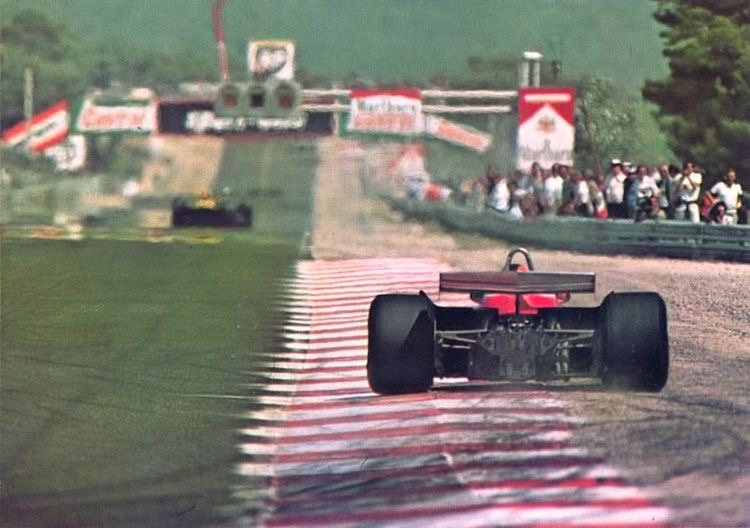 Partly due to the lack of popularity and exciting races, the organization of the race at the Paul Ricard track has been in danger, while the new entrants, who would pay more, are waiting impatiently. While the fans don’t support this circuit of its the boring races, the management of Formula 1 is reluctant to keep it as a venue primarily because of the low income. According to reliable sources, France itself has tried to help the troubled track, but at the moment it seems that its story really is over, and a possible hyper-exciting race would not help to improve the situation.

FOM and FIA ​​have prepared more than one plan for the race calendar of the 2023 season, but Paul Ricard is not included in any of them. Thus, it can be declared that this will almost certainly be the last French Grand Prix at this location.

France, on the other hand, has played a very important role in the development of cars and car racing, so it should not be left without a Grand Prix, like, for example, Germany. It would be truly unfortunate and shameful for F1. That is why the negotiations are already underway, about a new location that can bring a sufficient amount of money, is in an exciting and beautiful location, and also corresponds to the regionalization of the race calendar.