After the exciting British GP last week, it’s back-to-back race weekend in Red Bull Ring at Spielberg. Let’s go through some quick history and facts before the weekend. 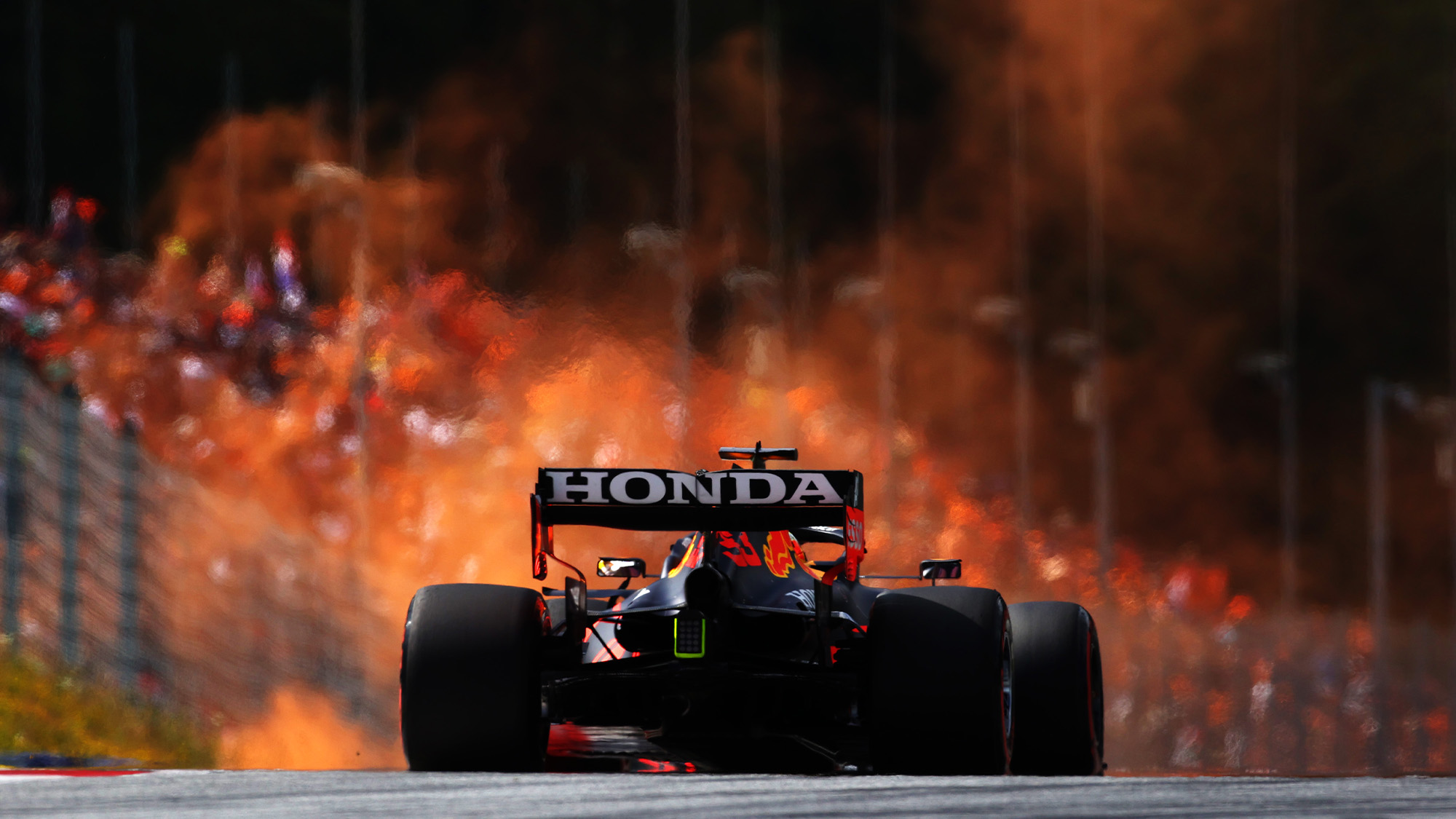 Originally named as Osterreichring, the track hosted the Austrian Grand Prix for 18 consecutive years, from 1970 to 1987. The circuit underwent two changes in the 90s. The track known today as the Red Bull Ring was more or less created over the winter of 1995-6, when Hermann Tilke was engaged to turn the Osterreichring into a shorter, more modern race track before becoming the Red Bull Ring in 2011. It is the shortest version of the track to date. The first F1 race after long pause began in 2014 and it has been a major part of modern F1 ever since. 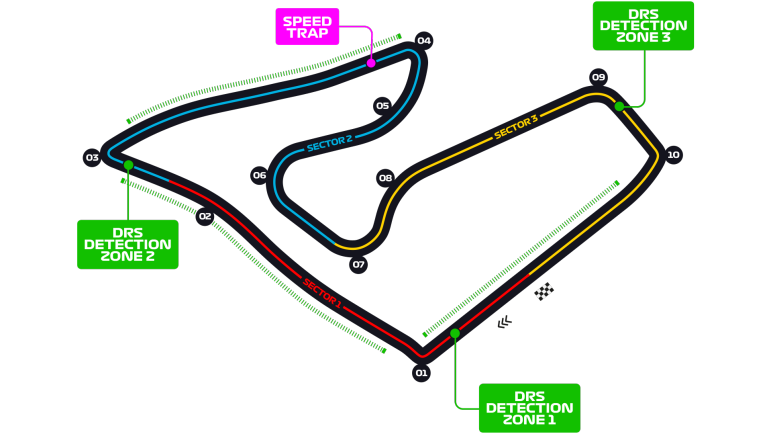 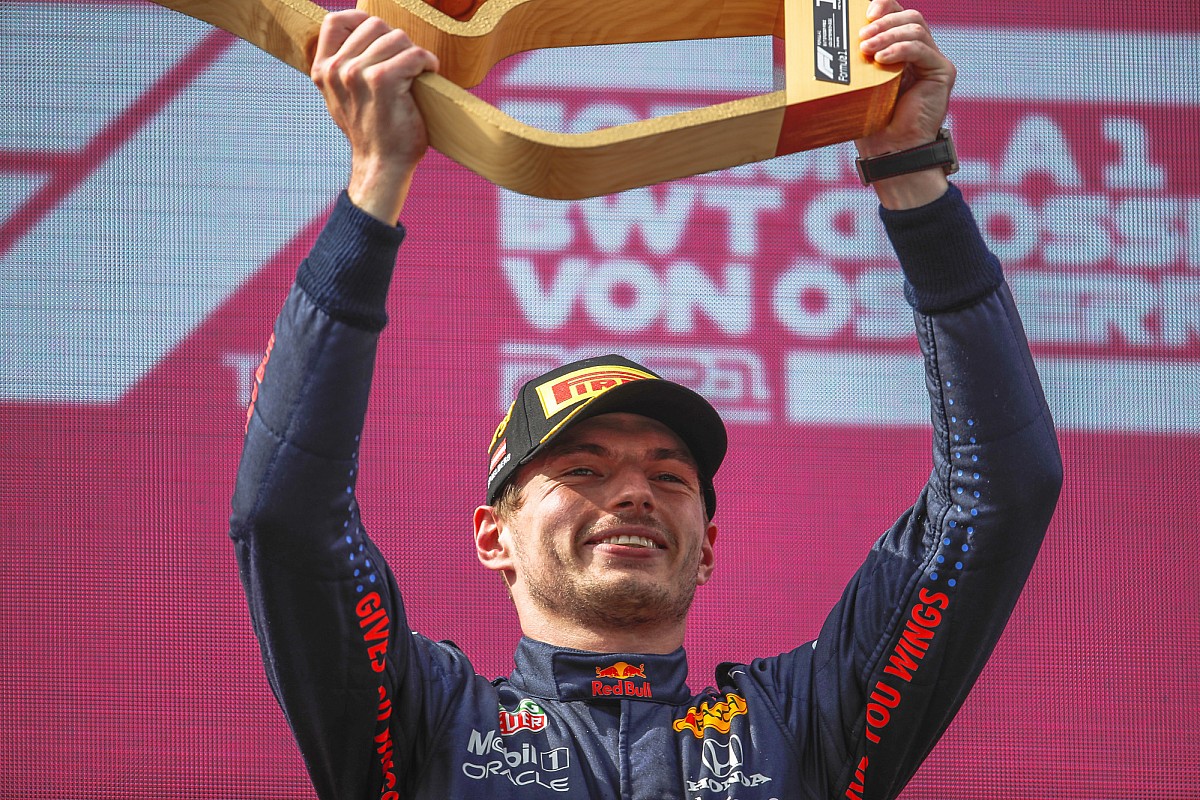 Max Verstappen's championship lead took a slight hit after his struggles with damaged car in Silverstone, but he is still the favorite to win in Red Bulls home circuit. Verstappen has won three of the latest four Austrian GPs but as well as Ferrari, Mercedes were a threat at Silverstone and so could be on the scene once more at the Red Bull Ring. Mclaren has been strong competition in recent years with podium in last two entry and almost pole position in qualifying last year. 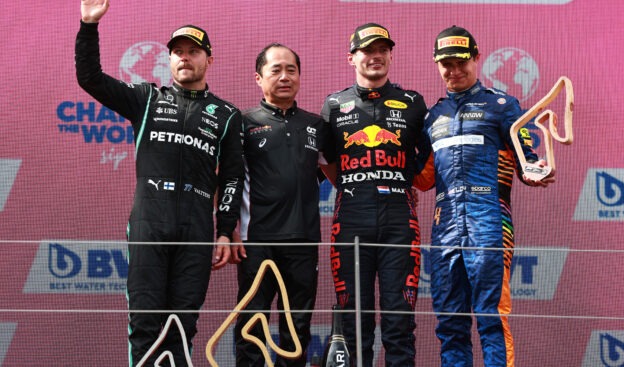 Sprint qualifying will return in Austria for the second of three appearances in the 2022 season, meaning that the weekend proceedings will look a little different than usual.

Free Practice 1 will take place as normal on Friday at 12:30 UK time, before traditional qualifying happens later in the day at 16:00.

A second 60-minute practice session is scheduled for 11:30 on Saturday morning, and this will be followed by the Sprint at 15:30, which will determine the grid for Sunday's race. The main Grand Prix starts at 14:00.

The Red Bull Ring in Austria is a short and sharp rollercoaster with just 10 corners and constant elevation changes. Pirelli brought the three softest tyres in the range: C3 as the P Zero White hard, C4 as the P Zero Yellow medium, and C5 as the P Zero Red soft.

Last year there were two races at the Red Bull Ring held back-to-back: this weekend is the same tyre nomination as the second race there, designed to help put on a show by increasing degradation and creating more overtaking opportunities. On that occasion, the winning strategy was a two-stopper: one opening stint on the medium, followed by two hard tyre stints. Of course, the compounds and structures are different this year.

Austria is also home to the second sprint weekend of the season, after Imola. As a reminder, rather than having 13 sets of tyres for a conventional weekend, there will be just 12 sets. These consist of two sets of hard, four sets of medium, and six sets of soft. In addition, the teams will have up to six sets of Cinturato Green intermediates and three sets of Cinturato Blue full wets available in case of wet weather – which is very possible in the Styrian hills.

Stay tuned for more updates and news about the track.