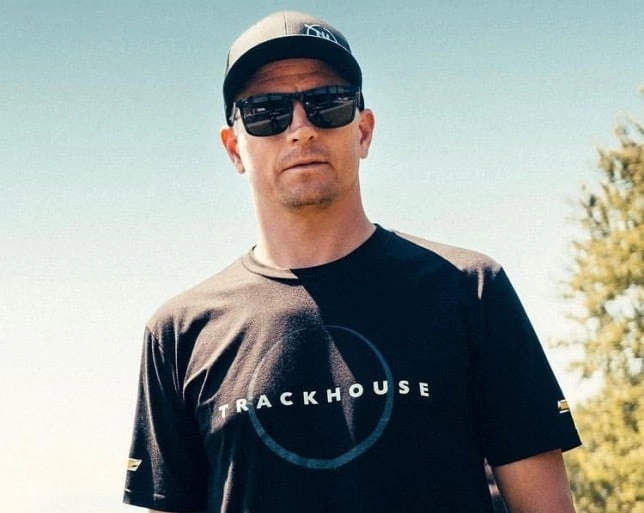 For the previous nine years, Kimi Raikkonen competed in Formula 1 under the number 7, but in August he will temporarily switch to another racing category and get behind the wheel of the car with the number 91.

Kimi will start the NASCAR Cup stage at the Watkins Glen track, and yesterday in Helsinki he held a special press conference dedicated to this project. 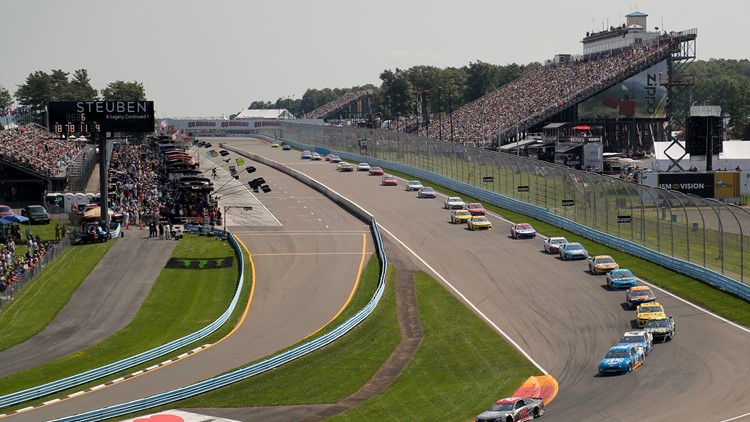 Raikkonen will drive the Chevrolet Camaro of the Trackhouse Racing team, created last year by Justin Marks on the basis of the assets of the Leavine Family Racing company acquired by him. Kimi got his first experience of performing in NASCAR back in 2011, and although he liked everything then, that story did not develop. But it's not too late to fix it.

Kimi Raikkonen: "After that experience, I always said that I had a lot of fun. The NASCAR series is more like an old–school race. The approach to the organization of competitions there is different, not similar to what is practiced in other motorsport championships.

NASCAR has a rather relaxed style, and the cars now look more like GT class vehicles. They were well designed before, but now they have quite normal gearboxes.

Justin Marks is a very business guy, and he flew to Europe specifically to visit my house. We agreed on everything, and he was ready to answer all my questions right away”. 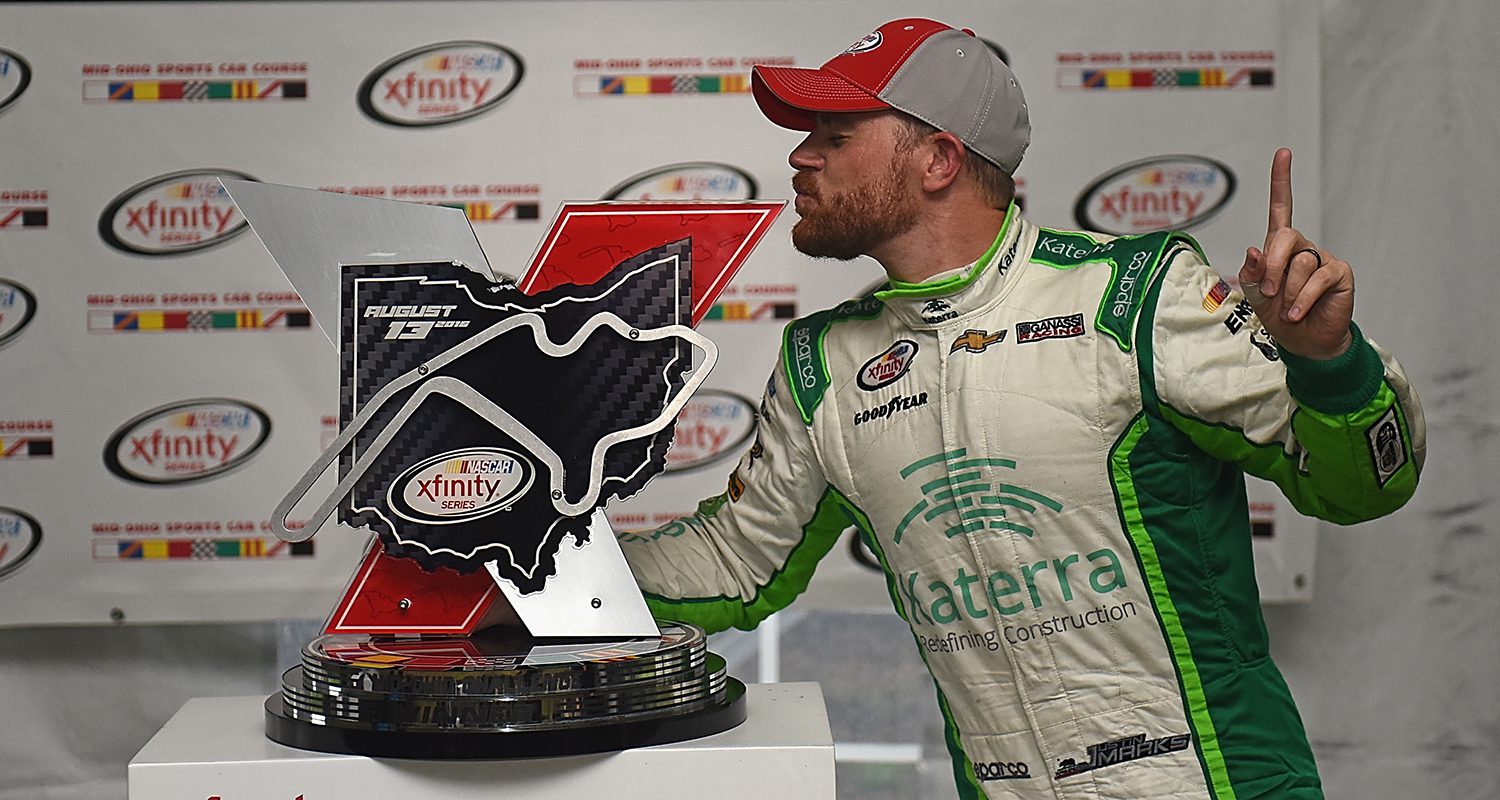 By the way, Marks offered Raikkonen to get behind the wheel of car No. 91 back in the spring, at the NASCAR stage in Austin, because Kimi's Texas track is well known from Formula 1, and it was there that he won his last victory, winning the US Grand Prix in 2018.

But Kimi refused, and now explained it this way:

Kimi Raikkonen: "Then it was the wrong moment for this. However, when that race took place in Austin, I watched it on TV with great interest. After we signed the contract, I periodically watch the highlights of NASCAR races, and Justin and I are in constant contact.

In general, there are a lot of accidents there, and it often happens that cars can be immediately sent to the landfill after races, so we must try to avoid trouble. On oval circuits, the real struggle begins in the last laps – let's see how it will be on a road-type track.

The idea is to keep the car in a relatively normal condition until the finish of the race, and check if I can drive at the pace of the others. But I have no task in front of me to show some result.

In general, Trackhouse Racing does not mind that I have already held two or three races this year, but in the end we agreed on one. But I have no doubt that this story can have any continuation. Time will tell. If I get a reasonable offer, I will definitely be interested in it”. 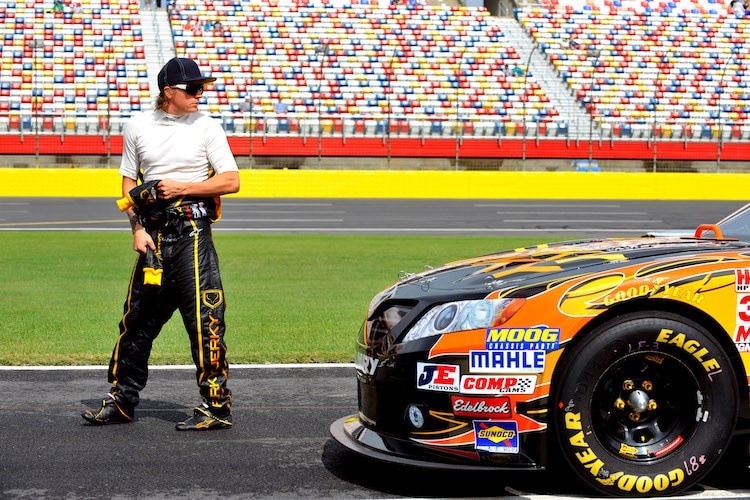