Professional rally driver Ken Block, who later became an internet sensation with his daring stunts behind the wheel, died aged 55 after a snowmobile accident. 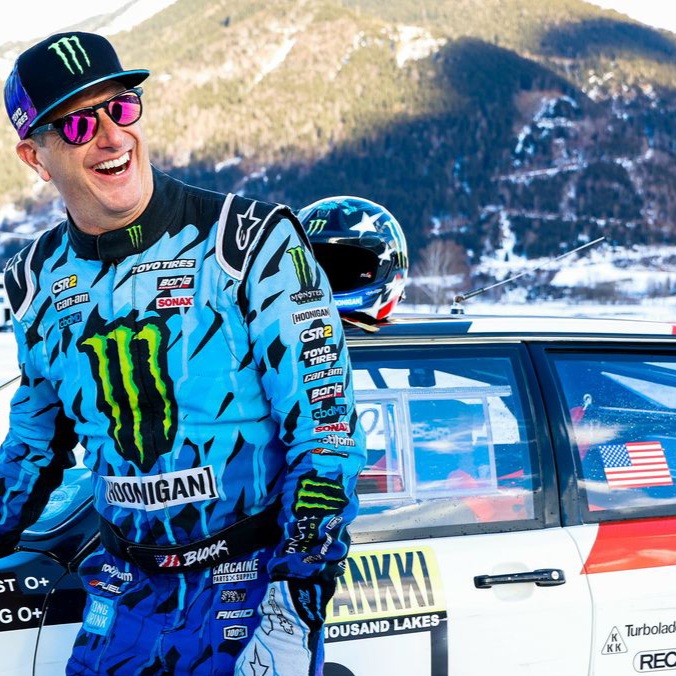 Ken Block will be remembered as a “visionary”, a "true legend” and an “inspiration" as the motorsport world paid tribute to the rally star following his tragic death, when he was involved in a snowmobile accident in Utah.

While the American's competitive arena was in rally cars, the influence he had stretched was far beyond asphalt and gravel stages, and reached not only into the Formula 1 paddock, but the wider world too.

The driving force behind Block's global stardom was him, becoming a YouTube sensation through his Gymkhana stunt videos, where millions watched him do wild car builds, navigate dangerous tracks and obstacle courses and do high speed stunts in a range of vehicles, which were filmed around the world.

Block's Gymkhana videos were the stuff of legend, as his groundbreaking use of social media to make the thrills of modern motorsport mainstream was streets ahead of anything championship organisers, teams or drivers were doing at the time. 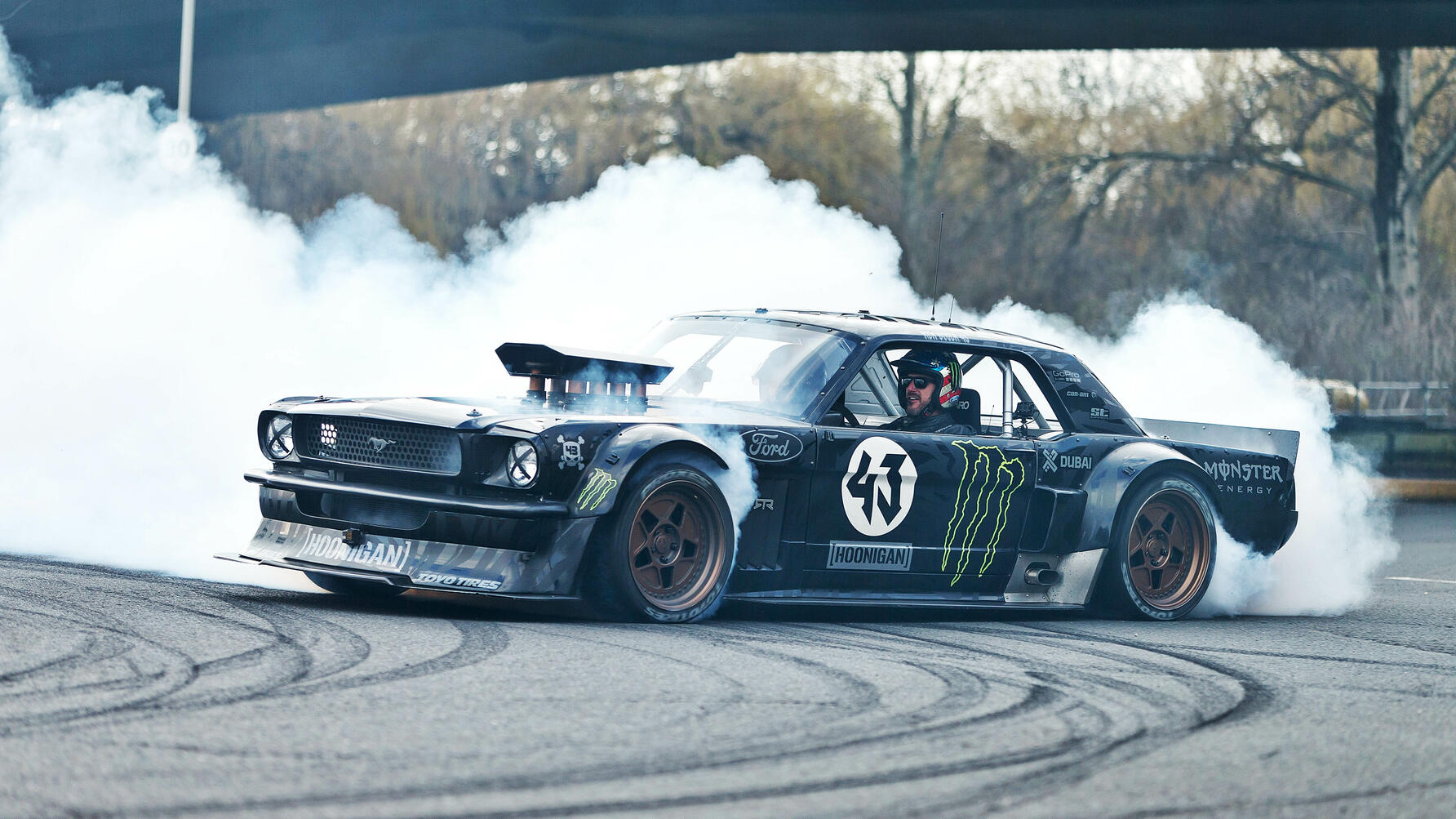 In 2008, Block posted the first of 10 Gymkhana videos on YouTube, which featured him stunt driving, drifting and creatively interacting with his environment which nearly broke the internet. More than one billion views later, his Hoonigan YouTube channel became the most popular in motorsports history.

A competitive rally driver in series such as Rally America and Global Rallycross, Ken also left his mark in the skating fashion world. Block, along with business partner Damon Way, founded the brand DC Shoes in 1994. 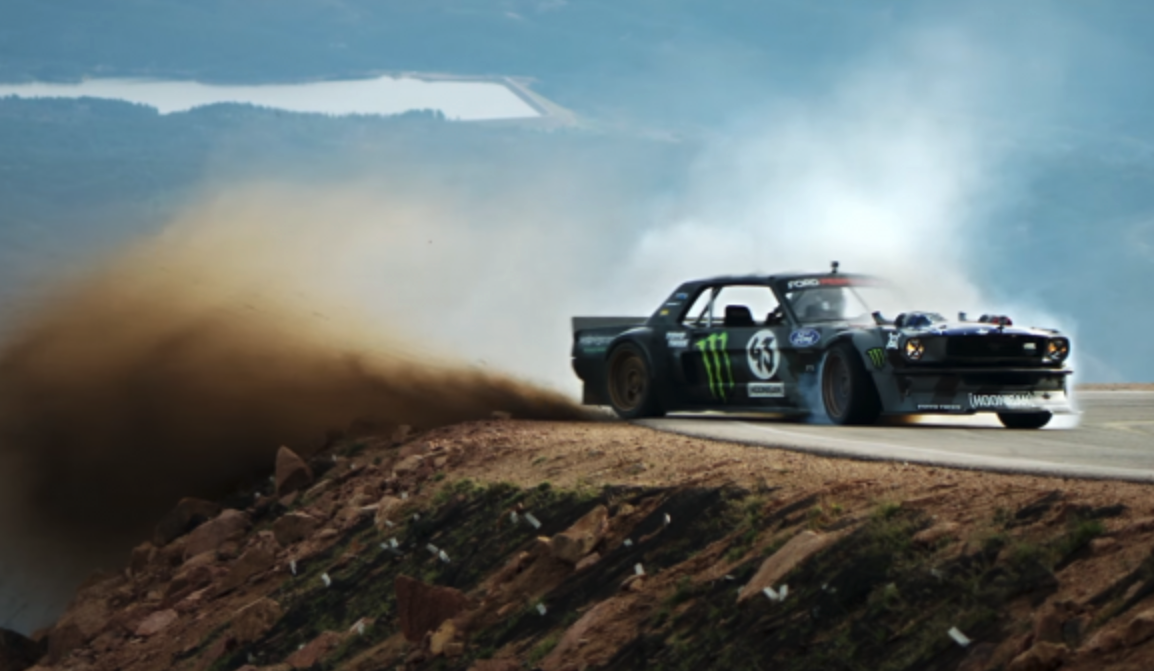 A competitive rally driver since 2005, Block was Rally America's Rookie of the Year in his first season and went on to win rallycross medals at the X Games and podium finishes at the World Rallycross Championship.

Within two years he was making cameos in the World Rally Championship, his presence in the WRC growing in 2010 when he signed a deal with Ford to drive for what was initially known as the Monster World Rally Team. 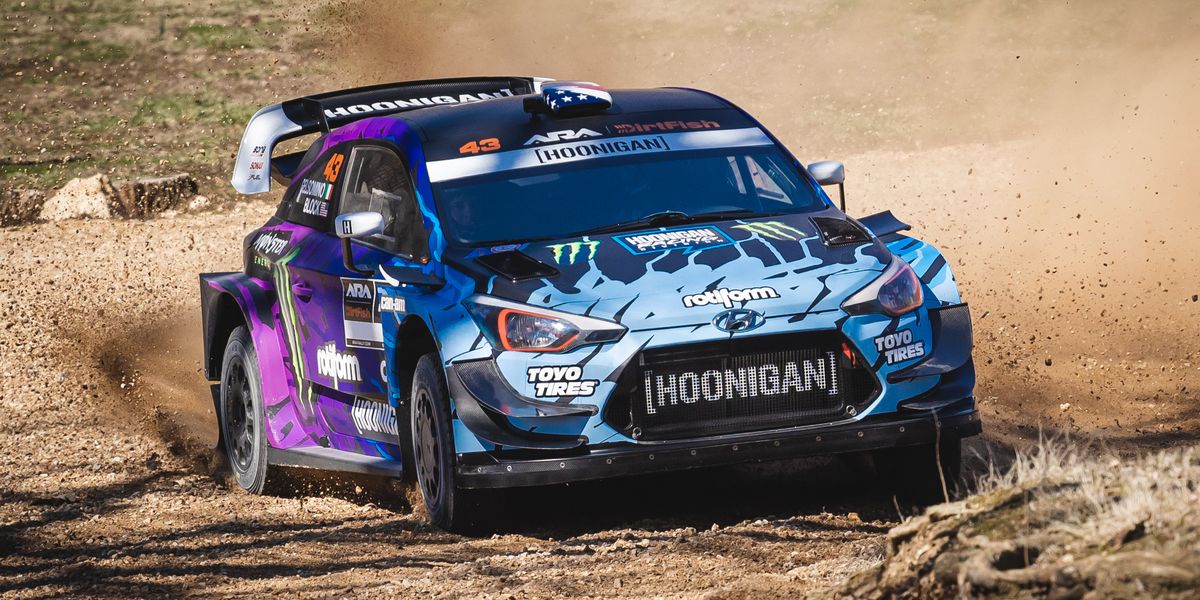 Recently he had also competed in the all electric Extreme-E series where he was all set for his first outing in an electric race car, as he prepared to take the wheel of ODYSSEY 21 E-SUV as a guest of the A.S.O., in the final stage of the 2020 Dakar Rally ahead of the Grand Prix of Qiddiya. He drove in the special stage that completes the gruelling twelve day, 7000+ kilometre event which tests man and machine to the limits across harsh desert terrains.

At the start of 2021 Block announced that Hoonigan would part ways with Ford, before a new deal with Audi, focussed on high performance EVs, was confirmed later that year. 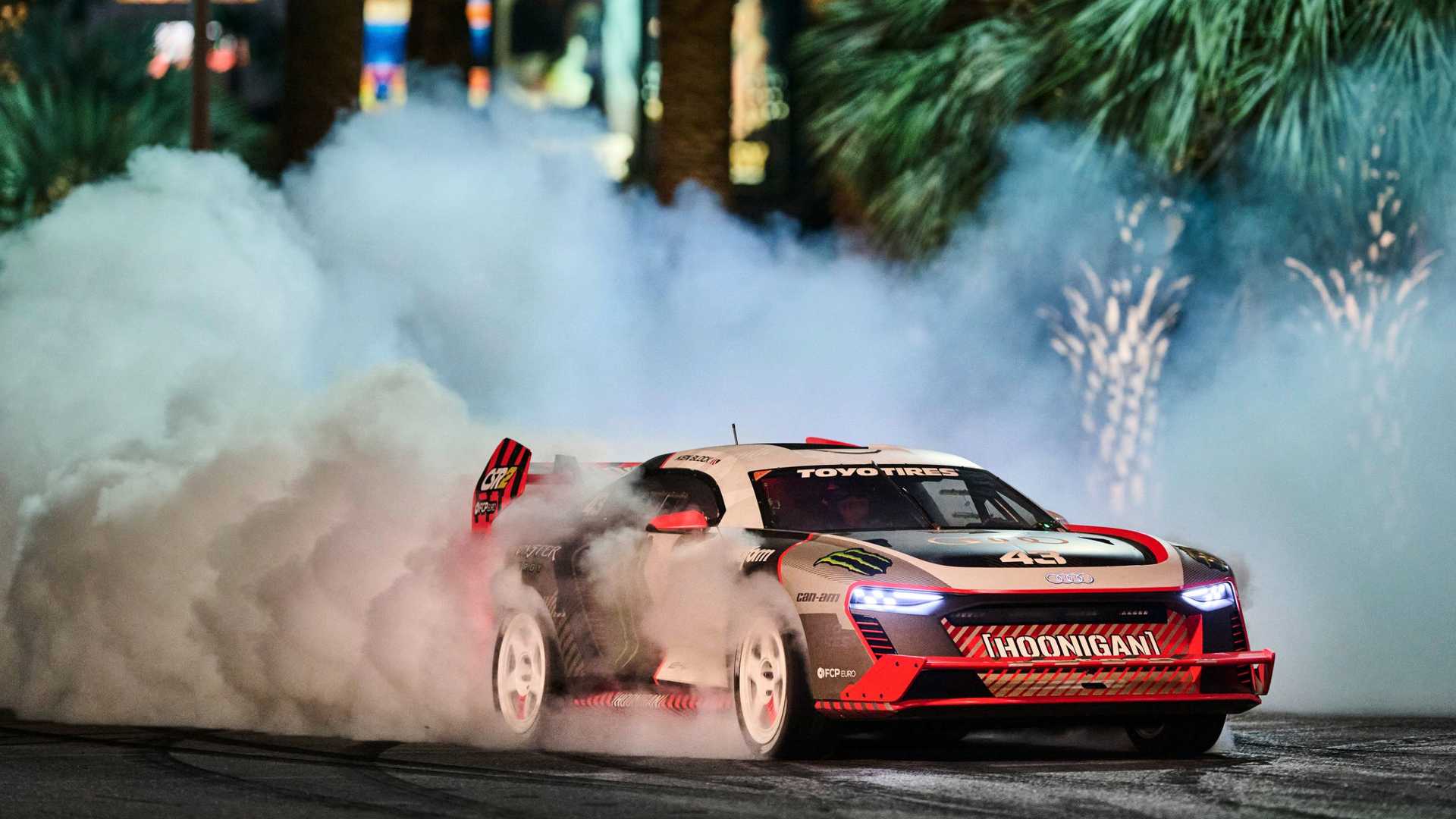 "What a massive loss for rallying and motorsport in general. He did so much to help populise rally in a time where it struggled as a sport. His og Gymkhana video still blows me away whenever I watch it. Rest easy man"

"In shock at the passing of Ken Block.Such a talent that did so much for our sport. He was a true visionary with his own unique style & infectious smile. Our sport lost one of the best today but more importantly a great man."

"I am deeply saddened to learn of the passing of my friend Ken Block. An inspiration for us all and a true gentleman of our sport. The FIA’s thoughts and prayers are with his family and friends at this difficult time"

"We lost a legend of our sport today. Thank you Ken for sharing racing passion the way you did"

"Thank you for being my kifes greatest inspiration. You will live foreverin our hearts"

Hope there's an enormous gymkhana playground in . the clouds just for you 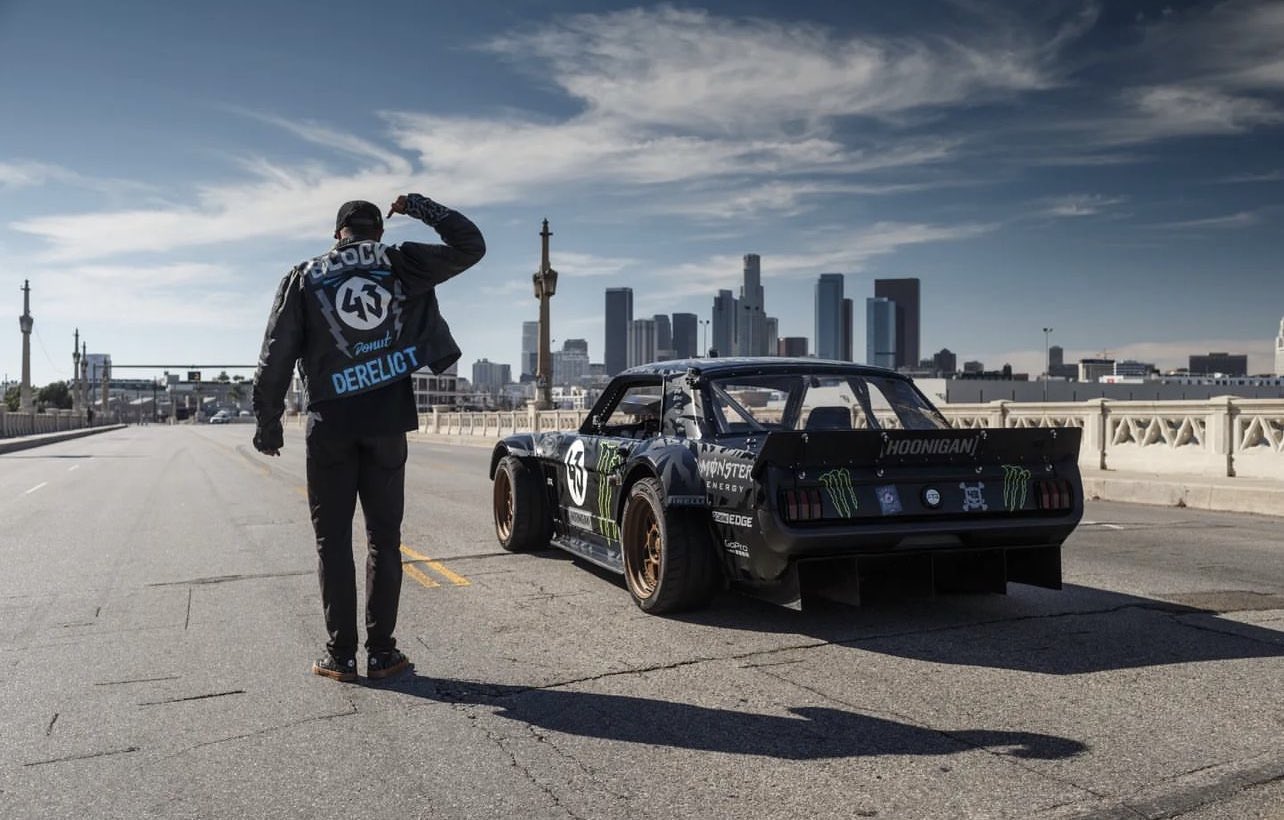