Leo Turrini on the impending resignation of Mattia Binotto

An Italian journalist known for his close ties with the team from Maranello, talking about the impending resignation of Mattia Binotto 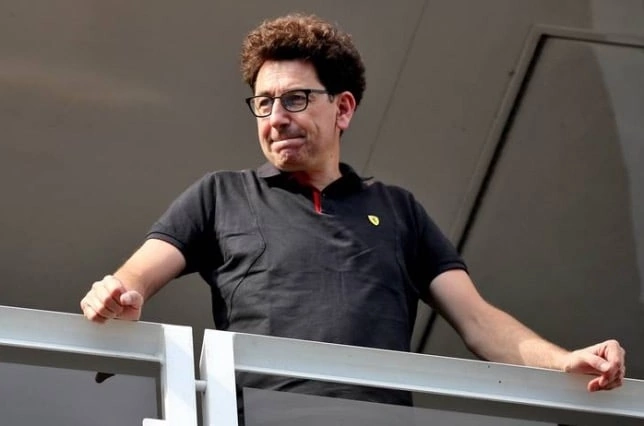 Leo Turrini, an Italian journalist known for his close ties with the team from Maranello, talking about the impending resignation of Mattia Binotto, comes to the conclusion that it can only be beneficial to Ferrari's rivals.

Leo Turrini: «Now that the divorce of Mattia Binotto and Ferrari has become known, I will not bother you with the classic "I told you so..." I will just comment.

For Ferrari, this is a defeat – in less than nine years, the team will change its head for the fourth time. And for John Elkann, the company's president, it's a loss. After all, formally, it was he who appointed engineer Binotto to this position in January 2019. Although I agree that it was Sergio Marchionne's legacy.

But if you are a leader and made such a choice at the time, then you must defend it. President Elkann either does not know this, or simply does not want to do it. He was as mute as a fish, even when such an urgent topic as budget limitation was discussed.

Of course, this is a defeat for Binotto. All his life he dreamed of heading the Scuderia, and when he got this position, he wanted to repeat the exploits of Jean Todt, with whom he happened to work in his youth. But it didn't work out, although it would still be more correct to say that he wasn't given enough time. 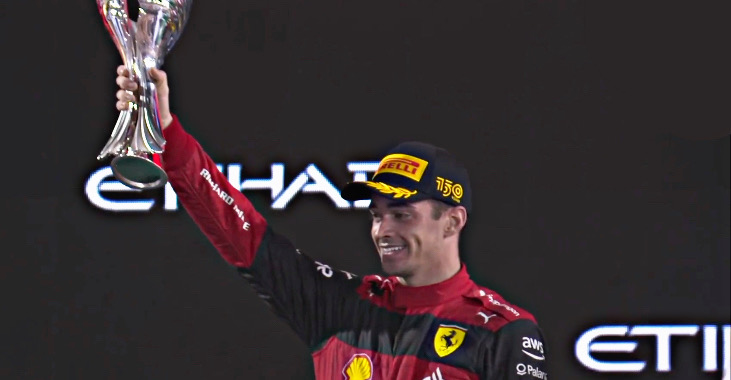 Under Todt, the team won the Constructors' Championship for the first time six and a half years after his appointment. Binotto was not even given four years. And now the season has been recognized as a failure, in which there were 4 wins and 12 poles. It looks like someone has gone crazy, but there's not much I can add here, just because I don't know.

But Mattia also had mistakes. The infamous story with the motors, dated 2019, required a more open investigation, even if he was not initially the culprit of that scandal.

He doesn't have many friends at the Maranello base, and he knows it. And he also knows that he is called "Pharaoh" behind his back – he even knows who invented it. In addition, he bragged to the press for nothing: it was impossible to say in the first interview after being appointed to the position of team leader: "We are starting a new era”

Unfortunately, Binotto's departure will also be a loss for Charles Leclerc.

I'm a fan of his talent, and it's no secret that he has direct personal contacts with John Elkann. That is why Leclerc should not have allowed his entourage to play a role in the fact that everything ends so sadly for Binotto. He must understand that now he will be made a scapegoat, because Binotto will no longer be able to play the role of a lightning rod.

And there is no doubt that what is happening will be a defeat for Carlos Sainz, who is also to blame for the dismissal of Mattia. You may ask me: in that case, who will be the winner after this ridiculous and unpleasant story?

I'm afraid it's Red Bull, although I would give a lot to be wrong. 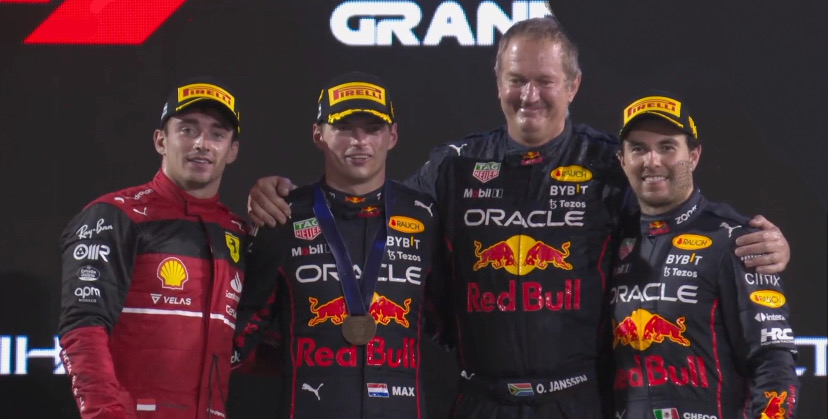