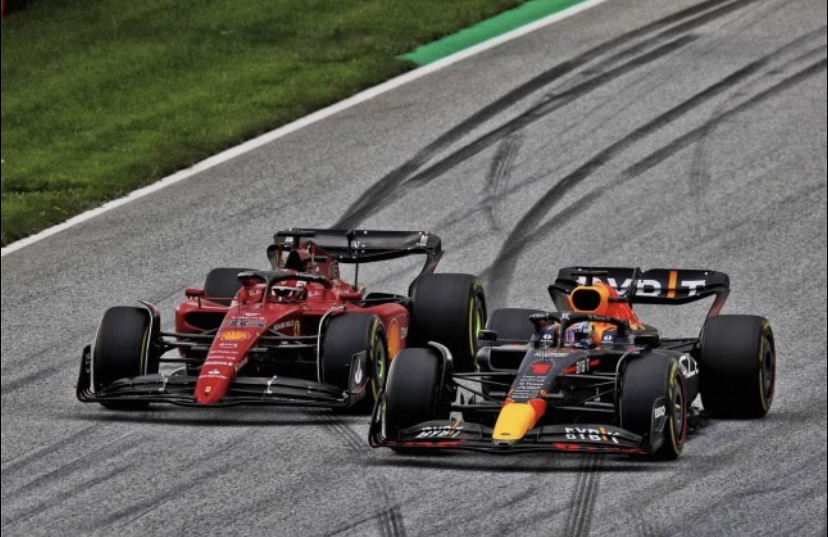 British expert Mark Hughes on the pages of the edition of “The Race” argues that this year Max Verstappen is clearly less aggressive than last season, when the Red Bull Racing driver was fighting for the title with Lewis Hamilton.

Mark Hughes: “Max Verstappen denies this, but his style of fighting on the track in duels with Charles Leclerc, his main rival this season, is quite noticeably different from what we saw last year in a confrontation with Lewis Hamilton.

Of course, the old saying goes, "It takes two to tango," but Verstappen had acted very aggressively against Hamilton before, before the fight for the title.

If he was inside the turn, he often squeezed Lewis out of the track (last year it was like this in Imola and Barcelona) or simply chose such a trajectory that they both had to go to the curb, to the departure zone (Brazil), or even resorted to such a technique as checking the opponent's reaction to braking (Jeddah).

If Hamilton didn't give up, in both cases, at Silverstone and Monza, it ended in accidents. In Jeddah (and possibly Brazil) we have seen examples of incorrect actions rather than a tough fight, but when it came to wheel-to-wheel fights, it was always fraught with incidents. 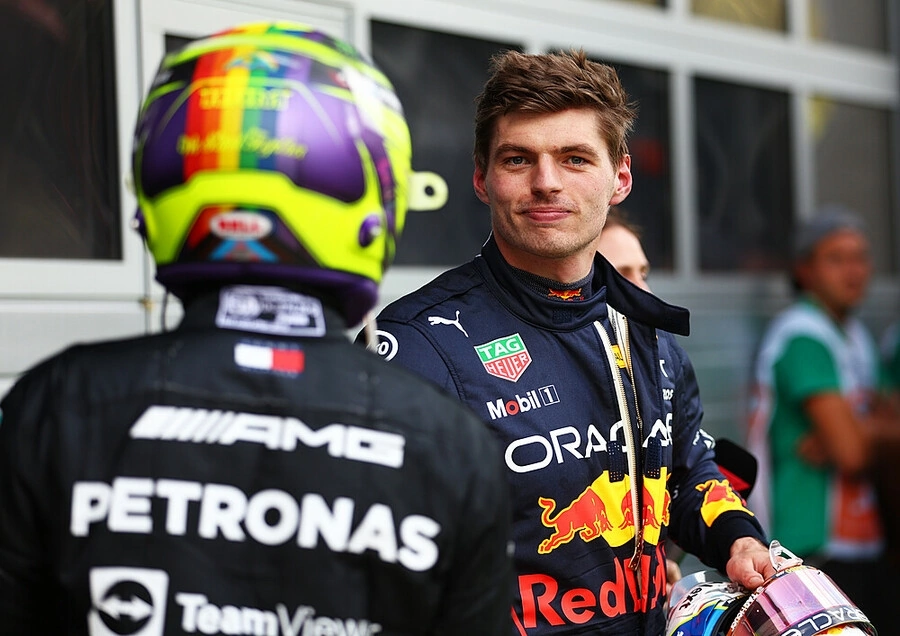 However, a week ago in Austria, Leclerc and Verstappen met several times in duels on the track, but each time they acted correctly and accurately.

If we recall the episodes that occurred on the 17th and 18th laps of the Bahrain Grand Prix, which opened this season, then there were two episodes in turn 4 when Verstappen could simply push Leclerc out or allow contact with his car, especially in the second case, when their cars were driving side by side. However, he did not do it. Their fight at the end of the race in Jeddah was also immaculately clean.

But in various episodes and circumstances, competing with Hamilton, the owner of many Formula 1 statistical records, Max acted as if a target was painted on the car of the seven-time world champion. 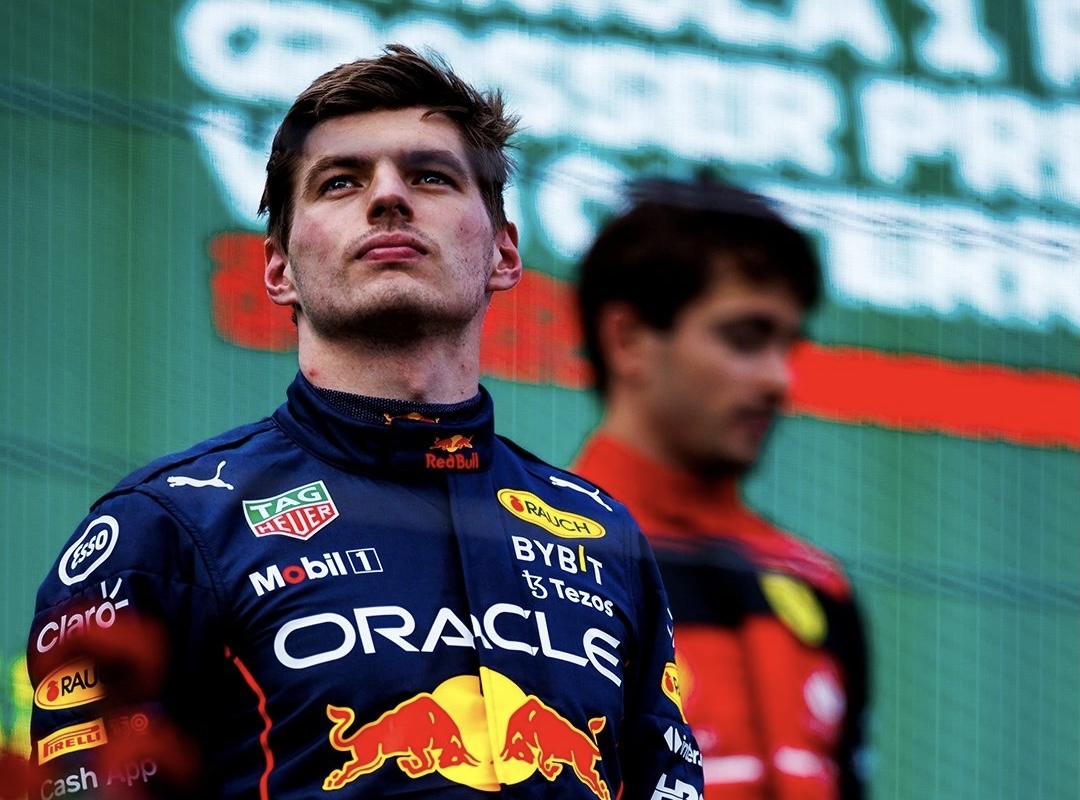 Verstappen had been competing in Formula 1 for six years, driving cars that were inferior to Mercedes in speed, while Hamilton was gaining new victories and setting new records. Perhaps that's why Max deliberately tried to create an image of himself as a driver who cannot be intimidated, but who himself will intimidate anyone.

It is possible that now, already being in the status of world champion, he feels that now it is not necessary to race in the same way. After all, for example, in Austria in 2019, he fought very hard and aggressively with the same Leclerc.

During this season, Max was asked about this more than once, but he just waved it off, insisting that he acts on the track exactly the same as before. And this suggests that he is simply not in the mood to discuss this topic. But perhaps someday Verstappen himself will explain why this change of style is connected”. 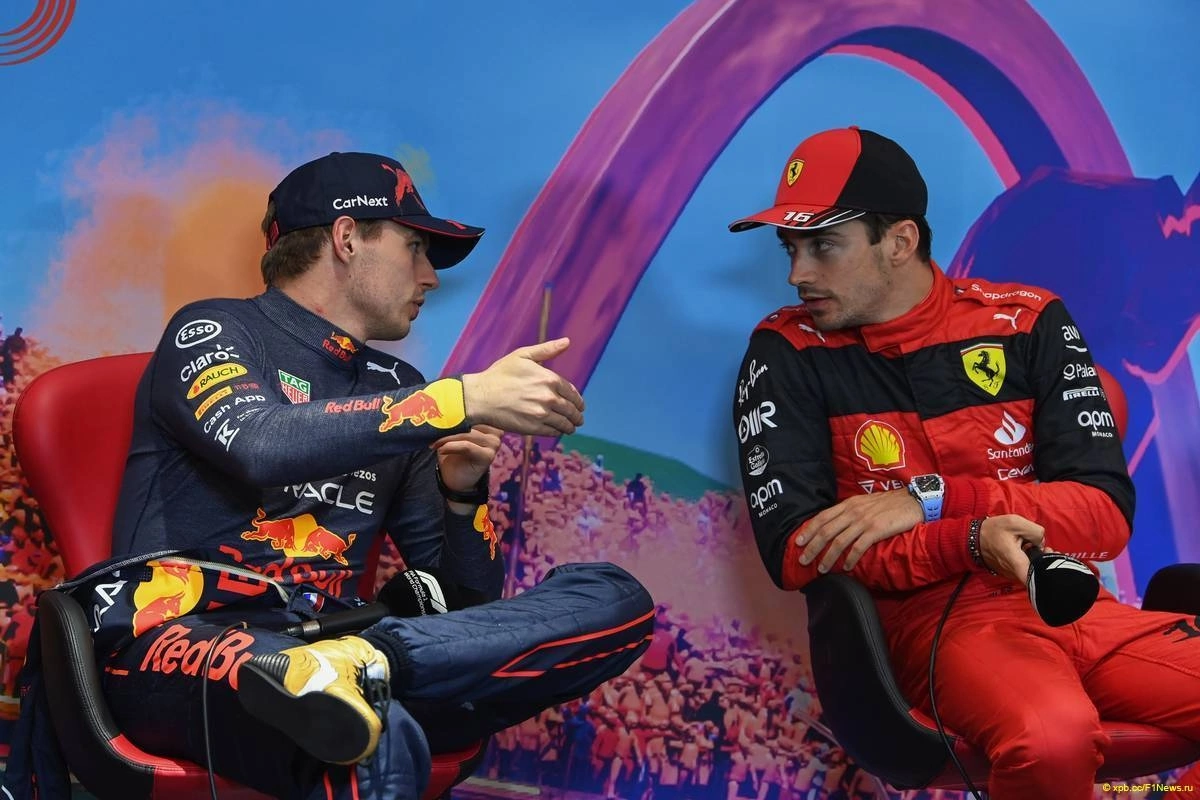