Did they act according to the instructions or was everything violated? 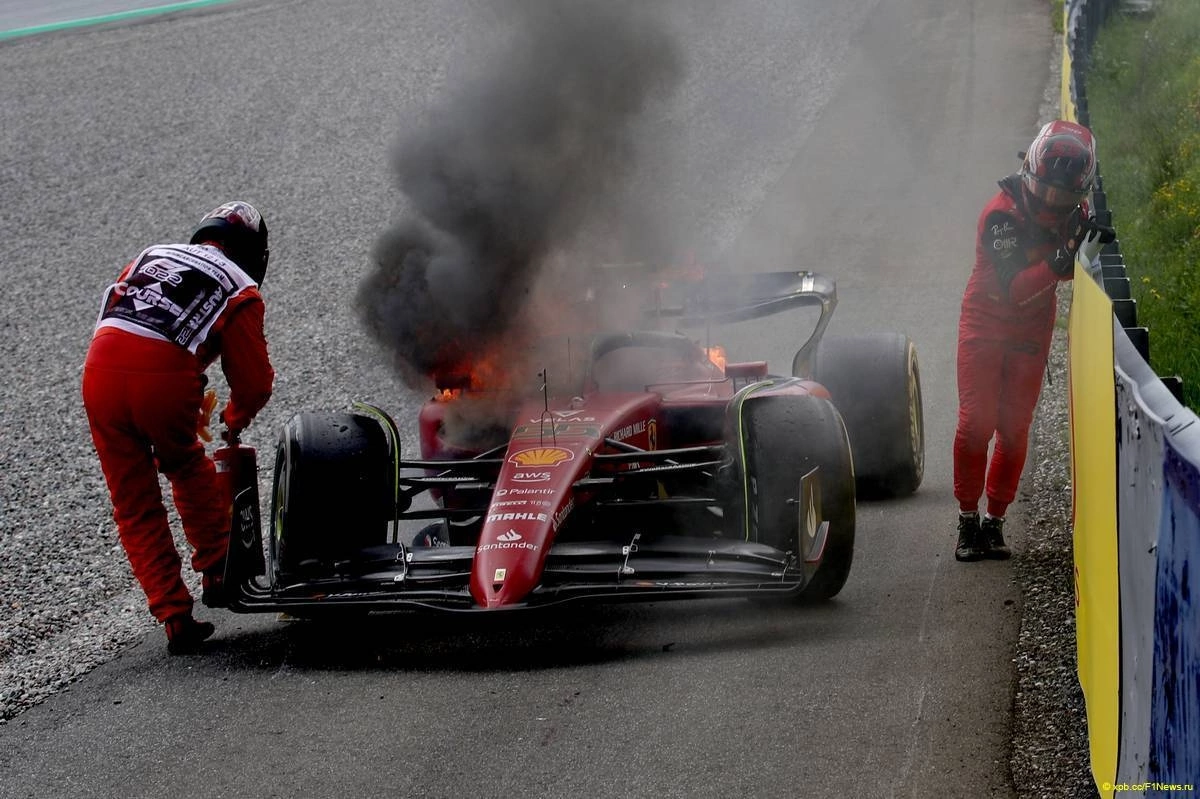 Marshals who worked at the Red Bull Ring during the Austrian Grand Prix responded to the critical comments of Carlos Sainz, who retired from the race after the power plant on his Ferrari failed and the car caught fire.

After the incident, the Spanish driver was dissatisfied with the sluggishness of the Austrian marshals, who did not rush to help, although the car was already in flames.

Representatives of the Austrian circuit services responsible for the safety of the races issued a statement emphasizing that the marshals during the Grand Prix acted as prescribed by the instructions.

"After the terrible incident of Jules Bianchi in 2014, the FIA rules regarding the evacuation of drivers and interference with what is happening on the track have been significantly tightened. Any interference is allowed only after the instructions of the race management.

On the one hand, this increases the safety of drivers and marshals, but on the other, the disadvantage is that now it takes a little more time. In this case, several unfavorable circumstances coincided.

The place where Sainz stopped the car was not visible from the marshal's post. On the radio, the marshals received instructions to go out to the car with fire extinguishers, and when they assessed the situation, they decided to call the fire brigade. 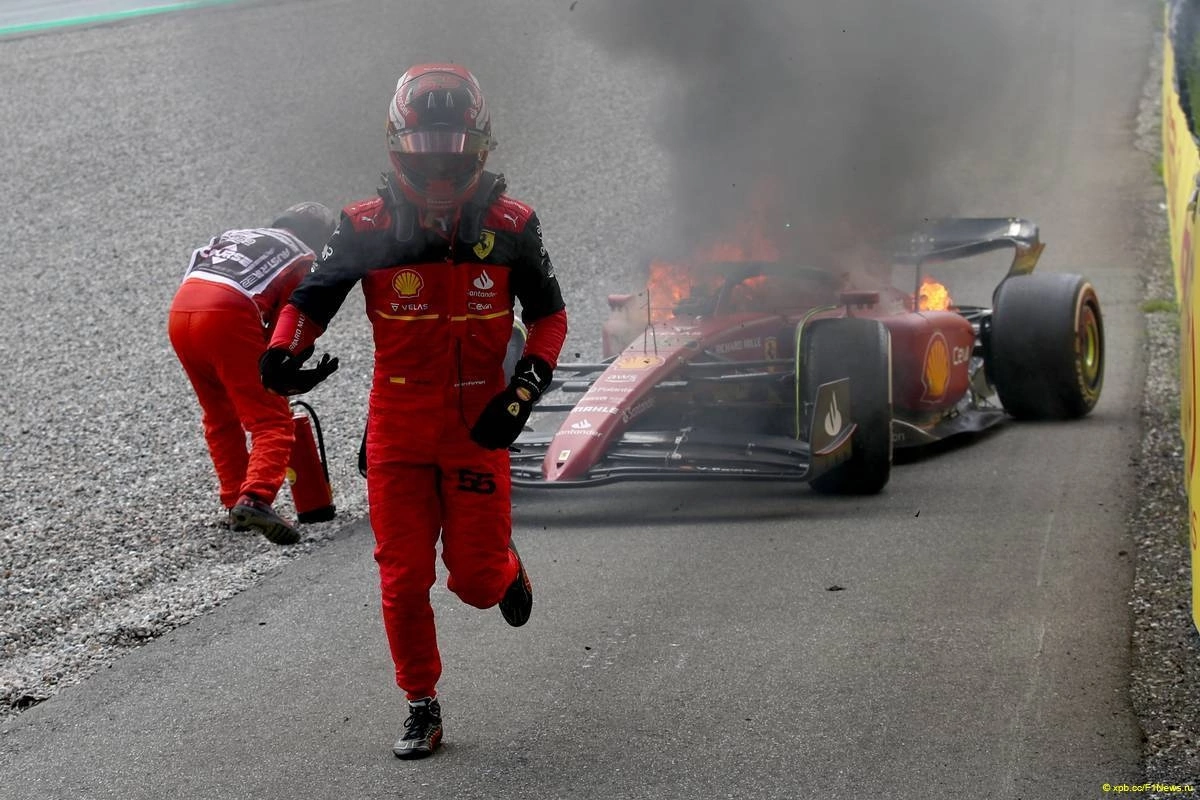 Such a decision should be made within a few seconds, and in the course of the subsequent analysis of events, it was recognized that it was absolutely correct. It may be recalled that in the situation with the incident of Roman Grosjean (in Bahrain in 2020), manual fire extinguishers were also completely insufficient.

Thus, the fire extinguisher was turned off, and the car was left, which is why unsuccessful shots appeared on TV screens, which show that the marshal is running away. 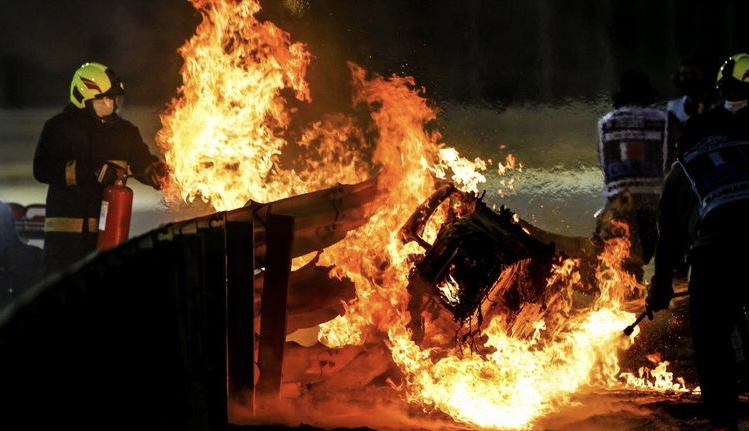 The second problem was that Sainz was understandably nervous while in the car and released the brake pedal too early. In such cases, a shoe must be placed under the wheel of a moving car, which further complicated the situation.

The fire brigade arrived at the scene in less than 30 seconds and extinguished the rapidly spreading fire. After the Grosjean incident, it became clear how important it is to have sufficient fire extinguishing capacity to protect the driver as much as possible.

Another rescue vehicle had already arrived at that moment, and a third was on the way. Even if Sainz could not leave the car on his own, we would have taken all necessary measures to save him… 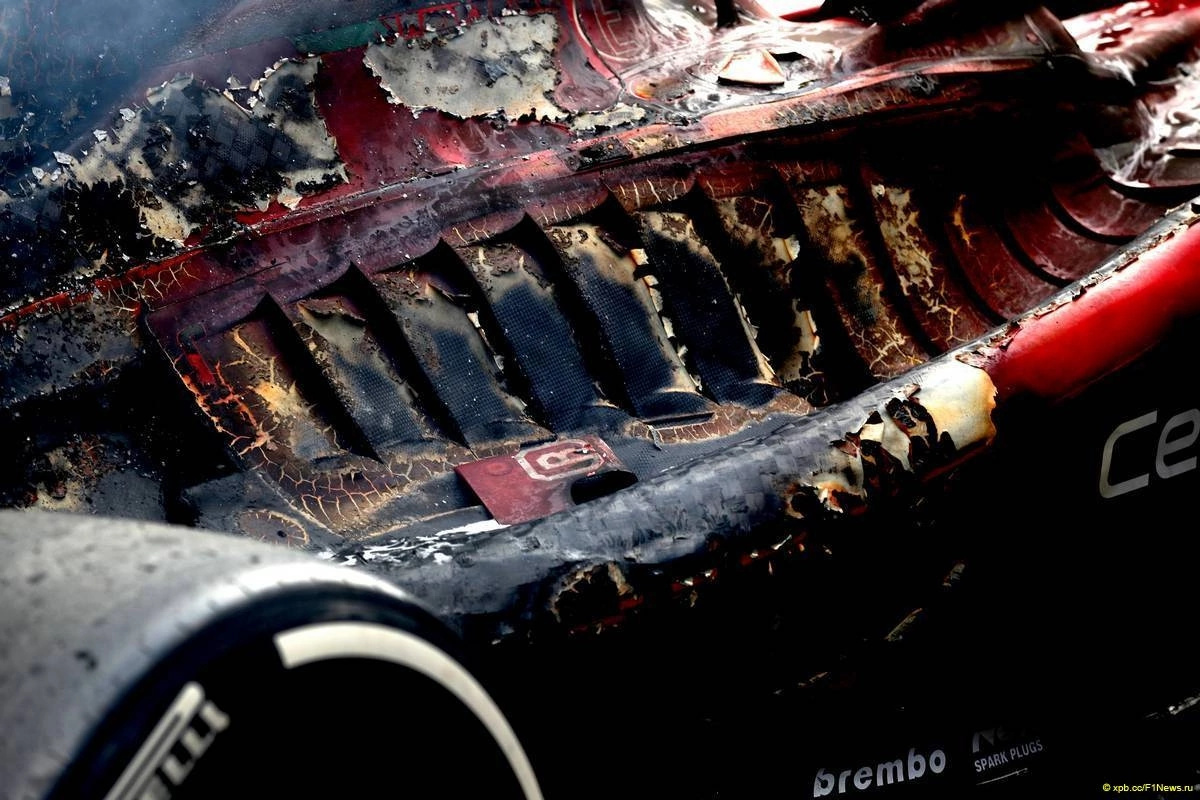 Of course, the footage of the incident on TV or video recordings made by cameras installed on the track indicate that some points need to be improved. We will discuss this behind closed doors with our people, and also use this incident as an example to improve the quality of our work. But in general, the marshals acted correctly in that exceptional situation…

We are a team of motorsport enthusiasts who sacrifice their free time, spending it on training and classes in order to maximize safety on the race track”. 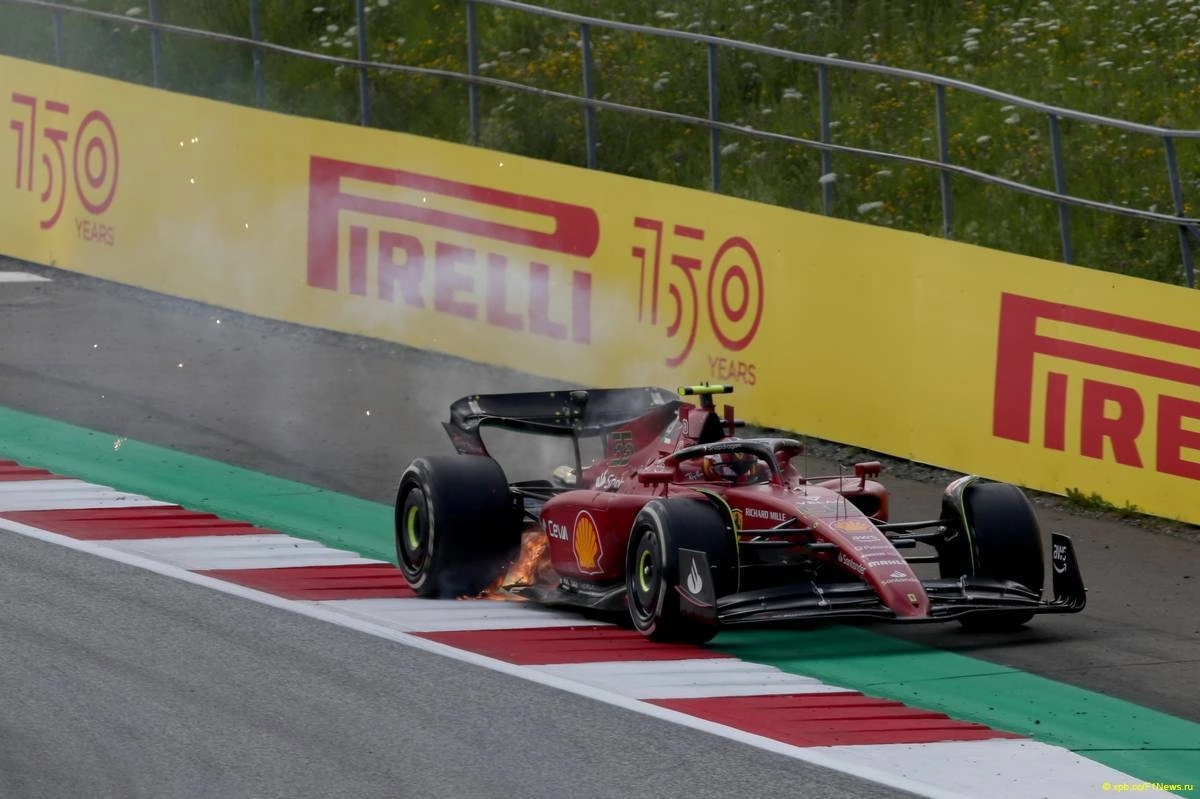