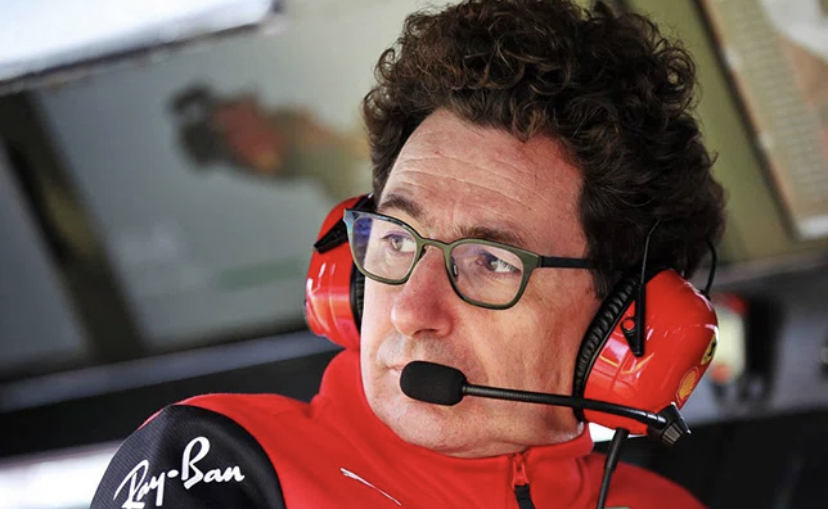 After the finish of the British Grand Prix, in which Carlos Sainz won, Mattia Binotto commented on the actions of the Ferrari team, which actually helped one of its drivers, while acting to the detriment of another.

Question: Congratulations on another victory! But I still want to start by talking about Charles Leclerc’s race: it seemed that today he was faster than his teammate, and after you asked your drivers to switch positions on the 31st lap, he was able to create a gap of 4.6 seconds. And then a safety car drove onto the track, and I want to ask: why didn't you call Charles into the pits at that moment and didn't make a double pit stop?

Mattia Binotto: We thought that there was not enough space in the boxes for two cars at once, we were sure of it, so we had to choose which car to invite – the one that goes in the first position, or the one that goes in the second? We decided to call Carlos to the pit stop, because Charles was in the lead at that moment, and we didn't know how the rivals would act if we called him.

It was clear to us that Carlos, not Charles, should be called to the pits. But we hoped that then he would begin intensive degradation of soft rubber, but this did not happen. 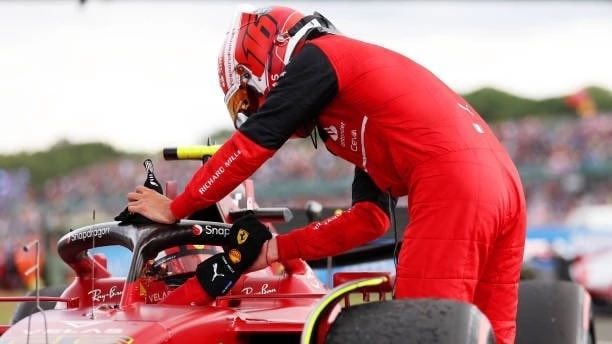 Question: After the finish, you had a conversation with Charles about something. It is clear that he is upset, because he expected to win the race. What did you tell him? So that he refrains from public comments on this topic and says only the right things in an interview? Did you promise that you would sort everything out inside the team?

Mattia Binotto: No, there is nothing to discuss behind closed doors, I just said that I understand his disappointment. He had a great race, fought at the start, fought and then, when everyone was driving on soft tires, and he was on Hard. In my opinion, Charles drove great, defended well, and although he certainly has no reason to be happy, it is important now to remain calm and positive.

Question: Carlos was waiting for his first victory of 150 races, the day before yesterday he won the pole, and although it seemed that his teammate was faster than him in the race, after the restart, when it really mattered, he acted flawlessly and succeeded.

Mattia Binotto: In my opinion, this speaks to the strong qualities of Carlos, don't you agree? He is always trying to be ahead, waiting for a chance, because it was the same in yesterday's qualifying, when the opponents may have made small mistakes. And he drove a lap at a steady pace and won the pole.

Stability is his strong point. He fights to the end, and when the opportunity arises, Carlos always uses it. I am very happy for him, because this is his first victory, which is very important for a driver, and since he won the race with Ferrari, this further increases the significance of the achievement. I think this is a well-deserved success. 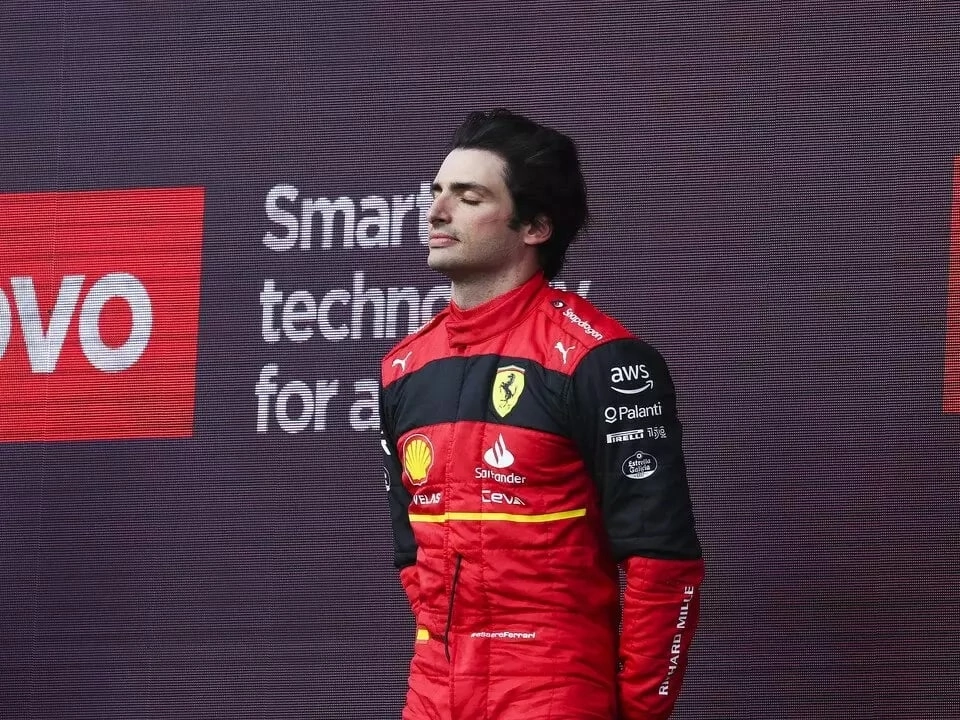 Question: It seems that not only Ferrari and Red Bull are now involved in the dispute for victories, but also Mercedes. Are you satisfied with the performance of your car this weekend, its speed and efficiency?

Mattia Binotto: We are glad that Mercedes are performing competitively again…

Question: Are you sincerely happy about this?

Mattia Binotto: Of course, first of all because it's good for the championship. Secondly, they take away points from our direct rivals. But I'm not sure if their car will be consistently competitive, because they lost quite a lot in yesterday's qualifying. Let's see how they do in the next races.

Definitely, they are putting a lot of effort into trying to refine the car and eliminate the problems they have encountered, and they are spending a lot of money on it. But it looks like their efforts are paying off. 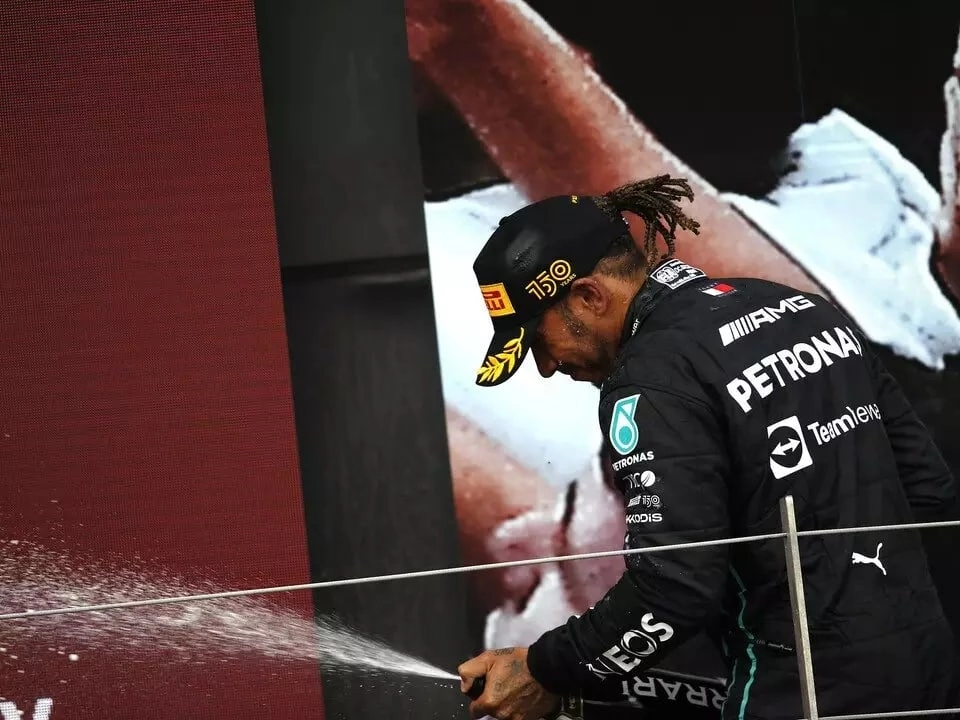