Mattia Binotto resigns from Ferrari, after an embarrassing 2022 season

Mattia Binotto has resigned from his position as the team principal of Scuderia Ferrari Formula 1 team, and will formally leave the team at the end of December. 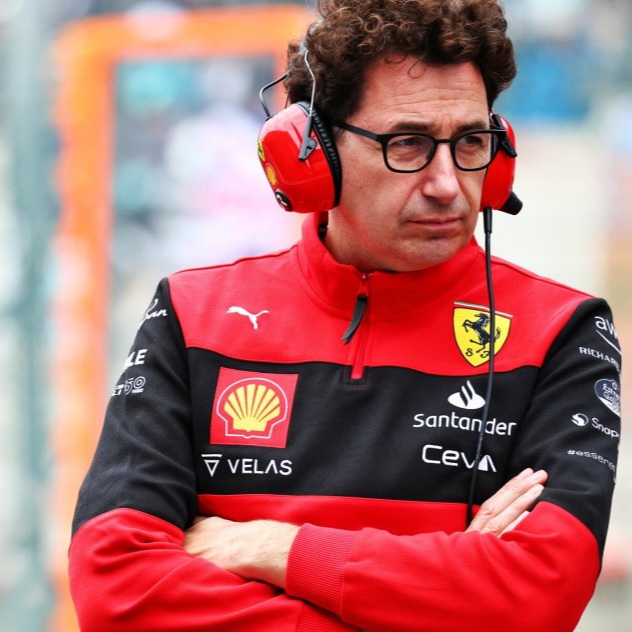 The Italian team appeared to be in contention to end its long wait for titles after a strong start to the 2022 season, but failed to win any of the final 11 races of the campaign amid a loss of performance, and finished a distant second to Red Bull in the constructors' championship.

While Ferrari ultimately did not have the pace to compete with Red Bull, the combination of reliability issues and repeated strategy errors saw Binotto come under Intense speculation that Ferrari was preparing for his exit, which was emphatically rejected by the team in the build up to the season finale in Abu Dhabi.

But, just over a week since the season ended, Ferrari has confirmed Binotto will leave the team.

Binotto, who has been with Ferrari since 1995, said: “With the regret that this entails, I have decided to conclude my collaboration with Ferrari. I am leaving a company that I love, which I have been part of for 28 years, with the serenity that comes from the convinction that I have made every effort to achieve the objectives set. I leave a united and growing team. A strong team, ready, I’m sure, to achieve the highest goals, to which I wish all the best for the future. I think it is right to take this step at this time as hard as this decision has been for me. I would like to thank all the people at the Gestione Sportiva who have shared this journey with me, made up of difficulties but also of great satisfaction.” 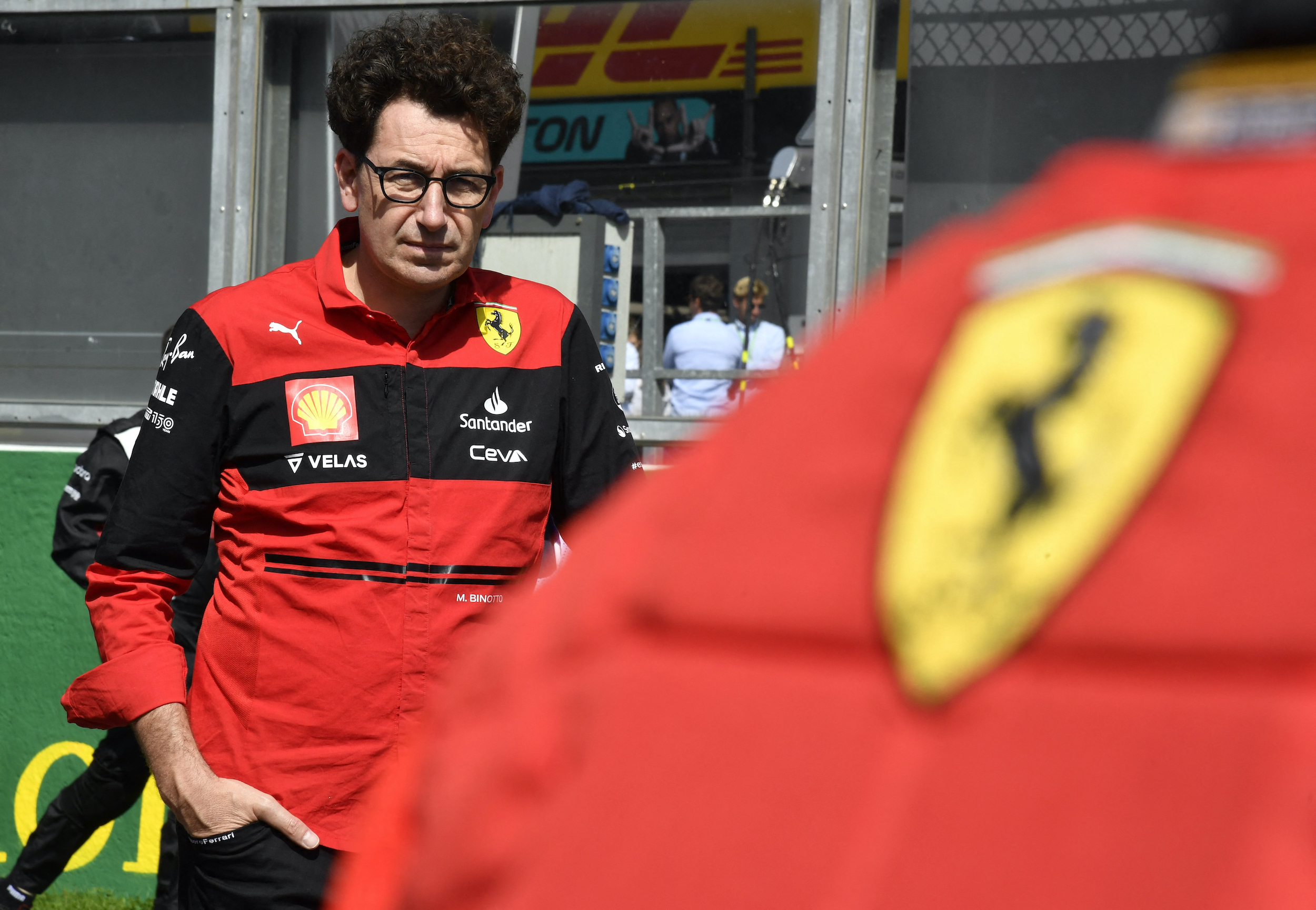 Binotto worked his way up through the company to first head the engine department, then be technical director of the entire F1 team and finally to lead it when he became team principal.

He leaves at the end of a season in which Ferrari achieved their goals of returning to winning races, but which was marked by a series of reliability failures and operational errors.

Why did it happpen?

Ferrari's statement announcing Binotto's resignation comes two weeks to the day after the company described reports in Italy that he was to leave the team and be replaced by Vasseur as "totally without foundation".

At the final grand prix of the season in Abu Dhabi, Binotto seemed to have no intention of leaving his position. 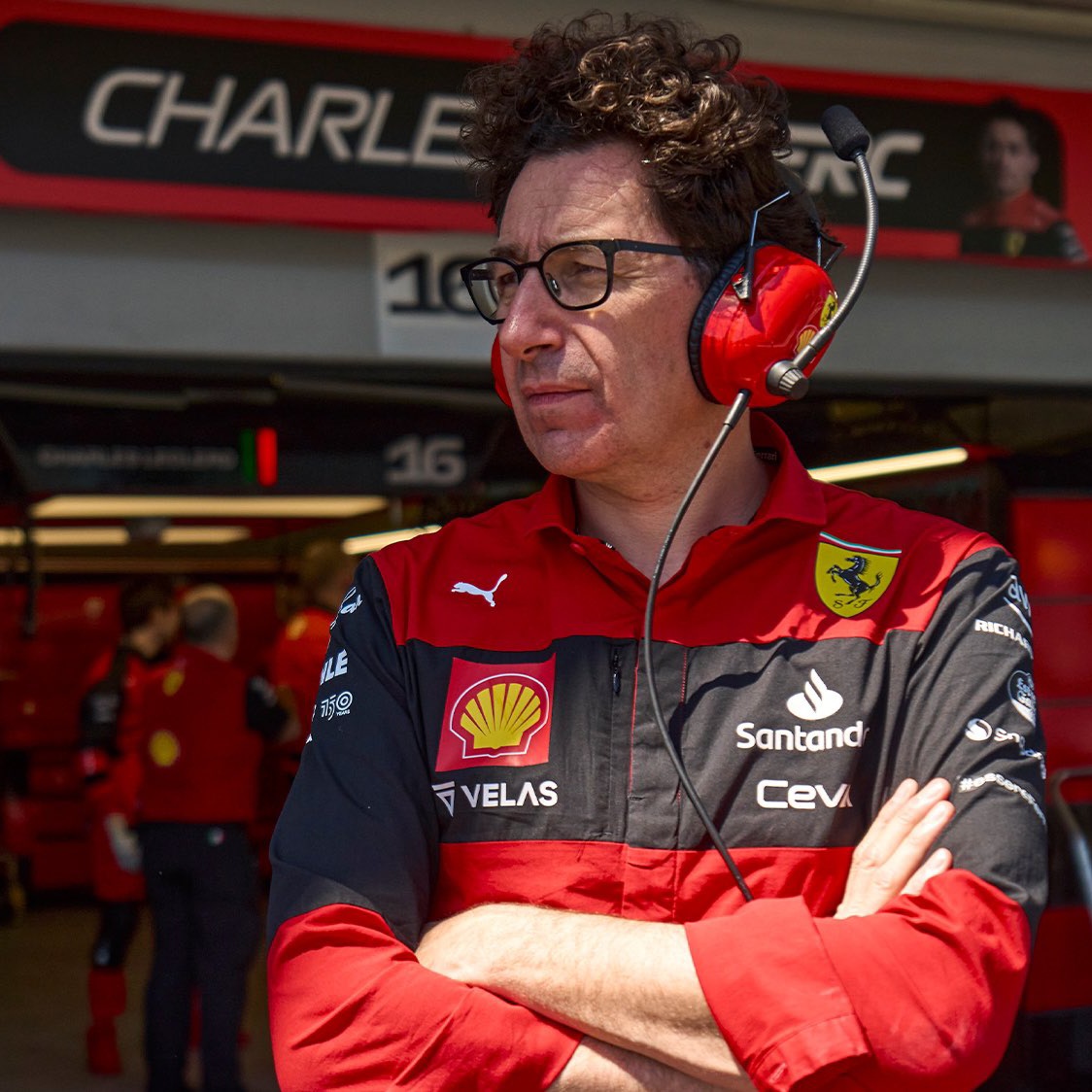 Their driver Charles Leclerc left the third race of the season with a 46 point lead over eventual champion Max Verstappen. Three races later, astonishingly, the Red Bull driver was in a lead he never lost.

Leclerc's campaign was torpedoed in three catastrophic races in late spring and early summer. He suffered engine failures while leading in Spain and Azerbaijan, and the team cost him victory from pole position in Monaco when they bungled his strategy.

Further race management errors in Silverstone and Hungary cost Leclerc two more wins. In the second half of the season, Red Bull moved ahead in car development, and errors continued to pepper Ferrari's operations. 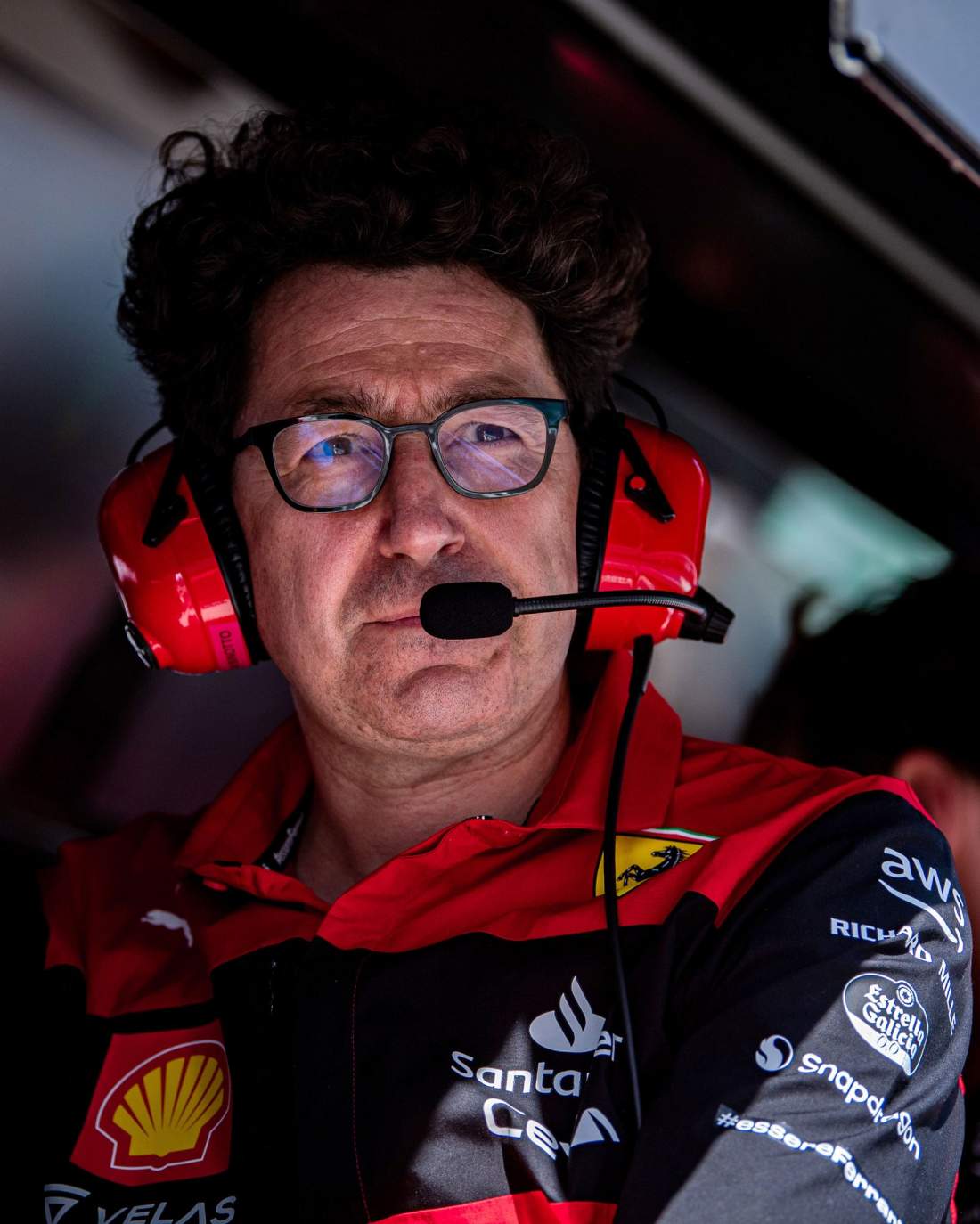 It was never going to work:

It wasn't going to work from the start. I have said this (the writer of this article) for a long time, that having one person filling two positions (team principal and technical director) is never going to work, especially at Ferrari!

The second this that was never going to work was that, Binotto tried to put in place a no blame culture at Ferrari in an effort to clamp the environment of fear that many believe limits creativity and brave decisions at the team. But the concern within Ferrari was that, despite that, there was little apparent progress in solving the team's inherent problems.

The mistakes also seem to have frayed the patience of Leclerc, one of the major stars of the new generation of drivers. And, with Lewis Hamilton in his late 30s, the fear of losing the Monegasque to Mercedes in the future is also behind this decision.

Questionable race strategy and a failure to keep pace with the development of rivals such as Mercedes and Red Bull have been recurring themes at Ferrari for a decade and more. 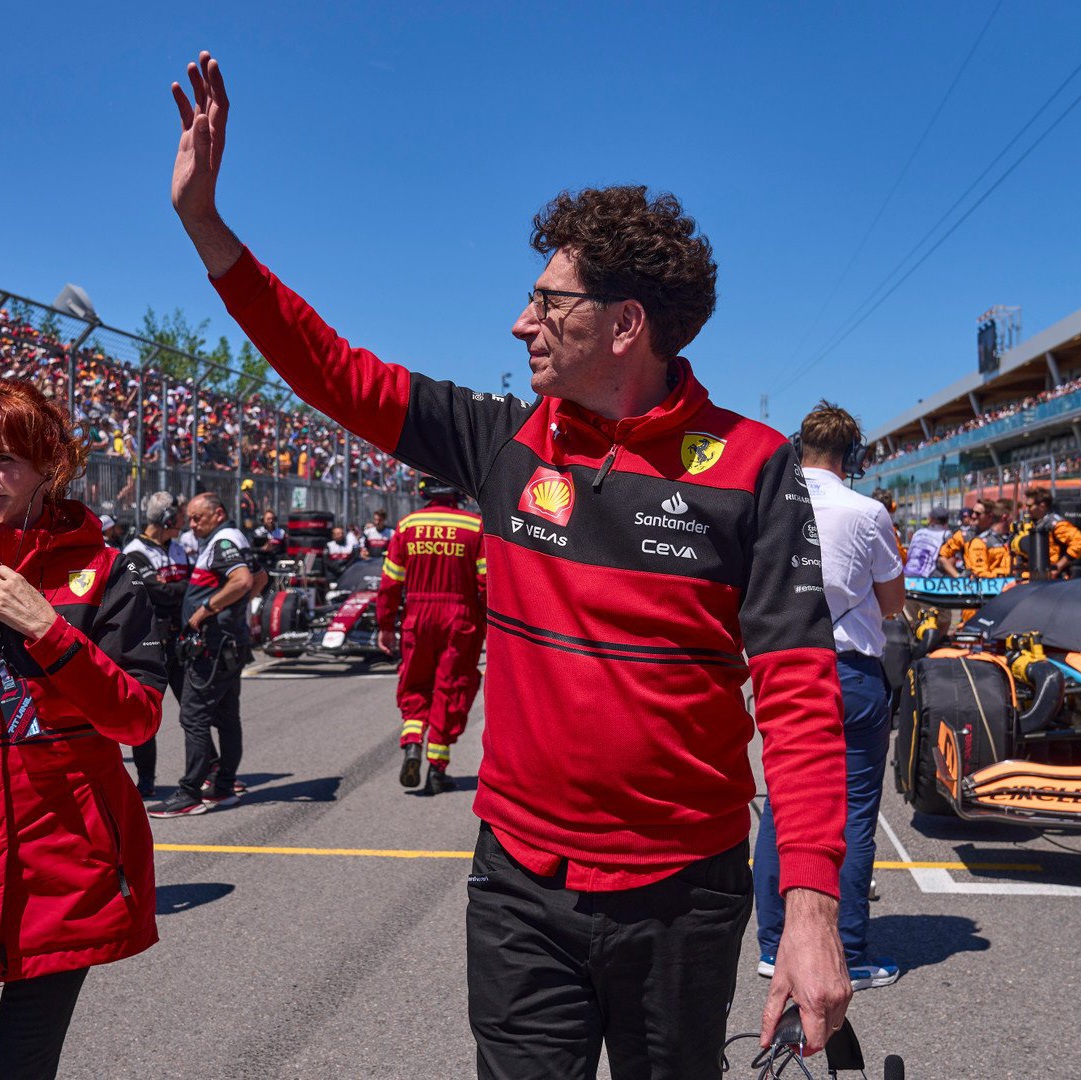 If Vasseur does join as expected, he will take with him to Ferrari a reputation as an effective race team leader. But although he has been a boss of both the Renault and Alfa Romeo teams, he has never had a job as high profile and high stakes as this one.

Vasseur also has a strong relationship with Leclerc, having run him in the junior categories, but it will take more than that to turn Ferrari into a team capable of challenging for the F1 championship.