Max Verstappen became an officer of the Order of Orange-Nassau 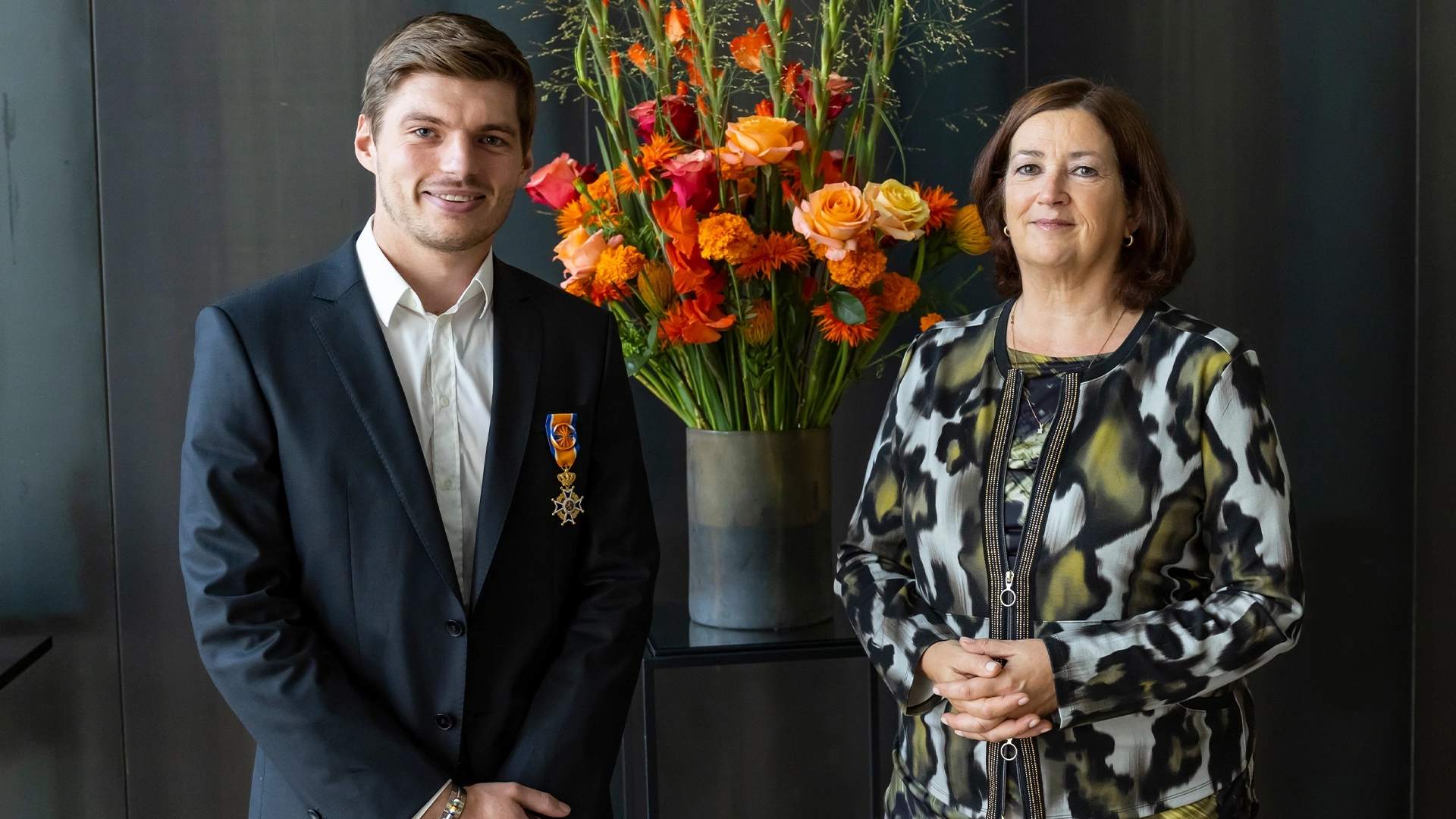 The Order of Orange-Nassau — Order of the Netherlands, awarded by the monarch (King or Queen) Netherlands for special services to the state. The Order can also be awarded to foreigners and Dutch citizens permanently residing abroad.

Max Verstappen: "Being awarded an officer of the Order of Orange-Nassau is an incredibly proud moment for me, which happened very unexpectedly so early in my career.

I want to thank my family and loved ones, as well as the Red Bull company, which has become a second family for me. We achieved this together”. 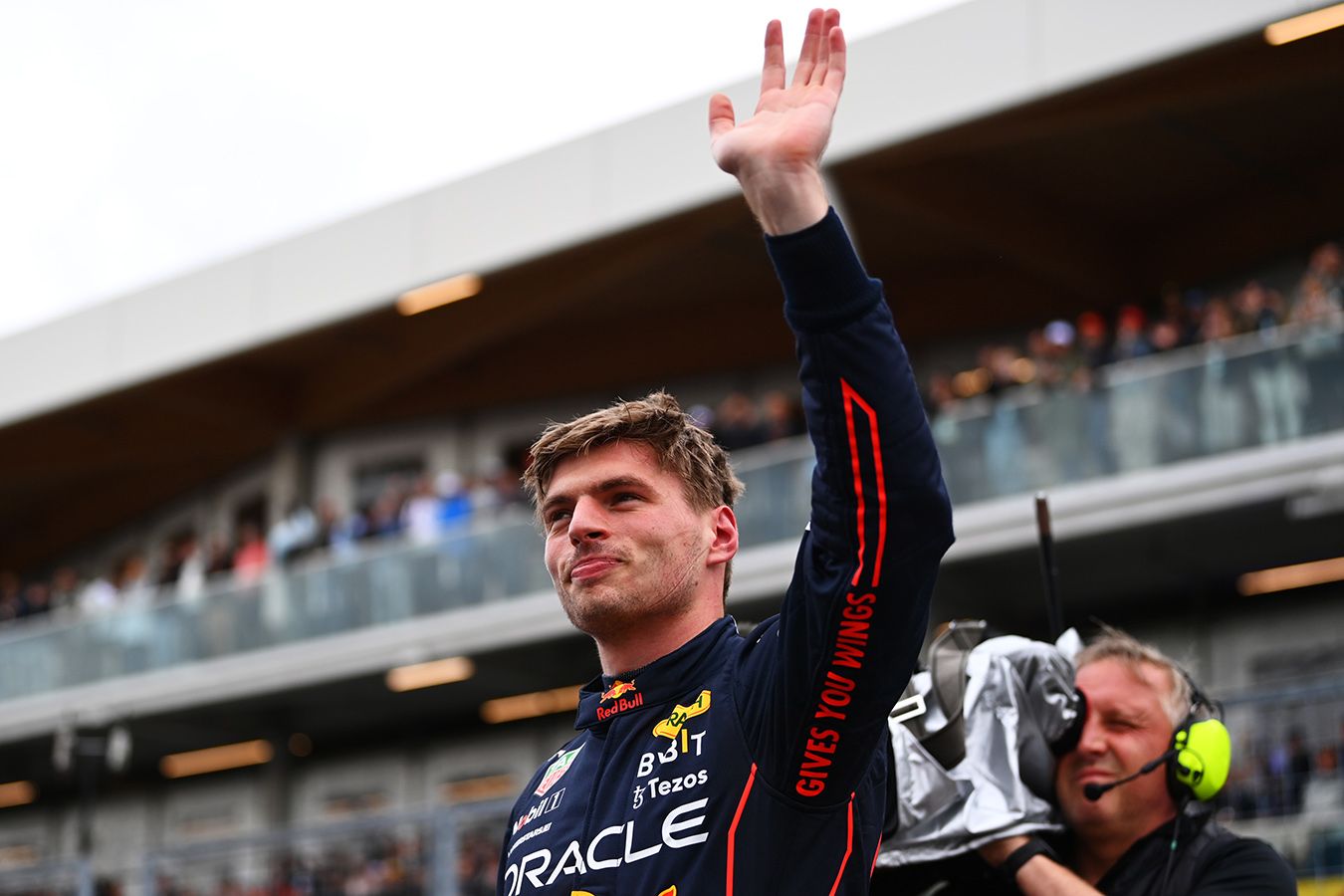