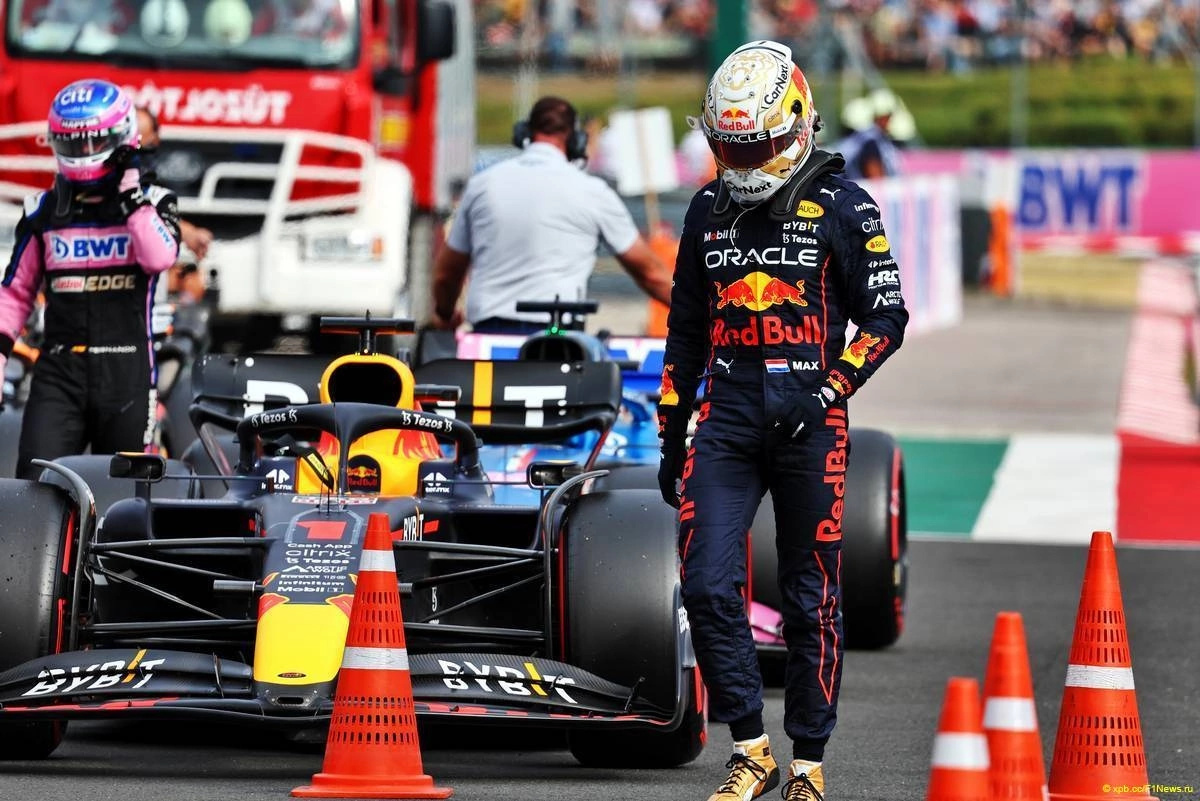 Red Bull driver Max Verstappen criticized the FIA for the policy of working with the track limits.

Max Verstappen: “Last night, they started talking about Turn 13, the exit, the dotted line was the track edge. There was a kerb and a white line next to it, which for me personally is the track edge. We have so many silly little things which make it also more difficult for them to police.

I don't know, as drivers, we always want to help and give our advice, but nothing was heard and for me, that's extremely frustrating. I don't want to fight with them, I want to just advise them, but it seems like they don't really care.

They actually, for my feeling, look at us a bit like we are amateurs. I don't think that's correct”. 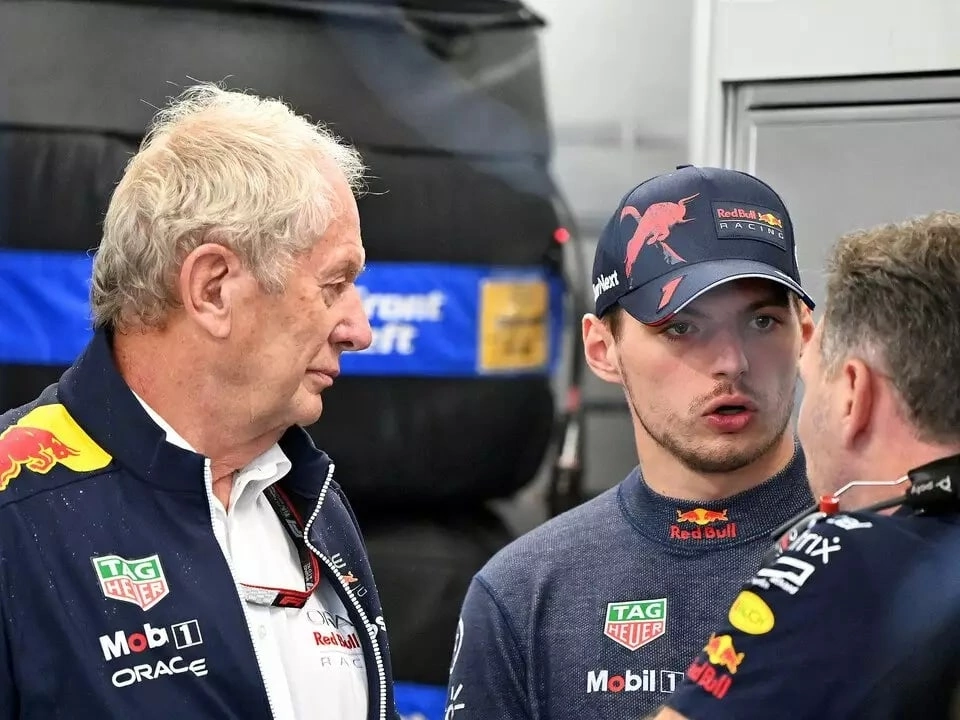 Verstappen said the view given from the onboard cameras on the F1 cars often did not give the right perspective to properly judge track limits.

Max Verstappen: "I think we can do ourselves a favour and make it a lot easier by adding a bit of gravel on the exits or whatever. Austria for example, why do we need track limits in Turn 4 and Turn 6? There's naturally gravel, and even if you go out by this much, you will penalise yourself if you go wide, or even if you go wide, you will damage your floor anyway. Your car is going slower.

They make it super hard for themselves. Of course people say yeah, just stay within the white line, but that's easier said than done. But then again, what I said about this dotted line as well, it's just so confusing everything”. 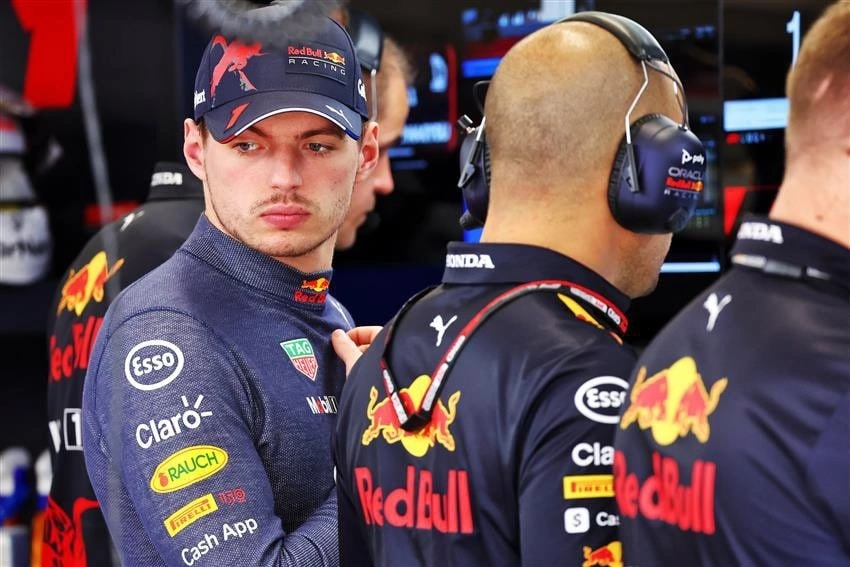 Max Verstappen's Red Bull teammate, Sergio Perez, had his first laptime set in Q2 deleted for an alleged track limits, only for the lap to be reinstated after the FIA had another look and realised he did not cross the white line.