Max Verstappen: if DRS wouldn't be there, I would have been second. 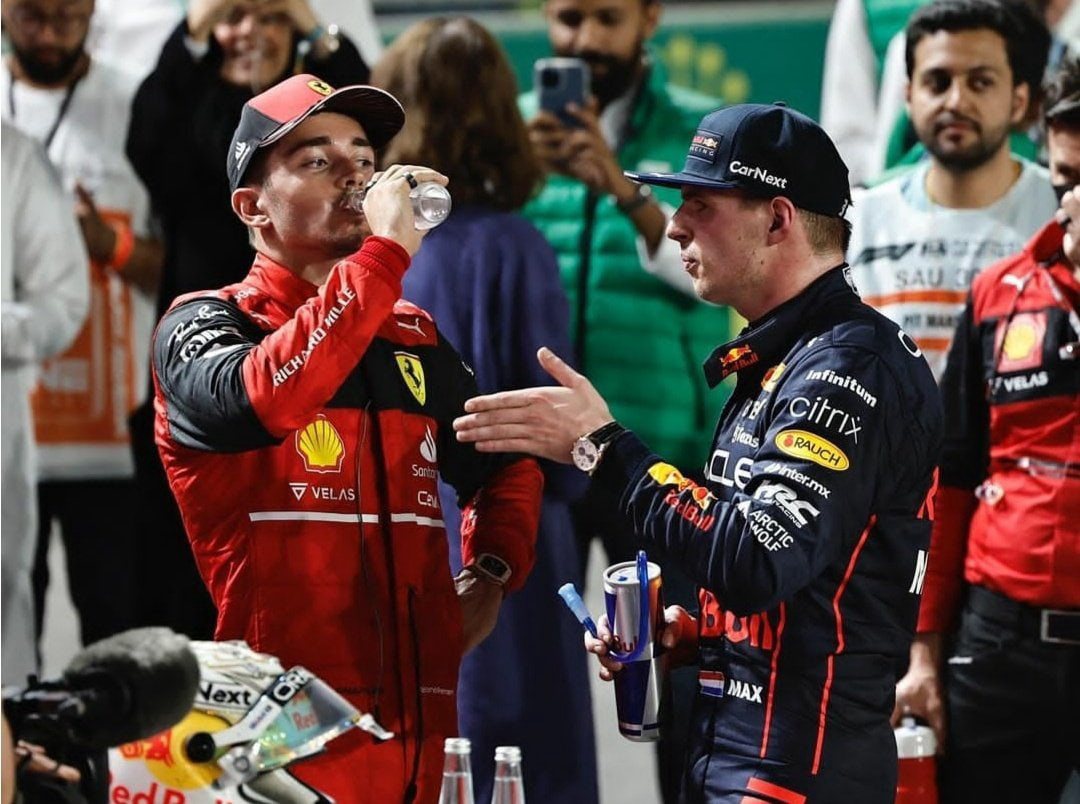 Max Verstappen says "if DRS wouldn't be there, I would have been second."

This year’s regulations changed the aero performance system of the cars, and the main idea of the plan was to make overtaking easier. And obviously the aim was reached. But the DRS system still plays a big part, and in the "full of smart tricks" battle between Charles Leclerc and Max Verstappen the DRS was a key.

After the race both drivers admitted the drag reduction system was more than just useful. The Jeddah circuit itself has such a concept that the 3 DRS zones combined with the wider rear wings cast the spell of great wheel-to-wheel fighting perfectly. 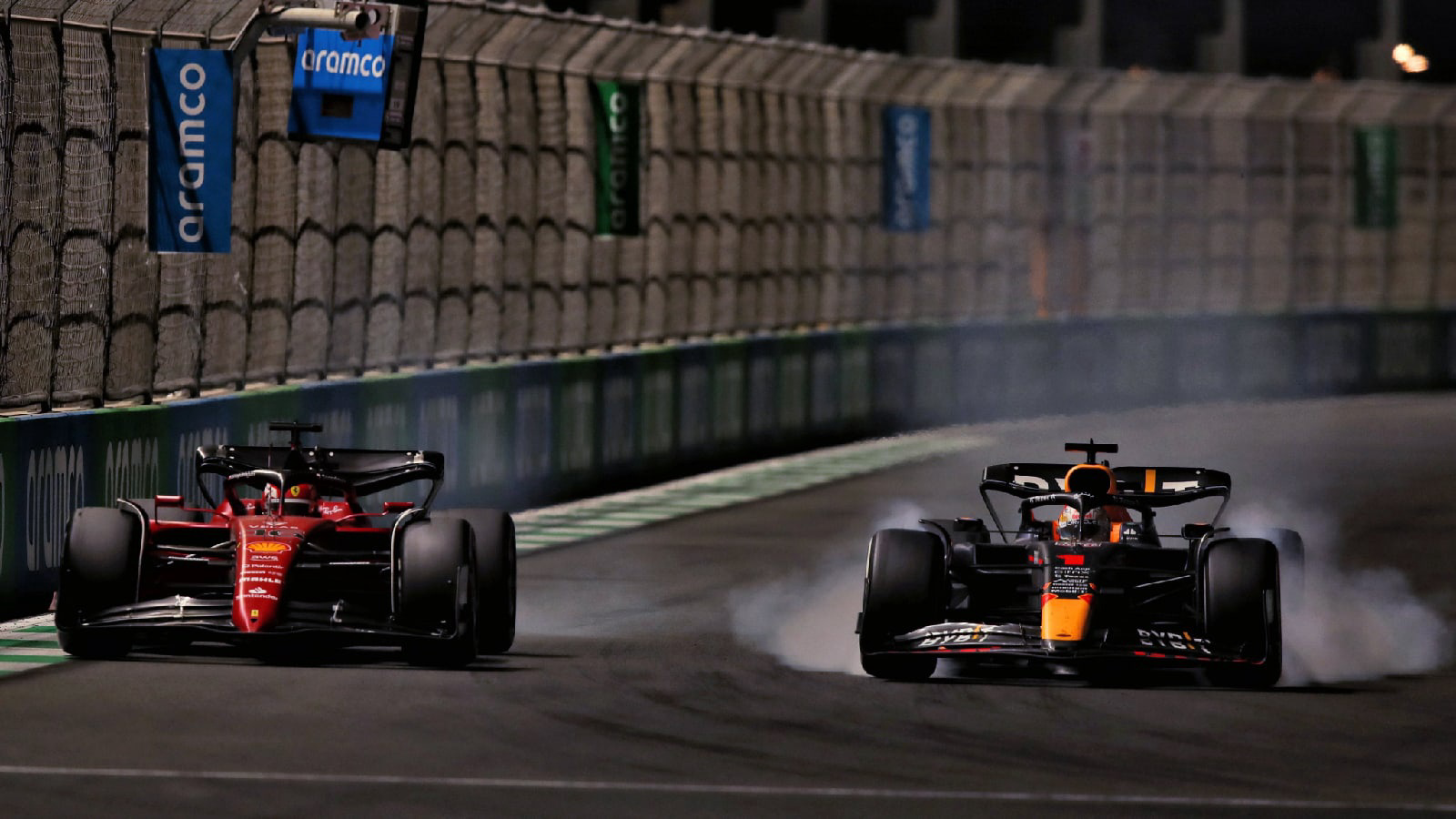 The battle between Verstappen and Leclerc was a high quality one, as Max said "It's a lot harder to plan your pass".

"Charles really played it smart in the last corner. So it was not easy for me to actually get by. And of course I had to line myself up again to have another go at it."

And Leclerc, describing his "strategy" said he knew the strength of Max and Red Bull that weekend was the speed on the straights, so if he had left Max with the DRS behind, he would have been overtaken easily.

"I just wanted that DRS, so on the first lap, I braked very early and I got the DRS and manage to overtake back on the run to Turn 1.And then the second one, obviously Max knew that I was going to do that, so we both braked quite early, but I still managed to stay in front at the end."

"And the third time, it didn't work out for me."—said Charles

And even though he was passed, talking about the power of DRS, he admitted: "I think we still need DRS for now."

“If I didn’t have DRS today I would have never passed."

"I think we are still too sensitive for that. And of course, some tracks are easier to pass than others. But if DRS wouldn't be there, I would have been second" 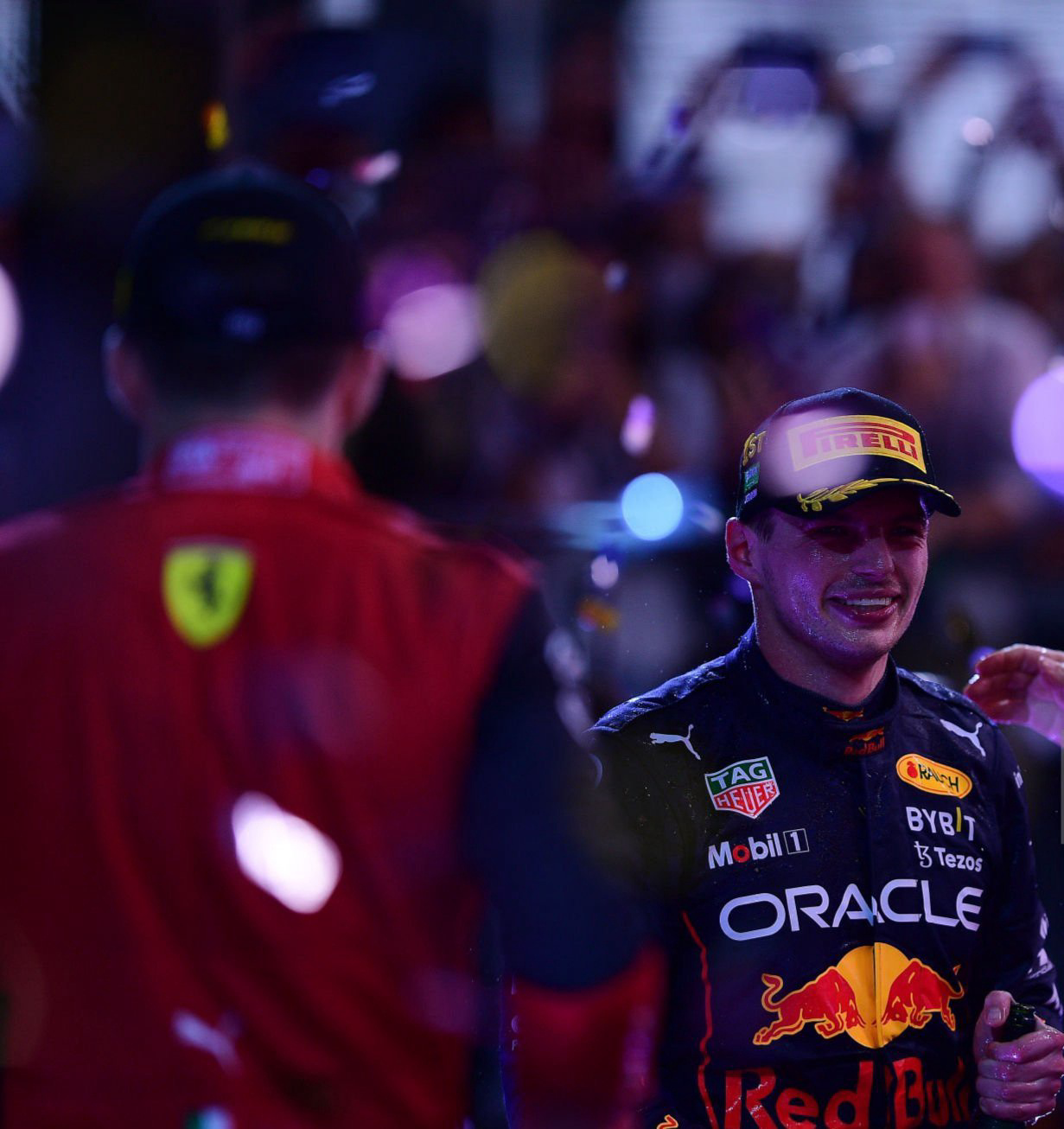 "You could see there was a game of cat and mouse going on between the drivers where they'd actually brake to a point that they then accelerated to the corner."

"Maybe we should look at where that DRS detection zone is for future years because you definitely want to avoid being in that situation."

So the DRS is anyway working for the driver behind and sometimes unfairly against the driver in front, but still we have just seen how tricky the on track battles can be made and how much the drivers enjoy this game.