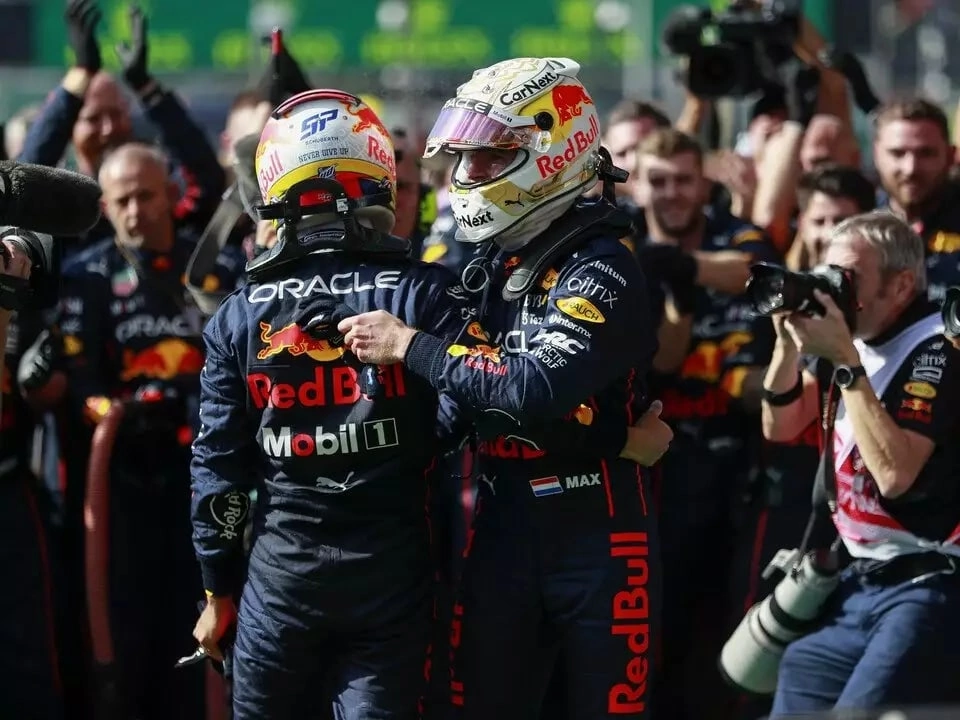 The championship leader won two races in a row when starting from tenth position or lower. In Hungary, Max started the race tenth due to engine problems in qualifying, in Belgium - 14th after a motor penalty. 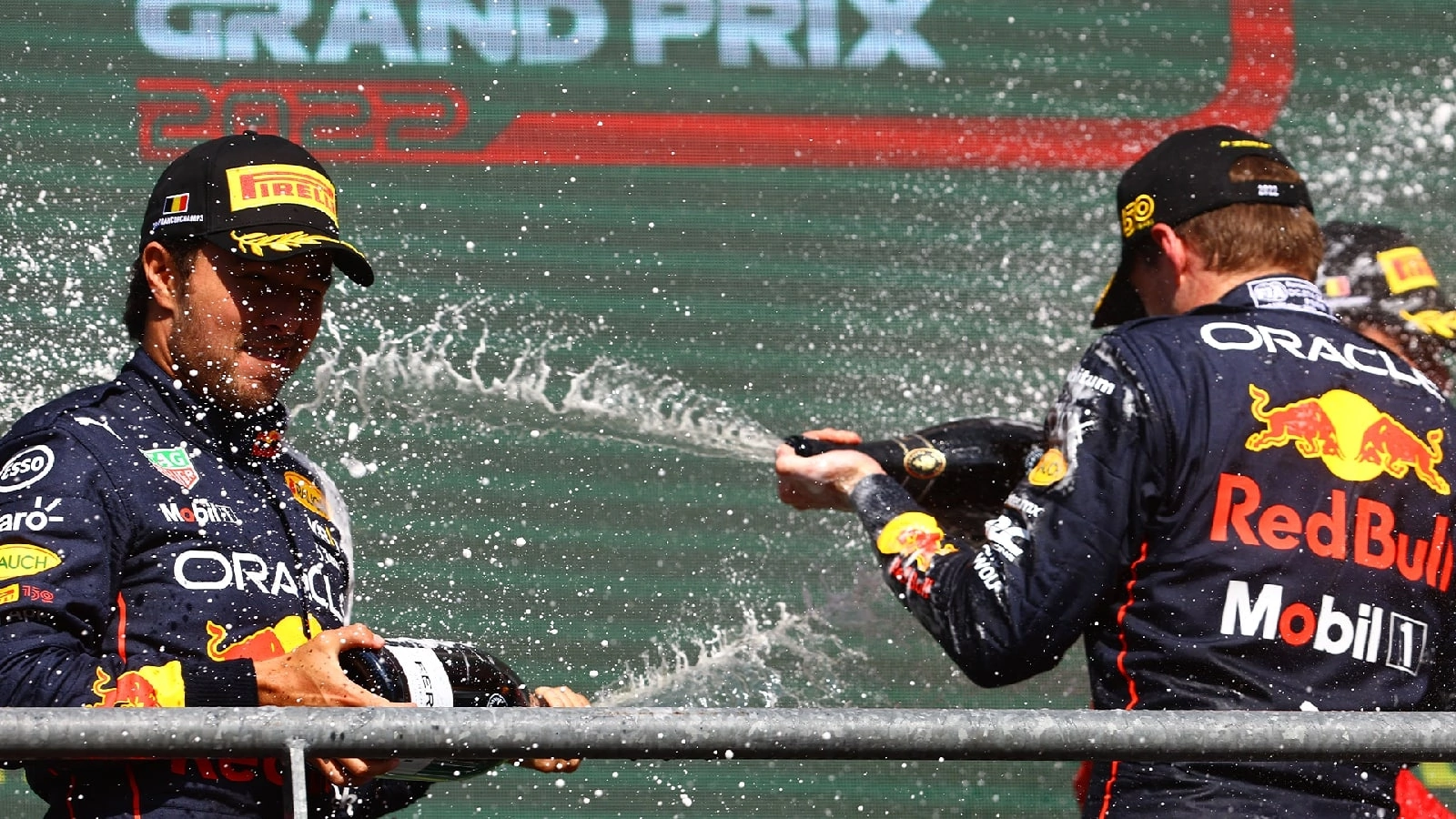 The last time such an achievement in Formula 1 was established by the legendary Bruce McLaren - winner of the 24 Hours of Le Mans, vice–world champion in 1960 and founder of McLaren.

He won the final race of the 1959 season in the USA from the tenth starting position, and then won the 1960 Argentine Grand Prix from 13th place. 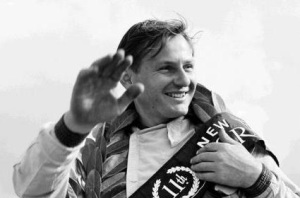