Lando Norris had to adjust driving style for the 2022 McLaren Formula 1 car which is “very unsuited” to his driving style. 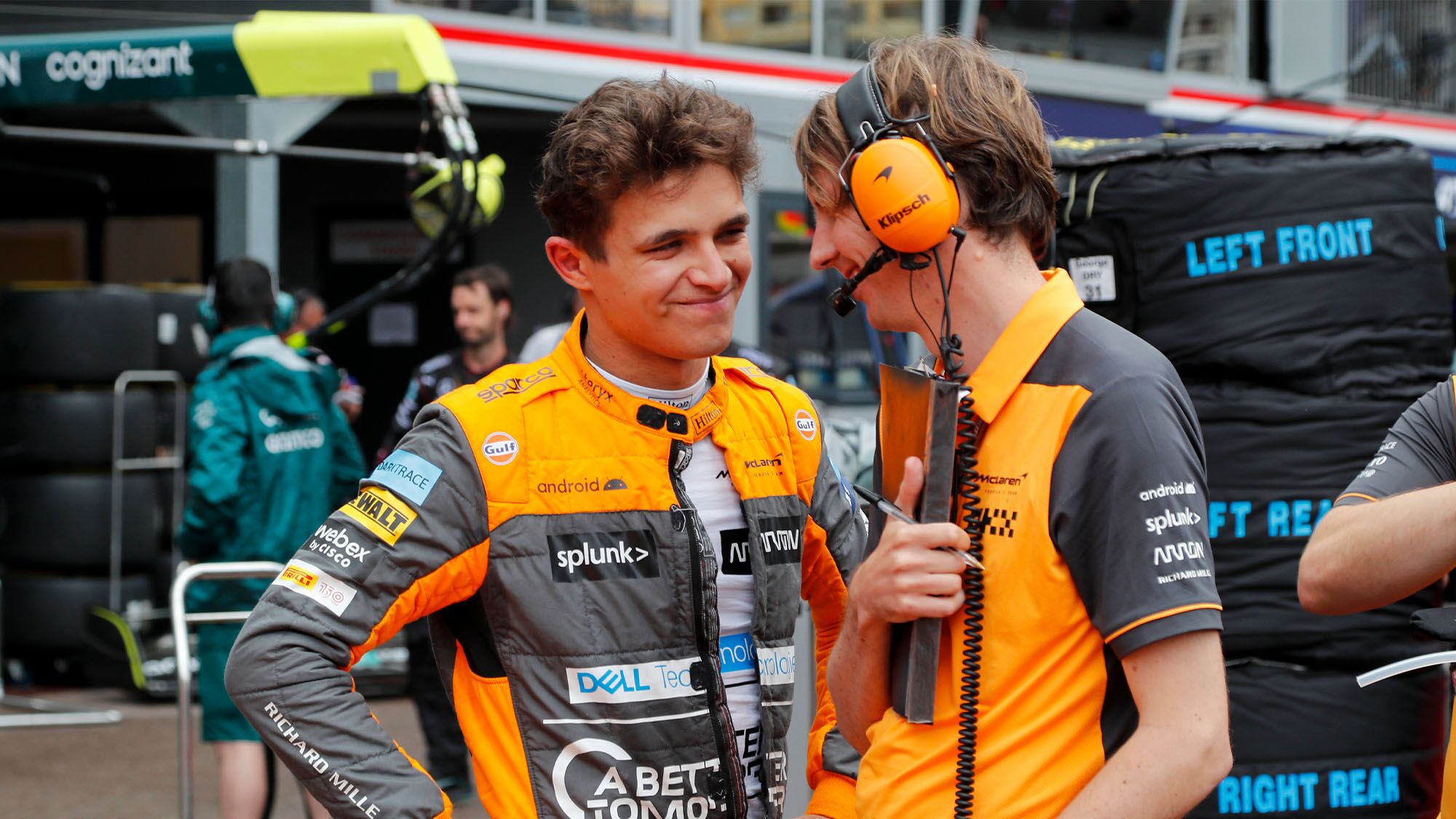 Norris is leading McLaren team efforts so far this season, scoring 76 of its 95 points and recording its best result of the season by finishing third at Imola. Teammate Daniel Ricciardo has failed to match or be close to Norris’s form, prompting McLaren to swoop for Oscar Piastri as a replacement for 2023.

Ricciardo’s struggles with the current McLaren car have been well-documented, but Norris has also found it tricky to get to grips with the MCL36 at times, forcing him to adjust his driving style. “I don’t think you can probably in any way say the car is made around me,” Norris told. “From what I want from the car, it's like the opposite of what it’s giving me at the minute! And yeah, I would say the car I have now is completely not what I want for my driving style, and very unsuited for me.”

“It’s not a bad thing, it’s just that’s what it is, and you have to adapt to it. That’s why I feel like I’ve done a reasonable job this year, adapting to something that is not quite what I want or like."

“That's one of the improvements I’ve made over the last few years.”

Norris is locked in at McLaren until the end of 2025 after signing a long-term contract with the team earlier this year, making him central to its future plans. 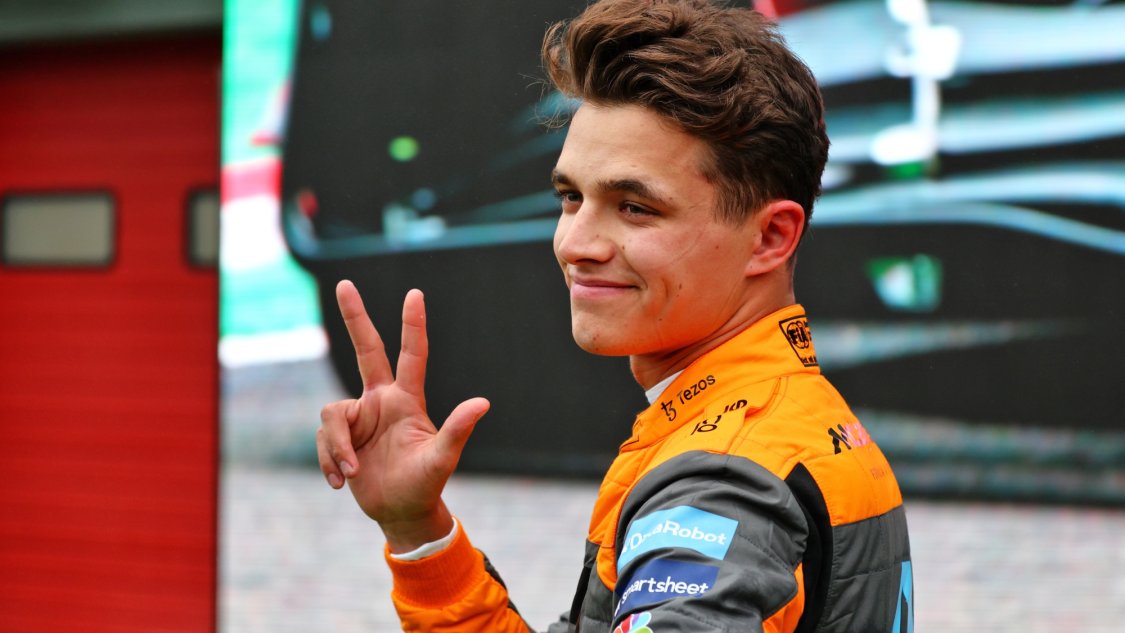 “Sometimes that’s a bit different from what Daniel has. But in general, we’re still aligned as a package with what we need to improve on. Definitely a bit more of a voice. I don’t like talking too much, because everyone has their own jobs and everyone is professionals in their own jobs.” Norris said.

“Sounding my opinion and talking about it a little bit, whether I lose every opinion I have, I don’t care. Just speaking up a little bit more and being confident in that stuff is always a good thing.”