Mercedes are a step closer to winning again, says Hamilton

Mercedes have narrowed the gap to Formula One leaders Red Bull and Ferrari and may not be too far from winning again, seven-times world champion Lewis Hamilton said after Sunday's British Grand Prix. 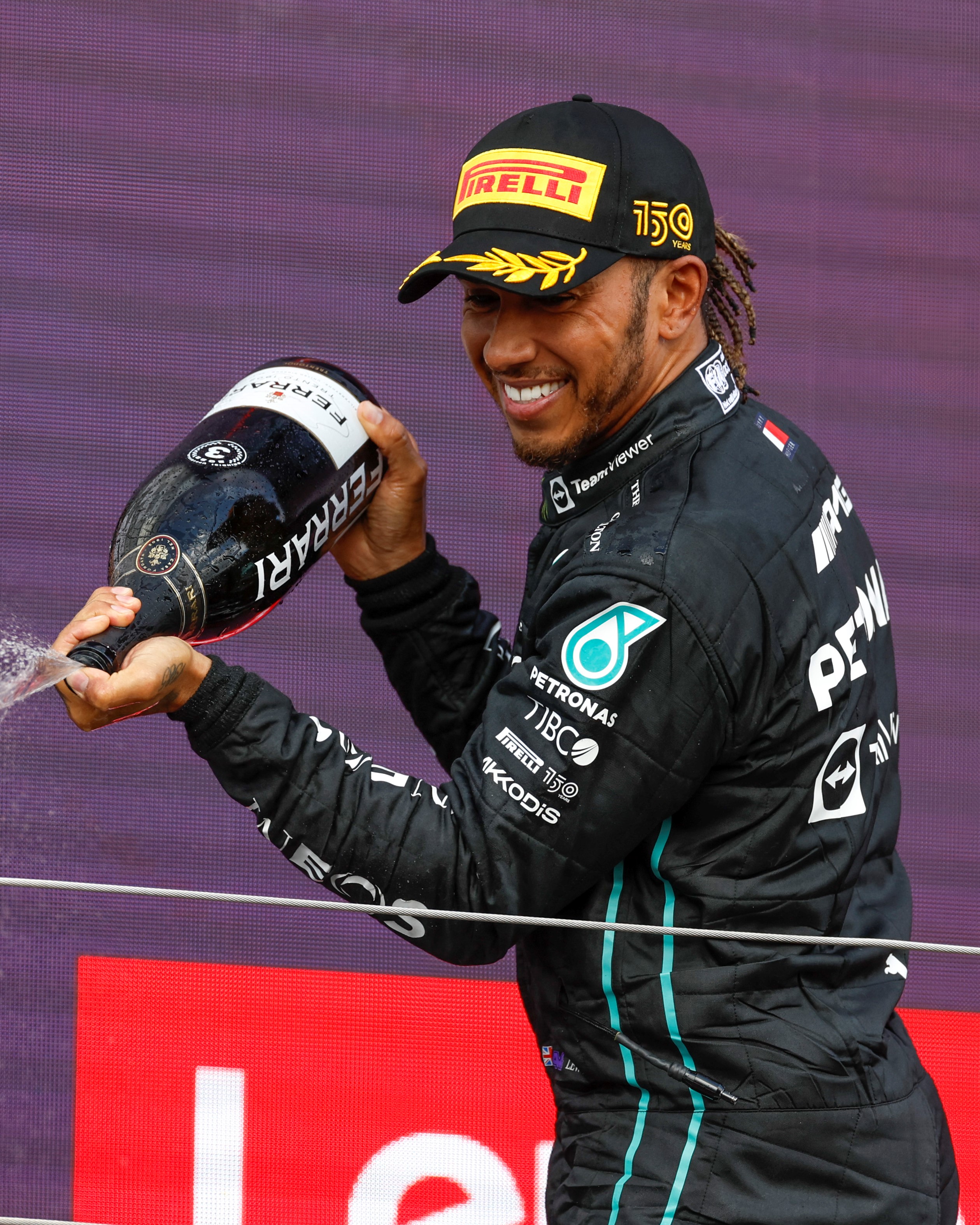 Hamilton finished third at Silverstone, a record 13th time he has finished on the podium at his home race, and led for the first time this year. He also set the fastest lap for a bonus point.

Reigning champions Mercedes, struggling with a bouncing car for most of the previous races after dominating for the past eight years, brought in a package of upgrades to improve performance. 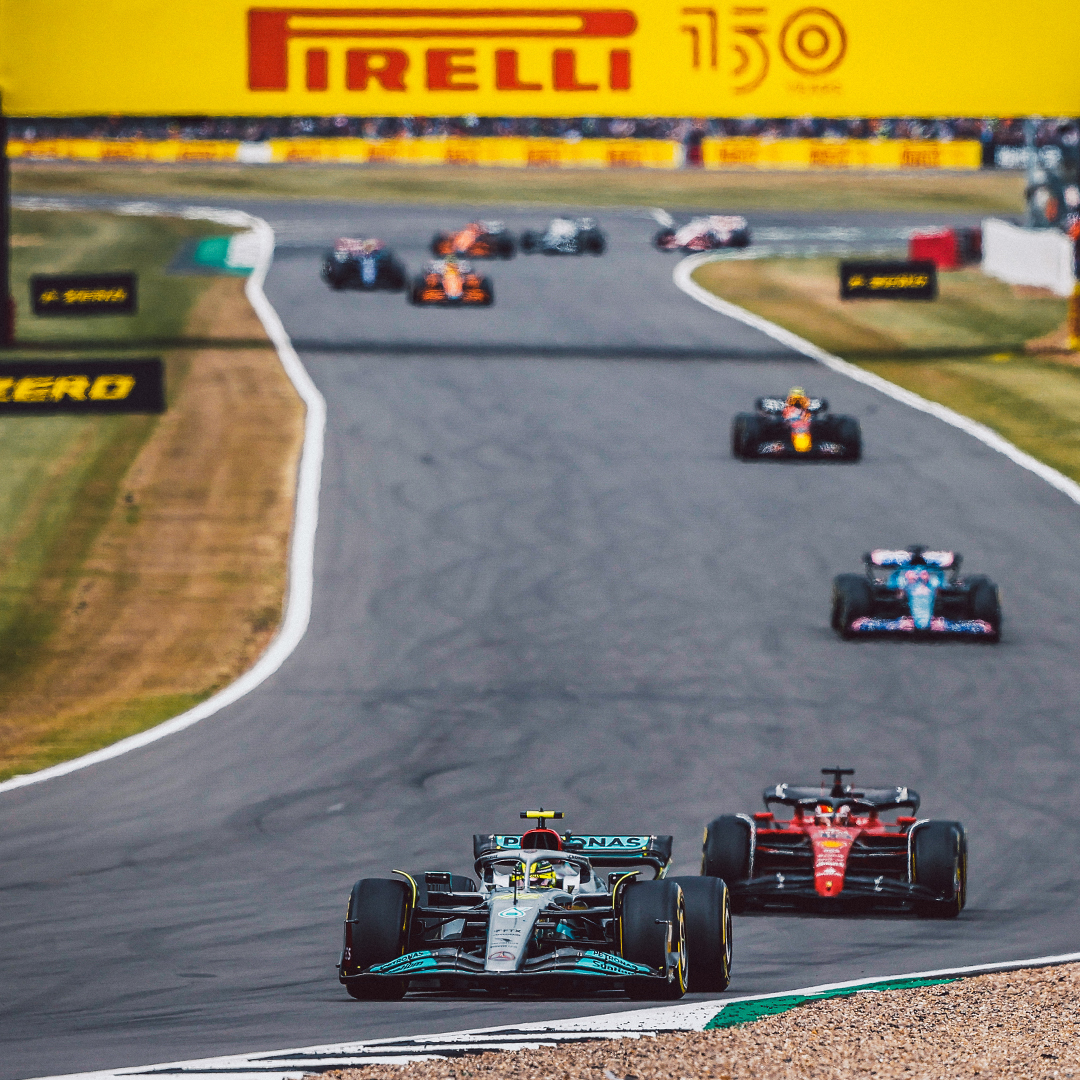 "We've made a step closer to them. So, we've got to keep pushing," said Hamilton after race, won by Ferrari's Spaniard Carlos Sainz with Red Bull's Mexican Sergio Perez second.

"The fact that we were able to follow and dice like that, lap on lap, is a testament to the direction I think that we're now in. I was just grateful that I could be in the battle. Because I've not been in that fight for a while." 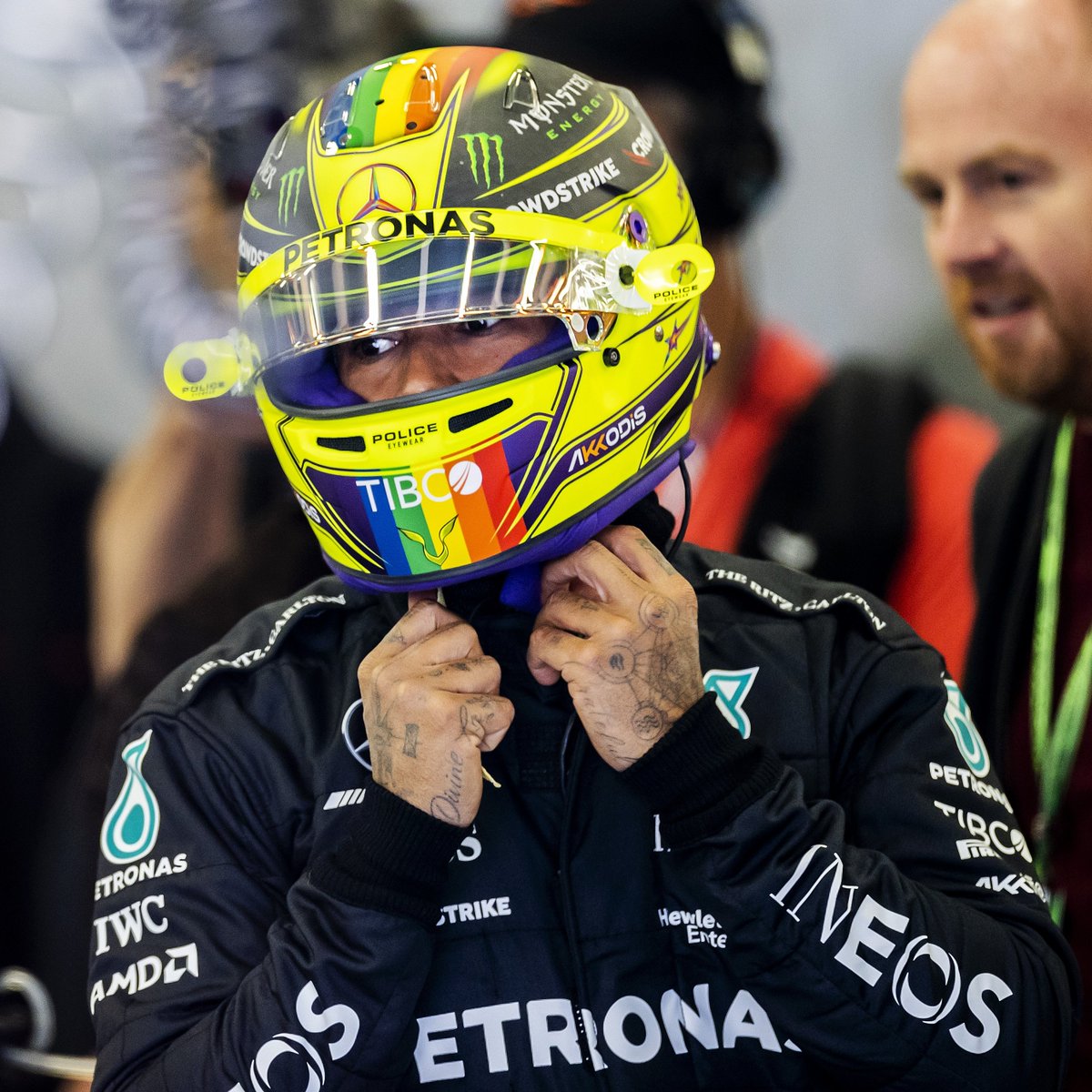 The podium was Hamilton's third in 10 races but the result meant that for the first time in his Formula One career that started with McLaren in 2007 he has gone 11 races without a victory.

"I think it's hugely encouraging that we were in the fight," said Hamilton.

"For a good period of time, I was matching the Ferraris’ pace, and even better at some stages. And we got the quickest lap at the end. I think the race pace was definitely improved. That's been our strongest part of our car, I think, this year in general. But it's definitely helped us get a little bit closer. I don't think we're in a winning position yet. But we're not far away." He added.