Let's remember how the events took place in that historic race 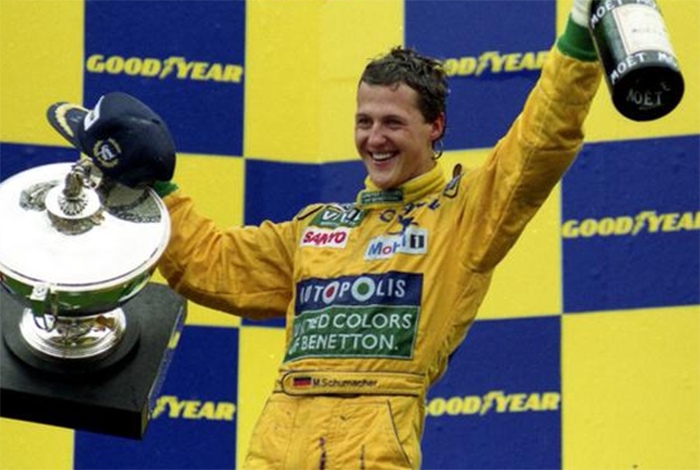 A year ago, it was at Spa that Michael Schumacher made his debut with Jordan. And now, on this track, he won his first Grand Prix at the wheel of a Benetton. Let's remember how he achieved his first victory.

The weekend began with a serious accident when Erik Comas took off during practice in the Blanchimon turn. Ayrton Senna stopped and rushed to the Frenchman's aid. Comas was unconscious for 17 minutes, and although he was not injured, he was not allowed to start the race.

The qualification was won by Nigel Mansell from Williams, who has already become the champion of the season ahead of schedule. Senna started second, Schumacher third. At the start, Senna passed Mansell, but after a couple of laps he had to retreat.

Soon it began to rain, and the Williams drivers rushed into the pits. Senna decided that the rain would stop soon and stayed on slicks. But the Brazilian miscalculated, switched to rain tires too late and rolled back outside the top ten.

A few laps before the finish, the track began to dry up, and Schumacher returned to the slicks first. This allowed the German to overtake Mansell and win the first race of his career. 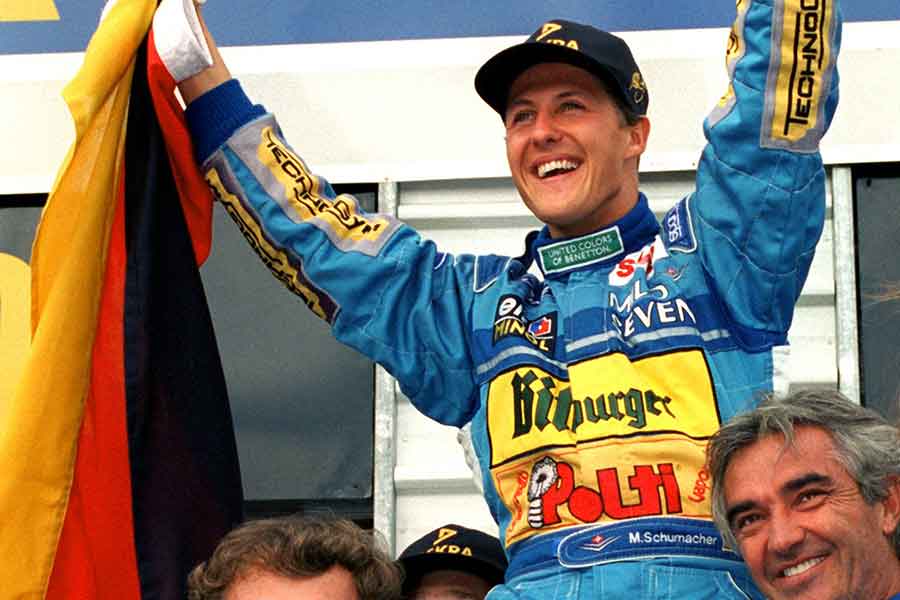