Missile strikes instead of fireworks

Everyone had been expecting meaningful results after the two sessions of Friday but a local military conflict has stolen the attention. 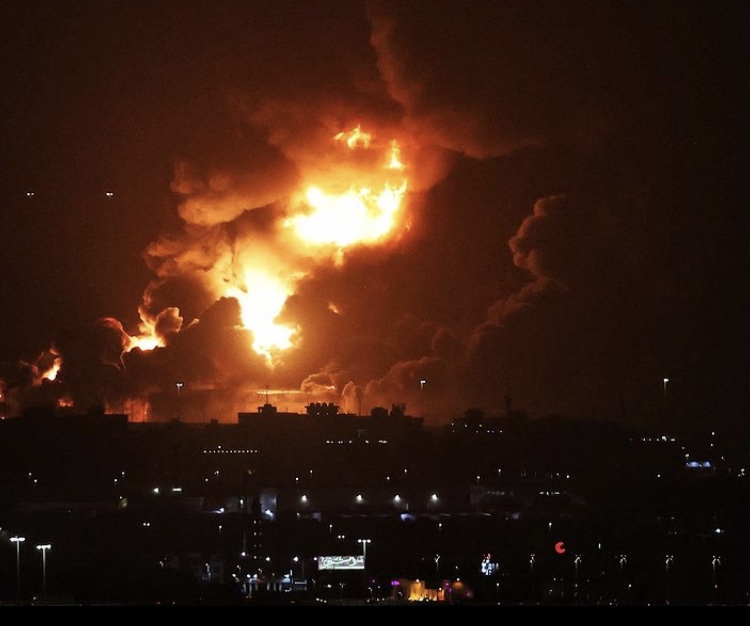 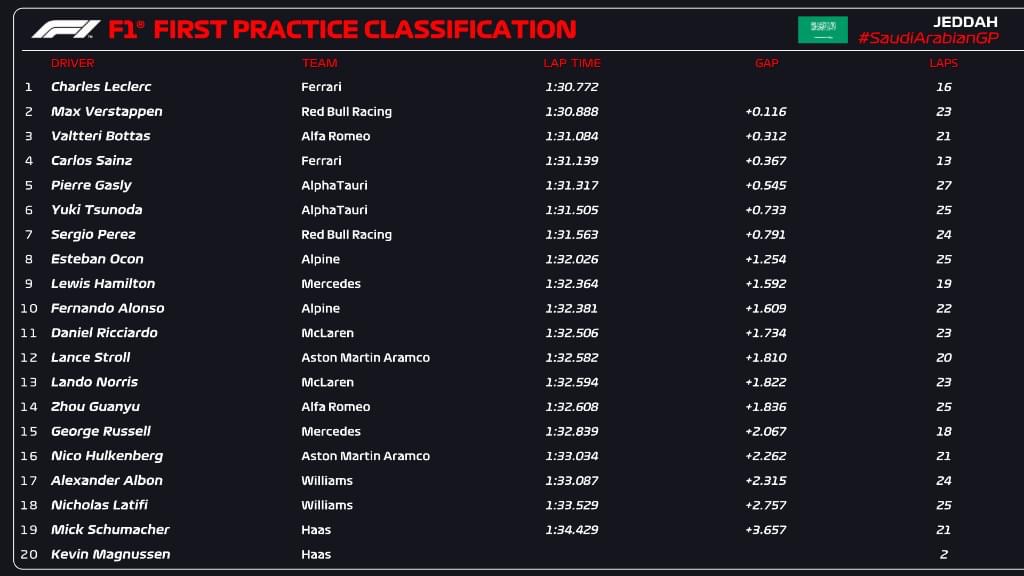 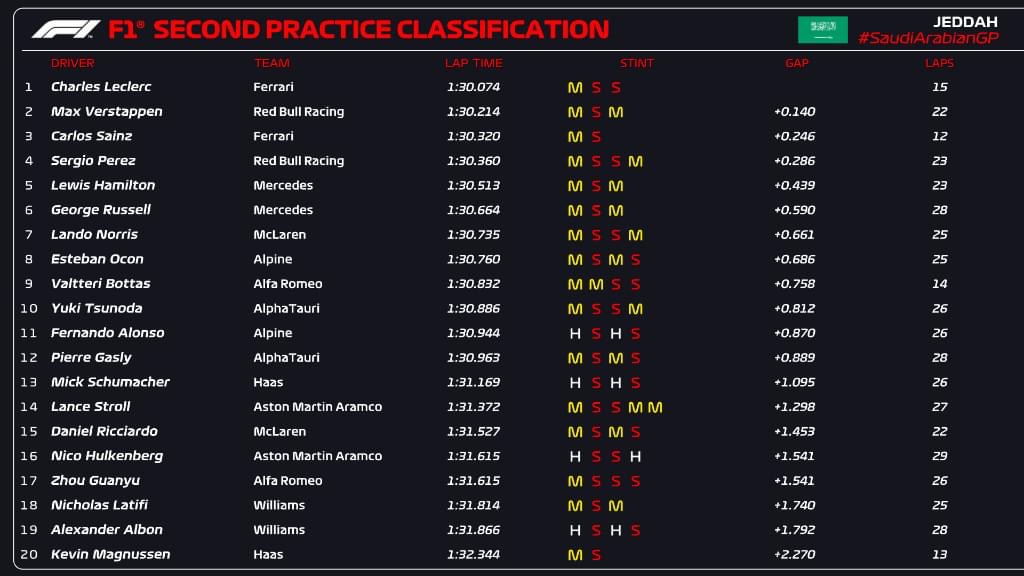 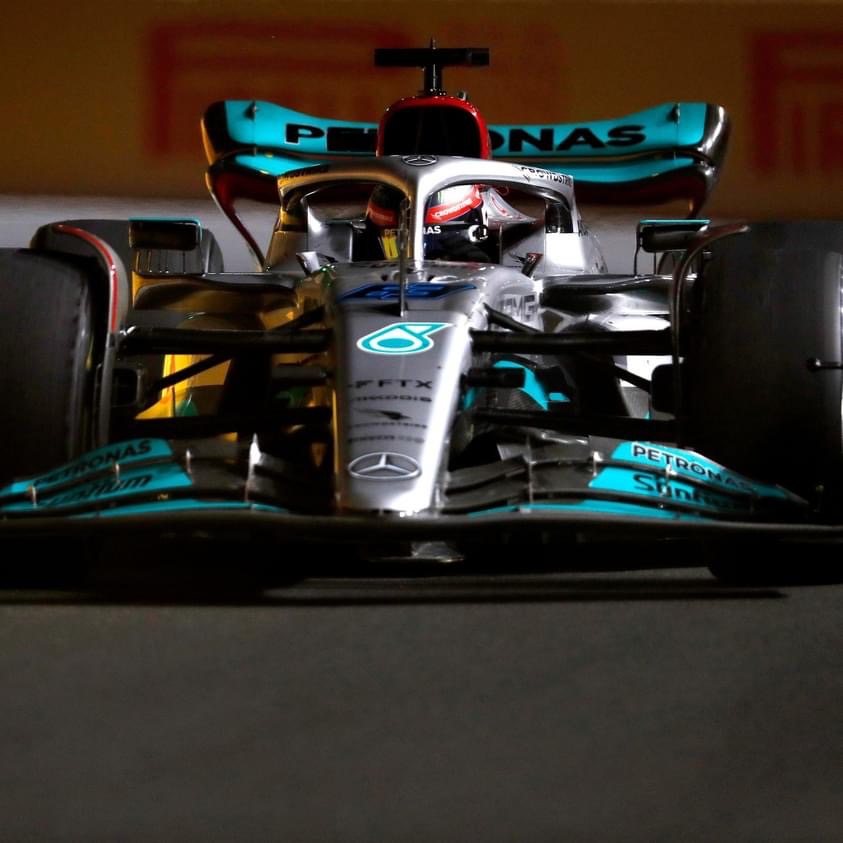 After the fascinating season opener race in Bahrain, everyone interested in how the new Reb Bull-Ferrari fight will move on but suddenly Formula 1 have got a much larger problem: the safety of the whole paddock.

During FP1 Max Verstappen reported he smelled that something is burning. He was right. In a few minutes on the horizon a huge grey cloud of smoke seemed. The Saudi Motorsport Company said: "We are aware of the attack on the Aramco distribution station in Jeddah earlier this afternoon.”

Besides that there were some technical issues. The returning Kevin Magnussen’s Haas had hydraulic leak and he was not able to complete a single lap. Aston Martin’s Lance Stroll was called to the box after he had almost gone out of petrol.

We could observe some interesting differences compared to the last week’s configurations. The characteristic of the Jeddah Corniche Circuit -as it is a street track- needs narrower rear wings. It was perfectly visible in case of Mercedeses. As well as Red Bull has used a developed break coolers.

Meeting and another round

Before Free Practice 2, the leaders of the F1 held an emergency meeting with the team principals and the drivers. It’s rumoured that some driver wouldn’t have liked to sit back to the car when the city (less than 10 miles from the circuit) had been attacked. However F1 said the weekend had to continue.

FP2 was about engine problems and hitting the barrier and the wall. Firstly Lewis Hamilton had complained about losing engine power than Magnussen’s car stopped. Hamilton’s Mercedes healed but the Danish had to finish the session before he just could have started. He still hasn’t go for a normal lap in the track which is brand new for him. Yuki Tsunoda also had to stop the car and switch off the engine at the end of the practice.

Both Ferrari had a smaller contact with the wall. There’s no news the cars would be damaged.

Although both Alpha Tauri had problems they seemed stronger.

The order didn’t change much compared to the last weekend.

…BUT will the F1 able to race tomorrow?

It’s been said that safety is the top priority. Although the leadership of Formula 1 take their very best to hold Free practice 3, the Qualification and the race on Saturday and Sunday.