Mistakes of champions: the beginning of the information fight between the top teams

When we can observe the fight between top drivers, there is also an information fight 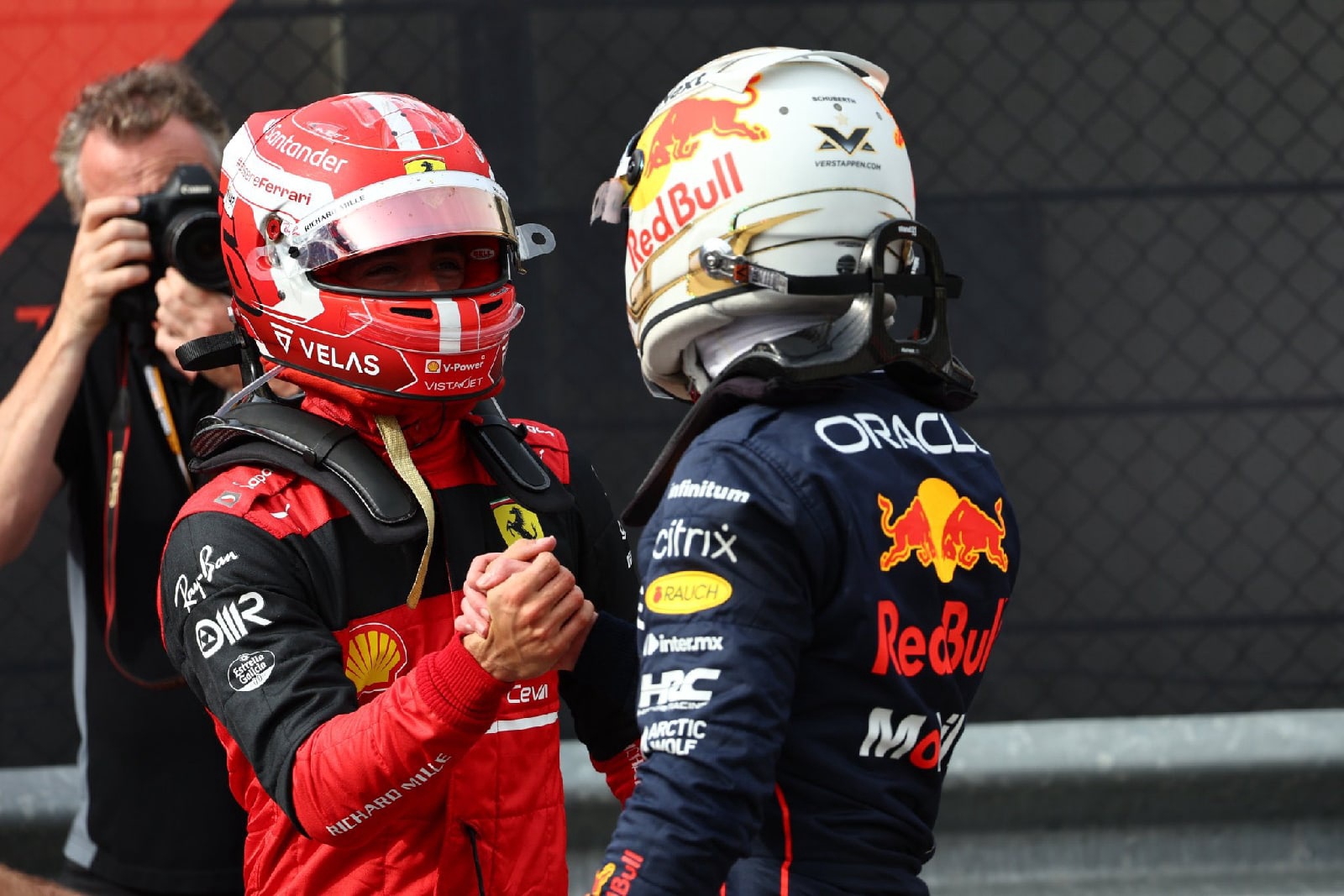 The Ferrari team is stronger than ever this season.

We think it's pretty obvious right now that Ferrari are the main contenders for the title, and both the title of the best team and the title of champion for Charles Leclerc. But in addition to the fight on the track, where we can observe the fight between the red bull driver Max Verstappen and the Ferrari driver Charles Leclerc, there is also an information fight. So what can we see by reading different interviews?

Red Bull consultant Helmut Marko said on Sky Sport News that during the season Ferrari will not be able to match their pace of refinement of the car.

"It was important for us to win the race after the engine problems in Bahrain and Australia. Last time we won the winning double in Malaysia’16. A lot of time has passed since then. It was important to maintain high morale. The result shows that we are competitive. We just need to put everything together – and we will be at the top.

Verstappen lost a lot of points twice, otherwise he would be leading the championship with a comfortable advantage now. But there are still many races ahead. The main thing is that we are sure that we have a fast car.

I don't think Ferrari will be able to match our pace of refinement of the car. In addition, they feel pressure from our side and make mistakes. On Friday, Chares made two mistakes, on Sunday Sainz dropped out of the fight, then Leclerc flew out.

This is a sporting and friendly fight between us and Ferrari. The season will be very interesting, but I hope that this time the fate of the title will not be decided in the last race, as last year” - Helmut Marko. 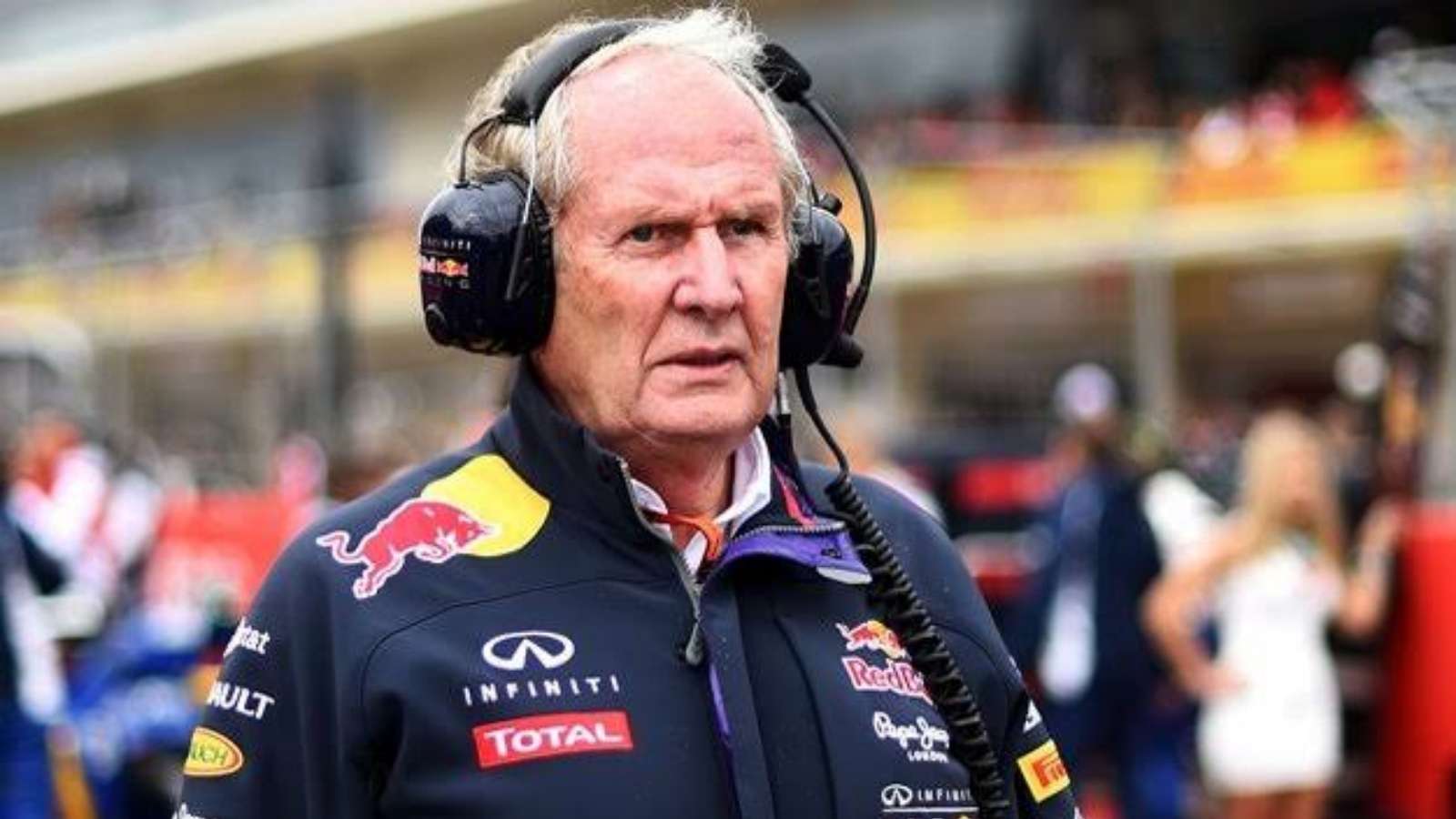 For example, the Italian press writes that during the race in Imola, Ferrari used the power plant on Charles Leclerc’s car in safe mode to extend its life after problems encountered by his partner Carlos Sainz.

The forecast promised a rainy race, in which the engine power is not so important, but the racers drove most of the distance on an almost dry track. According to estimates, due to the transfer of the power plant to safe mode, Charles lost one tenth per lap!

And another thing, Italian journalist Leo Turini advised Charles Leclerc to read about the confrontation between Niki Lauda and Alain Prost in McLaren in 1984: Alain Prost was faster than his partner then, but the title still went to the experienced Lauda.

“The race in Imola had the effect of an ice shower. In short, I really like Charles Leclerc. But you have to win titles with your head. Charles is interested in the history of motorsport, and I would advise him to read something about the confrontation between Niki Lauda and Alain Prost at McLaren in 1984.

Sometimes circumstances develop in such a way that you need to be able to be content with what you can actually achieve. The very idea that you just have to finish behind two Red Bull cars is not at all pleasing, but it gave Leclerc the opportunity to earn 15 points in peace.

They would be even more important for Ferrari's position in the Constructors' championship, although I believe that the forces of the rivals are still approximately equal. But in Imola, the Red Bull Racing team was stronger.

Let me explain. I understand the frustration and disappointment of the Scuderia fans.

But those who believed that Ferrari would necessarily dominate on all tracks were mistaken” - Leo Turini.

At the press conference after the finish, Max was asked if he thinks his car is the fastest in Formula 1 at the moment.

"It's always difficult to answer such questions. The situation is different on different tracks. If you remember what happened in Melbourne, then definitely our car was not the best.

In the end, all the difference comes down to the details.

We managed to do everything right, and sometimes it's more important than just bringing new items to the track. I think in the upcoming races we will be able to better assess what advantage these updates have given.

In the sprint, the Ferrari car was very fast, and in the first laps, Charles just drove away from me. However, Ferrari's tires were more granular than ours, but in Melbourne the situation was the opposite. Ferrari has a very fast car, and the balance of power may change in Miami” - Max Verstappen.

Max also commented on Charles Leclerc’s mistake, which deprived the Ferrari driver of a place on the podium:

"It was easy to make a mistake in that situation, because he attacked with all his might, trying to catch up with Sergio. Of course, it's a shame to lose positions like that, but I think Charles understands this very well himself, and he doesn't need to hear it from others.

There are still a lot of races before the end of the season, so he will still have opportunities to earn a lot of points. There is little pleasant in what happened, but nothing can be changed now. I mean, Charles didn't do it on purpose” - Max Verstappen. 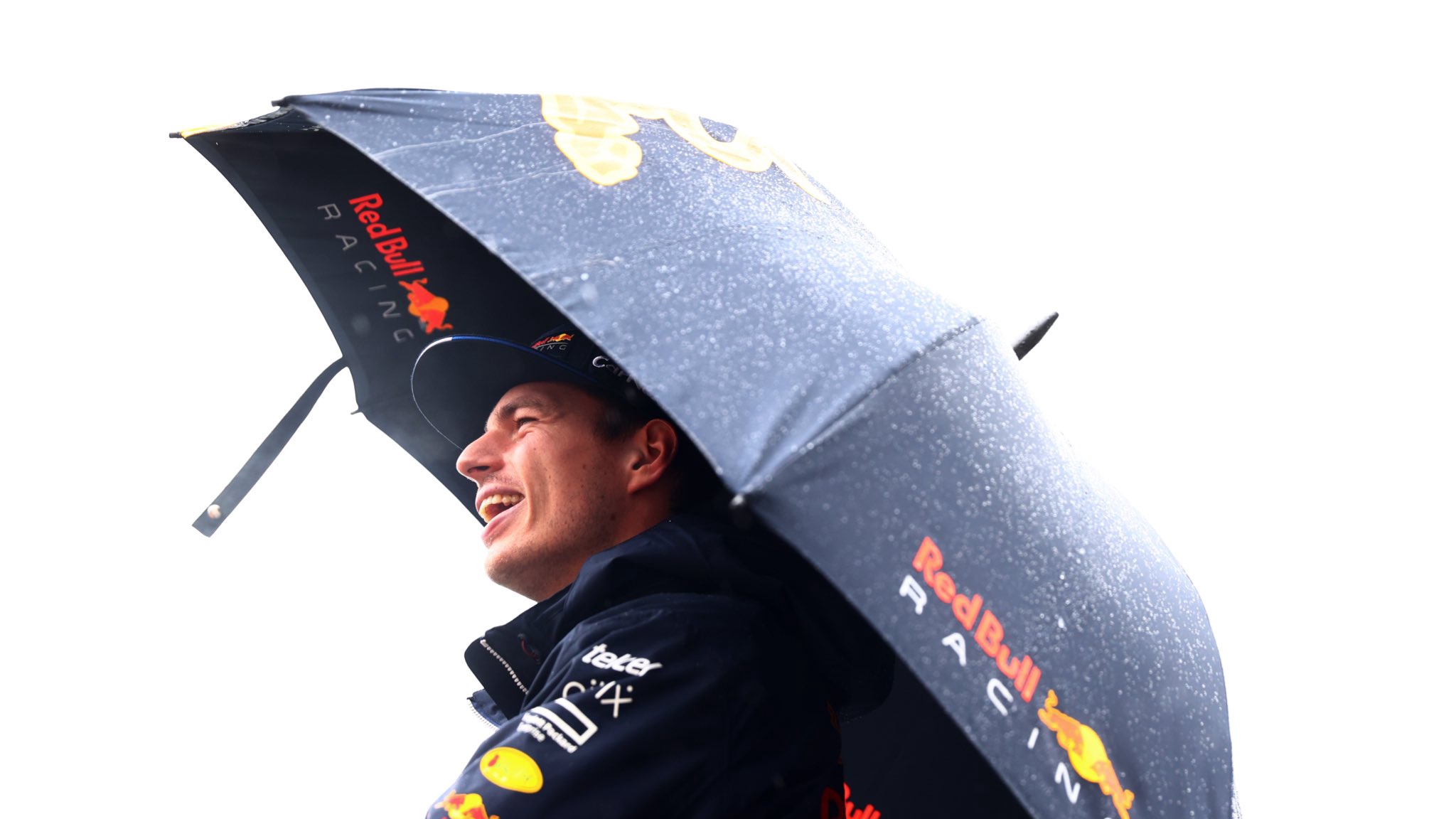 As we can see, some kind of struggle between the teams in the interview has already begun. Let's see what will happen in the future with this scenario!