Qatar’s Nasser Al-Attiyah won his fifth Dakar Rally and for a second time in a row after endurance rally finished in Dammam, Saudi Arabia. 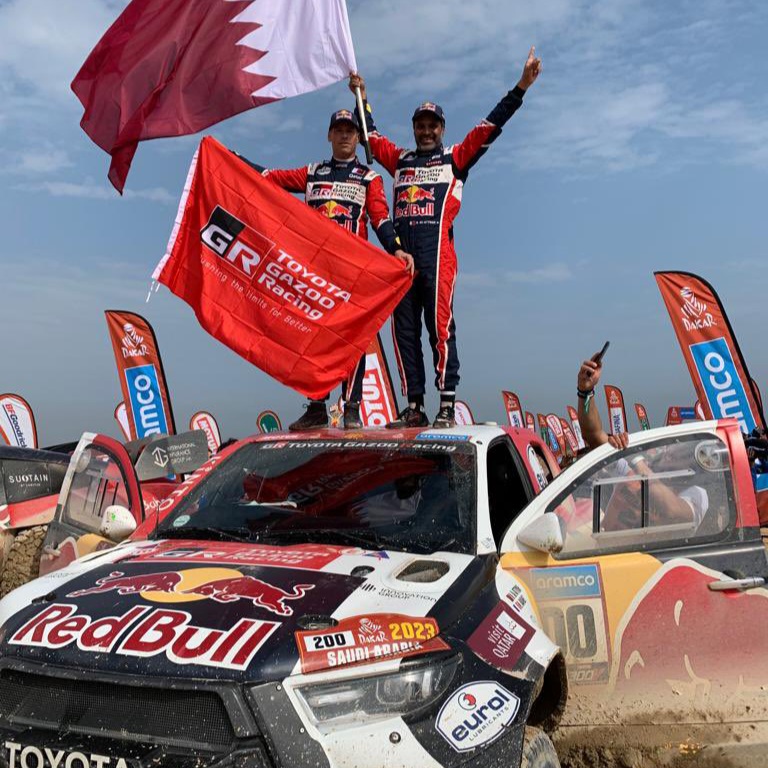 In another characteristic display from the Qatari driver, Al-Attiyah switched to a conservative approach once all his rivals had fallen by the wayside, playing the long game instead of going all out for individual stage honours. 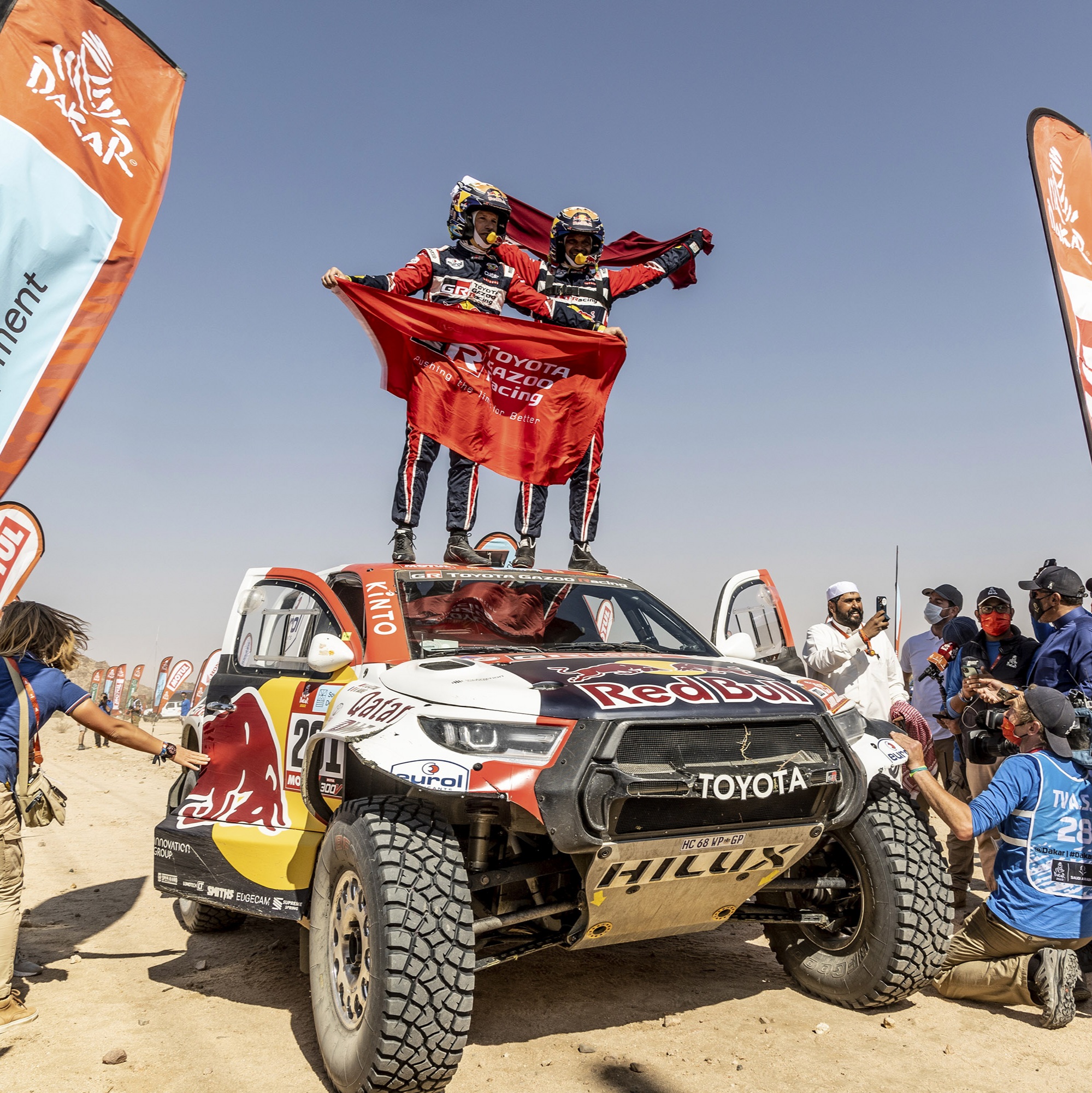 The 52 year old Al-Attiyah won three stages and led from stage three as rivals hit trouble. He finished a safe eighth place on the final 136km stage between Hofuf and Dammam on Sunday, he took overall win by 1hr20m49s in one of the most one sided contests of the Dakar's recent history. 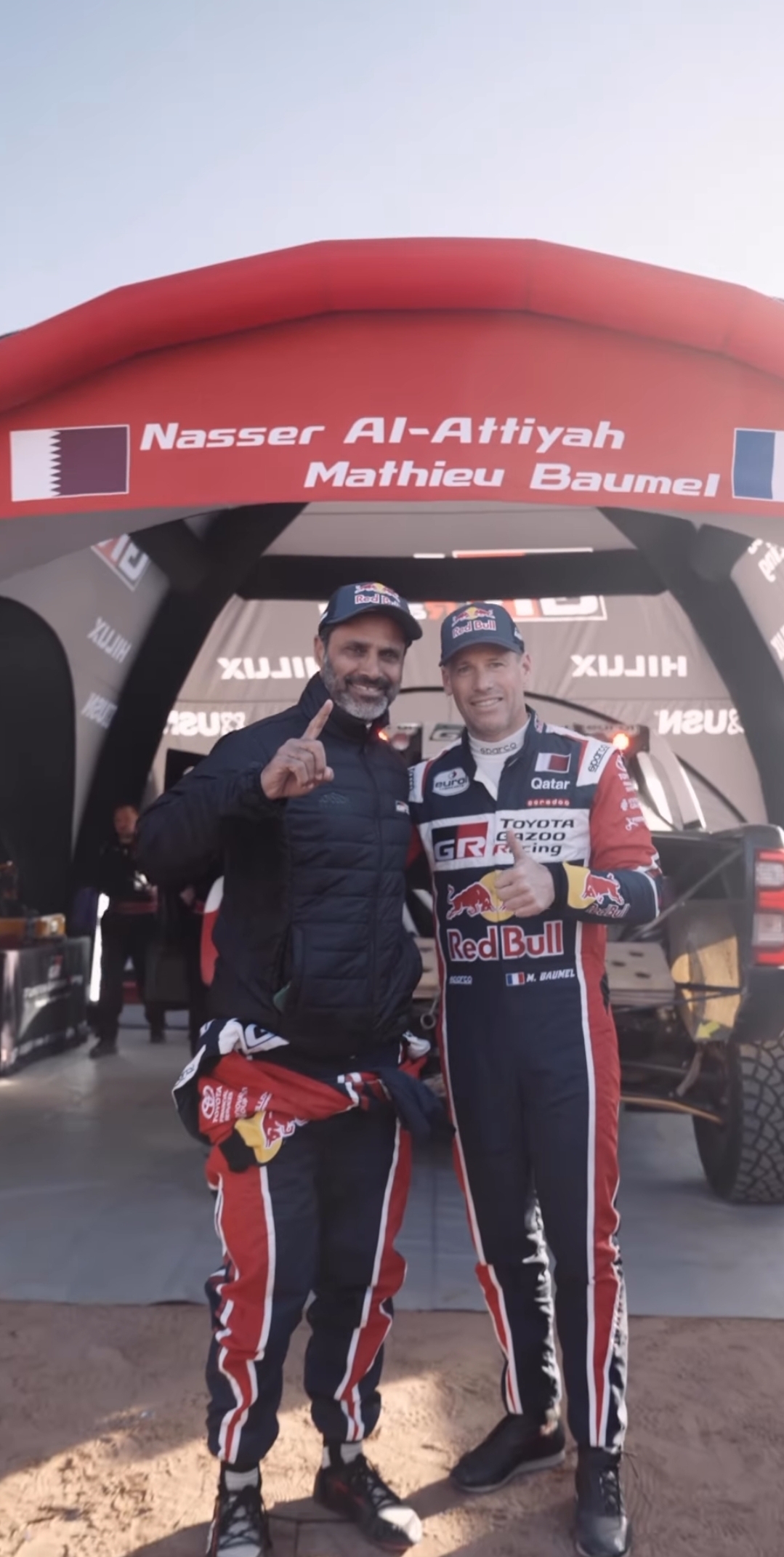 In second place was the Frenchman Sebastien Loeb, who was also runner up last year. Loeb gave it all he could as he won a record six successive stages in the second week for the Bahrain Raid Xtreme team. But the 48 year old Frenchman had lost so much time on the first part of the race that it was a lost cause, in the end he also ended up crashing his Audi at the same spot as his teammate.

With his 5th win, Al-Attiyah now ranks second in the list of all time winners in the car category behind eight time champion Stephane Peterhansel “Mr Dakar” of France, who retired from this year’s edition after crashing his electric hybrid Audi.

A year to remember for TOYOTA:

Al-Attiyah’s Toyota teammate Lucas Moraes of Brazil finished third, who surprised everyone on his maiden appearance in Dakar with a trouble free run in his customer Toyota Hilux. Two more drivers from the Toyota stable rounded off the top five in what was one of the strongest showings from the Japanese manufacturer, with factory drivers Giniel de Villiers and Henk Lategan finishing fourth and fifth respectively separated by just seven minutes at the finish. 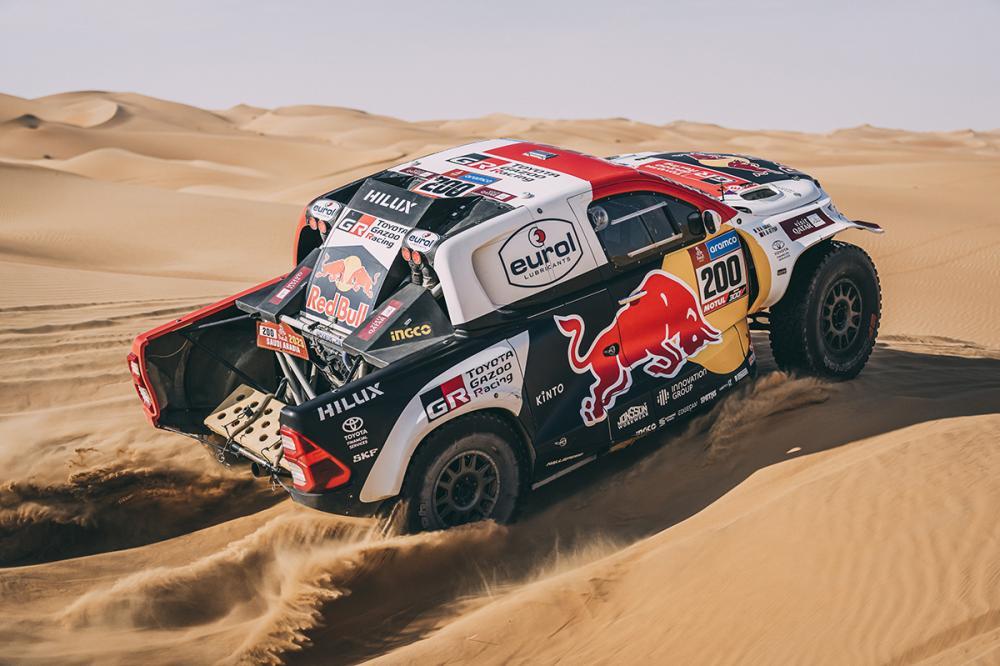 Notable incidents in each stage: