Is it true that there is a high probability of new teams appearing in Formula 1? 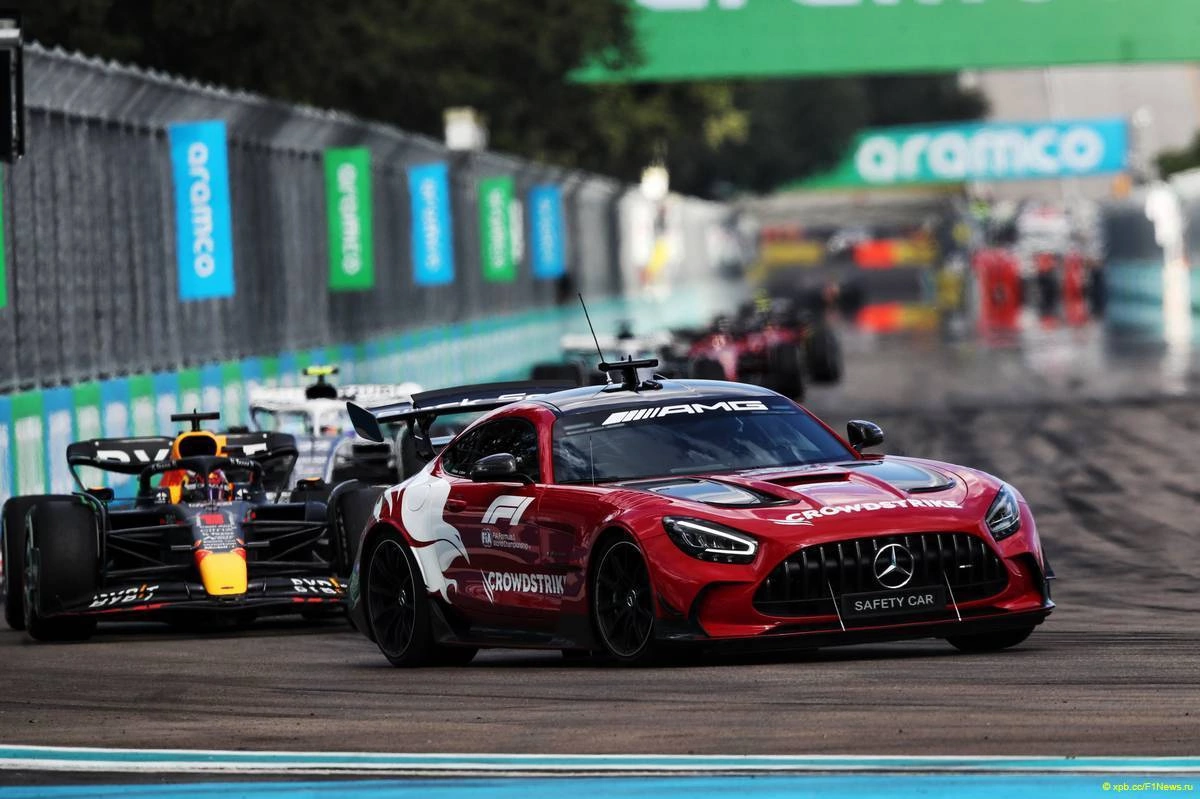 Rumors about the appearance of new teams are increasingly worrying Formula 1 fans.

After all, we are already used to 10 teams and 20 drivers, will something change in the future?

Greg Maffey, executive director of Liberty Media Corporation, made it clear that ten teams are quite enough for Formula 1, so there are no plans to increase their number in the near future.

Probably, his comments partly explain why the FIA has not yet responded to the application for participation in the World Championship submitted on behalf of Andretti Global, Michael Andretti's new project.

«There were times in the history of the championship when 15 teams or even 20 participated in it. When we (Liberty Media) came into this sport, their number was reduced to ten. The 11th team was the British Manor, but external management was introduced in it, it went bankrupt and was sold for one pound.

And now even the weakest team costs at least $400 million, maybe more, since now the status of all participants in the championship is secured by the franchise. I think you can see that during the discussion of these topics, such sums as $1 billion or $2 billion are heard, which this or that team may be worth. All this arouses the interest of investors.

Theoretically, there is an opportunity to increase the number of teams in the future, but I don't think there is a need for this. Many people want us to take such a step, and in most cases this is due to the desire of investors to purchase a franchise, but we do not feel that this should be done.

In some cases, this is due to real problems and is due to the fact that at some race tracks there is no extra space in the paddock and pit lane, since there are only 10 garages. Therefore, the appearance of the 11th team is literally fraught with certain difficulties» - Greg Maffey. 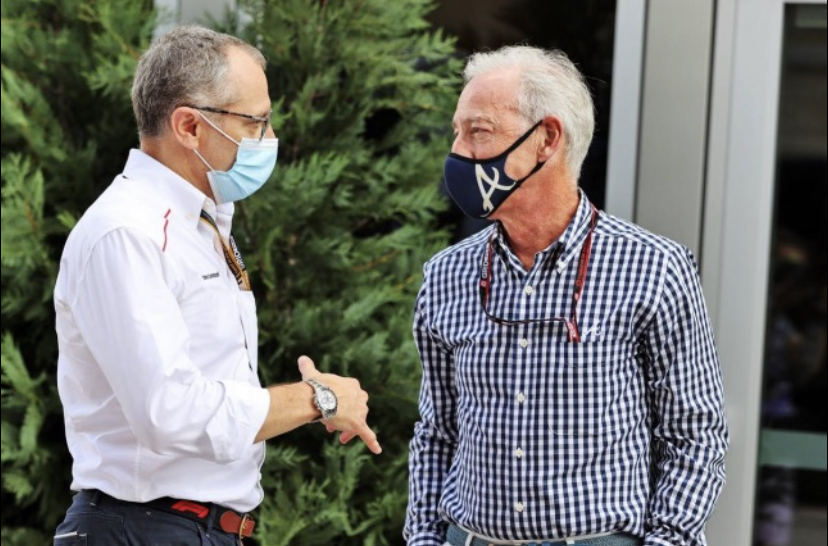 At the same time, Michael Andretti, in an interview with the Indy Star newspaper, said that negotiations with the FIA are going well:

«The meeting with the FIA went well, we had positive impressions. I think that the President of the federation, Ben Sulayem, supports us, but this is all a serious process.

We will not receive an answer in the near future. It is possible that it will have to wait until September or October. In order for this process to proceed, we are already spending money and we hope that in the end our application will be satisfied. We understand that we are taking a risk, but we think it's worth it» - Michael Andretti.

The head of the Mercedes team, Toto Wolff, spoke about the possible appearance of the 11th team in Formula 1.

«So much has been said around the emergence of a new American team. As for the pros, I am sure that if we have a real American team with an American driver, it will be very useful.

But today we have 10 teams. We divide the prize pool among these 10 participants. We have invested significant amounts over the past 10 years. Each of the organizations has probably invested more than a billion in their Formula 1 projects over the years.

Thus, if a new team comes to the championship, its appearance should definitely contribute to the growth of Formula 1. And how do you prove that you will bring more money with you and the total cost of the series will increase?

It may sound a bit dry because it all comes down to numbers, but the value of Formula 1 is that it's a limited number of franchises and we don't want to dilute that value by just adding teams» - Toto Wolff. 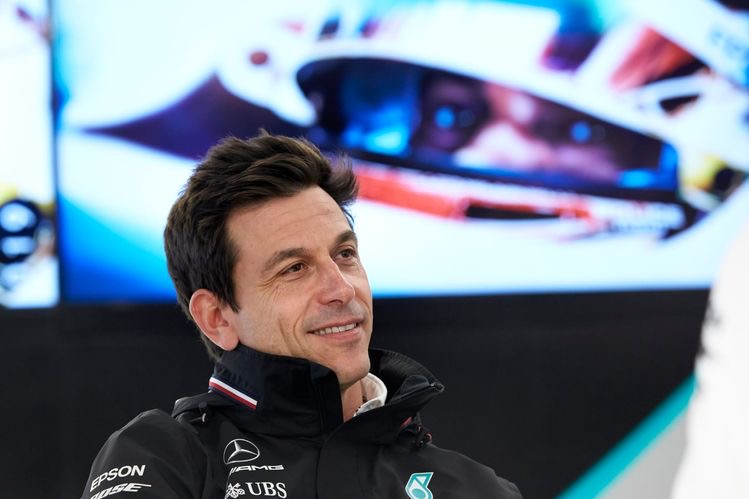 The head of the Red Bull team - Christian Horner, on the contrary, considered it a very good decision.

«The emergence of new teams? Money is always a significant factor. I see the question, however, for the promoter, that if they want more teams, they will have to dilute their share of the fund, because it would be unfair to expect other teams to pay for new participants who come to the championship.

I think it's great that there is interest from new brands, and a team like Andretti is a great name, but I think the decision should be made by the owner of commercial rights, this is their business model that they should develop for the future» - Christian Horner. 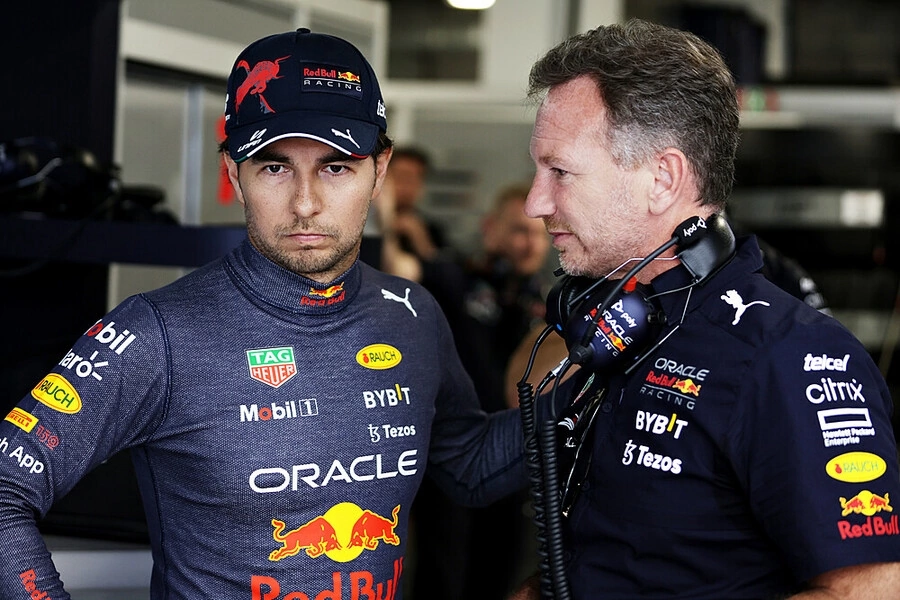