There have already been rumors about the next American Grand Prix, but is it really possible? 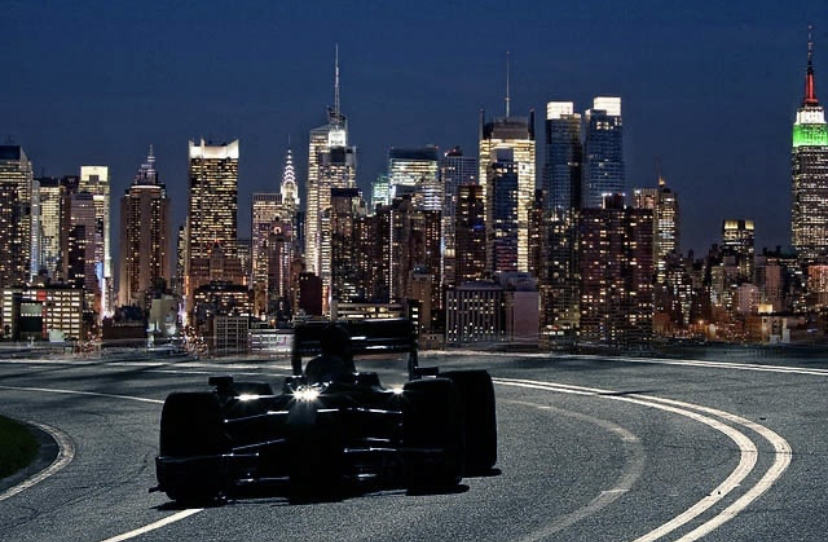 Bernie Ecclestone tried to organize the Grand Prix in New York for several years, a local promoter found a plot of land on the waterfront in New Jersey with a view of Manhattan skyscrapers, the stage was even included in the preliminary calendar for the 2013 season, but it all ended when no money was found for the project.

The American owners of Formula 1 from Liberty Media have achieved great success – they organized and held a race in Miami, and next year the Las Vegas Grand Prix is due to take place.

At a financial event in New York on Thursday, Liberty Media CEO Greg Maffei was asked - what does he think about the race in New York? And he replied that he wasn't particularly interested.

"The administration of [the Mayor of New York] Erica Adams approached us with such a proposal, offering a plot on Randalls Island, northeast of Manhattan. But it's not the right place for us.

15-20 years ago, one of my predecessors, Leo Hindery, spent a lot of time and money trying to hold a race in Hoboken [a city in New Jersey]. The problem is that it is very difficult to hold street races in a place like New York.

Las Vegas is one of the few places in the USA where you can arrange a street race, but there is a different mentality there. New York is a great place, but it's hard to imagine that they will close Central Park for us! I also suspect that there are several groups of city residents who may disagree, so maybe we don't need to fight for this Grand Prix" - Greg Maffei. But, for example, at a press conference in Austin, Lewis Hamilton said he did not mind if a third race in the United States appeared on the World Championship calendar. Although, according to him, the most important thing would be to return the South African Grand Prix.

"Personally, it seems to me that the most important thing would be to return the race to South Africa. In my opinion, Formula 1 has a lot of fans there, and it would be great to show the world what a beautiful region it is.

As for the US Grand Prix, it always goes fantastically well, but this is such a huge country that one race is clearly not enough here. In order to attract the attention of a large number of fans, you definitely need at least two.

At the same time, there are so many beautiful cities in which you can hold the Grand Prix, and the race in Miami should be incredibly cool, no less interesting than in Austin. I don't know if there will be another Grand Prix in the USA, but I don't mind if there is. In my opinion, this is a great idea, and our sport will only benefit from it.

But most of all I love New York. When I watched American films as a child, I most of all wanted to visit New York, and someday settle there. At the same time, I like to rest most of all in Hawaii, and I want to move there after completing my career” - Lewis Hamilton. 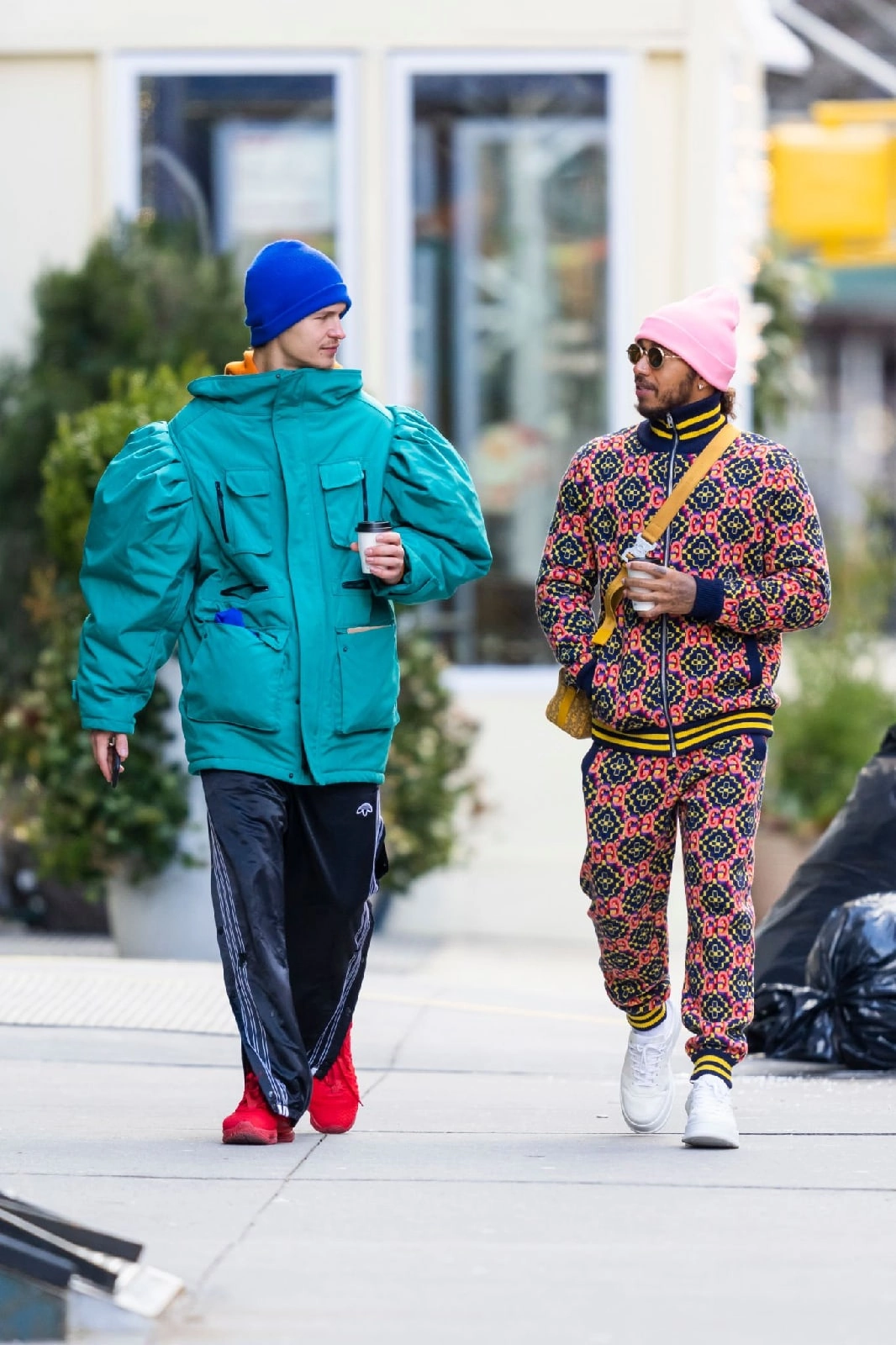